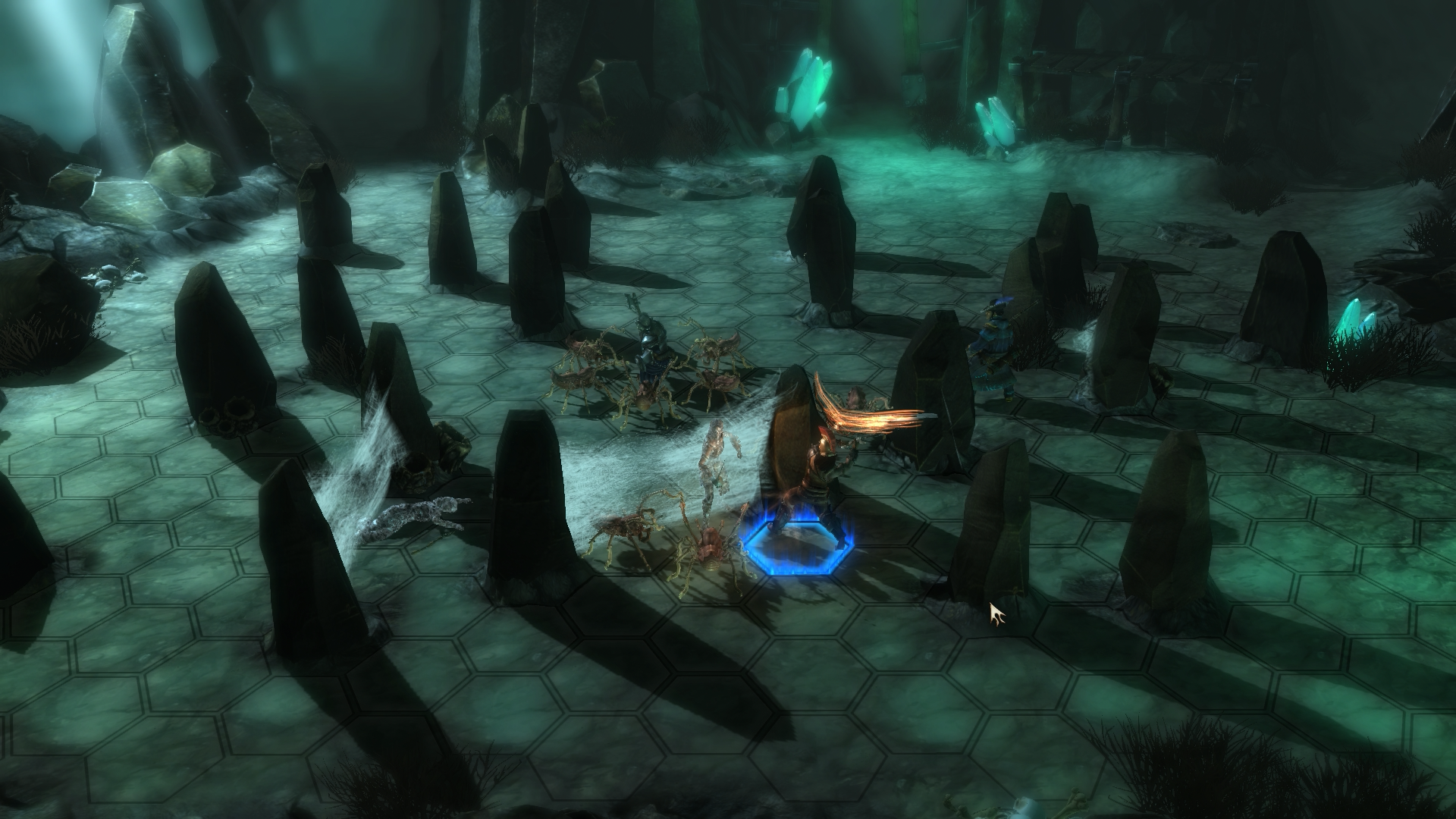 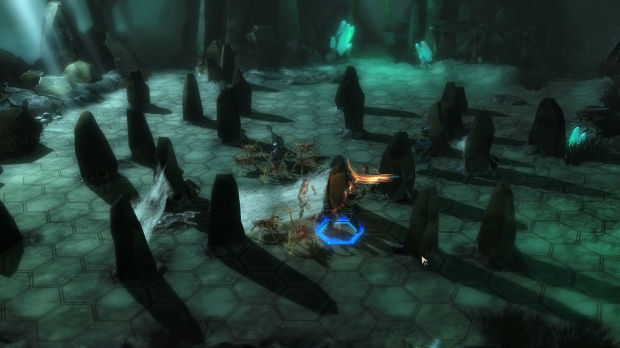 Hamburg, August 30th, 2013 – Daedalic Entertainment is looking for gamers who are interested in taking part in an closed beta test phase for their upcoming turn-based RPG Blackguards.

Players from all over the world will get the chance to play-test the sinister RPG which centers around a party of criminal “heroes”, way before the actual release in November 2013, and get the chance to influence the development with their feedback.

All players need to do to be part of the open beta test phase, is sending an email to:

and mention why they want to be chosen, and the depth of their gaming experience is. Participation slots are limited. Chosen participants will receive more details from Daedalic Entertainment.

The closed beta test runs from September 04th until October 02nd, 2013, and  participants need to be at least 16 years of age. Participants will also see their name appearing in the creadits of the final game.