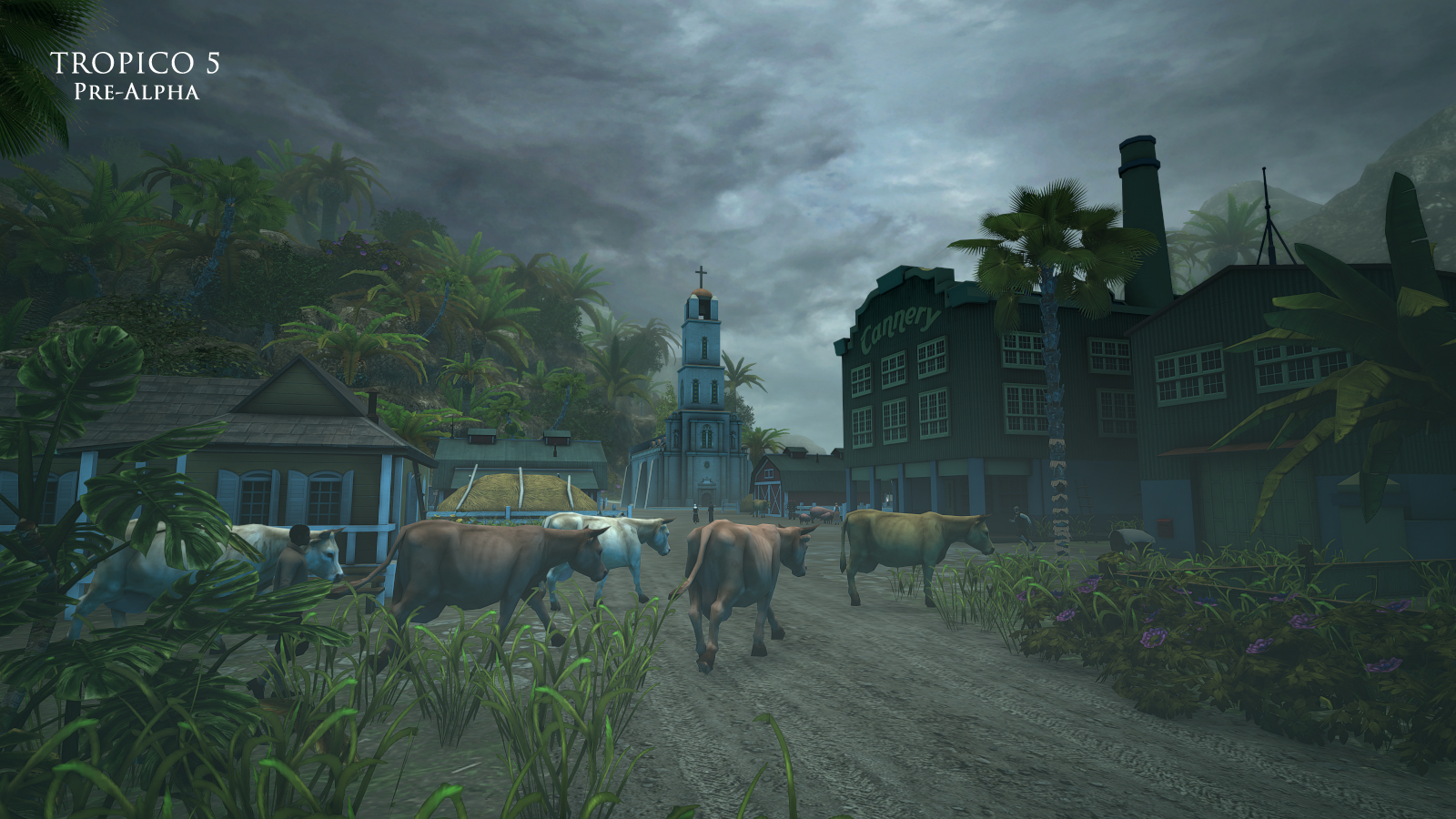 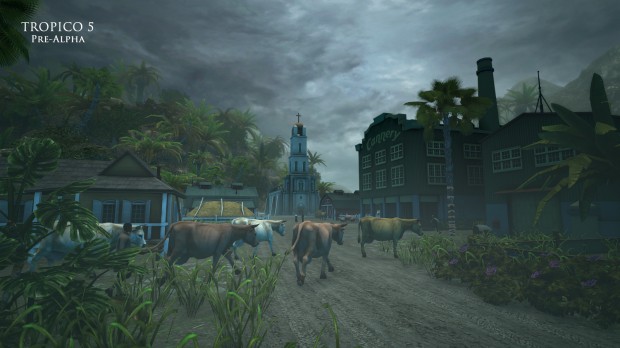 August 28, 2013, Ridgewood, NJ – Hello again from the wonderful island paradise of Tropico and greetings from Penultimo, the great man who speaks on behalf of our fearless leader, El Presidente! Today, Penultimo and the residents of Tropico are pleased to offer you a fresh new batch of screenshots taken from the upcoming game, Tropico 5, a city-builder based on the wondrous lives of the Tropican people. Download these new screens, which were recently shown to the media at gamescom 2013, and get a look at the amazing graphics and gameplay that will be featured in Tropico 5 for PC and consoles. Tropico 5 will take Tropico through a new timeline, starting in the Colonial era, and bringing the island into the present (and perhaps the future?).

You, as El Presidente, will first take control of the infamous island of Tropico during early colonial times and then guide it through the centuries as the world changes and moves ever forward. You must tackle the changing needs of your people, as well as opposing governments and factions, and thus lay the foundations for your own dynasty. As you move through your years in office you can promote members of your extended family on the island to positions of power: such as ambassador, commanding general or even Supreme Ruler, to ensure your legacy thrives through the eras. As your influence and wealth grows, so do the threats to your burgeoning island superpower. Can you survive both World Wars, prosper through the Great Depression, rule as an iron-fisted dictator through the Cold War and advance your country to modern times and beyond? From the 19th to the 21st century, each era carries its own challenges and opportunities. 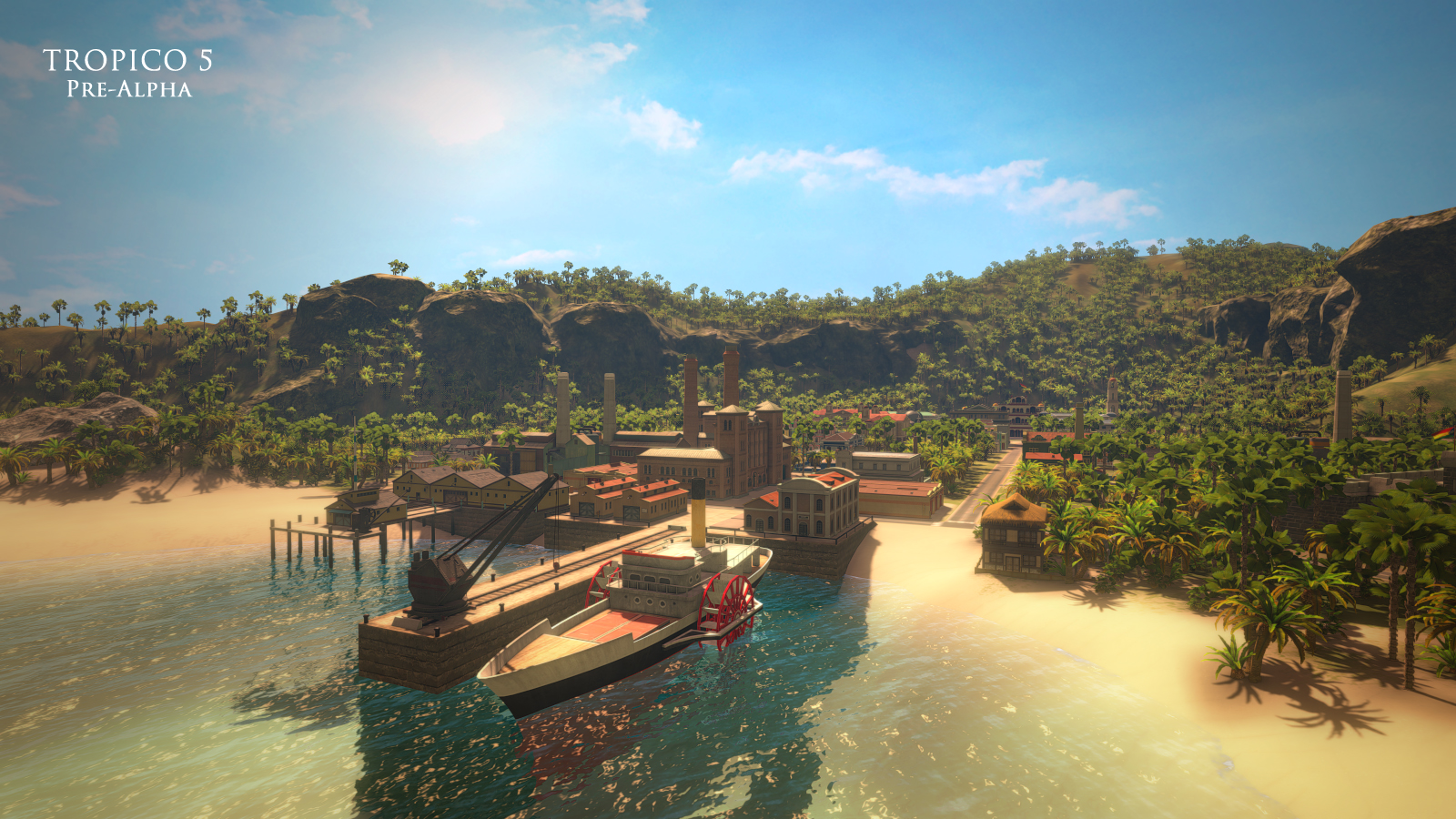 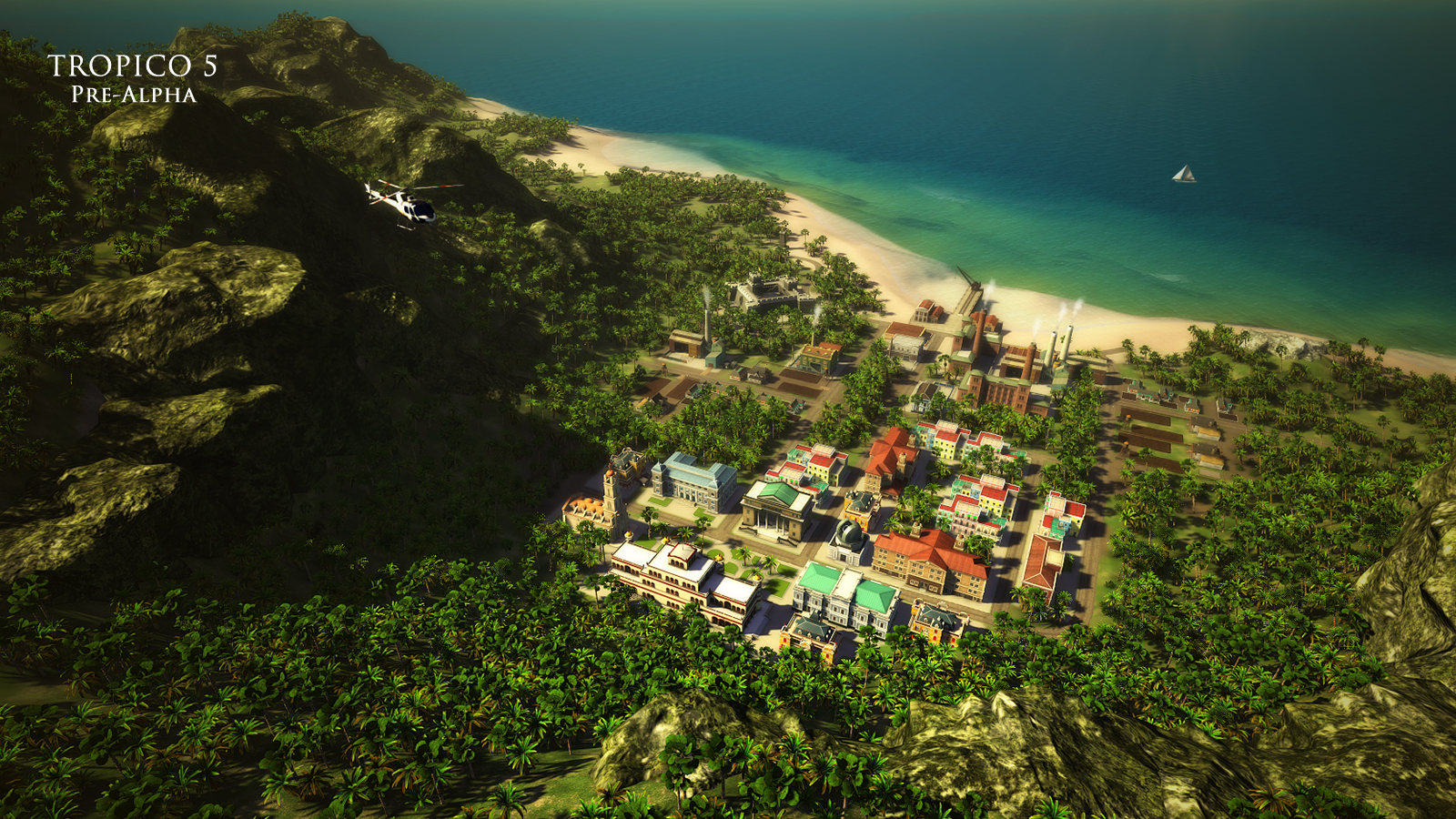 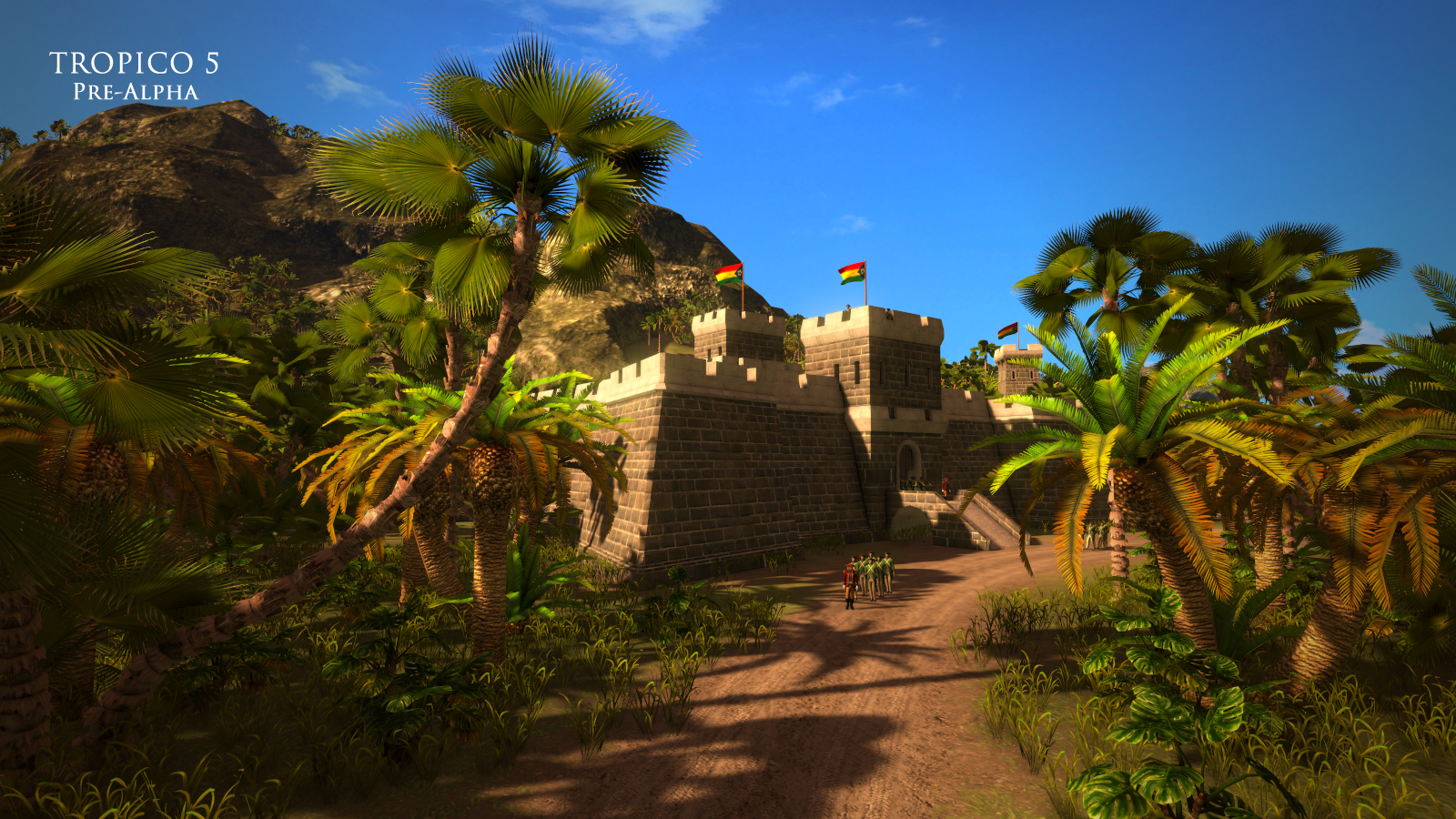 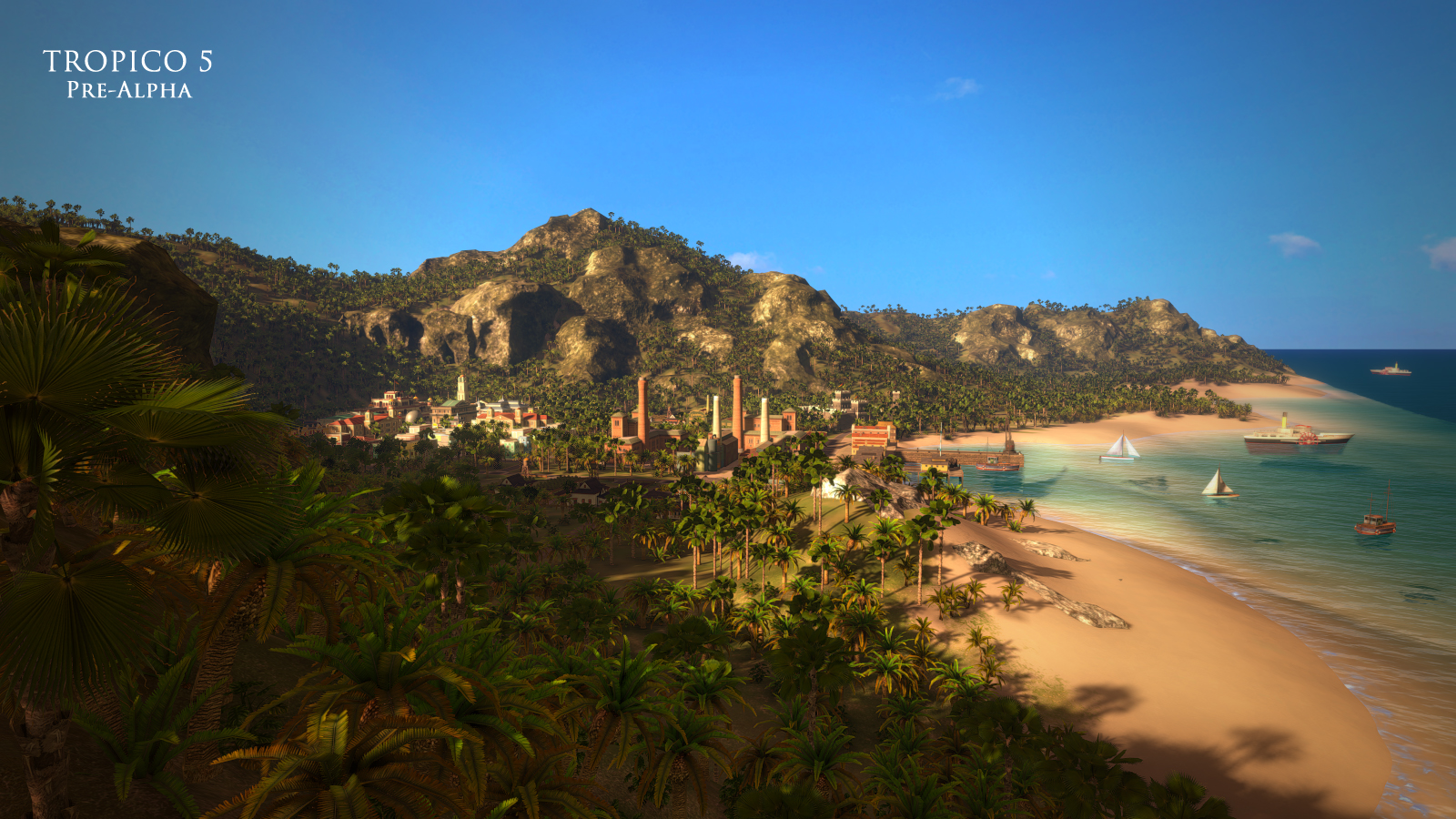 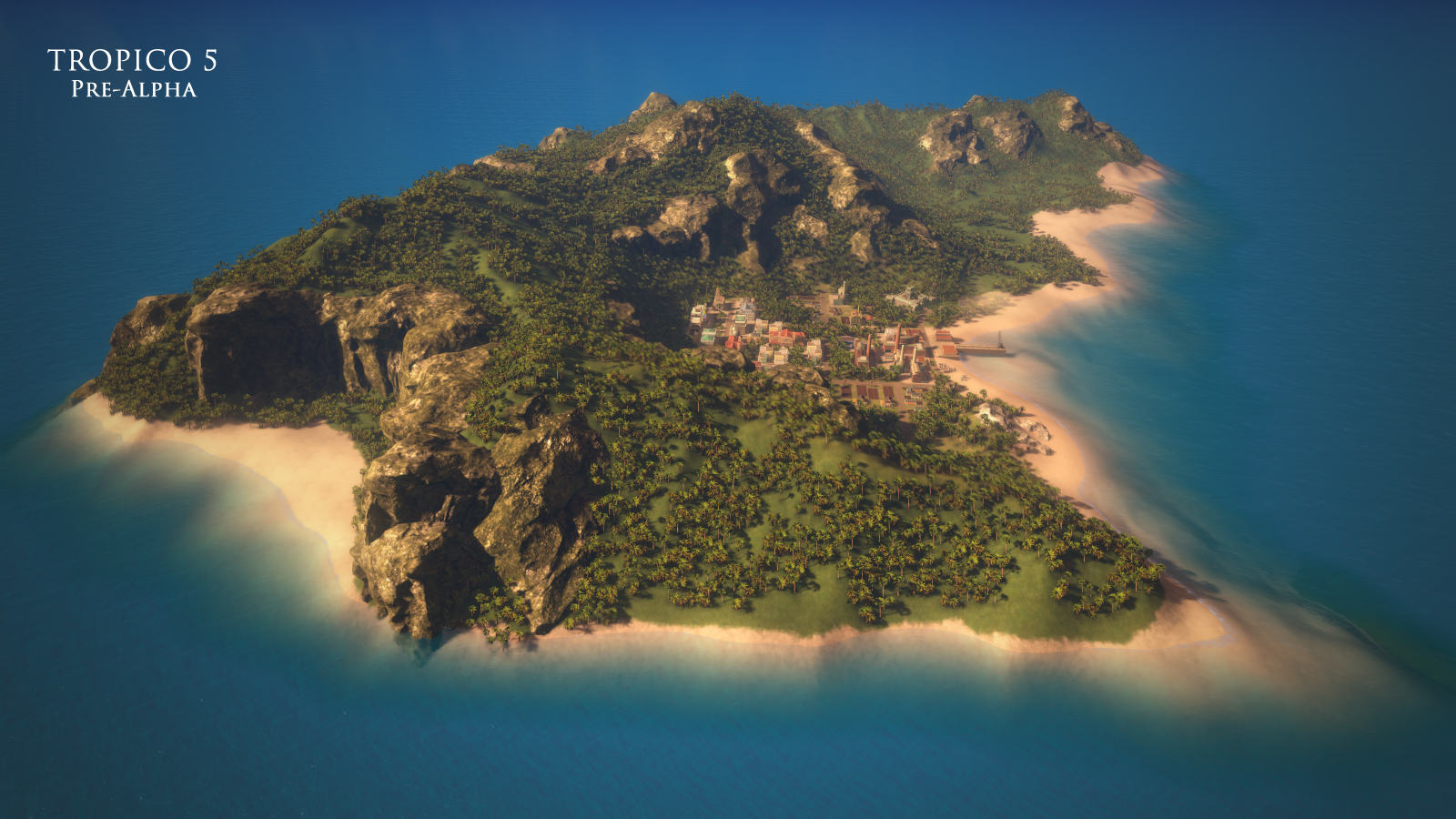 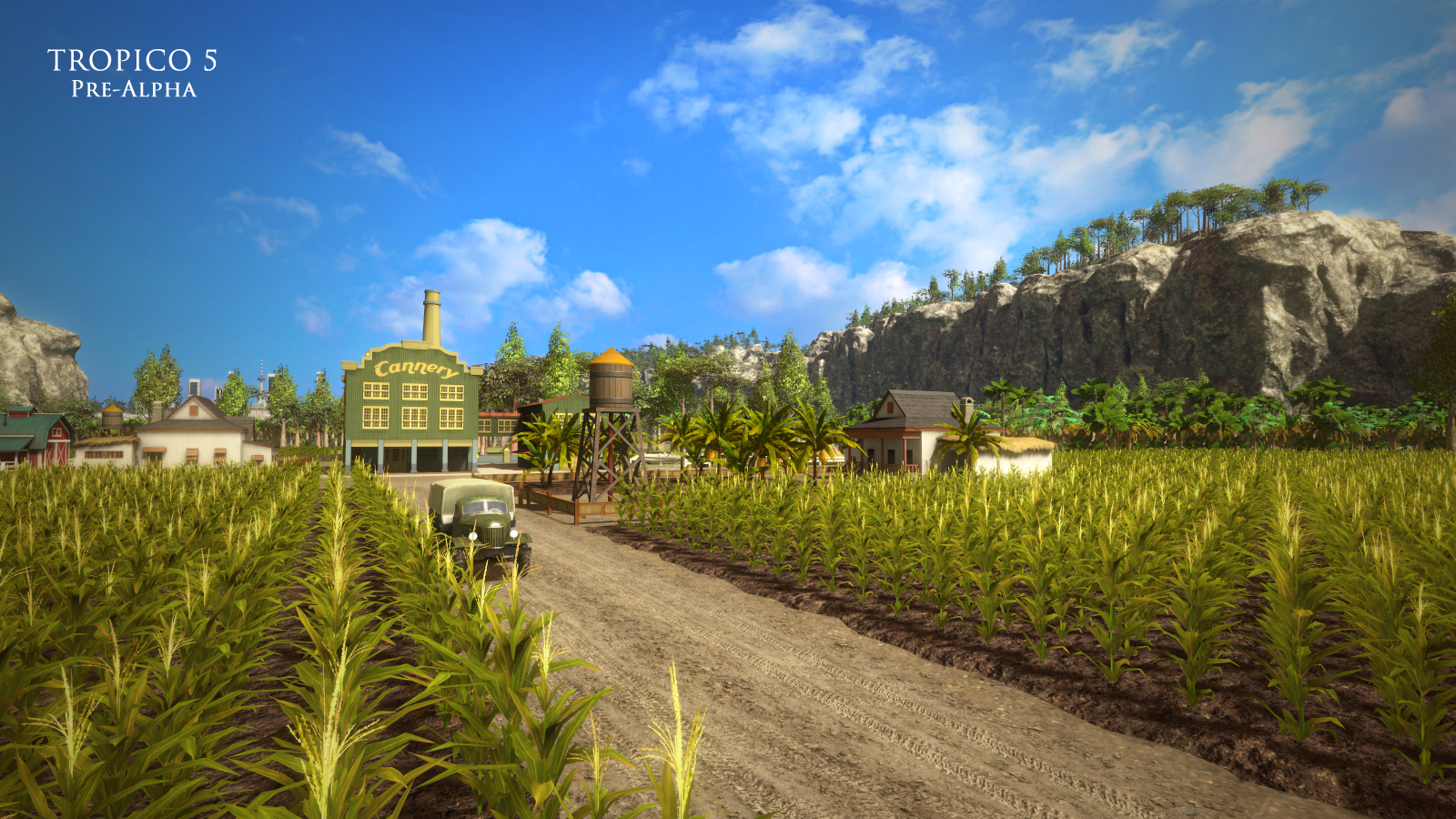 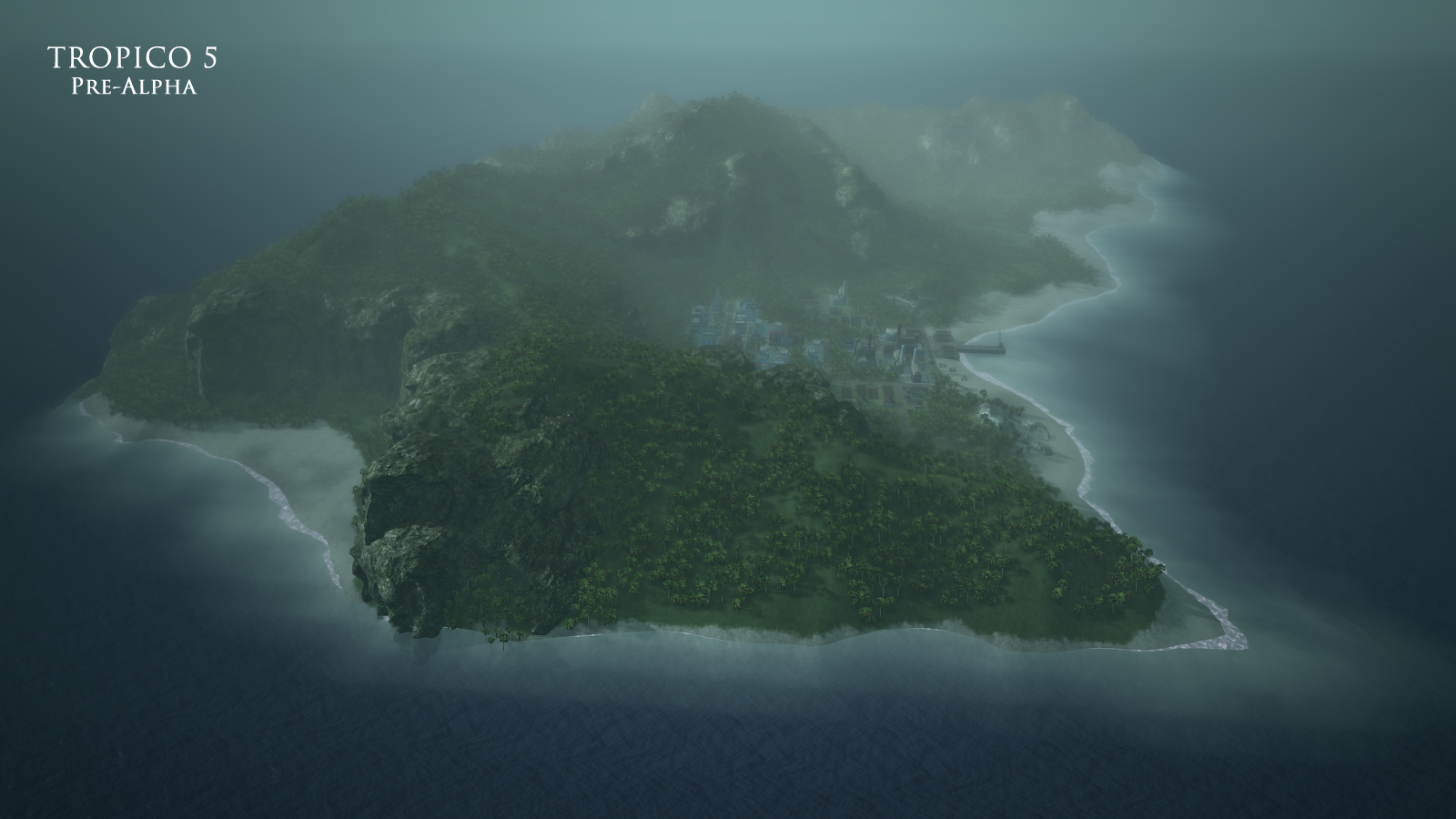 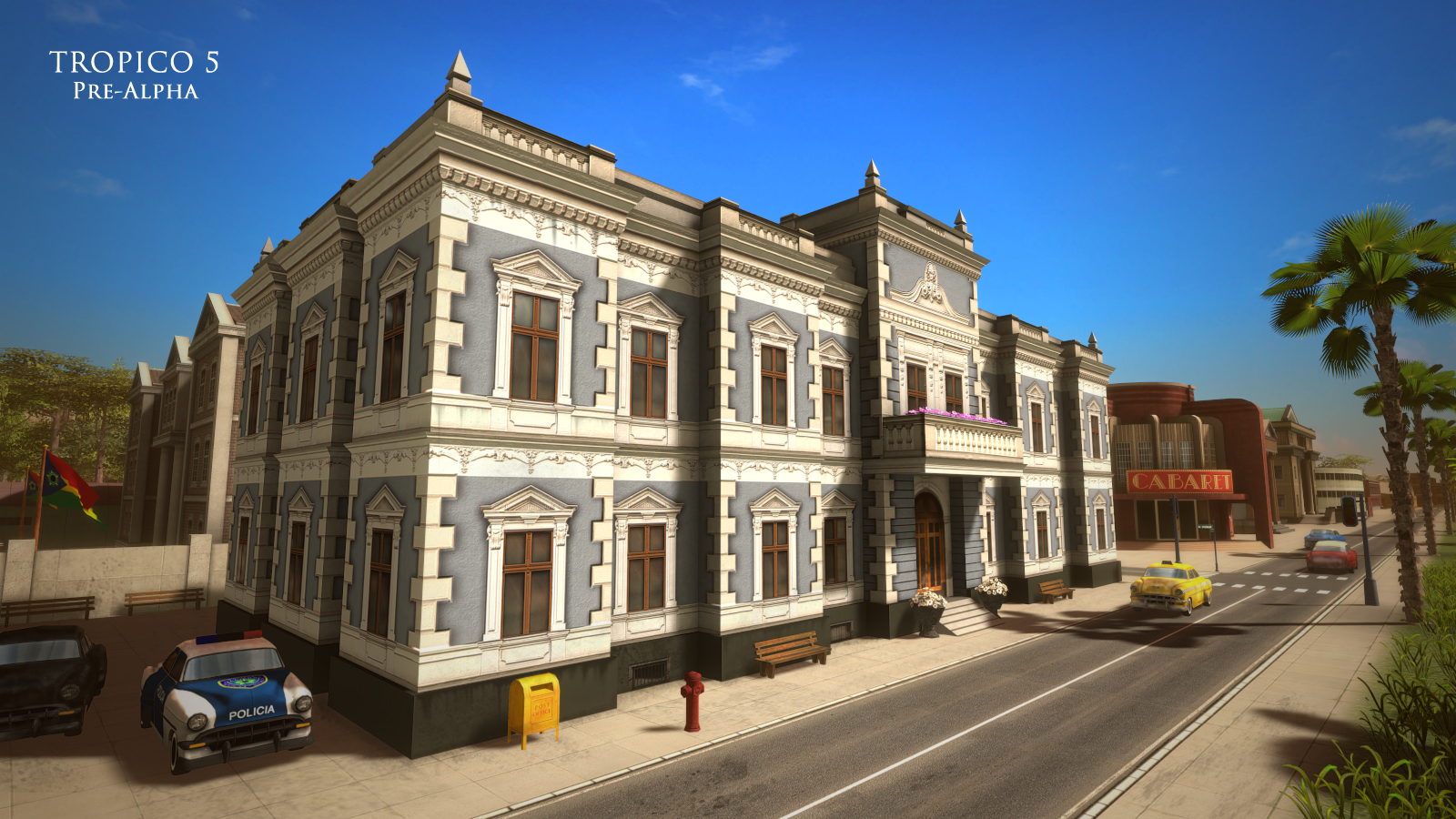 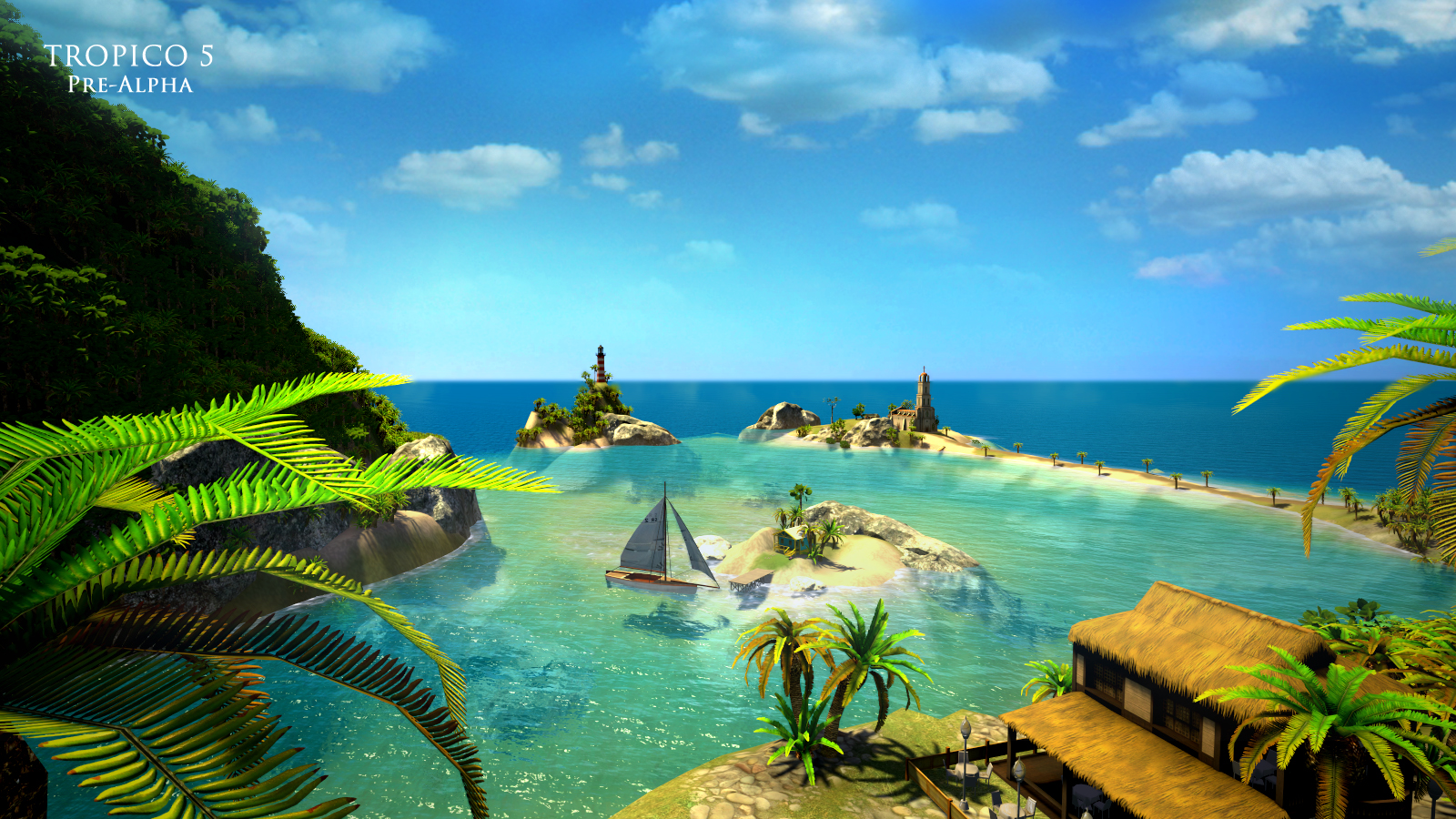