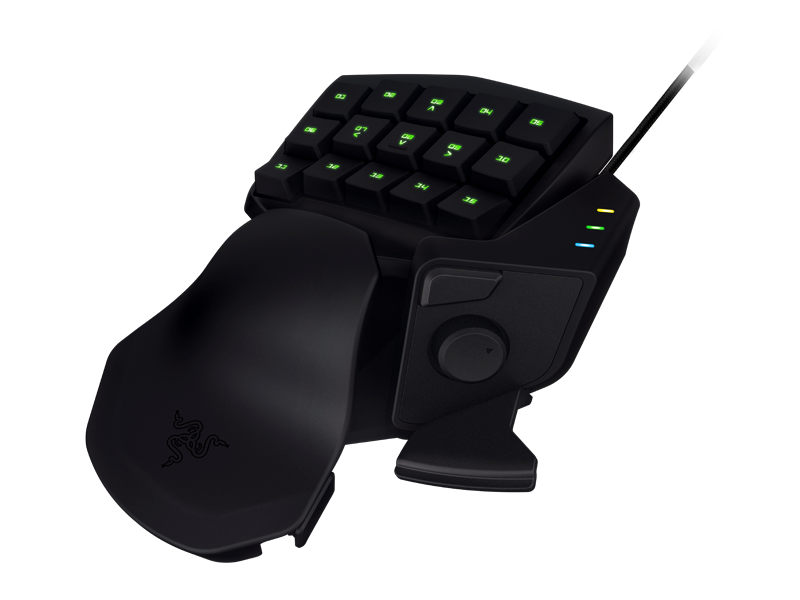 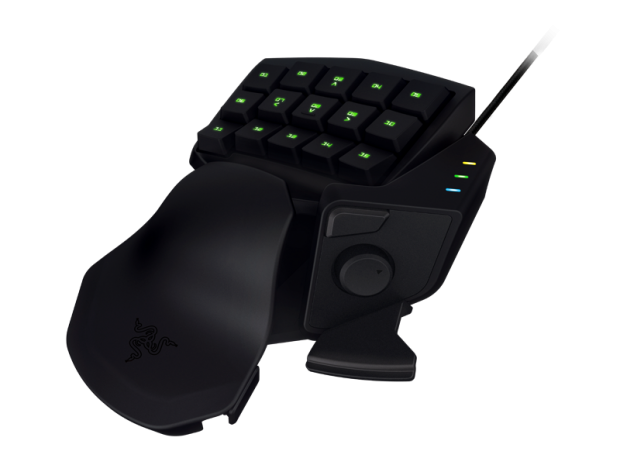 A big selling point of the Tartarus is its 25 programmable keys. Moreover, the keypad allows for 8 different control configurations, bringing the total number of key combinations to 200. Interesting is that Razer has chosen to allow the thumbstick to be included in these programmable keys (each direction is considered a “button” that can be customized). Clearly, there is less customization available here than the Orbweaver – but, at $79.99 dollars, the Tartarus is also a lot cheaper at the case register. The customization is all done through Razer’s Synapse control suite and, as with previous Razer products I have reviewed, it worked smoothly and without problem on my PC. Additionally, if you are the owner and user of a Razer Nostromo, you settings SHOULD be able to transfer over to your Tartarus. However, we don’t have a Nostromo here to try it out with.

In terms of functionality, the Tartarus functions very well while gaming, providing soft, click-less key presses and smooth action. As gaming keypads go, it works great and provides a lot of functionality to one’s gaming sessions.

Overall, Razer’s Tartarus is a fine gaming keypad. I would definitely recommend it over its predecessor, the Nostromo. However, there is a weird pricing anomaly right now where the higher-end Orbweaver is being sold for $96.98 on many e-tailer websites. With that in mind, it is only $16 dollars more expensive than the Tartarus – making it a clear choice between the two. If this close pricing margin continues, I think the Tartarus is going to have some difficulty being adopted by gamers. In the original pricing scheme where the Orbweaver is $130 dollars, the purpose of the Tartarus becomes a lot more clear.