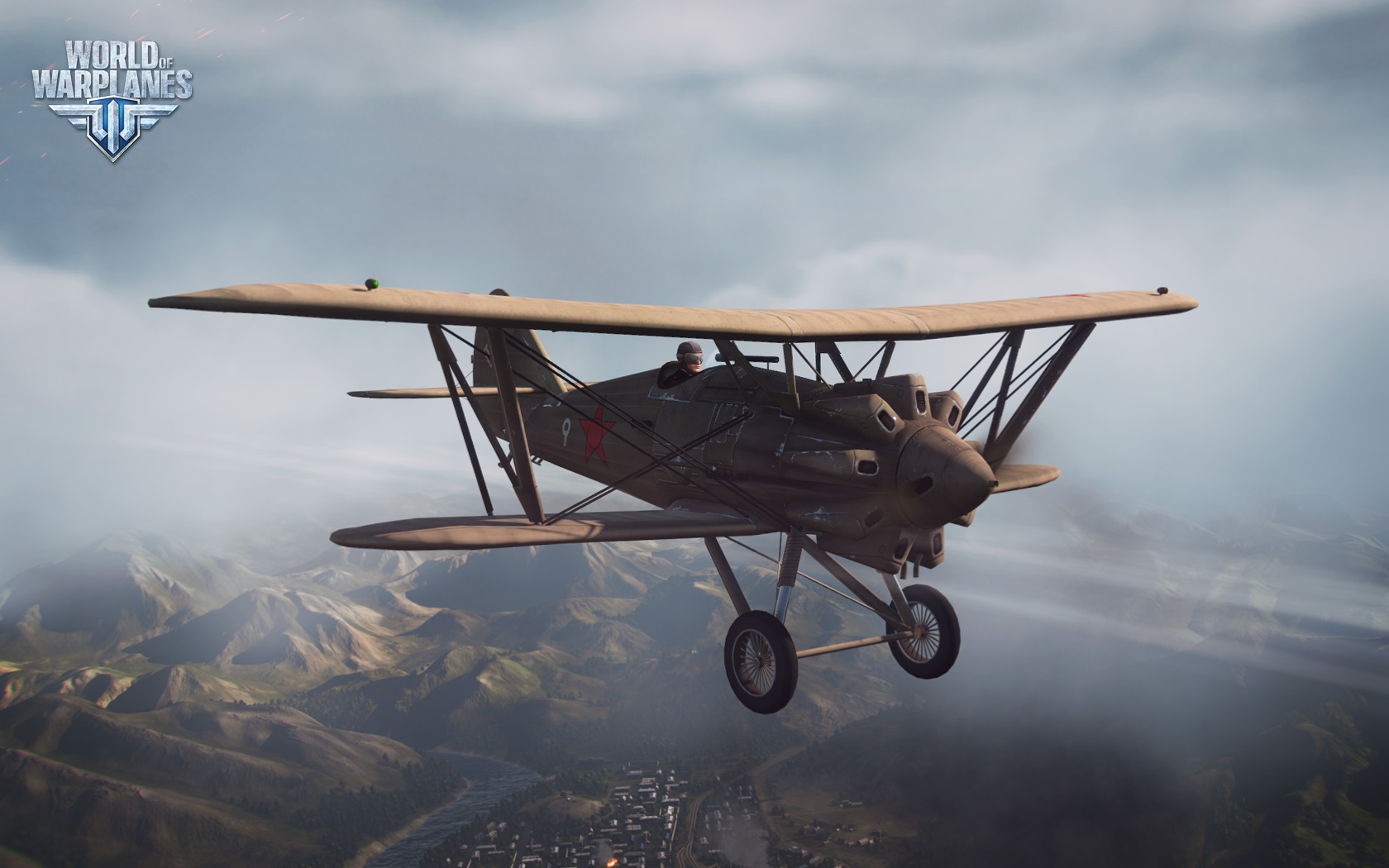 August 20, 2013 — Wargaming, the leading free-to-play MMO developer and publisher, announced today that the highly anticipated flight combat MMO title, World of Warplanes, will be officially released in CIS countries on September 25th, 2013. Players from North America and Europe will get the launch version on September 26th.

“In the two months since the launch of Open Beta, we’ve made a huge amount of progress,” said Oleg Gotynyan, development director of World of Warplanes. “We are extremely thankful for the feedback and data our testers provided to us through both Closed and Open Beta. They contributed a great deal to the process of helping scale the game, and we expect it to offer a deep and polished experience to both MMO fans and flight combat enthusiasts alike.”

Having amassed close to three million beta registrants and seen more than 202 million total combat flights to date, World of Warplanes will go live with over 100 different aircraft models across the United States, Germany, Russia, Japan, and the recently announced line of the British planes.

Visitors of Wargaming booth at gamescom 2013 (August 21–25, 2013) will be able to get hands-on experience of World of Warplanes and win exclusive prizes from J!NX and Nvidia. 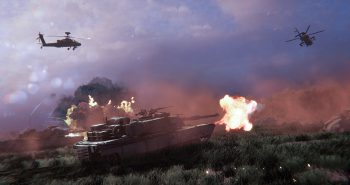 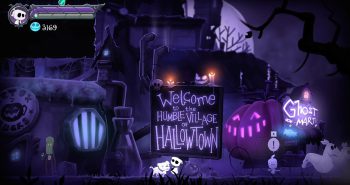