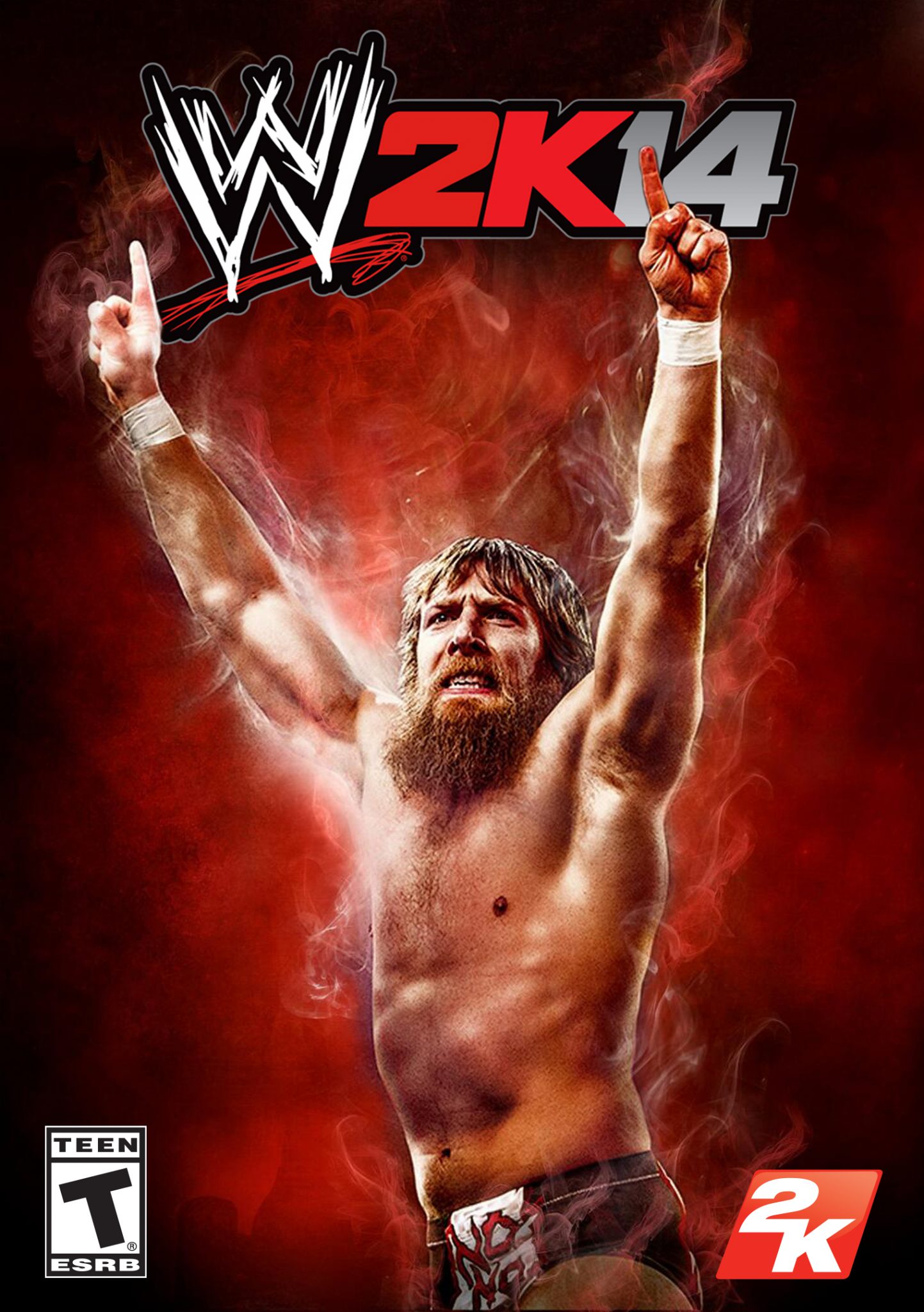 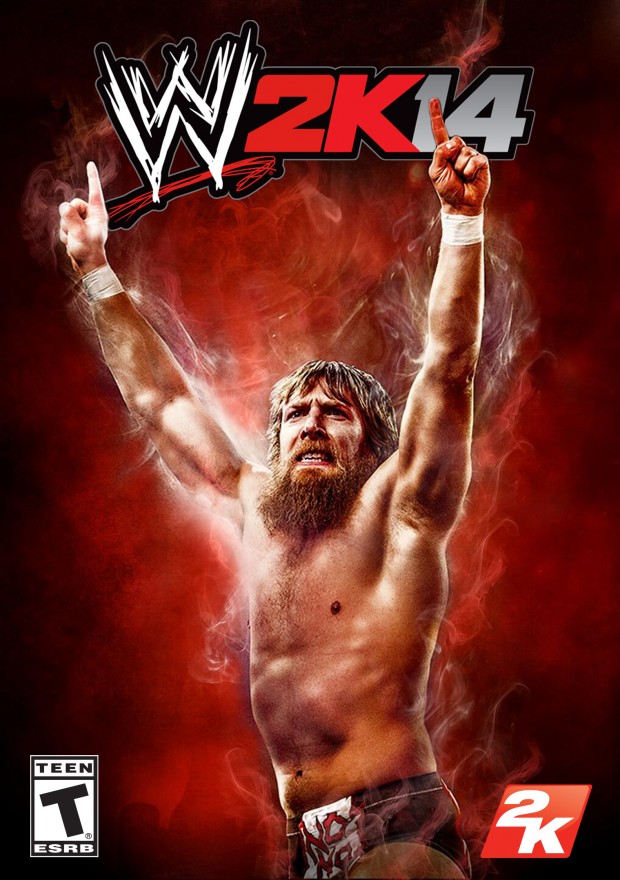 New York, NY – August 15, 2013 – 2K today announced Mike Rodriguez of Corona, Calif. as the North America winner, along with Alexis Zankowitch of Saint-Martin-le-Vinoux, France as the international winner, of the WWE® 2K14 video game cover artwork contest. The winning entries, both featuring WWE Superstar Daniel Bryan, will appear exclusively inside all retail copies of the game, respective to each geographic region, when the video game hits shelves on October 29, 2013 for North America and November 1, 2013 internationally.

While WWE Superstar The Rock® will serve as the official cover Superstar, WWE 2K14 marks the first time in the franchise’s history that consumers were presented with the opportunity to create and submit their own designs. The WWE Universe responded emphatically, with thousands of entries received by the contest deadline.

“We were blown away by not just the amount of contest entries received, but the overall creativity and quality of them as well,” said Chris Snyder, Senior Director of Marketing at 2K. “Both entries really captured the style and tone of WWE 2K14, and we are pleased to feature Daniel Bryan and these designs as part of our final product at retail.”

Become Immortal – 2K’s lineup of premier sports simulation titles expands with the Company’s upcoming release in the renowned WWE video game franchise, WWE 2K14. Developed by Yukes for the Xbox 360 and PlayStation 3 system, WWE 2K14 is positioned to be the most electrifying, authentic and comprehensive WWE video game experience to date. WWE 2K14 is rated “T” for Teen by the ESRB. Fans who pre-order WWE 2K14 will receive Ultimate Warrior at no extra cost on launch day on October 29, 2013 in North America and November 1, 2013 internationally.