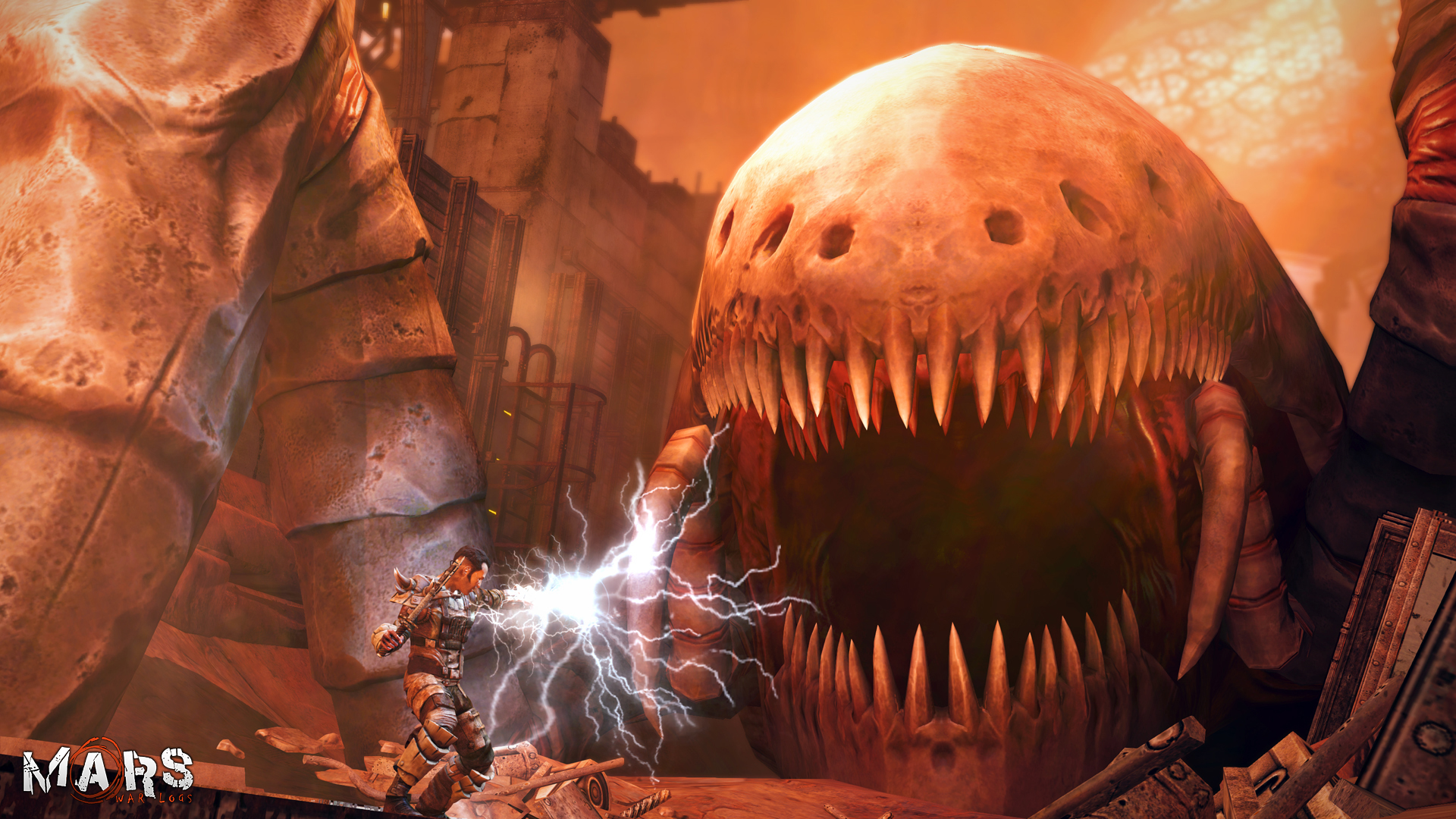 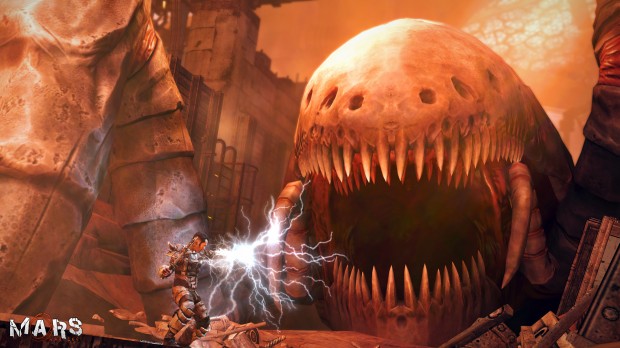 JULY 26, 2013 — After the game captivated a large audience with its PC digital version in April, Mars War Logs, the science fiction RPG from Spiders studios, is now blasting off on console! The game is therefore available on Xbox LIVE® Arcade, and will also be available on the PlayStation®Network from August 7 in Europe and later the same month in US.

Mars War Logs takes you to Mars, nearly a century after a huge cataclysm that threw Mars and its colonies into chaos. You play as Roy, a renegade caught in the middle of a civil war, while different corporations fight over the most precious resource, water.

Follow an immense main quest in which every choice counts, develop your character and your combat style by choosing among many different talents and skills. In dynamic, real-time combat, face fearsome opponents including some of the most terrifying creatures of Mars. The craft system lets you create and modify your equipment, your weapons and your armor. Your behavior during dialogues, as well as your choices and decisions will influence your companions and the fate of the people who will cross your path… and maybe the fate of all the colonies on Mars.

To celebrate the console releases, we are delighted to reveal three new game screenshots where we find Roy, the main protagonist, again roaming around the most dangerous places on the Red Planet.

Mars War Logs is now available on Xbox LIVE® Arcade, and will be available on the PlayStation®Network from August 7 in Europe and later the same month in US. The game is also available worldwide for download on PC. 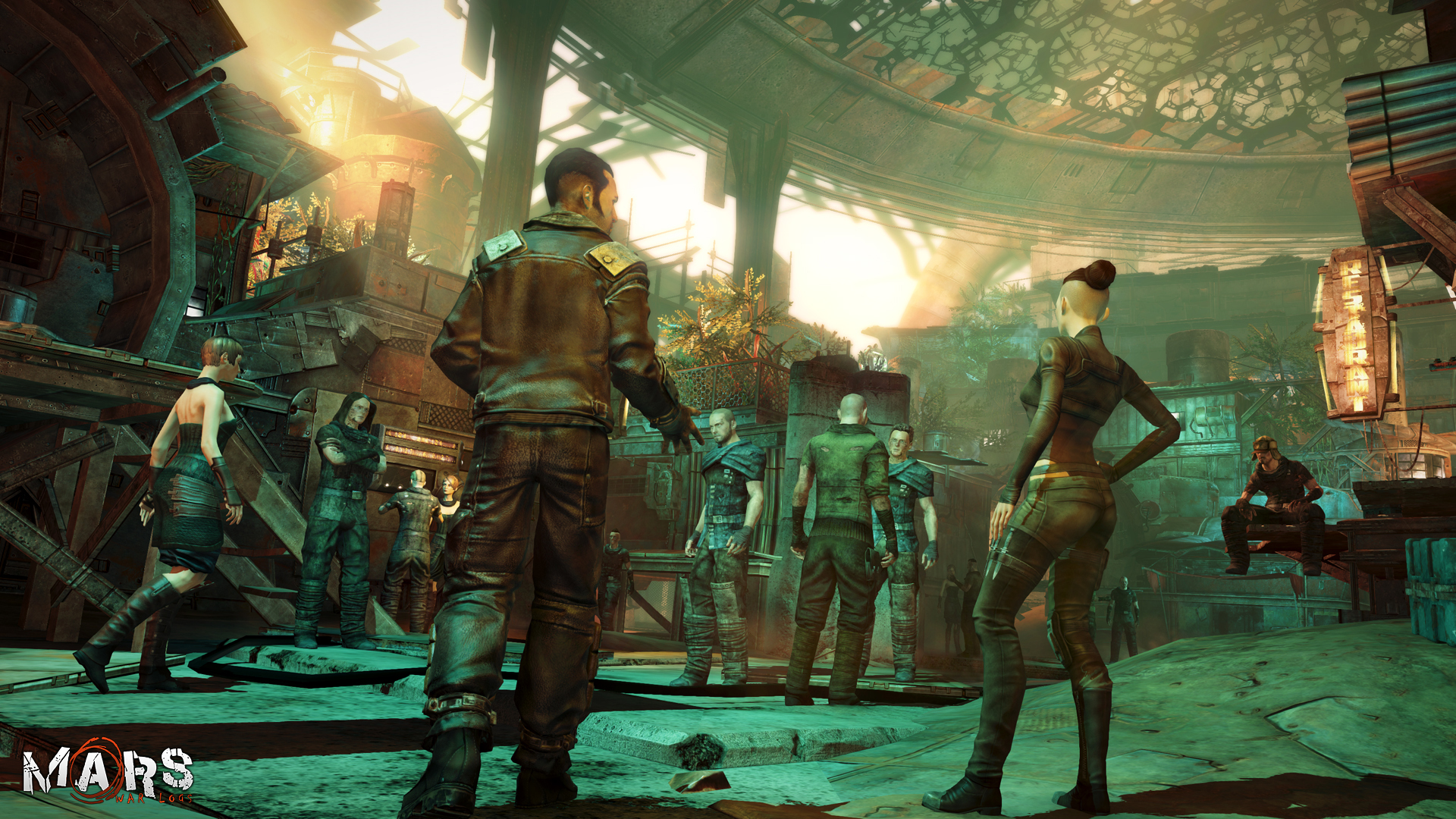