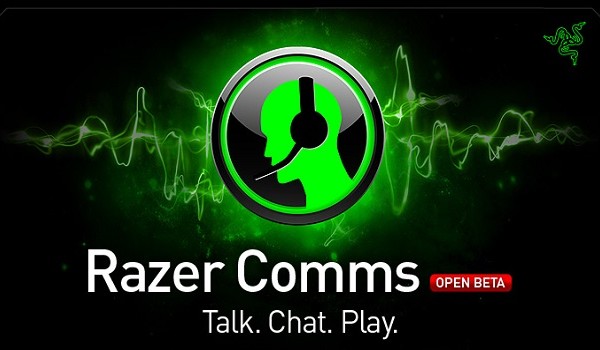 CARLSBAD, Calif. – Razer™, the world leader in high-performance gaming hardware, software and systems, announced today the first update to Razer Comms, its all-in-one communications solution for gamers, based on a public user poll.

Following a large crowdsourcing initiative that drew feedback from more than 10,000 users, Razer is introducing a new file transfer feature for Comms’ burgeoning user base. At the same time, the company expanded the program’s infrastructure with high-speed servers in eight different locations across the globe to reduce latency and improved the overall audio quality for the software, upgrading noise suppression, echo cancellation and voice volume normalization.

“We started working on Razer Comms in 2011 as a 10 percent side project of sorts, mostly during lunch breaks, for our own personal gaming use,” said Min-Liang Tan, Razer co-founder, CEO and creative director. “Razer Comms now has a dedicated team of experienced software engineers at its helm. The number of patches and feature additions that we’ve implemented according to gamer feedback speak to this software’s relevance. It is definitely here to stay… and evolve.”

With more than 250,000 downloads, Razer Comms has quickly become a choice VoIP software for gamers thanks to its crystal-clear voice audio and its gaming-optimized, non-intrusive overlay.

Razer’s software engineers have worked at a breakneck pace, receiving more than 20,000 feedback tickets in four months for Comms and delivering more than 60 requested features and functionalities across six patches.

Crowdsourcing new features is still ongoing with Razer Comms. For information on how to submit feedback on improvements to Razer’s VoIP software, go here: www.razerzone.com/comms/.

For more information on Razer Comms and the growth of Razer’s software offerings, check out the infographic here: www.razerzone.com/comms/infochart/.