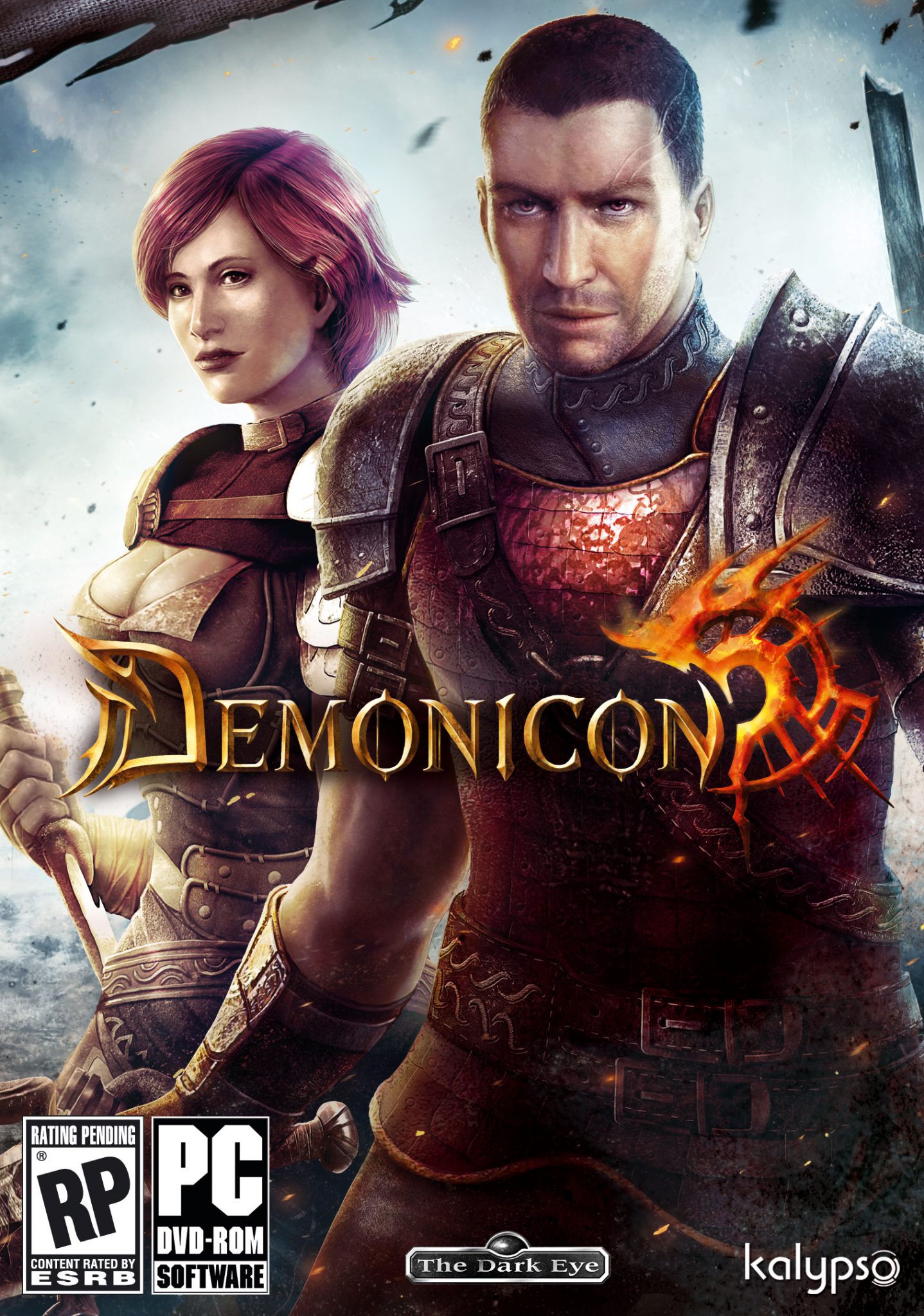 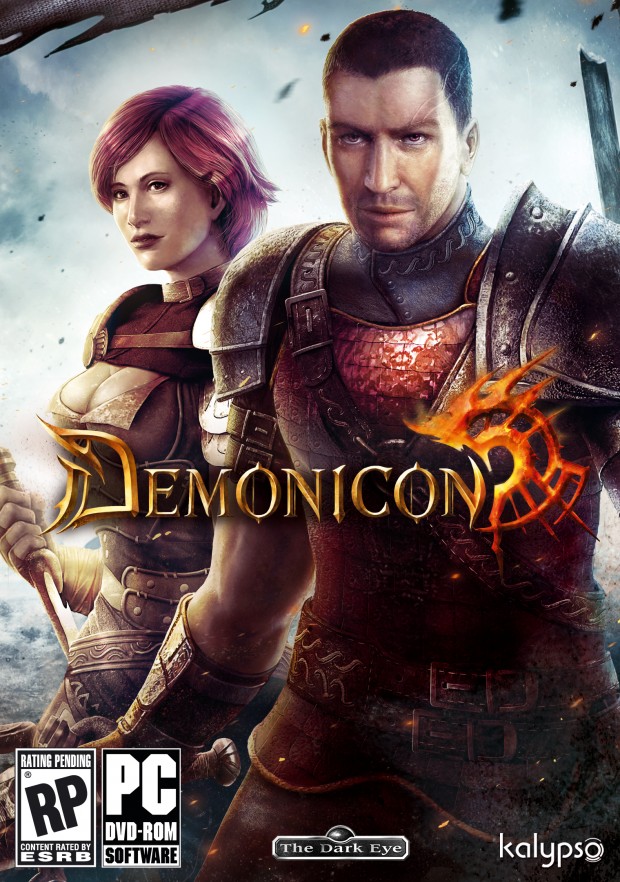 July 24, 2013, Ridgewood, NJ – Kalypso Media today is announcing an updated release schedule for The Dark Eye – Demonicon, its upcoming action-RPG for console and PC. Kalypso will release The Dark Eye – Demonicon for Windows PC in late October, while console versions for the Xbox 360® video game and entertainment system from Microsoft and the PlayStation®3 computer entertainment system will arrive in 2014.

The Dark Eye – Demonicon is a thrilling action-RPG set in the extraordinarily popular universe of “The Dark Eye”, a richly crafted fantasy world beloved by fantasy gamers throughout the world.

Demonicon tells the tragic story of a brother and sister who become pawns of sinister forces in a world of cruelty and depravity.  In this bleak yet magical world, their affection is both a blessing and a curse.  Both are constantly threatened by mortal danger and demonic temptation, and must find a way through their tortured lives by facing serious moral decisions.  Their common destiny will determine that of the entire continent, and will be decided by the choices they make.  Hordes of fiends block their way to freedom and peace, and only through battle and magic they will truly become free of the darkness.