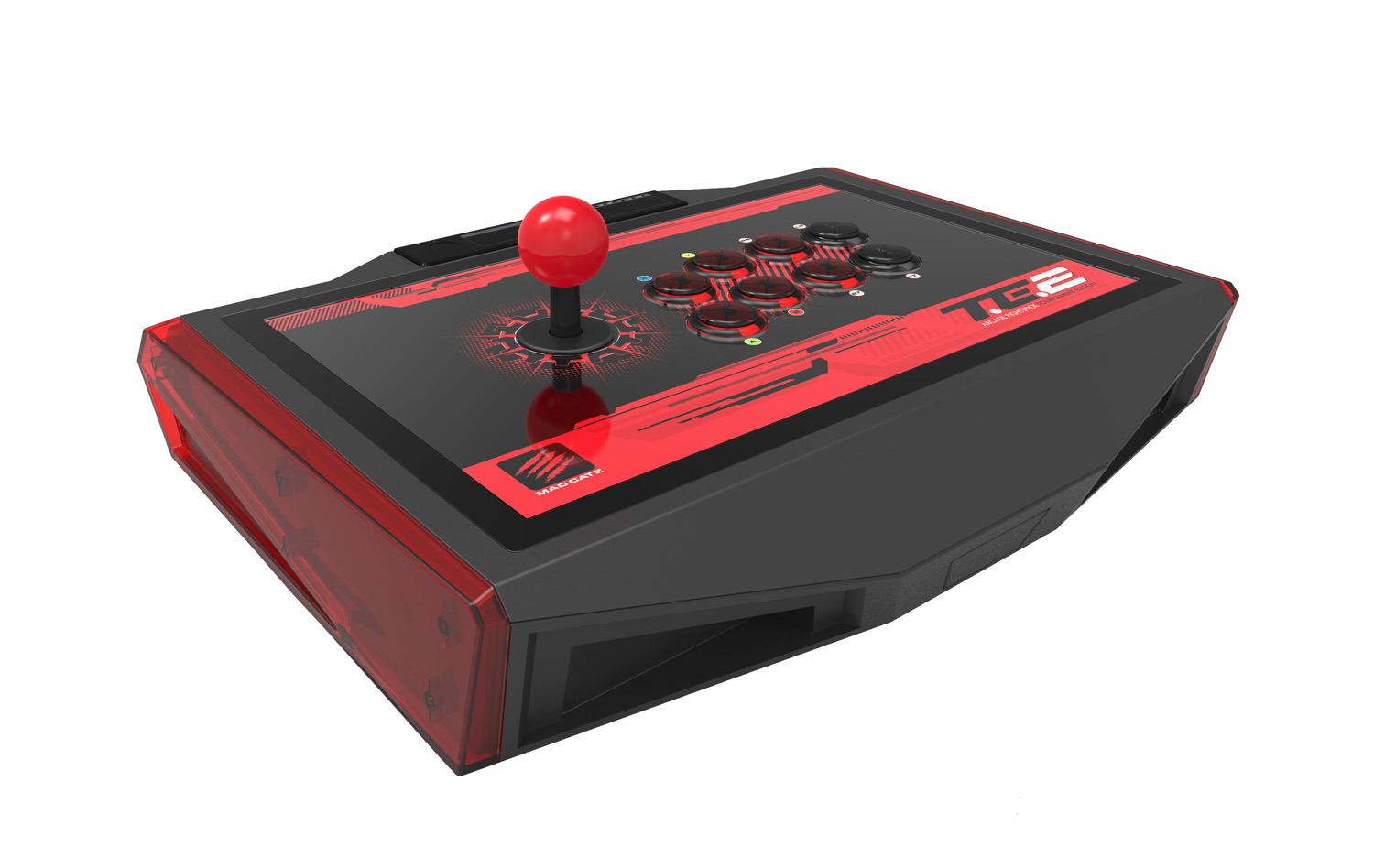 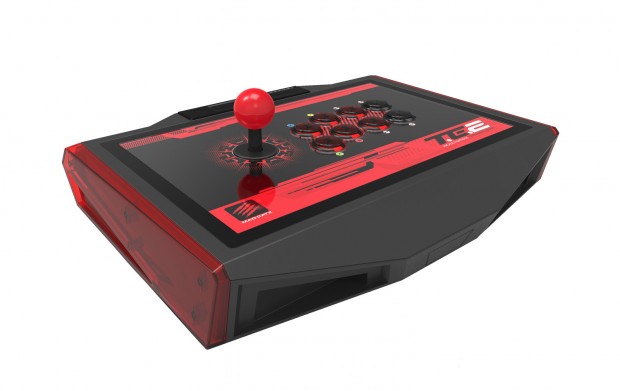 Previously announced at E3 2013 and used on stage during the E3 Xbox Media Briefing to demonstrate the game, the new FightStick will now carry fully licensed Killer Instinct artwork and feature button mapping tuned specifically for the game.

“E3 greeted us with a positive reaction to our Tournament Edition 2 FightStick and we’re pleased that the controller will provide passionate fans of Killer Instinct with an even richer gaming experience,” said Darren Richardson, the President and Chief Executive Officer of Mad Catz Interactive, Inc.  “We earlier commented how the enhanced performance of the Xbox One opens up additional scope for innovation and believe that the Killer InstinctTournament Edition 2 FightStick perfectly illustrates our commitment to the next generation of entertainment.”

Developed by Microsoft Studios and Double Helix Games©, Killer Instinct is the return of the legendary fighting game franchise coming exclusively to Xbox One this holiday.

Expected to be the first fighting game controller available for Xbox One, the Tournament Edition 2 Arcade FightStick features arcade-perfect controls and has been extensively designed with the community and professional gamer in mind.  The new design philosophy will offer greater levels of customization and quality.

The Xbox One home entertainment system from Microsoft is expected to launch Holiday 2013.