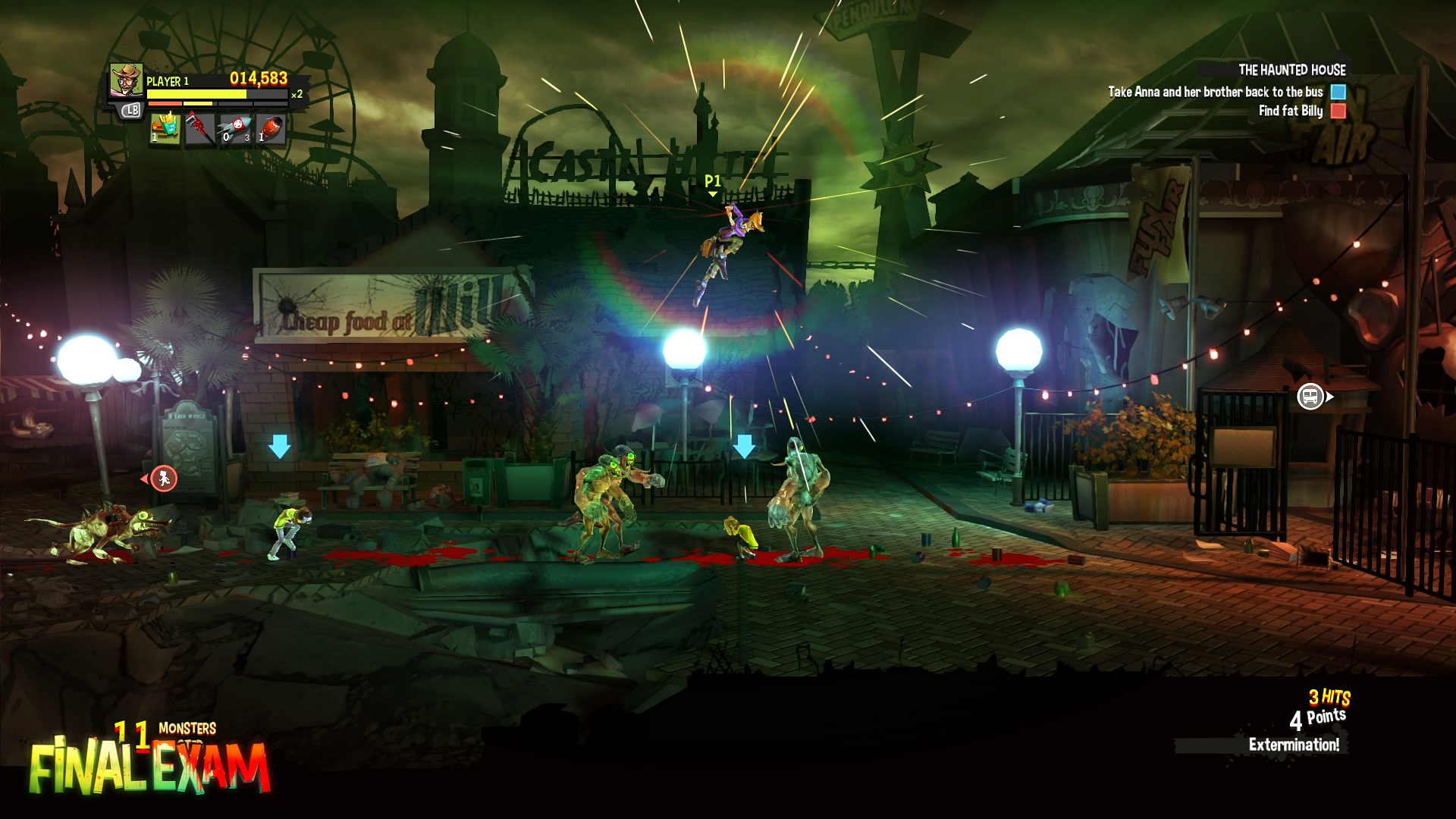 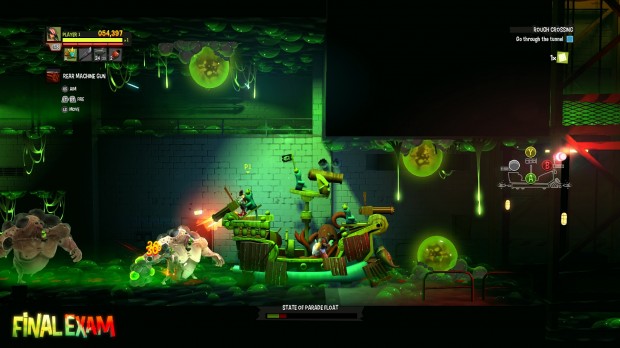 JULY 10, 2013 — Unveiled a few months ago with the title Obscure, the game under development by part of Hydravision’s ex-members – creators of the Survival Horror series of the same name – has changed name. This decision was actually dictated by the numerous reactions from the original console game’s fans who, after Mighty Rocket Studio announced the new release, regretted it was not a real sequel to the Obscure series.

“When we read the first comments following the announcement of our new game, we understood that our fans expected a different content from a game entitled ‘Obscure'”, explains François Potentier, director at Mighty Rocket Studio. “We understand fans all the better because we are first and foremost passionate gamers! Thus, even if the game makes a great number of references to Obscure and Obscure 2, we thought it important to rename it. At the end of the day, it’s a question of honesty and respect to the gamers. ‘Final Exam’ does befit the game accurately. Final Exam is the first corner stone of our new studio, and we hope this title will enable us to grow, as we have not given up on the idea of developing a real sequel to Obscure.”

And so, under this new name and with brand new images, Final Exam opens the doors to its official website today! The Final Exam official website was also optimized for smartphones and touch-screen tablets, to let you throw yourselves into the crazy world of the game, wherever you are.

The site shows you everything you ever wanted to know about this action-packed 2.5D side-scroller, including details on the gameplay and the combat system, information on the super-fun cooperative mode (up to 4 players!), details on the four playable characters (Sean, Cassy, Nathan and Brutal Joe), on the monsters who will try and annihilate you, and on the arsenal at your disposal to nuke them off! Don’t forget to keep an eye on the media topic of the website: in the months to come, it will be updated with images and videos! The site will also provide the latest news about the game, the social media threads, and the Dev Blog from the developers, Mighty Rocket Studio, who will publish exclusive information.

To celebrate the launch, we would like to share with you three unpublished images from the game. Discover Nathan and Cassy, two of the four playable characters, grappling with particularly nasty monsters. And meet the ‘Tank’, a terrifying uninvited guest that will make life horribly difficult for our friends!

Final Exam will be released on Xbox LIVE® Arcade, PlayStation®Network and PC (in store and for download) next September. 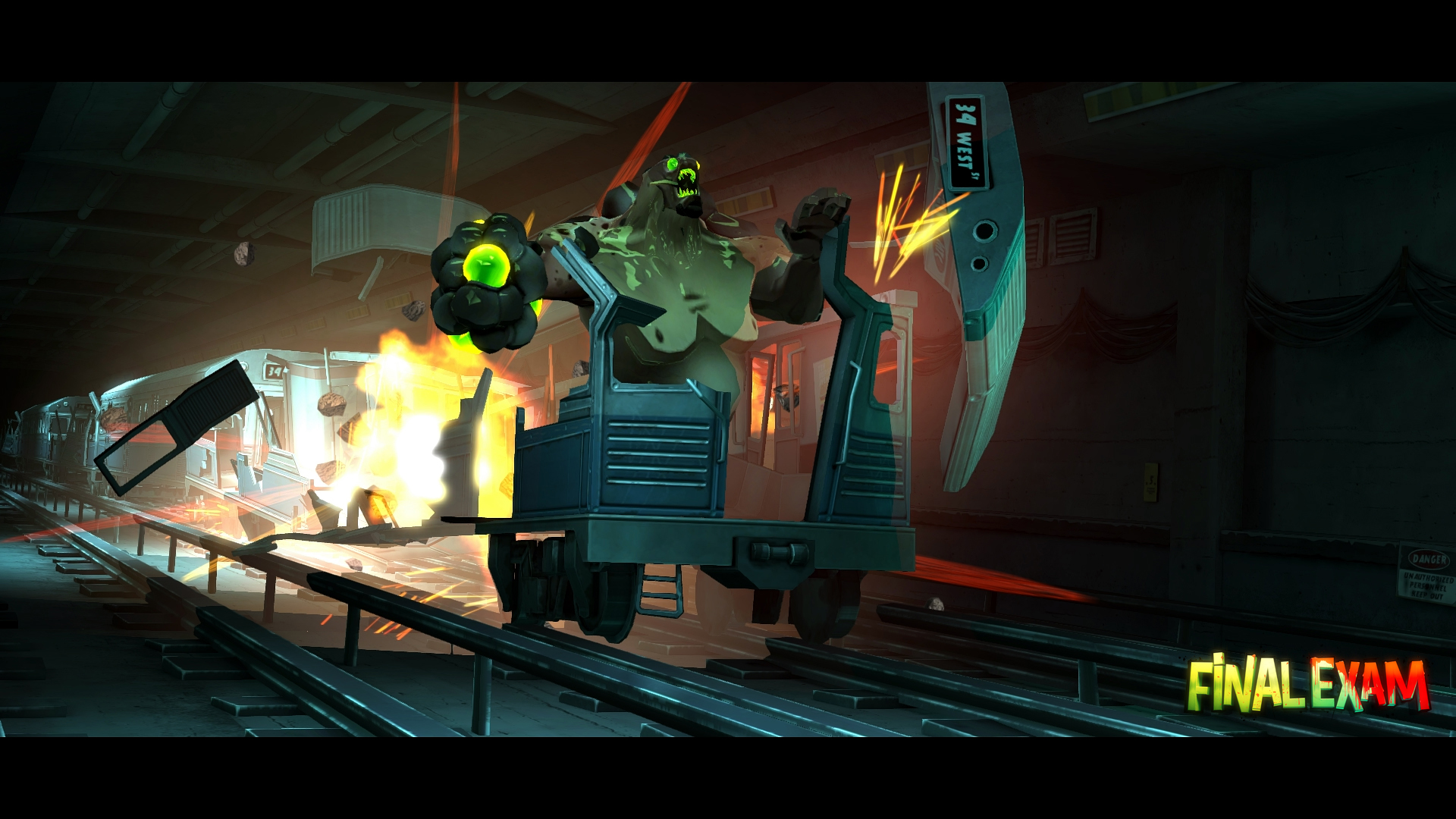 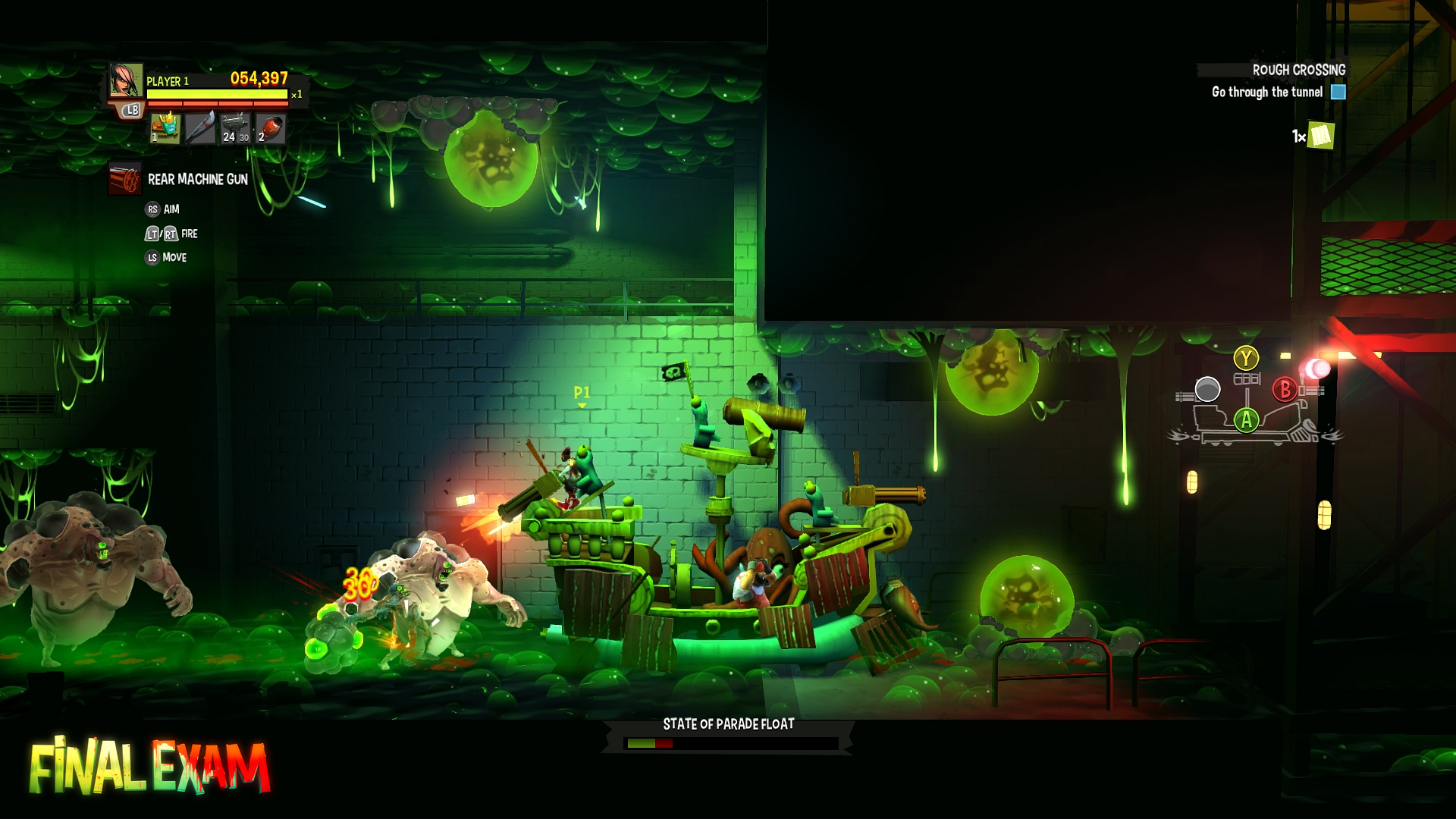