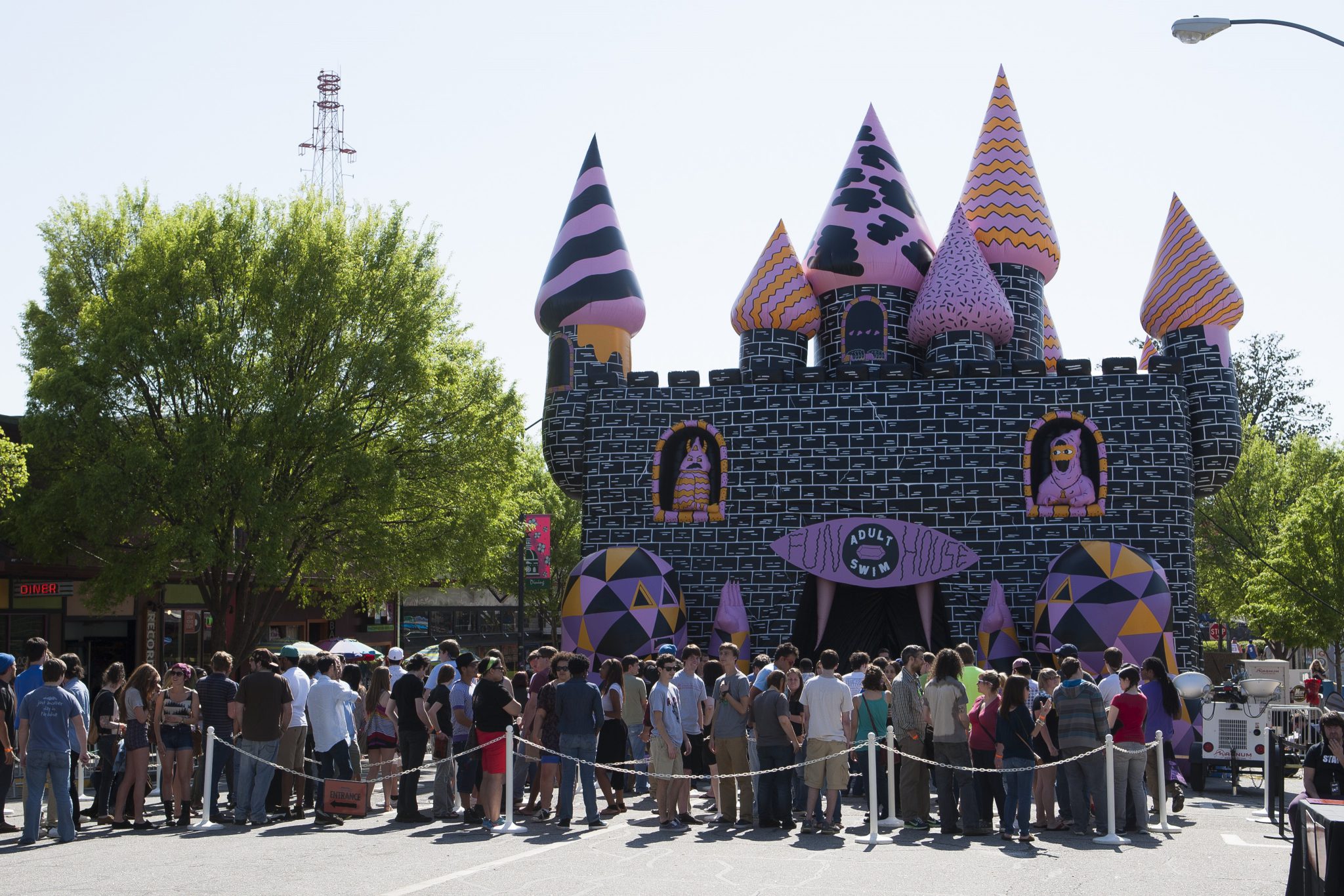 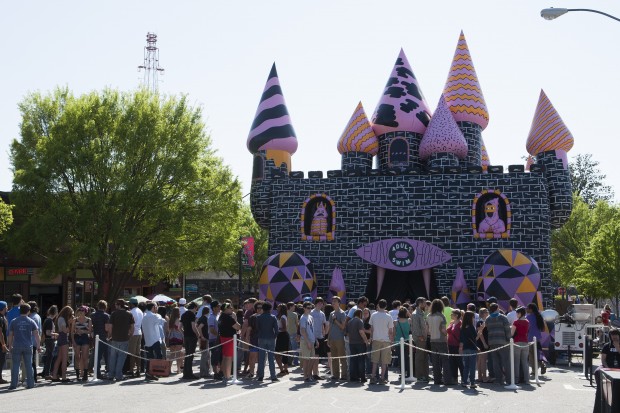 Here is the updated schedule of Adult Swim events and panels for the 2013 San Diego Comic-Con. Enjoy!

The creators and stars of Adult Swim’s epic TV event, The Heart, She Holler, will explain it all at this panel. Executive producers John Lee (Xavier: Renegade Angel, Wonder Showzen), and Alyson Levy (Xavier: Renegade Angel, Wonder Showzen) will be joined by cast members Patton Oswalt (United States of Tara, Ratatouille), Amy Sedaris (Strangers with Candy) and Heather Lawless (The Campaign). The panel will be moderated by Kristen Schaal (Bob’s Burgers, 30 Rock).

Show creators Jackson Publick and Doc Hammer will discuss the original series, now in its fifth season, and answer fan questions. They will be joined by the voice of Brock Samson, Patrick Warburton (Seinfeld, The Tick).

Come watch a sneak peek of Childrens Hospital season 5 and hear from the show’s executive producers Jonathan Stern (Burning Love, Newsreaders) and David Wain (The State, Wanderlust). They will be joined by members of the show’s ensemble cast of comedic heavyweights, including Lake Bell (How to Make It in America), Erinn Hayes (Parenthood), Ken Marino (Party Down, The State) and Rob Huebel (Human Giant, The Descendants).

Creator and executive producer Brad Neely and executive producer Daniel Weidenfeld discuss the second season of the animated series China, IL, which will air this fall. They will be joined by cast members Hannibal Buress (30 Rock, SNL) and Jeffrey Tambor (Arrested Development). The panel will be moderated by Jonah Ray (The Meltdown, The Nerdist).

Premiering this winter, Rick and Morty is a show about a sociopathic scientist who drags his unintelligent grandson on insanely dangerous adventures across the universe. Executive producers Dan Harmon (Community, Channel 101) and Justin Roiland (Channel 101) will preview the new animated series, and will be joined by writer Ryan Ridley and cast members Spencer Grammer (Greek) and voice actress Kari Wahlgren. The panel will be moderated by Rob Schrab (The Mindy Project, SCUD).

Drawings for [adult swim] Autograph Area Line Tickets will be held at 9:00 a.m. on the day of each signing in the Autograph Area. Attendees may start to line up for the Limited Ticket Drawing when the doors open each morning.