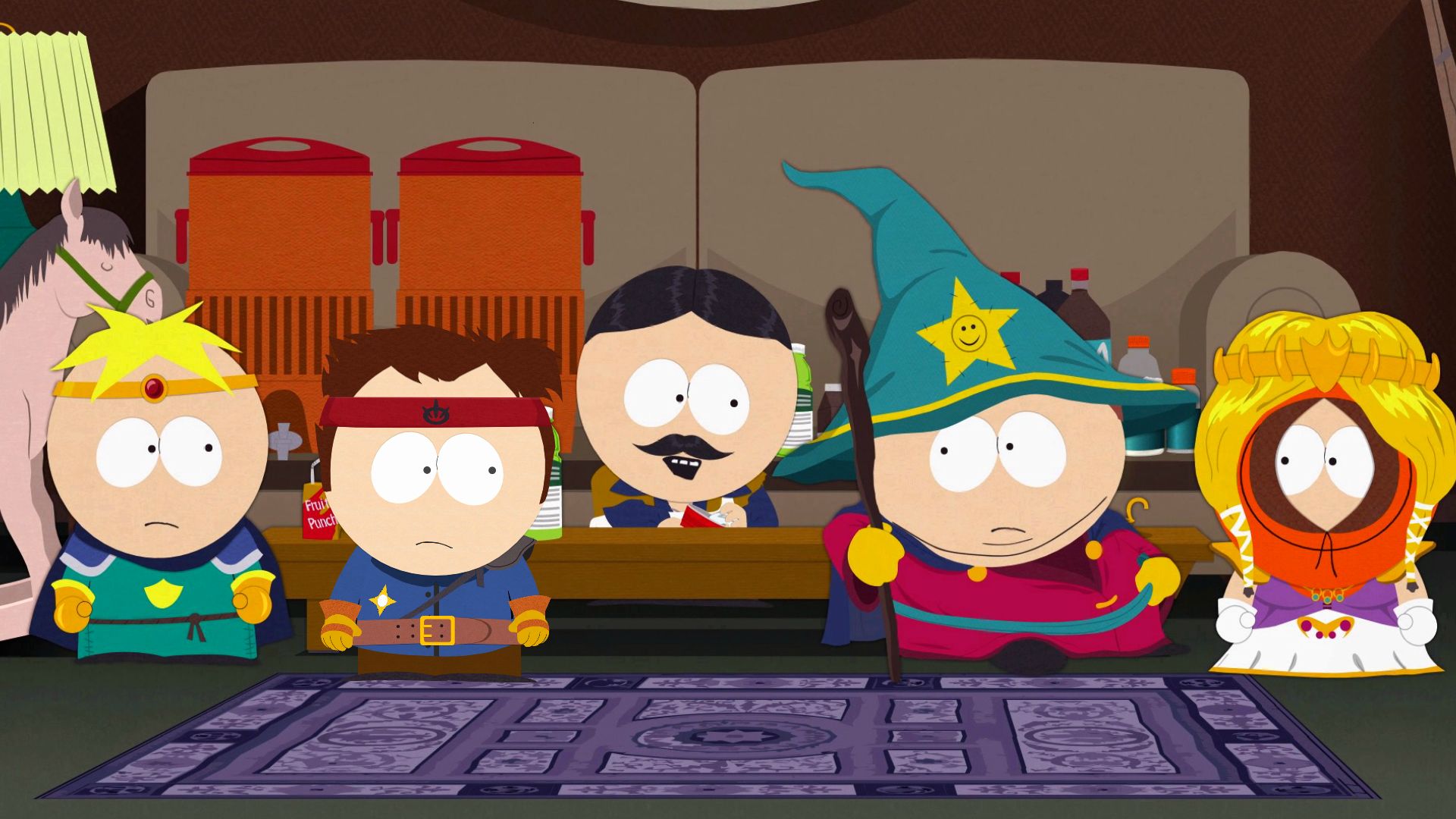 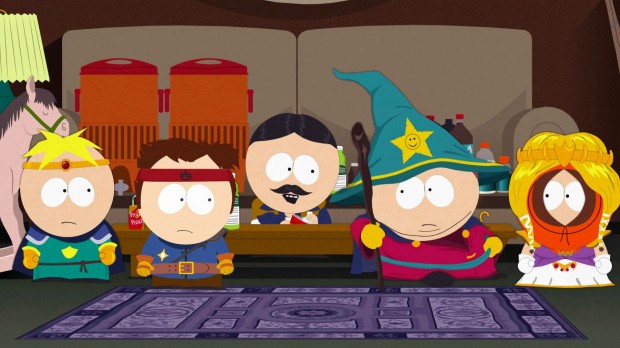 Attendees at the San Diego Convention Center will have the opportunity to check out Watch Dogs at Ubisoft’s booth (#135) from July 18 – 21 in the Exhibition Hall. Viewers will be treated to never-before-released footage showcasing protagonist, Aiden Pearce’s hacking prowess in a fully connected recreation of Chicago. Fans who pre-order Watch Dogs from Amazon.com will receive an exclusive free t-shirt (while supplies last).

Fans of Assassin’s Creed IV Black Flag can visit the Jackdaw, the ship of Captain Edward Kenway, the game’s hero on July 19 and 20 from 10:00 a.m.-7:00 p.m. at the 5th Avenue Landing behind the San Diego Convention Center. Attendees can experience the new single player gameplay demo with an insider’s perspective from the development team, and play the acclaimed multiplayer mode, including customized levels created through the new Game Lab feature. Additional information on the Assassin’s Creed experience on the pirate ship to follow.

Ubisoft’s most popular platforming hero is back. The sequel to 2011’s acclaimed Rayman® Origins, Rayman Legends will be featured in the Gamespot® booth in the Exhibition Hall. Rayman enthusiasts unable to attend Comic-Con can visit the Xbox® Gaming Lounge at the Manchester Grand Hyatt Hotel at 1 Market Place or immerse themselves in touch-based gameplay at the Nintendo Gaming Lounge at the San Diego Marriott Marquis and Marina at 333 W Harbor Drive.

Comic-Con attendees can learn more about their favorite Ubisoft titles and hear from developers, industry experts and more at panels including:

Visit the UbiBlog (www.ubiblog.com) for exclusive news and features from Comic-Con.