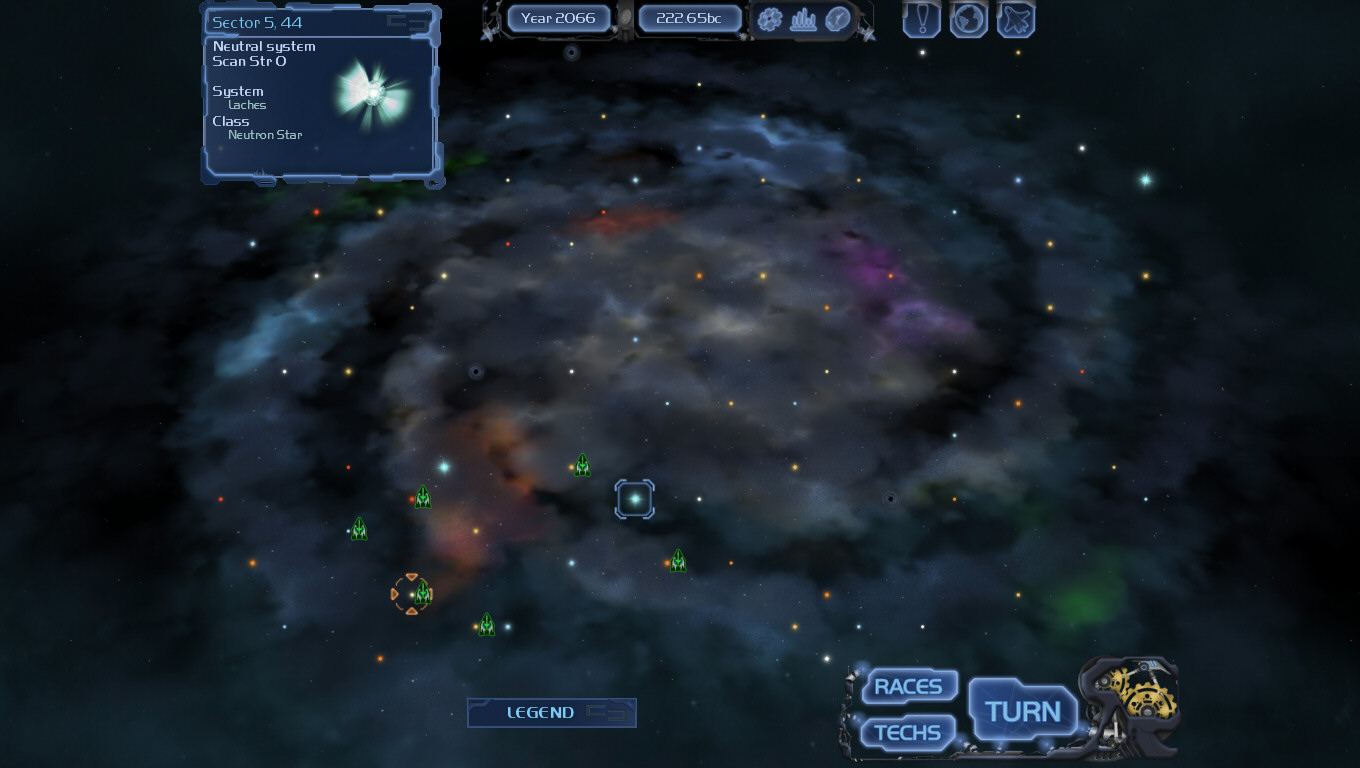 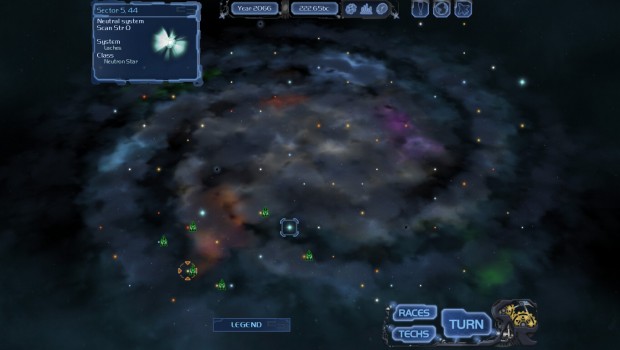 Haarlem, The Netherlands – July 2, 2013 – Video Game publisher Iceberg Interactive is pleased to announce its new 4X turn-based strategy game Horizon is now available on Steam’s Early Access program. Horizon is currently in an advanced development stage with many of its features working but not yet fully complete.

Developer L30 Interactive is inviting gamers to provide feedback and to participate in the discussion on its official forums HERE: forum.l3o.com

Along with the release of Horizon on Early Access, an official teaser trailer has been released and can be streamed at the Iceberg Youtube Channel or here:

“We are very excited to be on Steam Early Access!” said Raffi Parsekhian, CEO at L30 Interactive. “Making the game accessible during development is really important to us to gather feedback from our gaming community. We are very much looking forward to interacting with all of you to help us shape Horizon into its final form.”

Purchase Horizon on Steam for an early admission price of $18.99 and get immediate access to play the game in its current form HERE: store.steampowered.com/app/236130/

ABOUT HORIZON
Horizon is a turn-based space strategy game of galactic exploration and conquest in which you are in control of humanity’s destiny.

You will explore deep space, find new frontiers and discover alien artifacts hidden on long-abandoned planets. You will also learn more about the galaxy as you come into contact with ten other species, each with their own unique culture, history and schemes.

A fully interactive galaxy enables you to navigate open space between stars and planets. Patrol your borders and, when the need arises, defend your territory by engaging in ship-to-ship tactical combat. Develop new colonies and then watch them become galactic centers for trade, industry and science — and of course military bases, outposts and shipyards to build your battle ships. Push your empire to its limits and go beyond the known horizon!