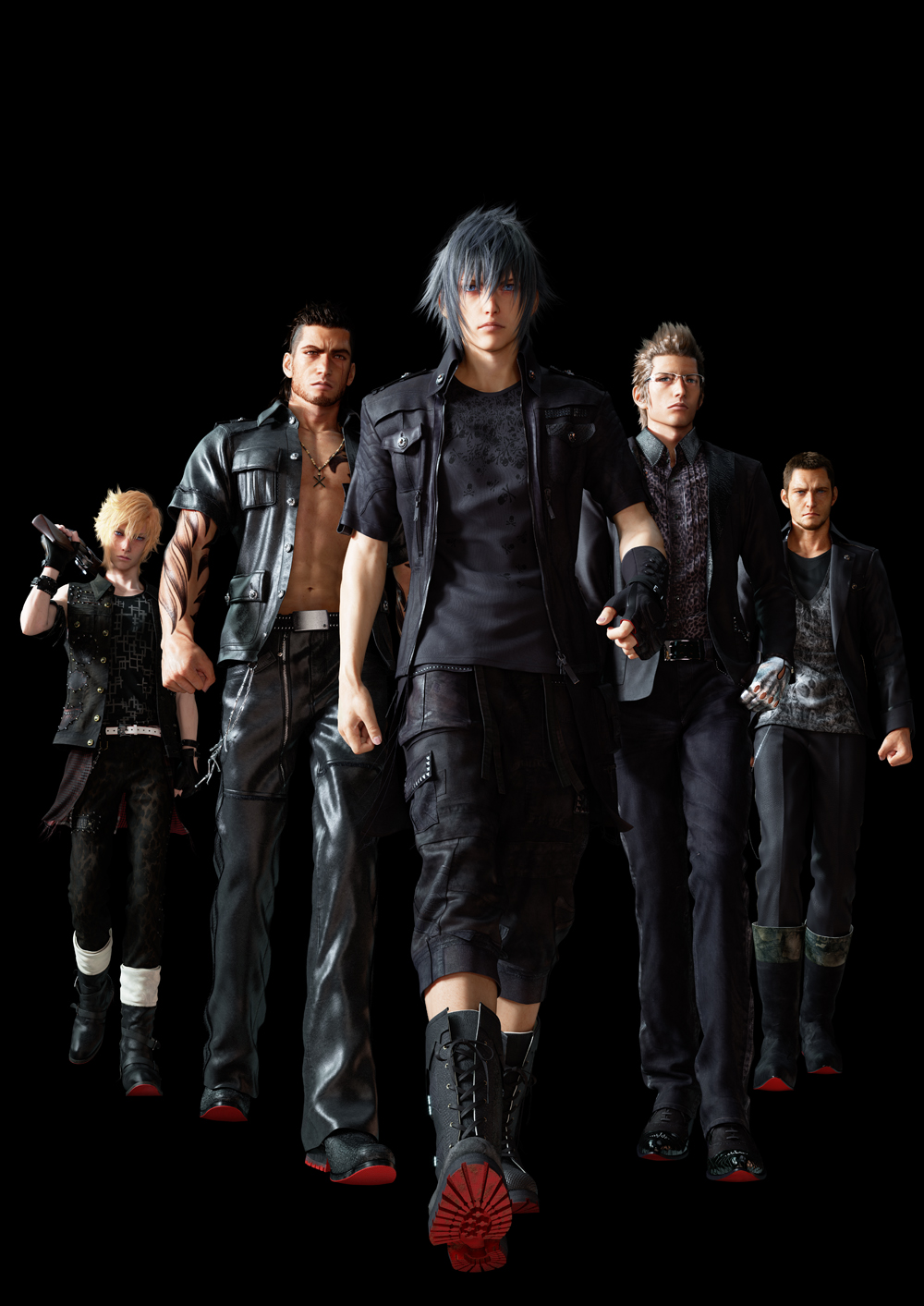 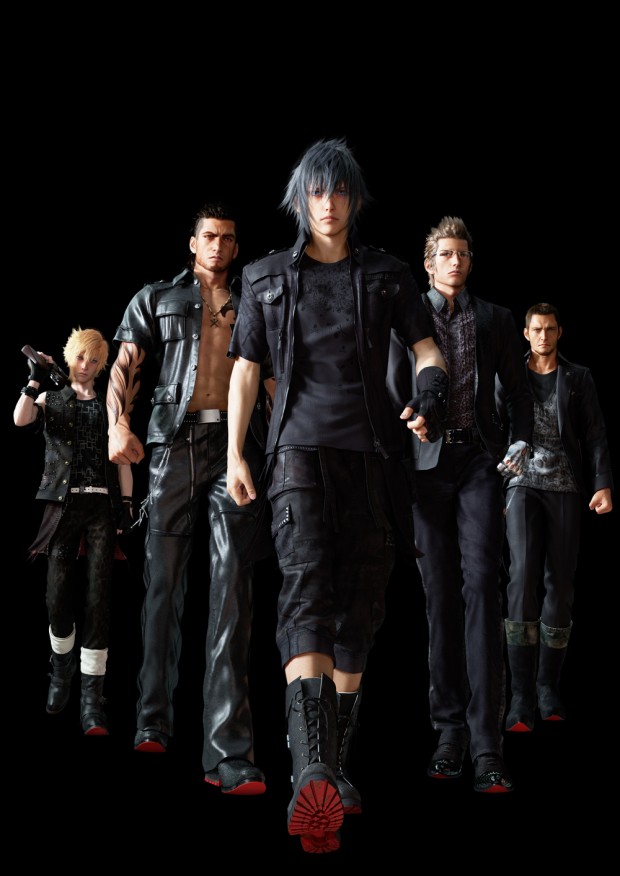 Square Enix has released a detailed cast list as well as plot synopsis from their upcoming Final Fantasy XV:

• Noctis Lucis Caelum: A childhood affliction endowed Noctis, heir apparent to the throne of Lucis, with the mystical power to see a heavenly light, through which he could sense others’ deaths. Noctis rejects rigid royal conventions and acts as somewhat of a renegade, much to the dismay of those who tend to him. Yet while “Noct” may act brash at times, he does so in defense of those loyal to him.

• Gladiolus Amicitia: As lord of the noble House Amicitia, Gladiolus continues a line sworn to protect the crown. “Gladio” shares a friendship with Noctis that transcends birth and title, and his loyalty to his liege is born not of duty, but of brotherhood.

• Ignis Scientia: Ever the unwavering voice of reason, Ignis was weaned on shrewd logic and a classical education from boyhood so that he might one day counsel the would-be king, Noctis. He applies the deep mutual understanding and trust they have built over time to help smooth over Noctis’s brusqueness with others.

• Prompto Argentum: The puckish playboy Prompto befriended Noctis in his school days. He wears a chip on his shoulder as an outsider to the royal circle, but remains eager to do all he can for the cause.

• Cor Leonis: A living legend of Lucian lore, Lord Commander Cor Leonis’s devotion to the art of war is surpassed only by that to his king. Little love is lost between the ill-starred stalwart and Noctis’s retinue, yet honor binds him to keep watch over the group all the same.

The only crystal left to the world lies in the Kingdom of Lucis. Upon striking a peace with the garrison state of Niflheim, Lucis rejoices in having at last brought the cold war to a close. Their celebrations, however, are premature. Under the guise of amity, Niflheim dispels the anti-armament runewall and launches a full-scale invasion of the kingdom. The peaceful lives Crown Prince Noctis and his entourage once knew are consumed by the flames of war as they struggle to mount a resistance.