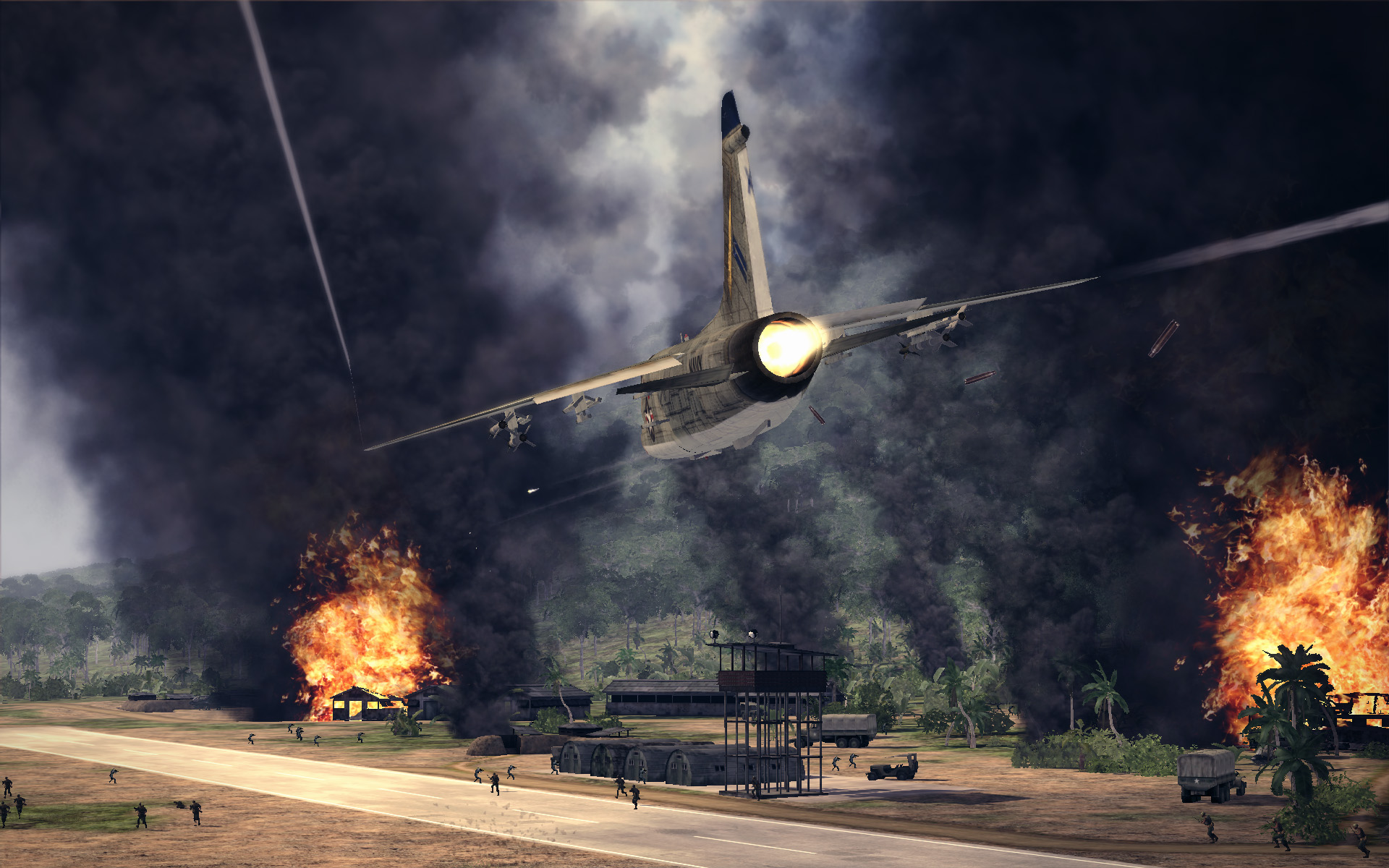 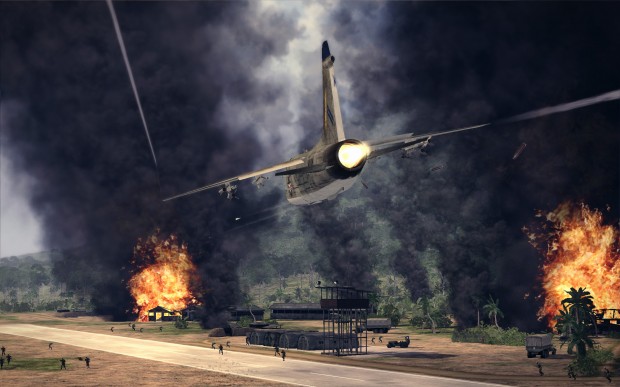 Air Conflicts: Vietnam takes players to the skies above Southeast Asia during the most heated moments of the Vietnam War, and challenges them to fly both fixed-wing combat planes and helicopters of the era. The game offers an extensive single-player campaign in which players will protect allied troops, launch assaults on enemy positions, engage in daring dogfights and much more. In online multiplayer, gamers can take to the skies in both American and Soviet-supplied North Vietnamese jets used during the conflict in furious eight-player aerial battles.

“The Conflict in Vietnam remains a fascinating and rich period in history. The introduction of helicopters into mainstream support and combat roles changed the face of war and offers a great setting for interactive storytelling,” said Mario Kroll, Vice President of Kalypso Media USA. “bitComposer has been an excellent publishing partner and we are delighted to share their take on the fierce battles in the skies over Vietnam with North American armchair pilots.”

Vietnam. 1965. A long-simmering conflict escalates into a full-fledged war, and you are about to become a big part of it

Jump into the cockpit of some of the finest combat aircraft as young Joe Thompson, a newly minted U.S. Air Force pilot. He is brave, talented and ready to do his duty, but his experiences during this war will change him forever.

Air Conflicts: Vietnam is an arcade-styled air-combat game that immerses players in the harrowing skies over Vietnam. Take to the air in screaming fighter jets or grab the controls of devastating helicopter gunships as you shatter enemy encampments with explosive ordinance, decimate North Vietnamese ace fighter squadrons, escort bombers as they deliver their deadly payload, or rescue stranded soldiers and deliver support troops to the ever-changing front lines of the vicious battlefield. 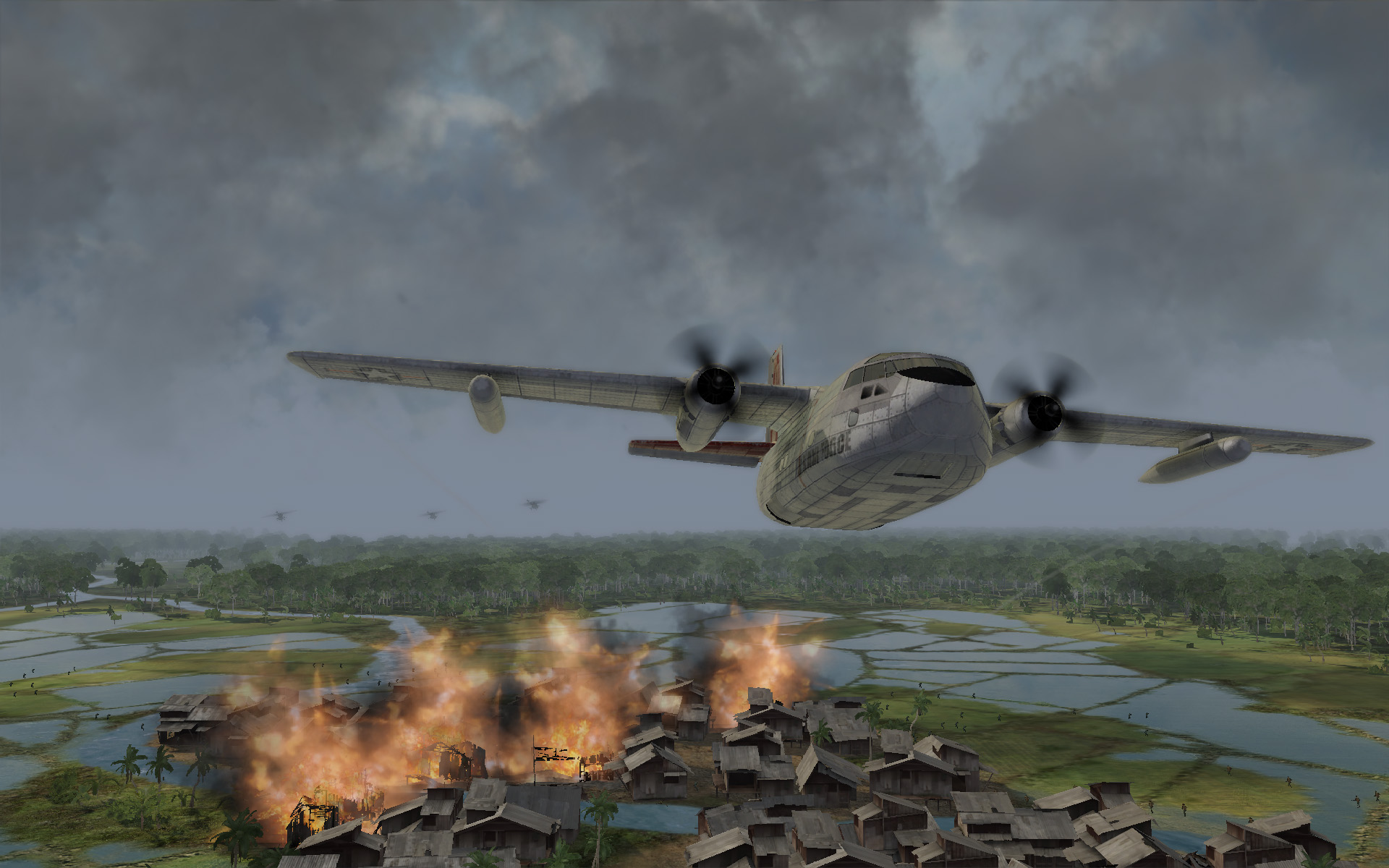 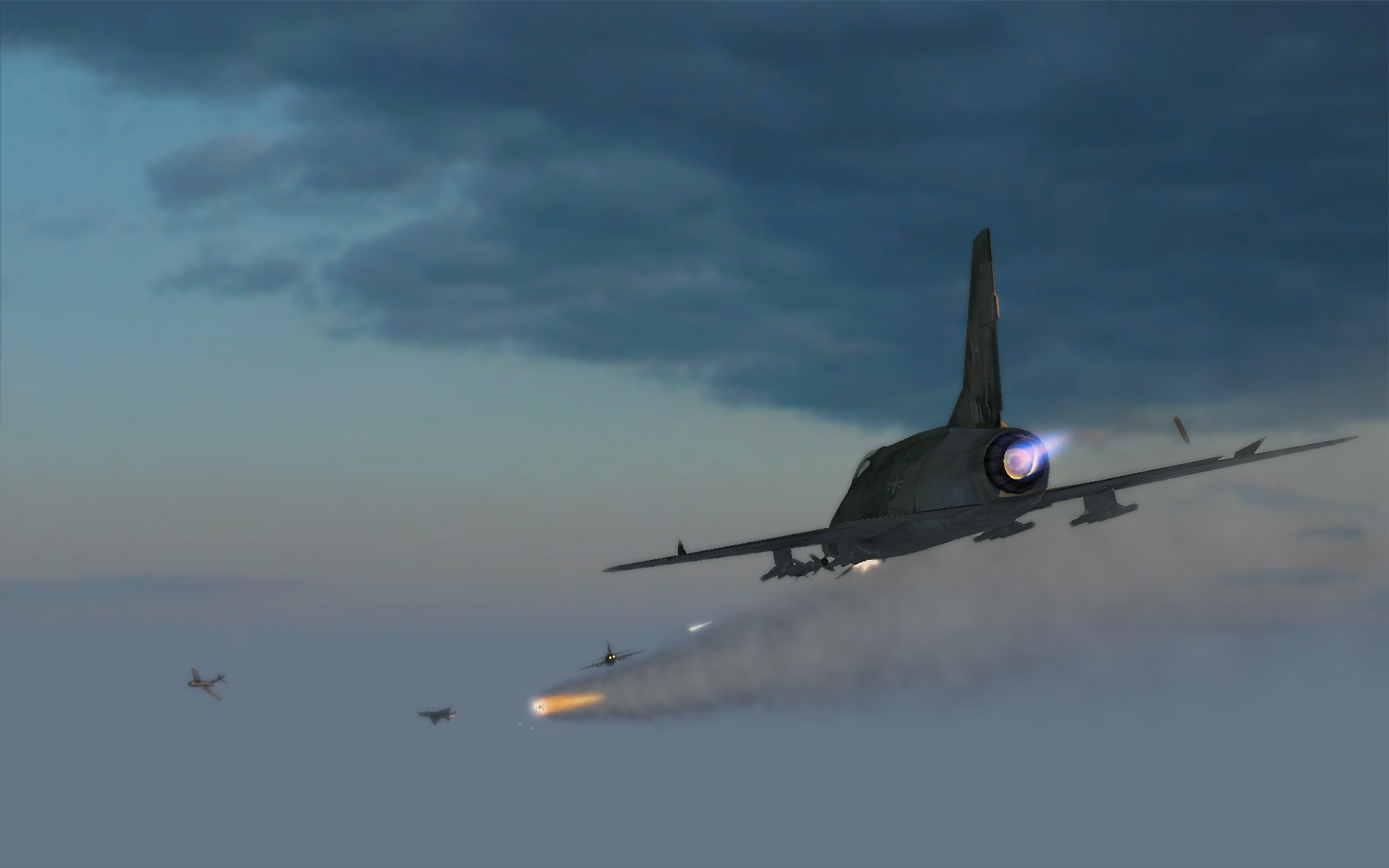 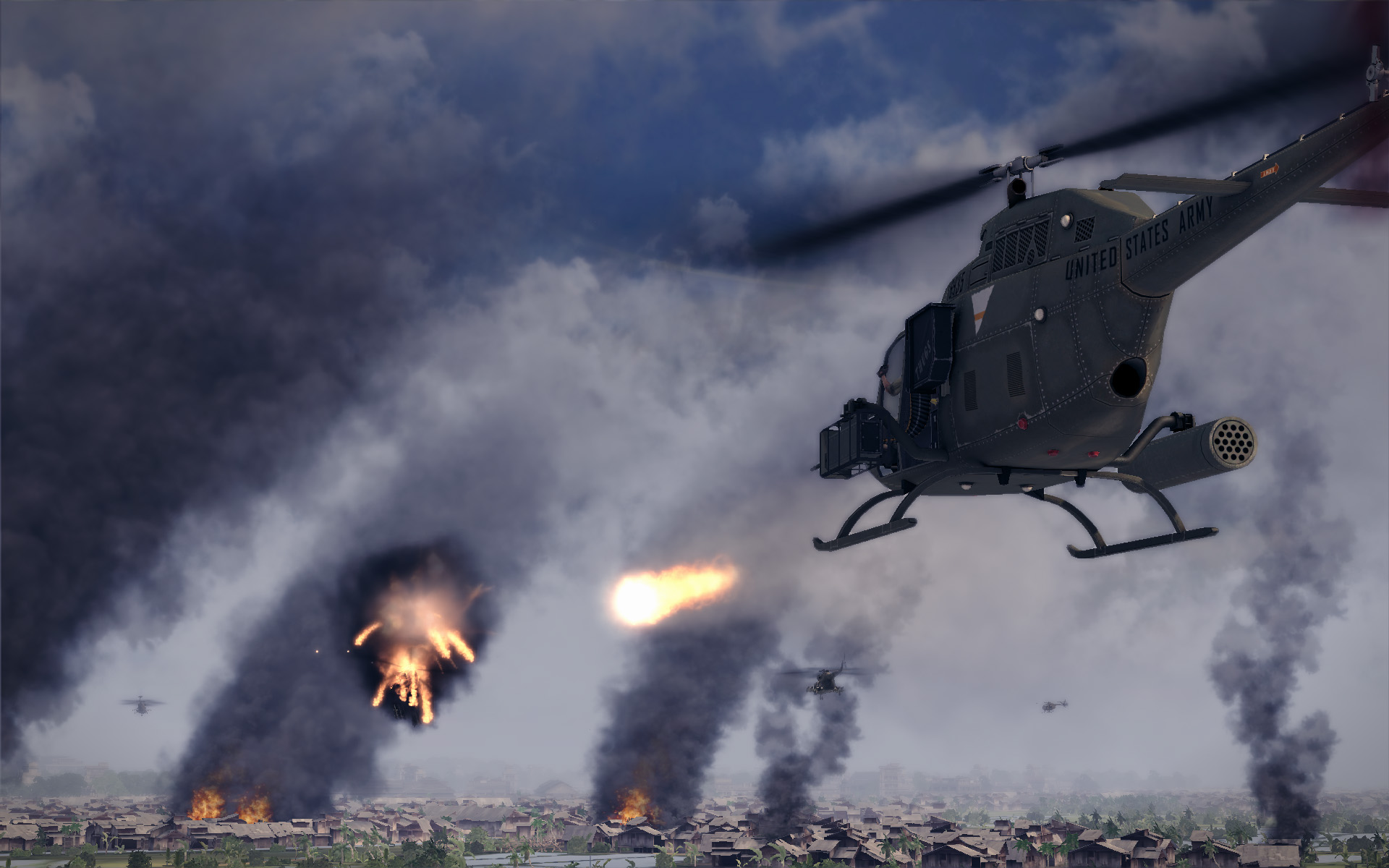 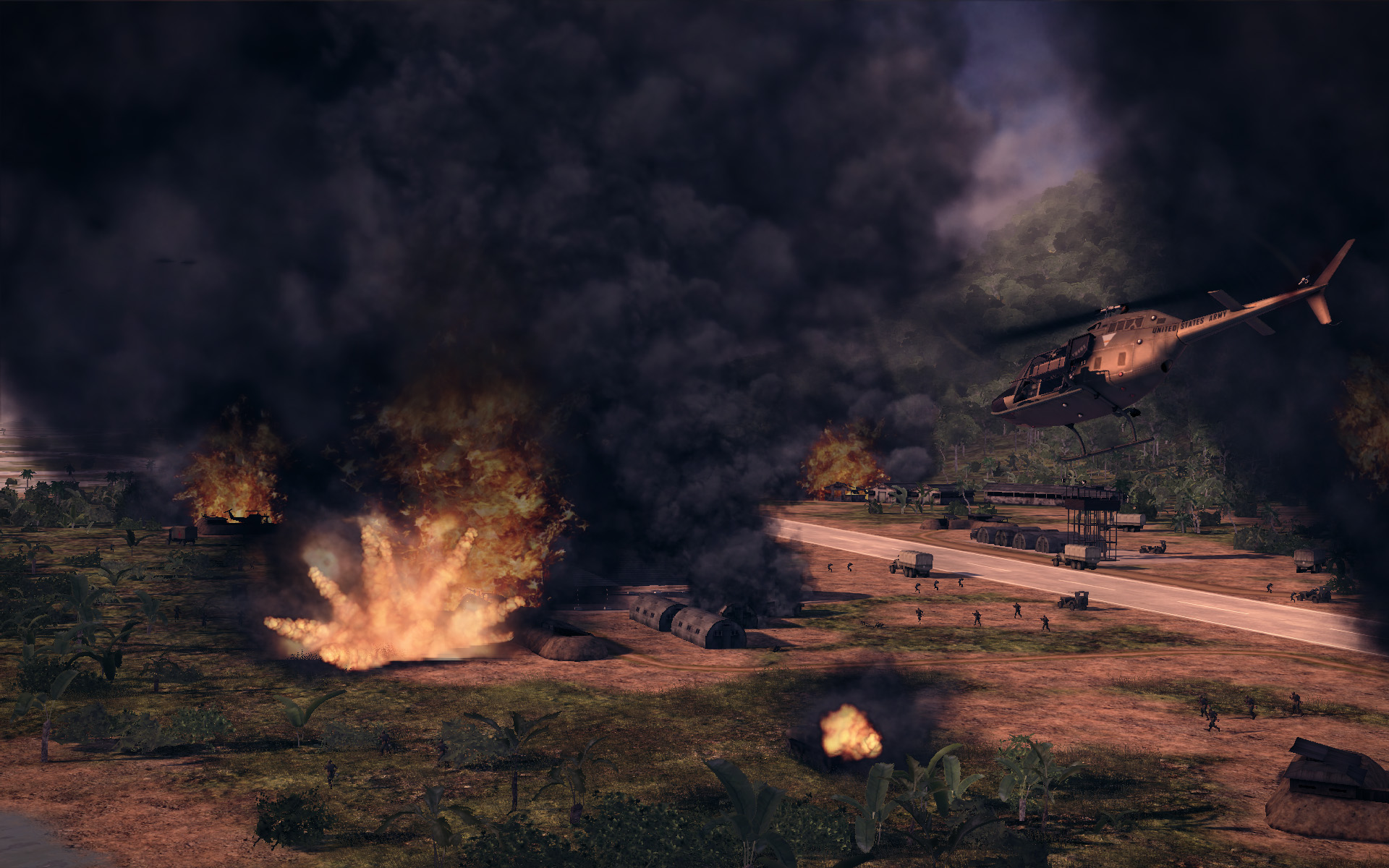