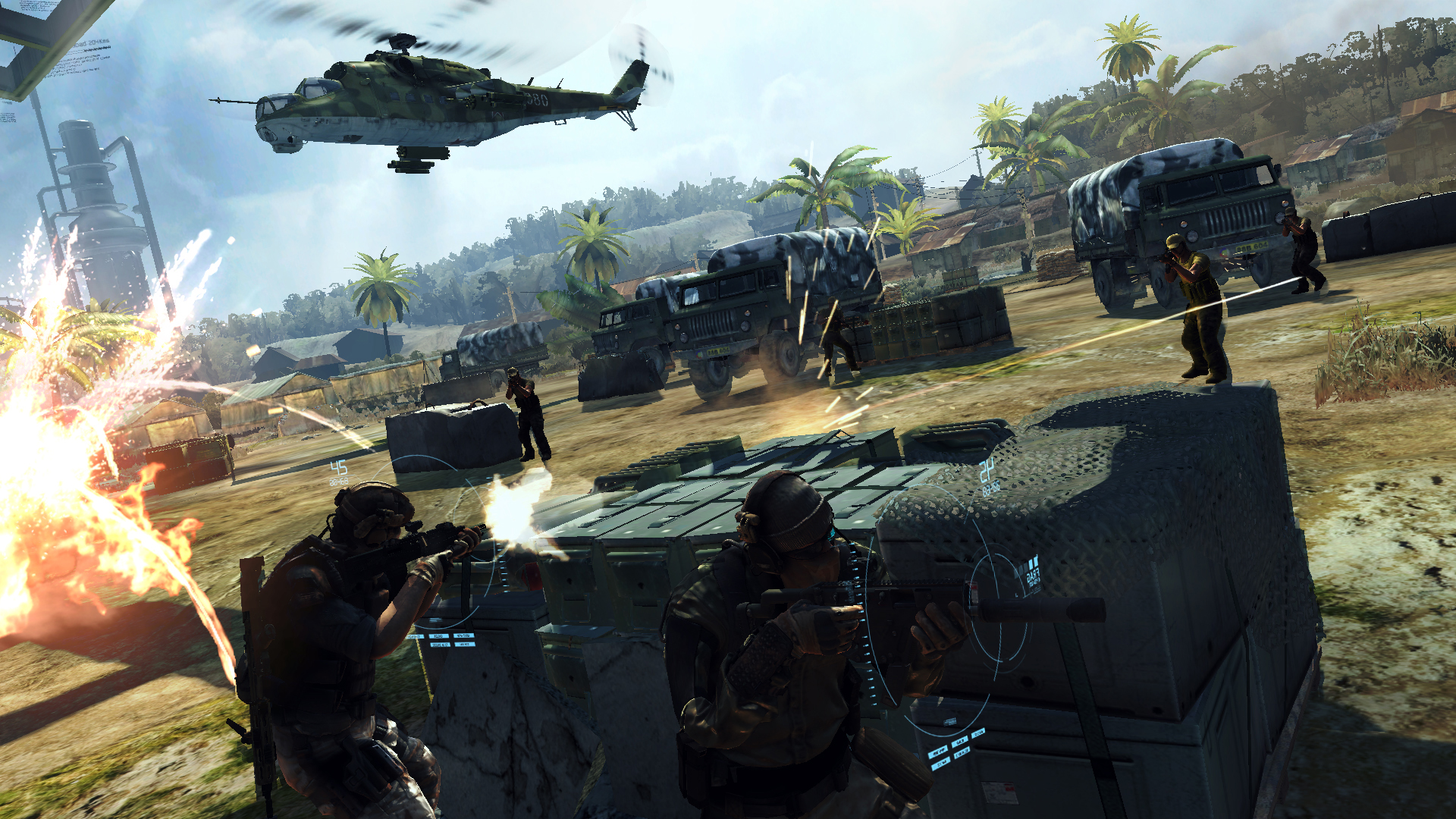 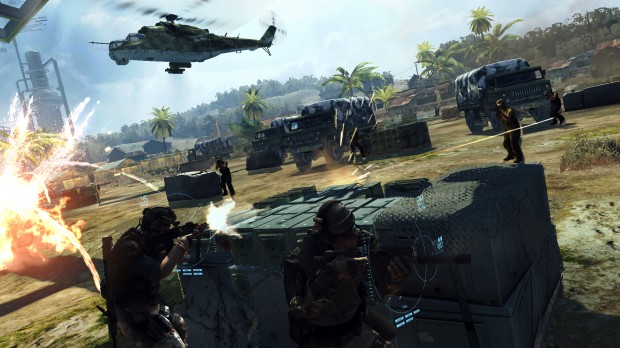 LOS ANGELES – June 11, 2013 – Today, Ubisoft Motion Pictures, the film and television division of Ubisoft, announced that they are collaborating with Warner Bros. Pictures and Michael Bay the award-winning director of blockbusters, including “Armageddon,” “Pearl Harbor” and “Transformers” on development of a feature film based on Tom Clancy’s™ Ghost Recon.

“Having one of Hollywood’s boldest feature film directors attached to bringing Ghost Recon to the big screen is a dream come true for us,” said Jean-Julien Baronnet, chief executive officer, Ubisoft Motion Pictures. “And with Warner Bros. unmatched track record of successfully producing, marketing and distributing big movies from the industry’s top talents, we think this project has huge potential.”