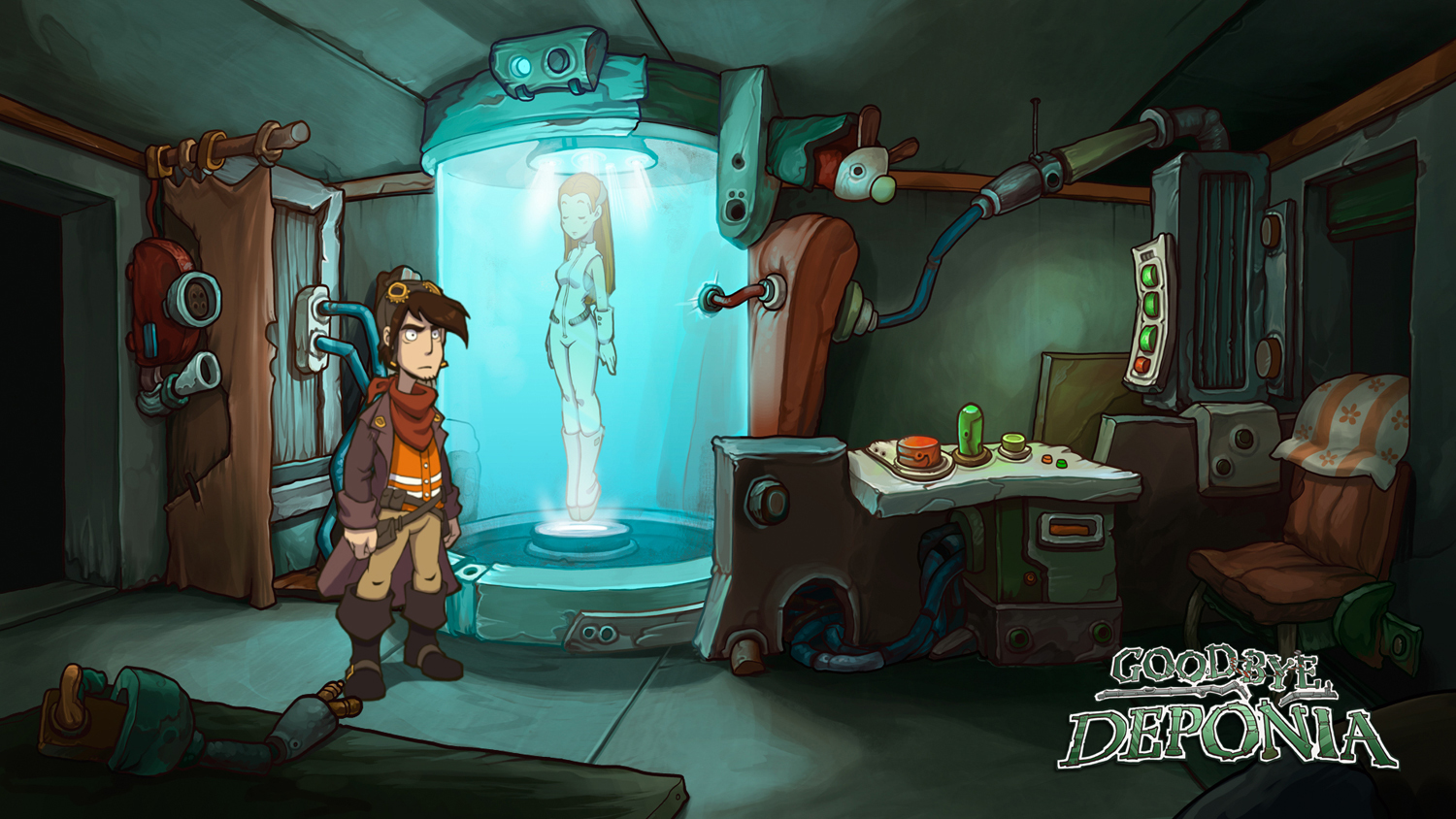 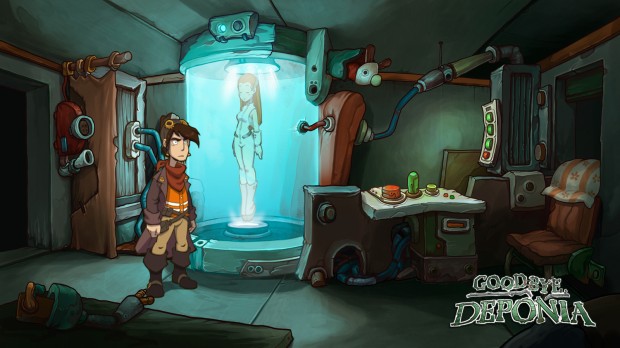 Hamburg, Los Angeles, June 11th 2013. On the first day of E3 Daedalic gives their fans another breath of Deponia’s fresh air: Today the first teaser for Goodbye Deponia has been released.

Of course Deponia wouldn’t be Deponia without Rufus and his spectacular accidents. You can get a glimpse at some of them right now in the teaser:

In addition to Goodbye Deponia the developer from Hamburg also introduces Blackguards, a turn-based RPG, as well as their new adventure games Memoria and 1954: Alcatraz.

The team is still open for short-term presentation appointments. Just check with the PR-Team or visit booth nr. 6509, Concourse Hall.