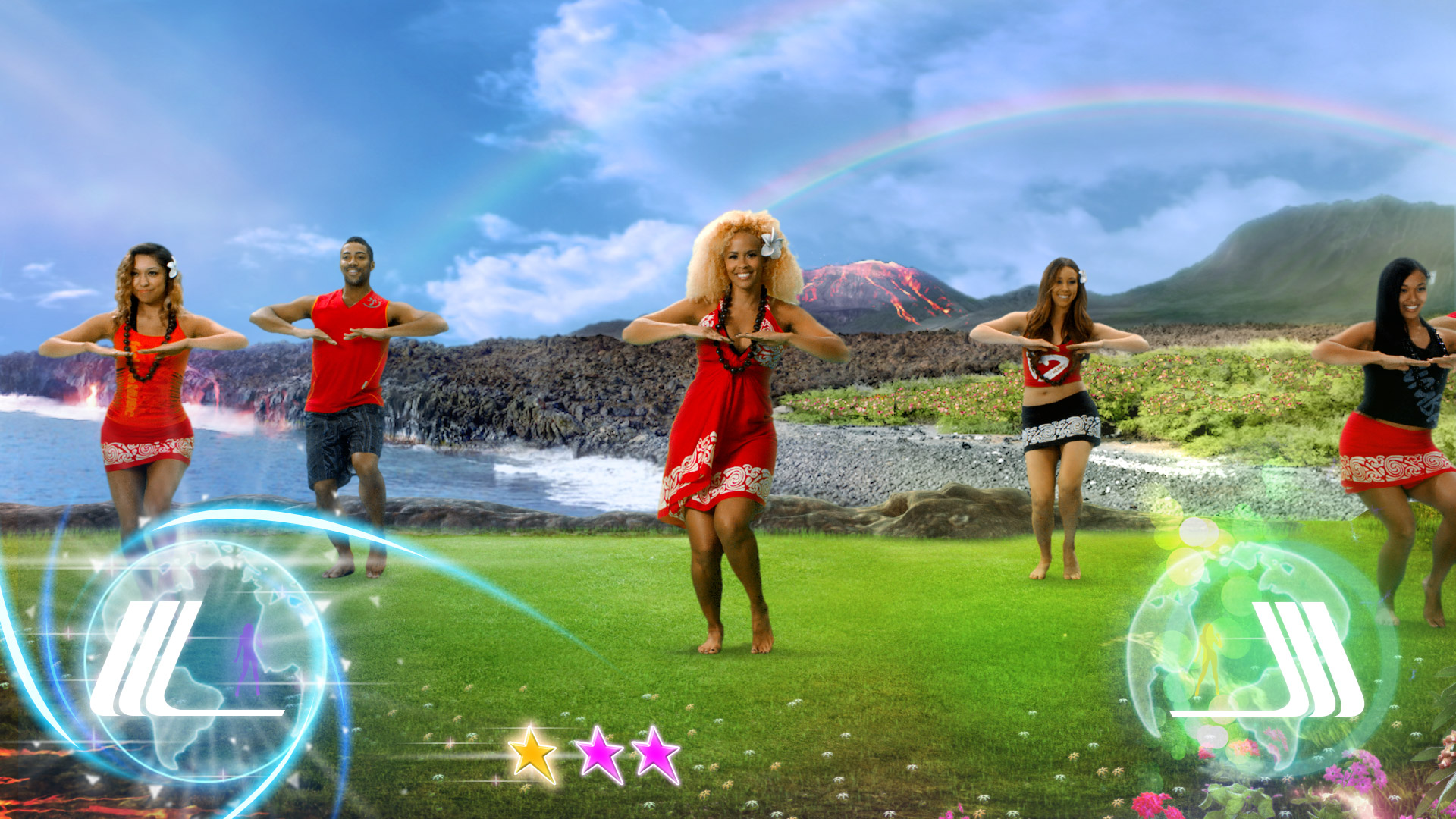 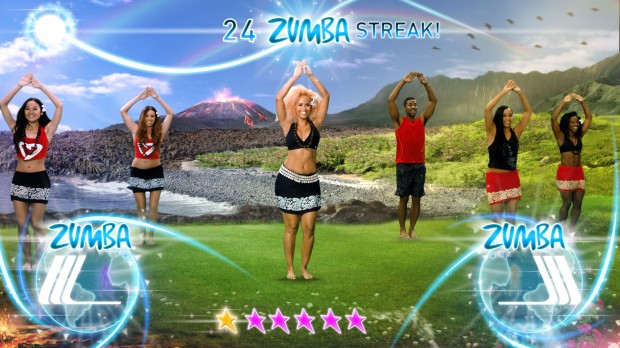 Zumba® Fitness World Party is a culturally-rich dance-fitness experience that embodies Zumba’s inspiring global movement, reaching over 185 countries and creating electrifying joy around the world. You can burn up to 1,000 calories per hour as you immerse yourself in the movement and music of exotic destinations in this exhilarating at home workout. Flaunt your fitness with 40+ high-energy routines in the new World Tour mode and work your body to a red hot soundtrack featuring superstar artists including Lady Gaga, Pitbull, and Daddy Yankee!

Developed by Zoë Mode, Zumba® Fitness World Party is expected to launch later this year on Xbox One®, Kinect™ for Xbox 360®, Wii™ U, and Wii™. The game will debut at the Electronic Entertainment Expo (E3) June 11-13 in Los Angeles where media will have the chance to see and play the game for the first time. 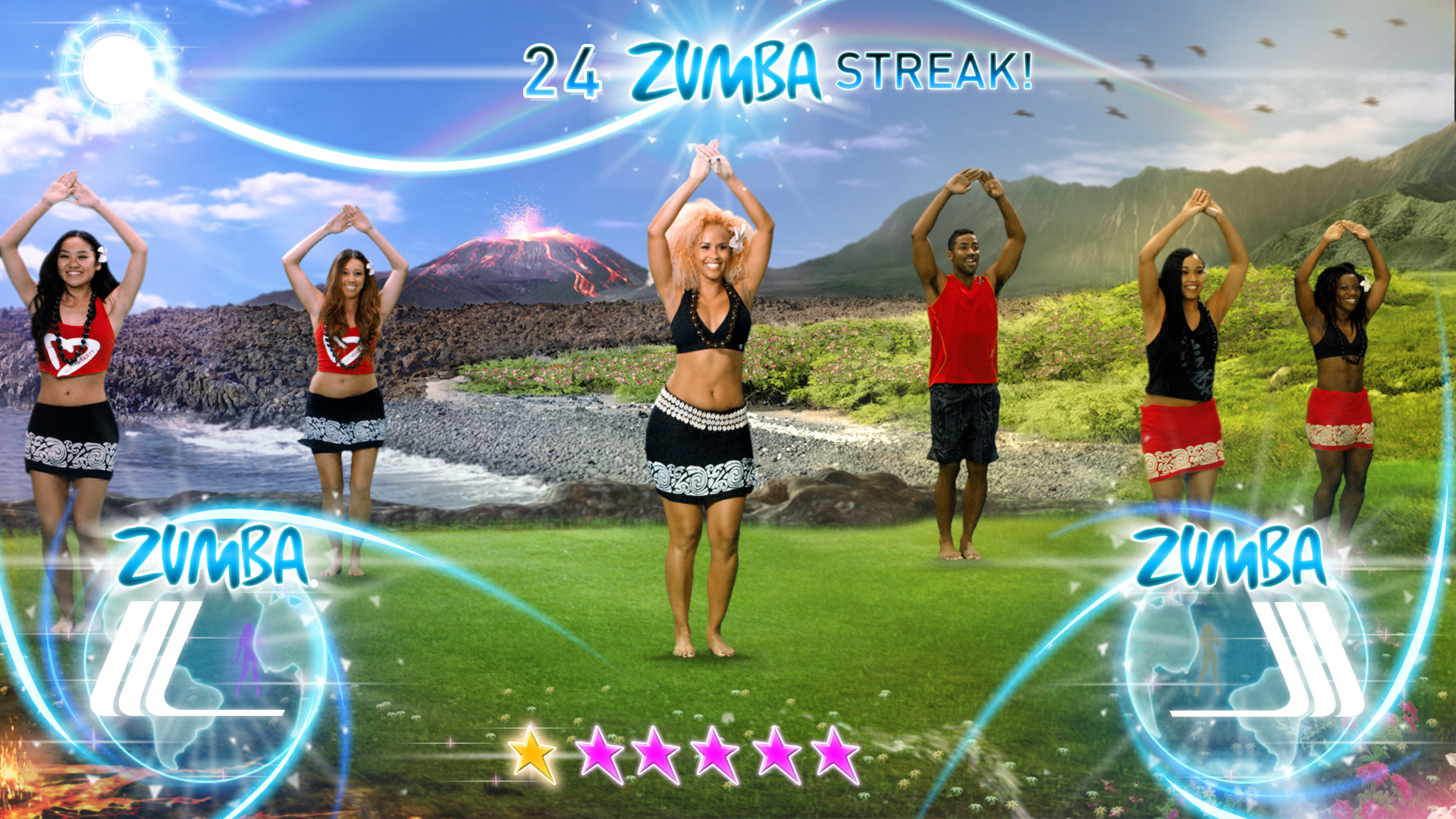 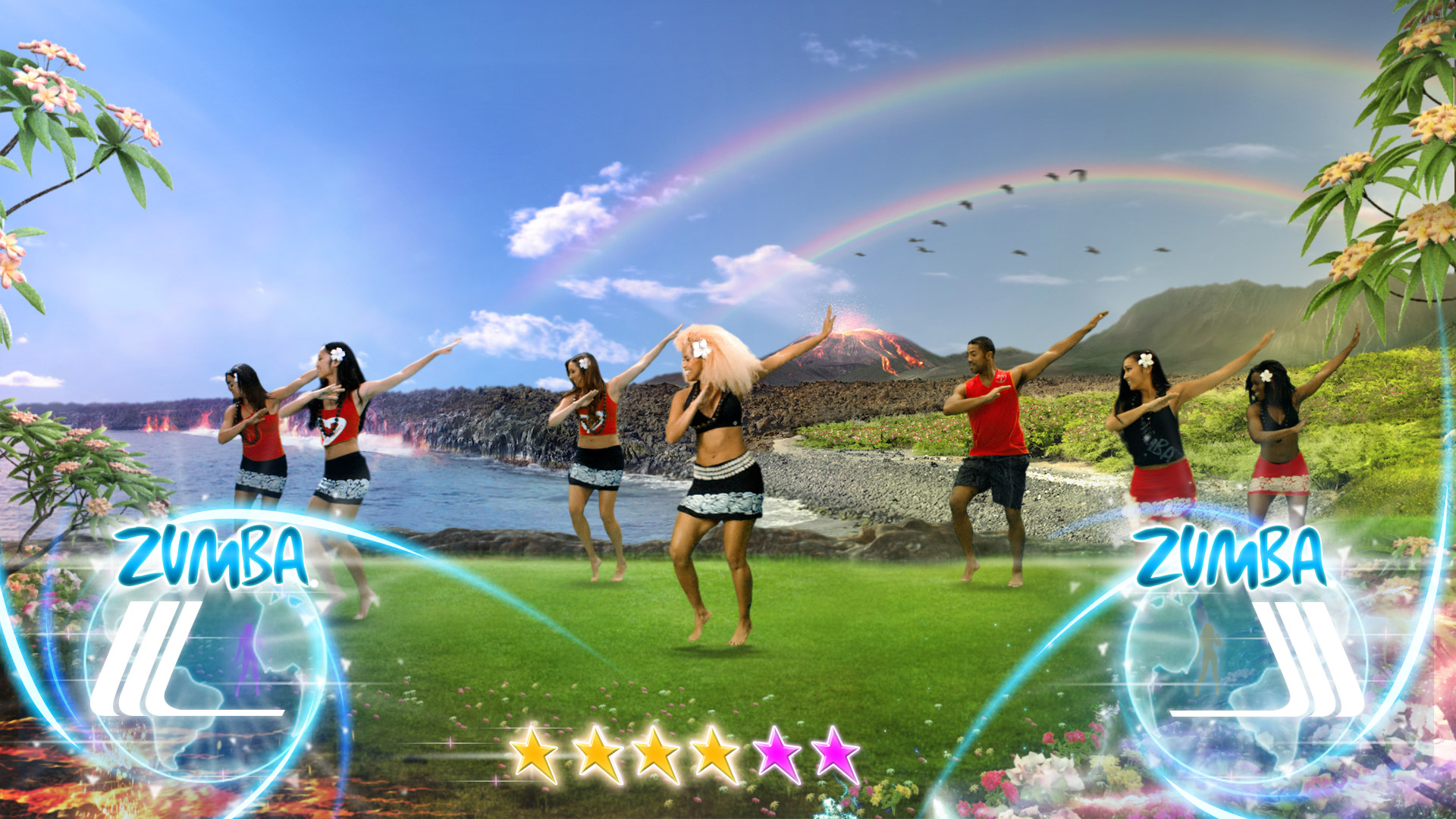