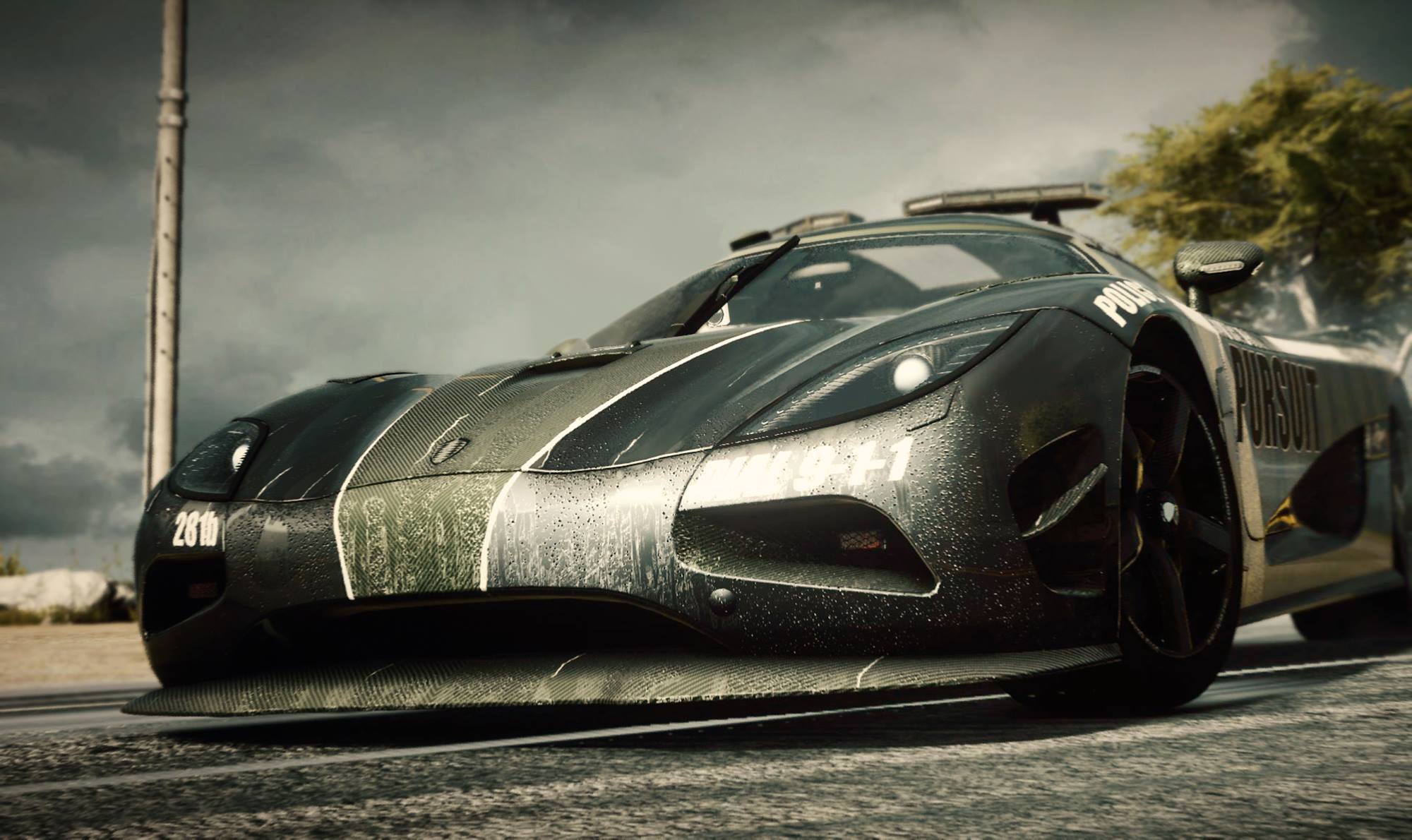 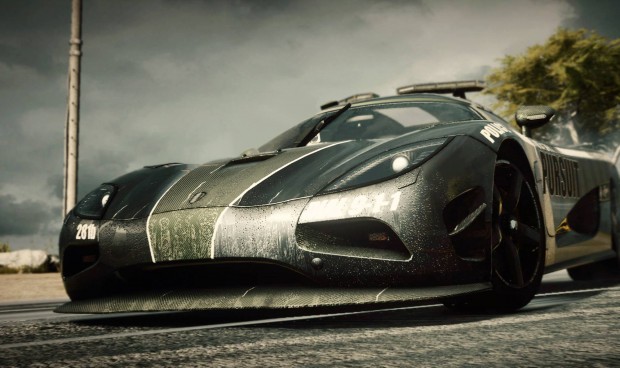 June 10th, 2013 — Need for Speed Rivals is going to incite a street racing rivalry between cops and racers like never before. Players must risk everything and trust no one in a seamless racing experience that will redefine the genre when it hits next-gen consoles on November 19, 2013.

See the rivalry in action in the new “Cops vs. Racer” trailer which debuted at the 2013 EA E3 Press Conference. Please note the embargo information below. Need for Speed Rivals is available for pre-order now on Xbox One, PS4, Xbox 360, PS3 & PC.