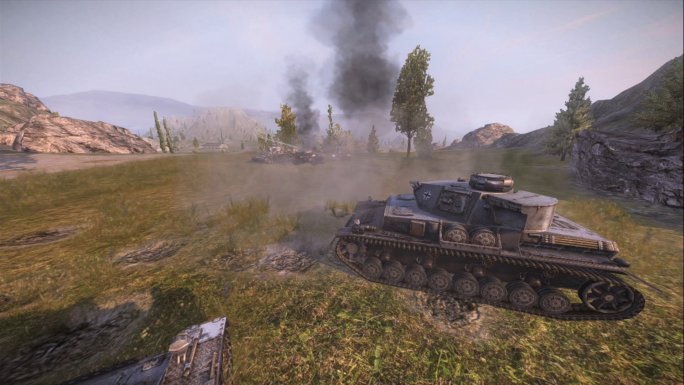 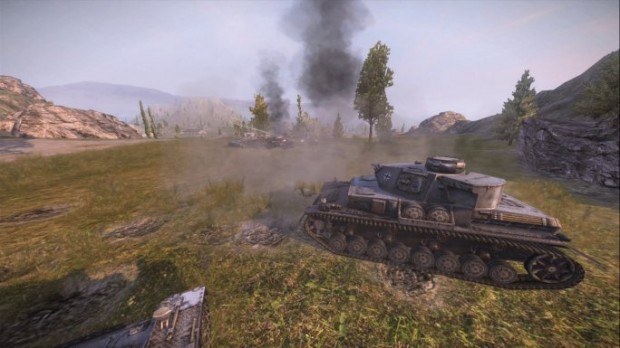 June 10, 2013 — Wargaming, the leading free-to-play MMO developer and publisher, today announced World of Tanks: Xbox 360 Edition, marking the company’s debut on consoles. Built specifically for the Xbox 360, World of Tanks: Xbox 360 Edition will bring the title’s trademark team-based tactical action and free-to-play accessibility to the tens of millions of Xbox LIVE gamers around the globe.

Published by Microsoft and developed by Wargaming West (formerly Day 1 Studios), World of Tanks: Xbox 360 Edition will be digitally downloadable and free-to-play for both Gold and Silver Xbox LIVE gamers*. The title will feature revamped controls, matchmaking, a new user interface and other features to take advantage of the Xbox 360’s technological capabilities and online features. World of Tanks: Xbox 360 Edition will also feature in-game purchases such as premium tanks, consumables and premium accounts to boost experience and currency accrual rates.

During the open beta phase of World of Tanks: Xbox 360 Edition, the game will contain tanks from the United States and Germany. Wargaming has extensive plans to add new tanks, nations and other content, starting at launch and moving into the future.

“Wargaming has always been dedicated to finding new ways to bring our games to new players and platforms,” said Victor Kislyi, CEO of Wargaming. “Our partnership with Microsoft and our move to the hugely successful Xbox 360 will give millions of gamers around the world the opportunity to experience what has made World of Tanks such a global phenomenon.”

World of Tanks Xbox: 360 Edition will be prominently featured at Wargaming’s booth at E3 (601 South Hall), complete with gaming stations for hands-on play. Wargaming is also now accepting beta applications for the game and interested players can sign up for access at worldoftanks.com/xbox/.