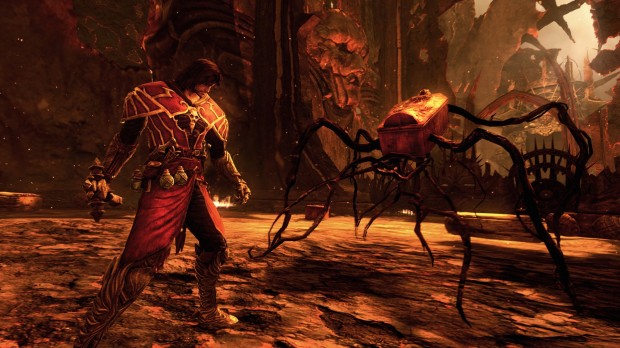 Konami is set to showcase a carefully selected lineup centered on the newest global titles from franchises such as the internationally acclaimed METAL GEAR, Pro Evolution Soccer and Castlevania series.

One of the most highly-anticipated exhibits will be an all-new trailer for “METAL GEAR SOLID V: THE PHANTOM PAIN,” the latest title in the wildly popular METAL GEAR series (over 35.2 million copies sold worldwide*2), which is due to be shown for the first time at the event.

Additionally, the many overseas fans of the Castlevania series will have their first chance to get hands-on with a playable demo of “Castlevania -Lords of Shadow- 2” – the sequel to “Castlevania -Lords of Shadow-,” the game that depicted the roots of the series. A playable demo of the revolutionized soccer game “Pro Evolution Soccer 2014” will also be exhibited for the first time*, showing off its all-new system with “FOX ENGINE,” the game engine developed by Kojima Productions, at its core. (*by appointment only)

Furthermore, there will also be exhibitions of new smartphone based social media content created by Konami’s U.S. development studios.

Konami will continue the global expansion of its top-quality products, to deliver fresh new gameplay experiences to customers worldwide.

The Konami booth is located at #2401 South Hall.