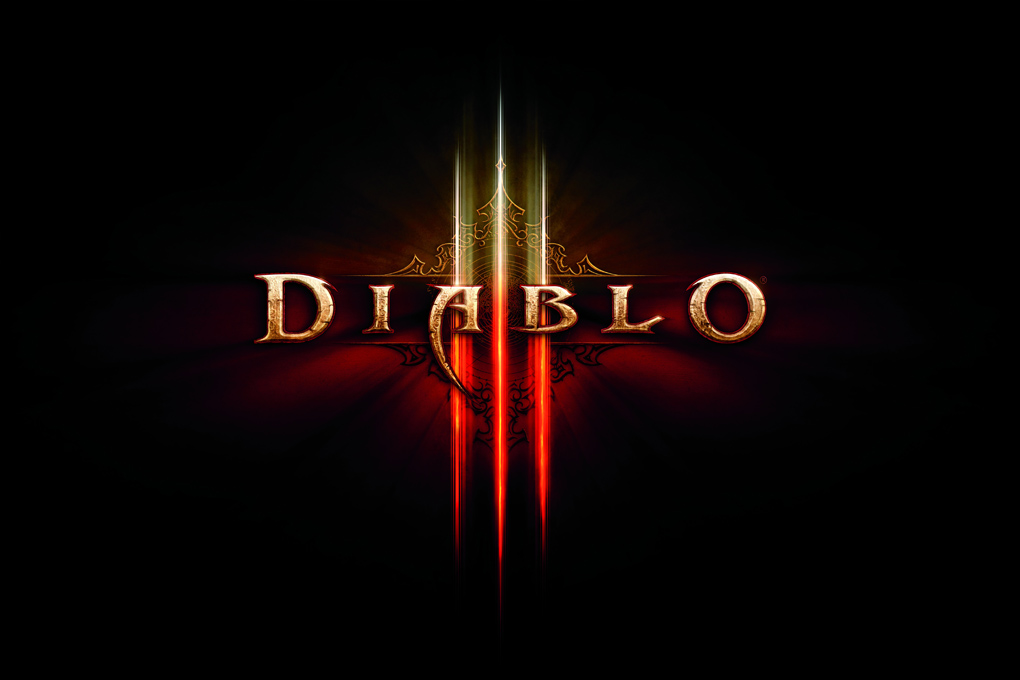 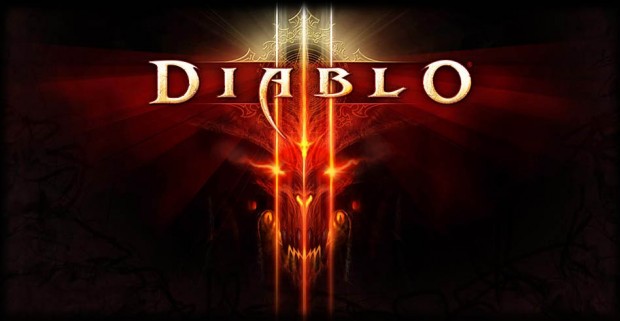 IRVINE, Calif.—June 6, 2013—A new legion of heroes will soon rise up and take a stand against the Lord of Terror. On September 3, Diablo® III will make its console debut on the Sony PlayStation® 3 computer entertainment system and the Xbox 360® games and entertainment system from Microsoft in the U.S., Canada, Spanish-speaking Latin America, Europe, Australia, and New Zealand.

In preparation for the upcoming launch, select retailers in these regions are now taking preorders for the PS3™ and Xbox 360 versions of the game, which will be available at a suggested retail price of $59.99. Both console versions of Diablo III will be fully localized in English, German, French, Latin American Spanish, European Spanish, Russian, Italian, Polish, and Brazilian Portuguese. Further release details, including retail availability in Brazil, South Korea, Taiwan, Hong Kong, and Southeast Asia, will be announced at a later date.

The console versions of Diablo III have been custom-tailored for gamepad-driven action, with a dynamic camera perspective that puts your hero front and center, as well as an all-new user interface and an intuitive control system that make vanquishing evil feel like second nature. Players can take on the vile denizens of the Burning Hells alone or in a party of up to four via same-screen local cooperative play or online over PlayStation® Network™ or the Xbox Live® online entertainment network from Microsoft. In addition, the game supports parties composed of both local and online players. Once gamers experience the rush of Diablo III’s unique brand of hack-and-slash gameplay from the comfort of their couch, Sanctuary will never be the same.

[quote_box author=”” profession=””]“Playing Diablo III on a big screen with your friends brings a whole new level of intensity to the game, and with all of the control and interface adaptations we’ve made, it’s extremely fun to play on PS3™ and Xbox 360,” said Mike Morhaime, CEO and cofounder of Blizzard Entertainment. “In addition to the fine-tuning we’ve done for the console versions, we’re also including major content and design updates we’ve made to the PC version over the past year, so players can expect an epic Diablo gaming experience when the PS3™ and Xbox 360 versions launch in September.”[/quote_box]

Players who preorder either console version of Diablo III will receive an exclusive in-game item: the Infernal Helm, which grants an experience point boost to any character who wears it, accelerating their progression as they rise in power. Certain retailers will also offer limited-edition preorder bonuses—check with your local retailer for further information.

In Diablo III, players take on the role of one of five heroic characters—barbarian, witch doctor, wizard, monk, or demon hunter—and embark on a perilous quest to save the world of Sanctuary from the corrupting forces of the Burning Hells. As players make their way from the demon-besieged town of New Tristram to the Diamond Gates of the High Heavens, they’ll engage in pulse-pounding combat with hordes of monsters and challenging bosses, grow in experience and ability, acquire artifacts of incredible power, and meet key characters who’ll join them in battle or aid them along the way.

Diablo III was originally released for Windows® and Macintosh® PC on May 15, 2012 and within 24 hours became the fastest-selling PC game of all time. As of December 31, 2012, Diablo III had sold through more than 12 million copies worldwide.*To learn more about Diablo III, including a list of participating retailers, please visit the official website at http://www.diablo3.com.

* According to The NPD Group, GfK Chart-Track, and internal company estimates.

PlayStation is a registered trademark of Sony Computer Entertainment, Inc.