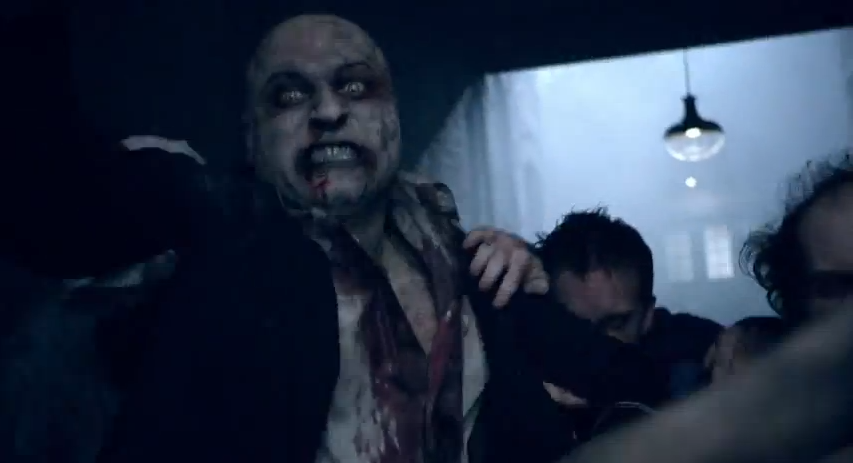 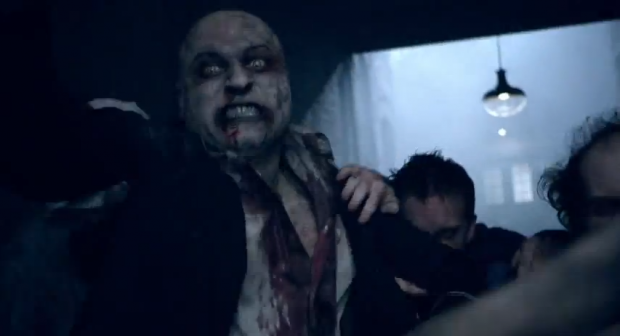 Every year, our favorite Halloween season seems to start earlier and earlier. Today, we received news that Universal Studios is hosting a contest where you get to submit your own monster designs based on Universal Monster favorites. The winner’s design will be unveiled and shown, fully-applied and in makeup form, at the opening night of Universal Studios Halloween Horror Nights! Here are the specifics:

THE TASK:
Re-invent or re-imagine one (1) Universal Classic Monsters character from the list below. The design must be your original
concept and cannot be based on an actor’s likeness or another existing character design (i.e., a movie remake, comic book,
video game, TV show, toy product, etc.).

TWO WAYS TO DESIGN YOUR CHARACTER:

HOW TO SUBMIT:
To submit your design for consideration in the contest, you must mail one (1) copy of either your illustration or written
description to the address shown on the Official Contest Rules.

Your design must be accompanied by a signed copy of the contest rules and include your name, daytime telephone number, address, city, state, zip code, age and email address. Submittals must be received by 5:01pm PT on Monday, July 1, 2013 to be considered for the contest. Your design submittal will not be returned to you after the contest, so send a copy – not the original.

Check back July 2, 2013 to see the finalists on our Facebook page at Facebook.com/HalloweenHorrorNights for fan voting!