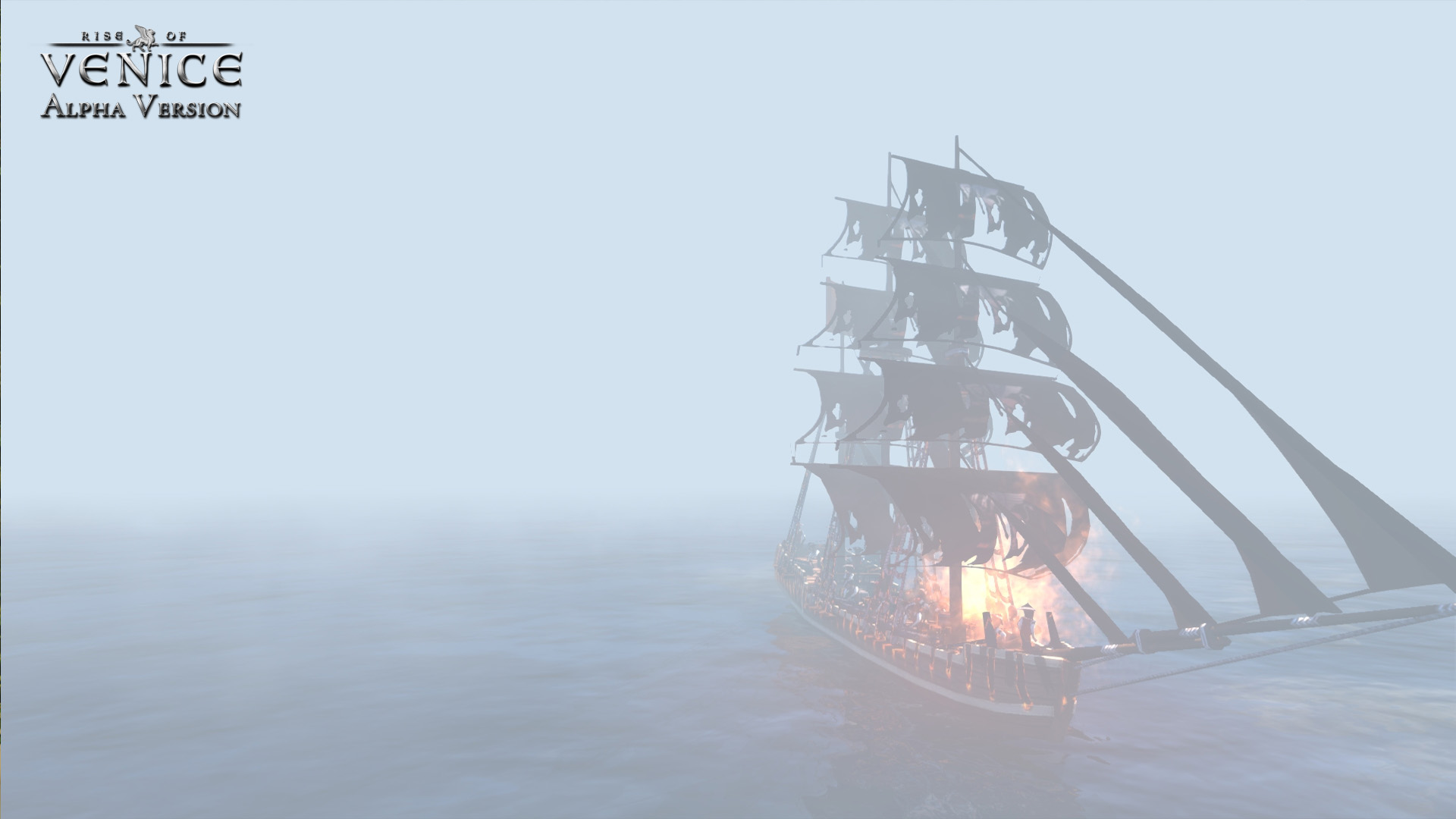 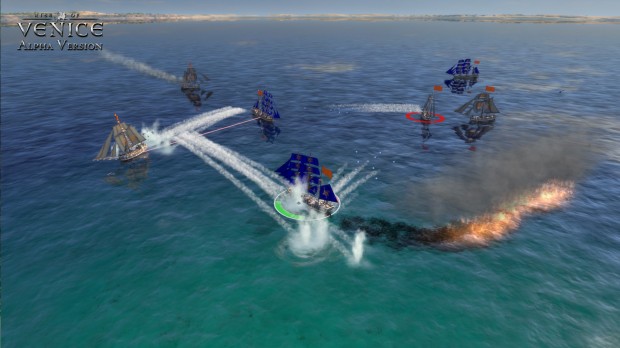 June 5, 2013 – Kalypso Media today unveiled its latest strategy/trading simulation, Rise of Venice, for Windows PC. Rise of Venice drops players in the Renaissance era, where they start out as a young merchant, looking to make his mark and build a trading empire. Begin with a meager group of trading ships and build them into a mercantile fleet that will make your enemies and friends alike green with jealousy as you fill your coffers with gold! Rise of Venice is much more than trading, however, as Renaissance Europe was filled with treachery and political machinations of all sorts – which you must take part in if you plan to succeed! 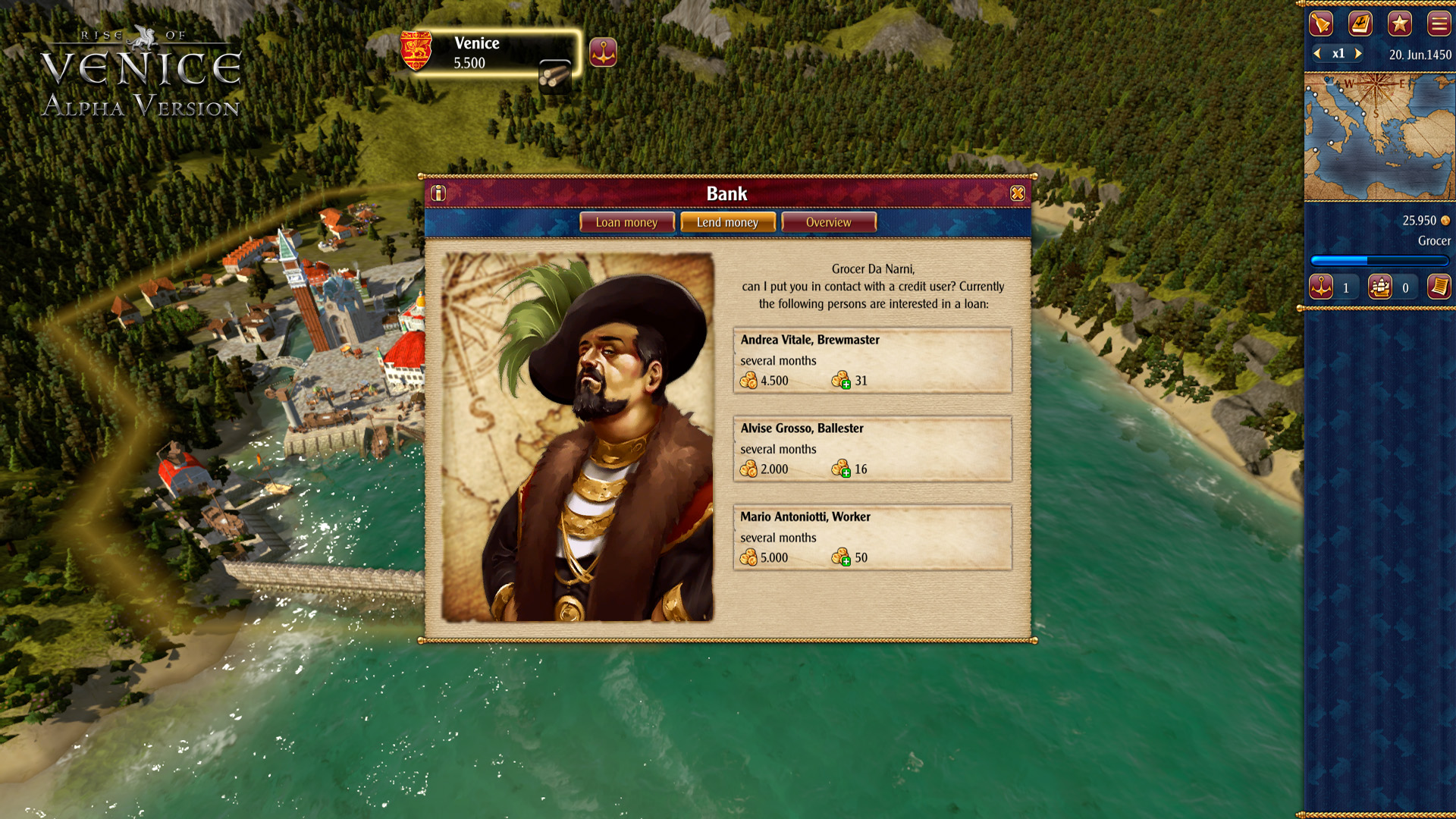 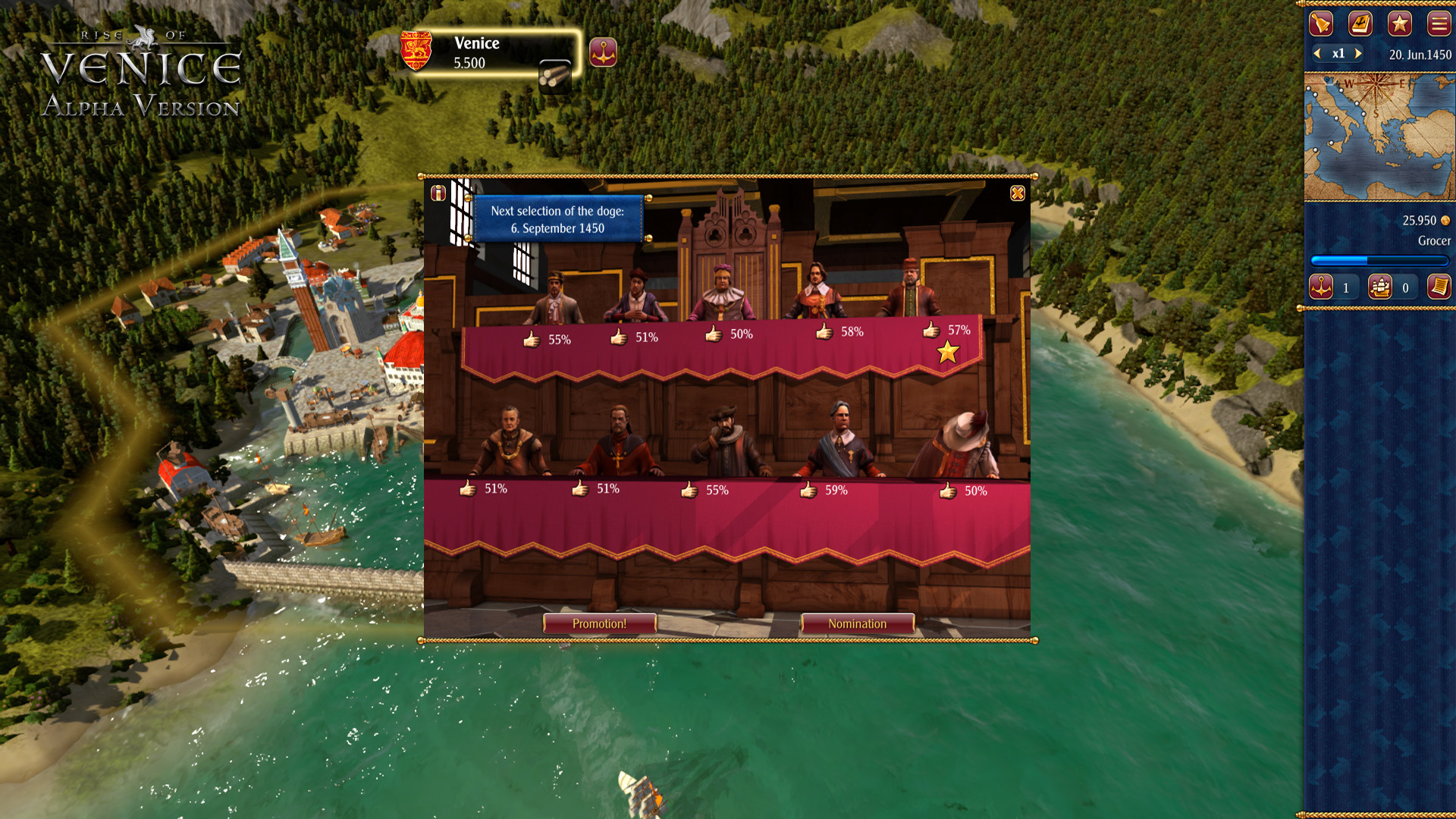 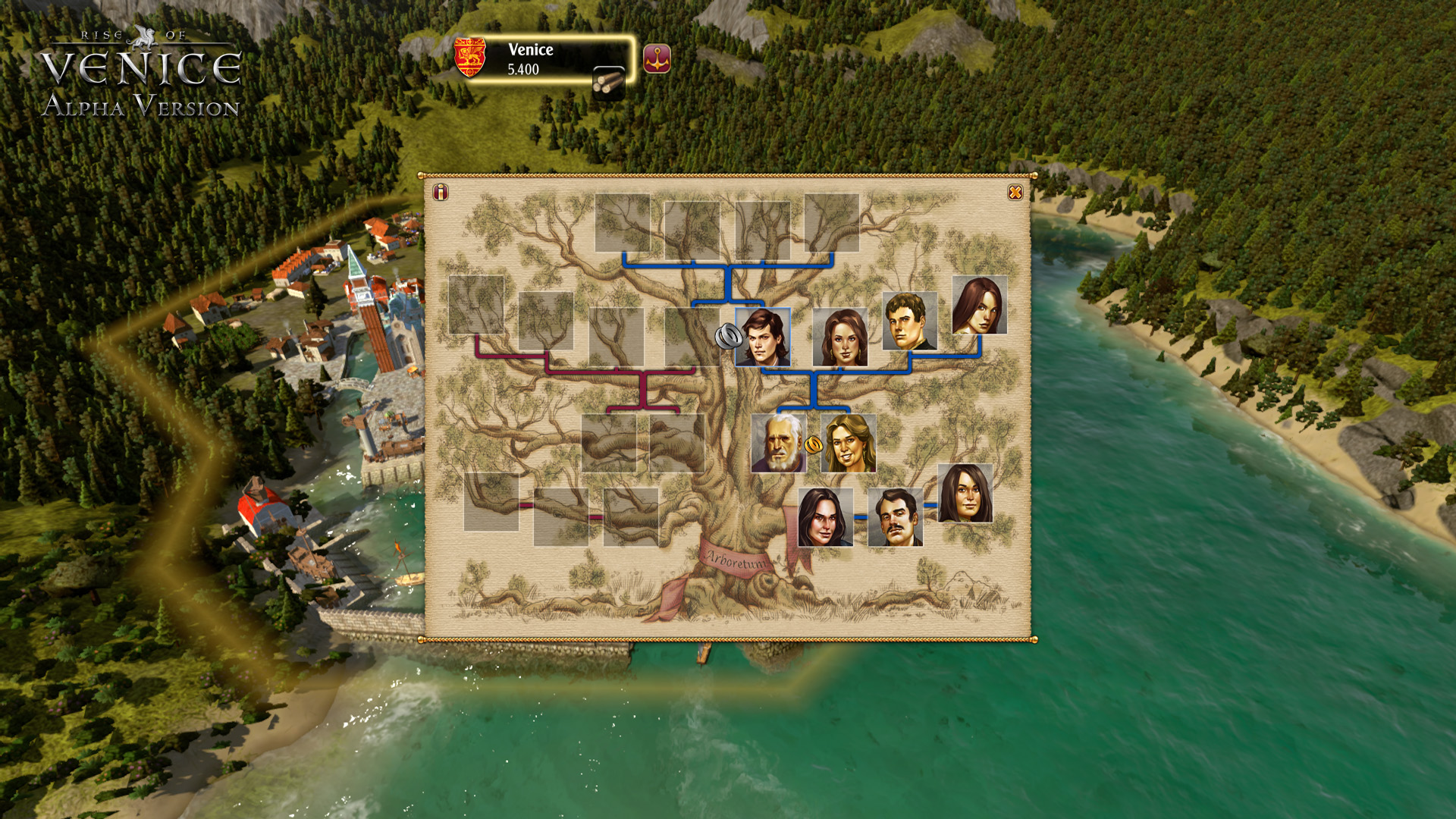 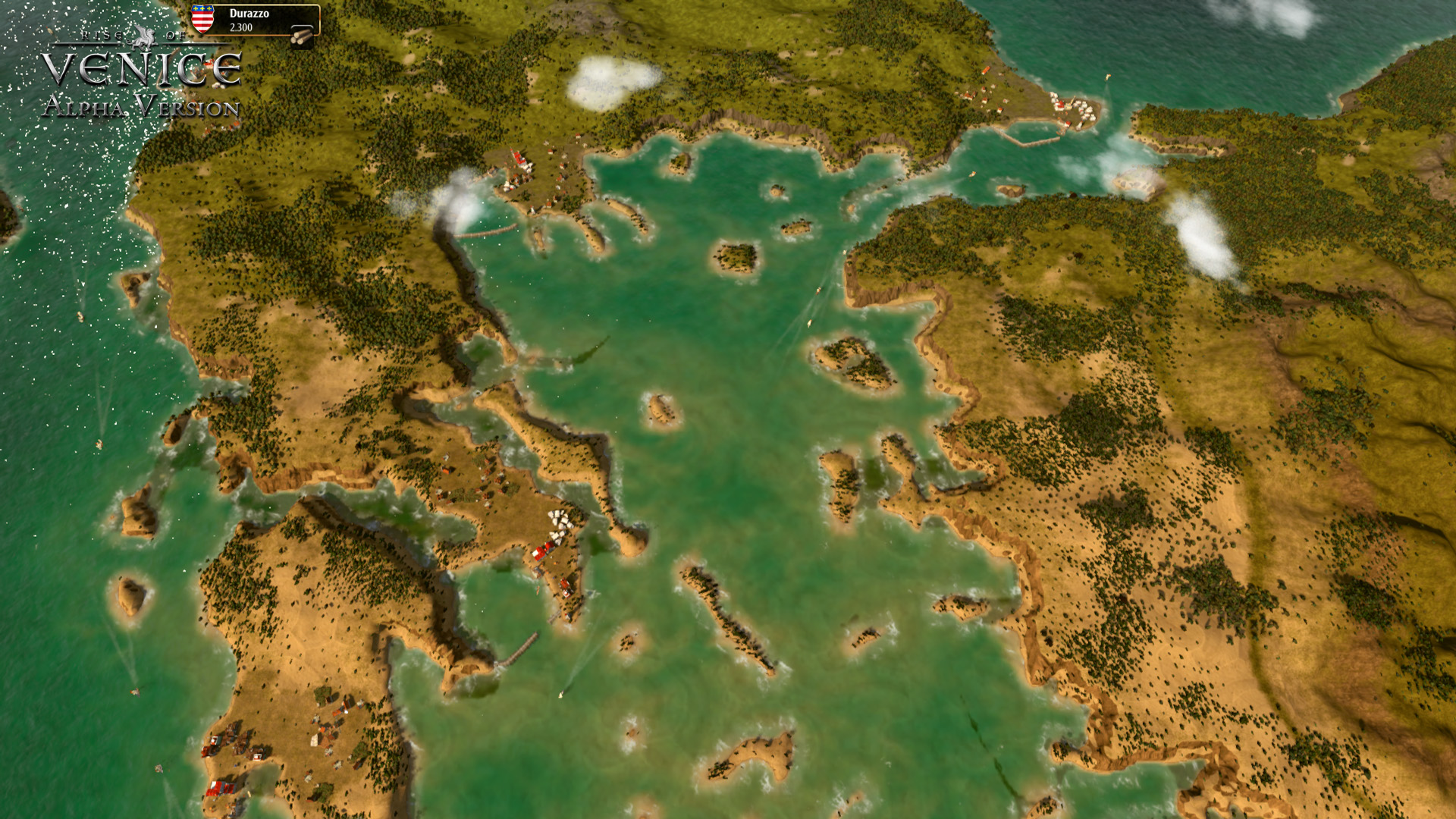 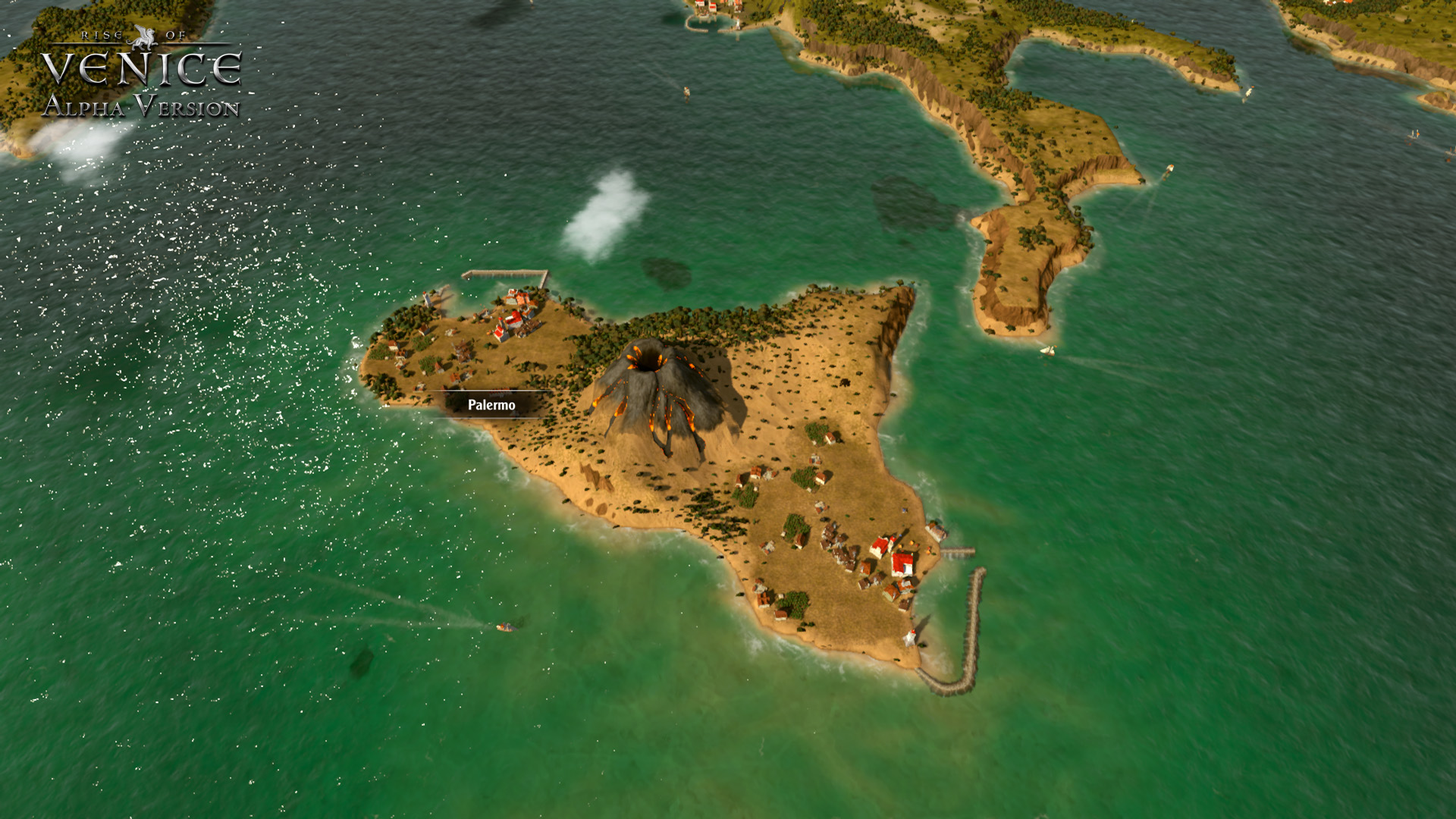 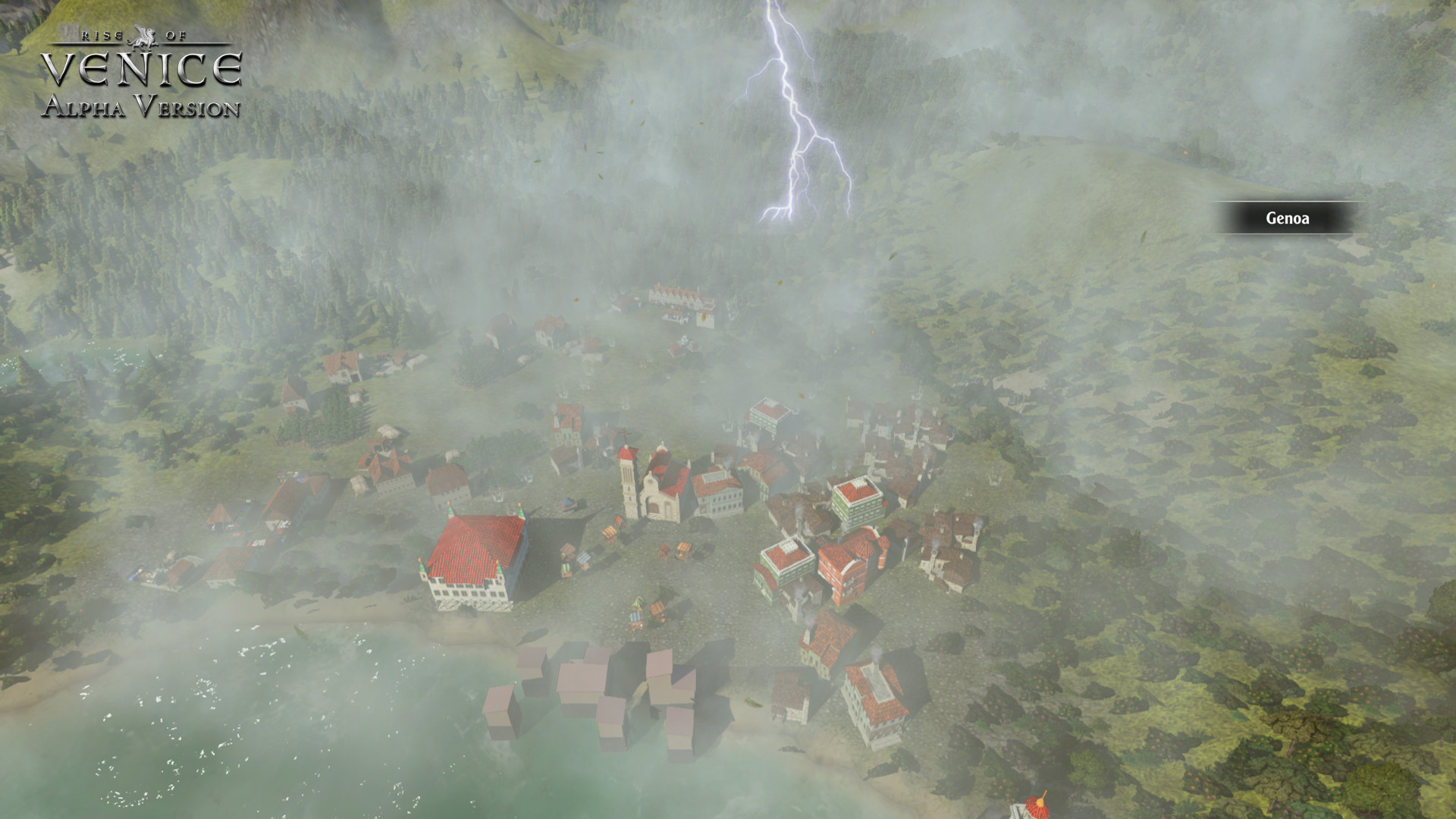 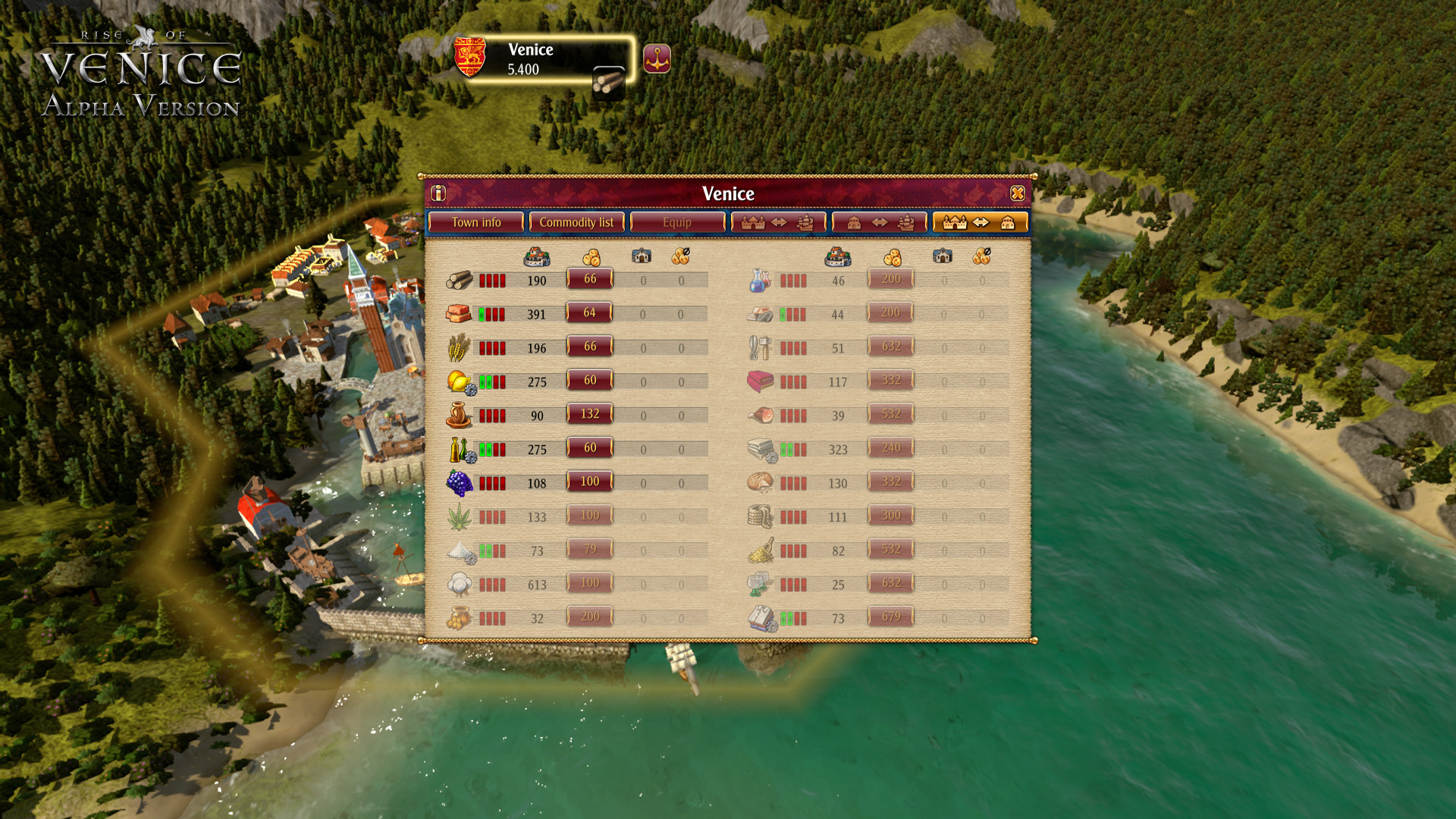 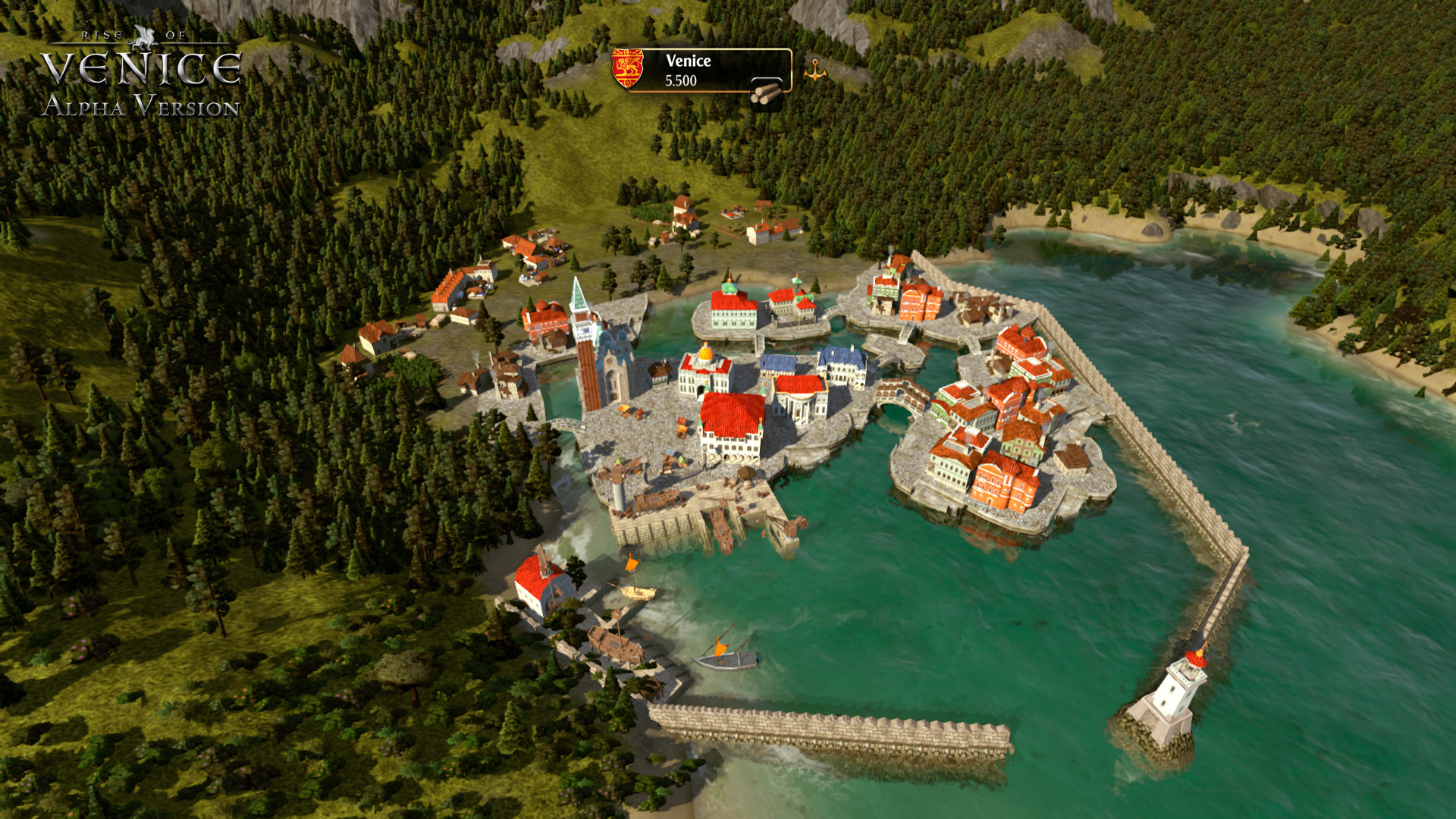 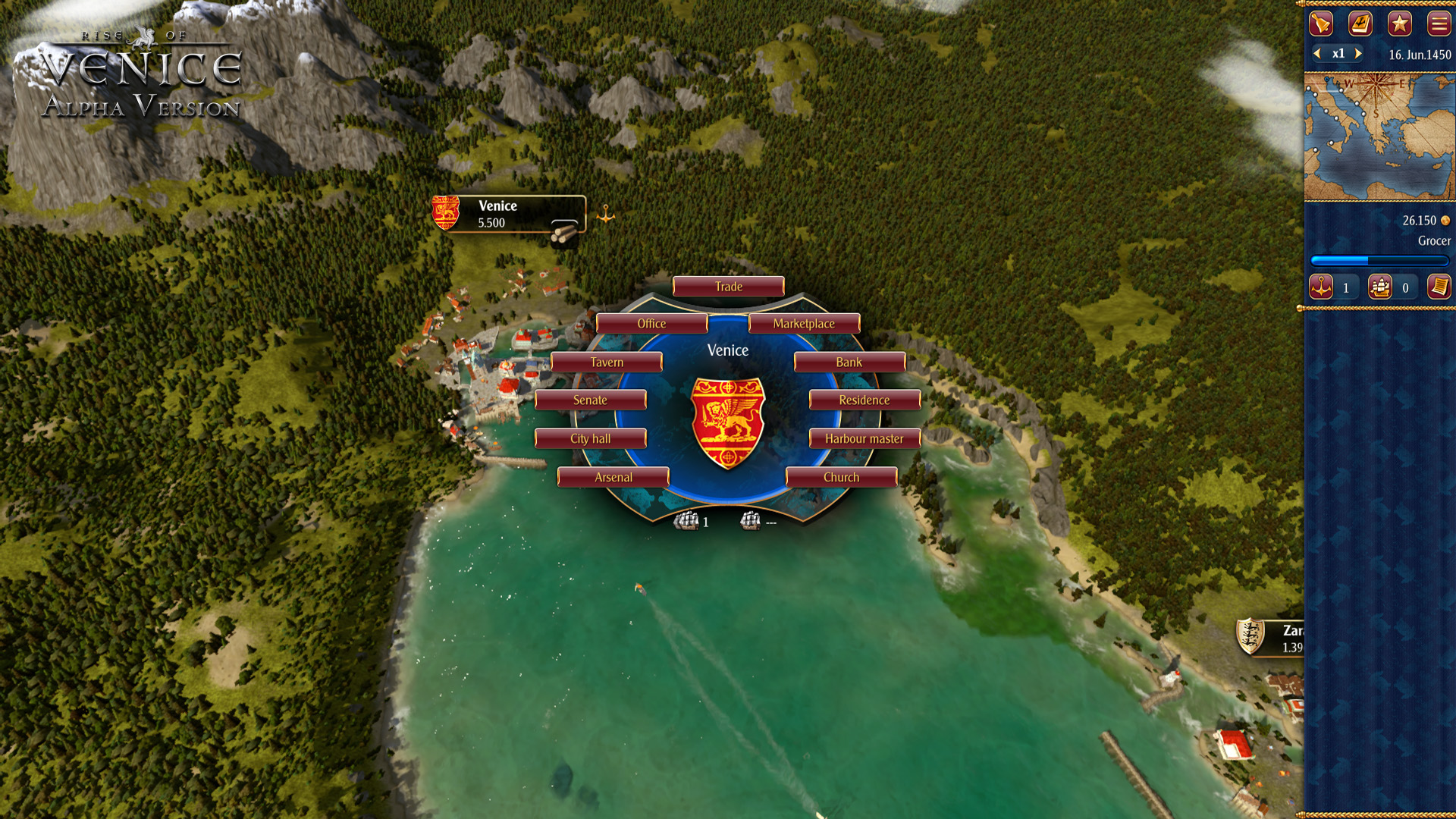 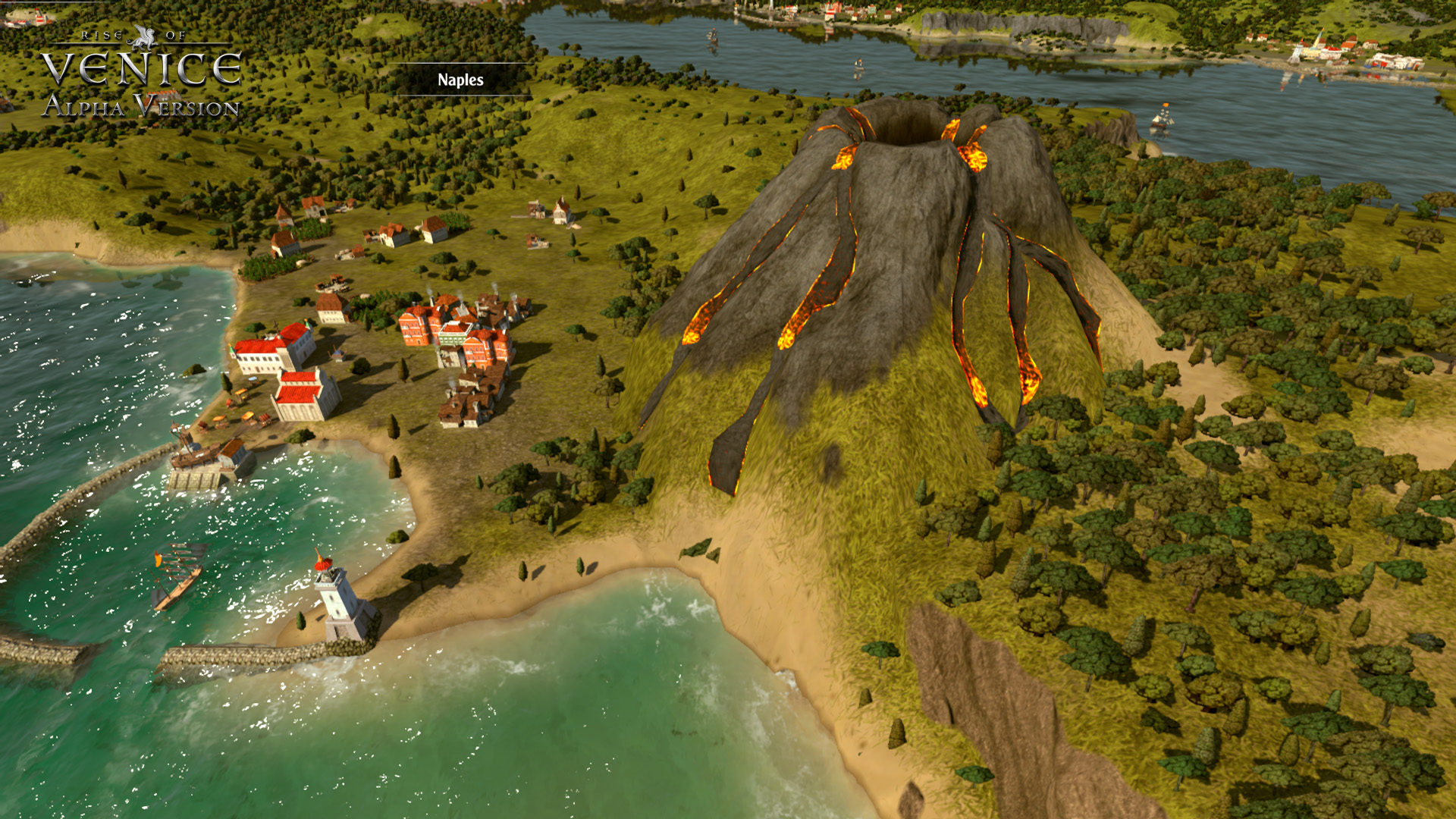 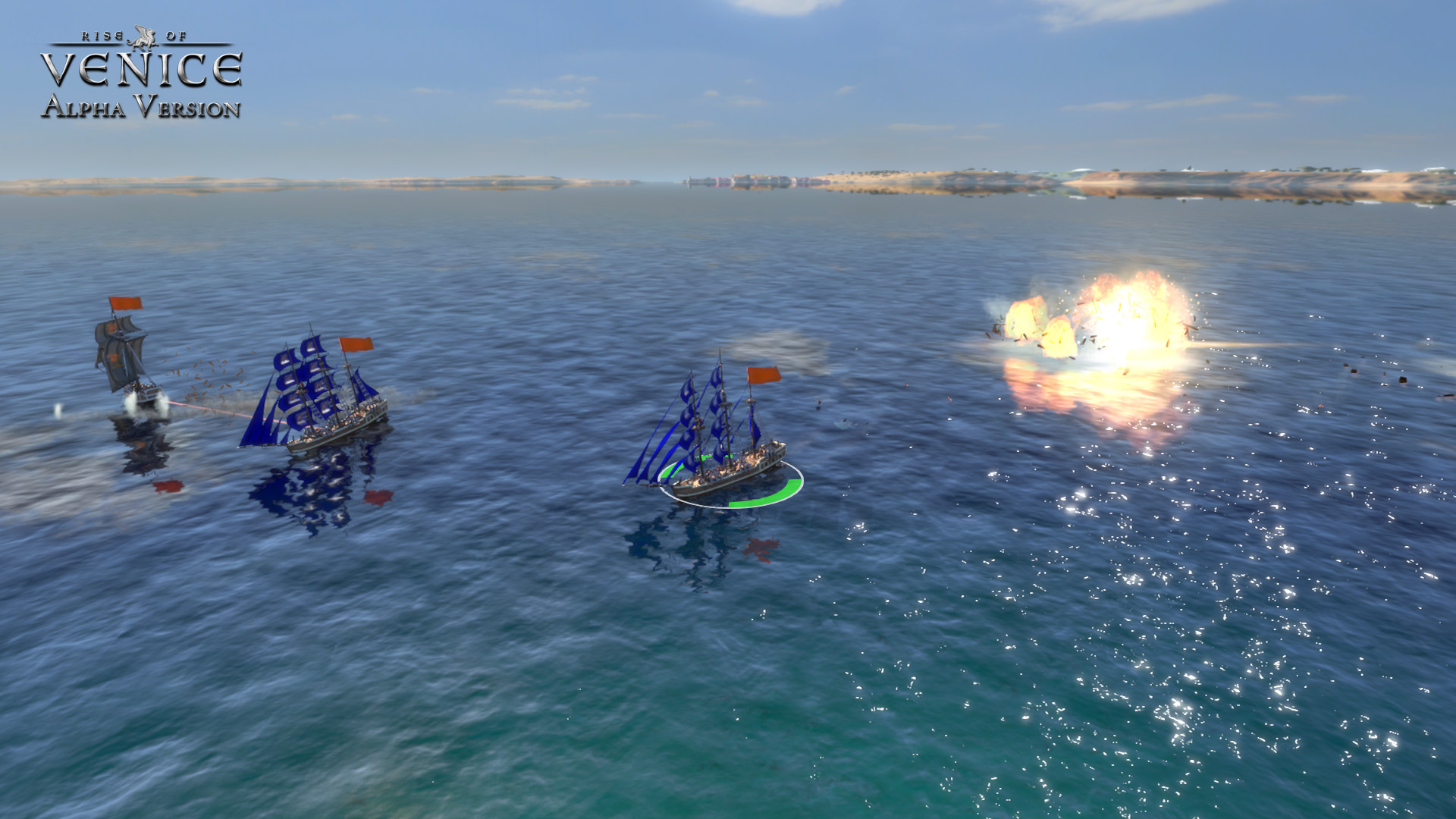 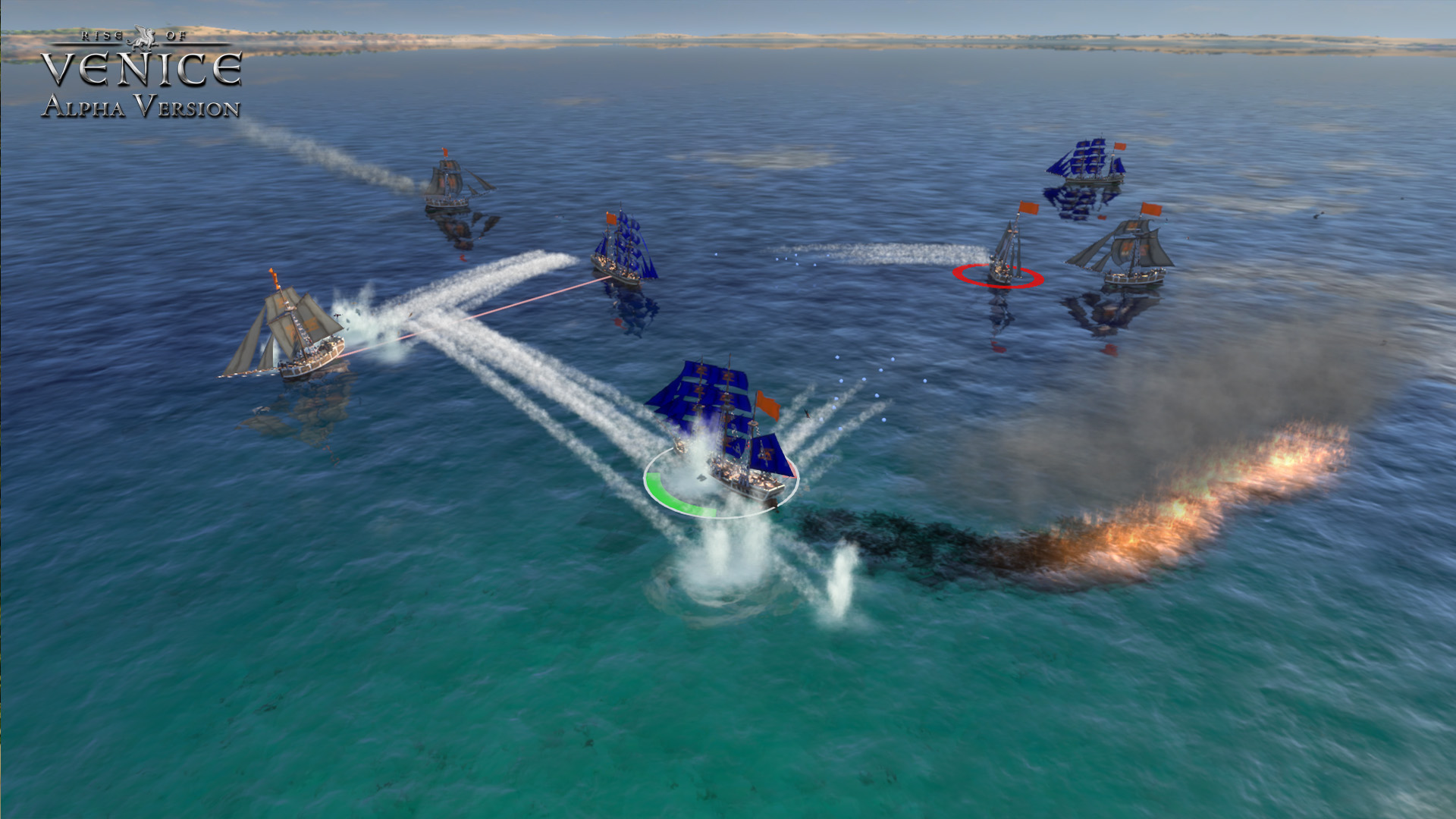 Venice was at the peak of its power during the Renaissance and was viewed as a city of decadence, beauty and intrigue.  Renowned as the linchpin of civilisation and the cultural centre of Europe, Venice was the most important trading post between Western Europe and the eastern stretch of the Mediterranean Sea.  It was also the stage for political corruptions and clandestine dealings.
This is where your story begins.  As a young man striving for success, power and wealth and with the support of your family, you begin to build up a trading empire across Genoa, Tripoli, Rome, Alexandria, and Constantinople in addition to many other significant cities from the Renaissance.  As you progress through the ranks of Venetian society, increasing your power with smart trading moves and calling in the occasional favour, you can begin to assemble your own fleet.  With this you will start to build up new production facilities and test yourself in challenging sea battles where you will face off against pirates as well as political enemies.
Features of Rise of Venice:
Rise of Venice will be available digitally on Windows PC in October 2013. For more information please visit www.kalypsomedia.com