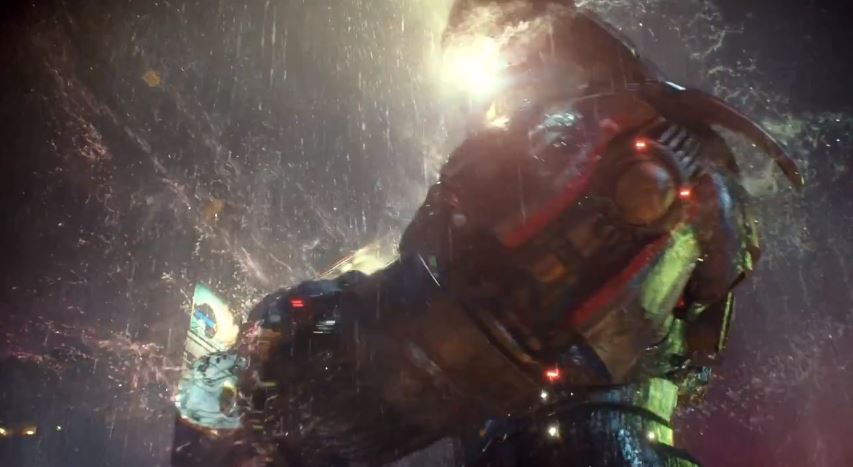 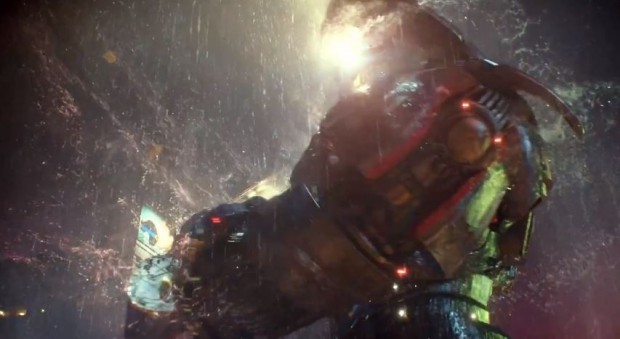 With Pacific Rim only a month out from theaters, Warner Bros. Pictures and Legendary Pictures have announced that a prequel novel, Pacific Rim: Tales from Year Zero, will be released today to book stores all over.

Written by Travis Beacham, who is also the screenwriter for the film and supervised by Director Guillermo del Toro, PACIFIC RIM: TALES FROM YEAR ZERO reveals the backstory of key characters from the film including Raleigh Becket (Charlie Hunnam) and Mako Mori (Rinko Kikuchi). Additionally, readers will see the first attack by the incredible monsters known as Kaiju and the tumultuous evolution of the Jaegers – massive robot fighting machines created by the humans to battle the Kaiju.

Divided into three sections, the 112 page narrative begins in 2013, chronicling the very first time Earth is menaced by Kaiju – inhuman beasts that rise from the ocean depths and threaten to extinguish all mankind! Following the Kaiju invasion, the race begins to develop the Jaegers, each one controlled simultaneously by two pilots whose minds are locked in a neural bridge. Included among the many previously unreleased details that can be found in the book are; why the Jaeger’s need two people to control them, the first Kaiju vs. Jaeger battle, how Stacker Pentecost (Idris Elba) saved the Jaeger program and the origin of the special bond with Mako, and much more.