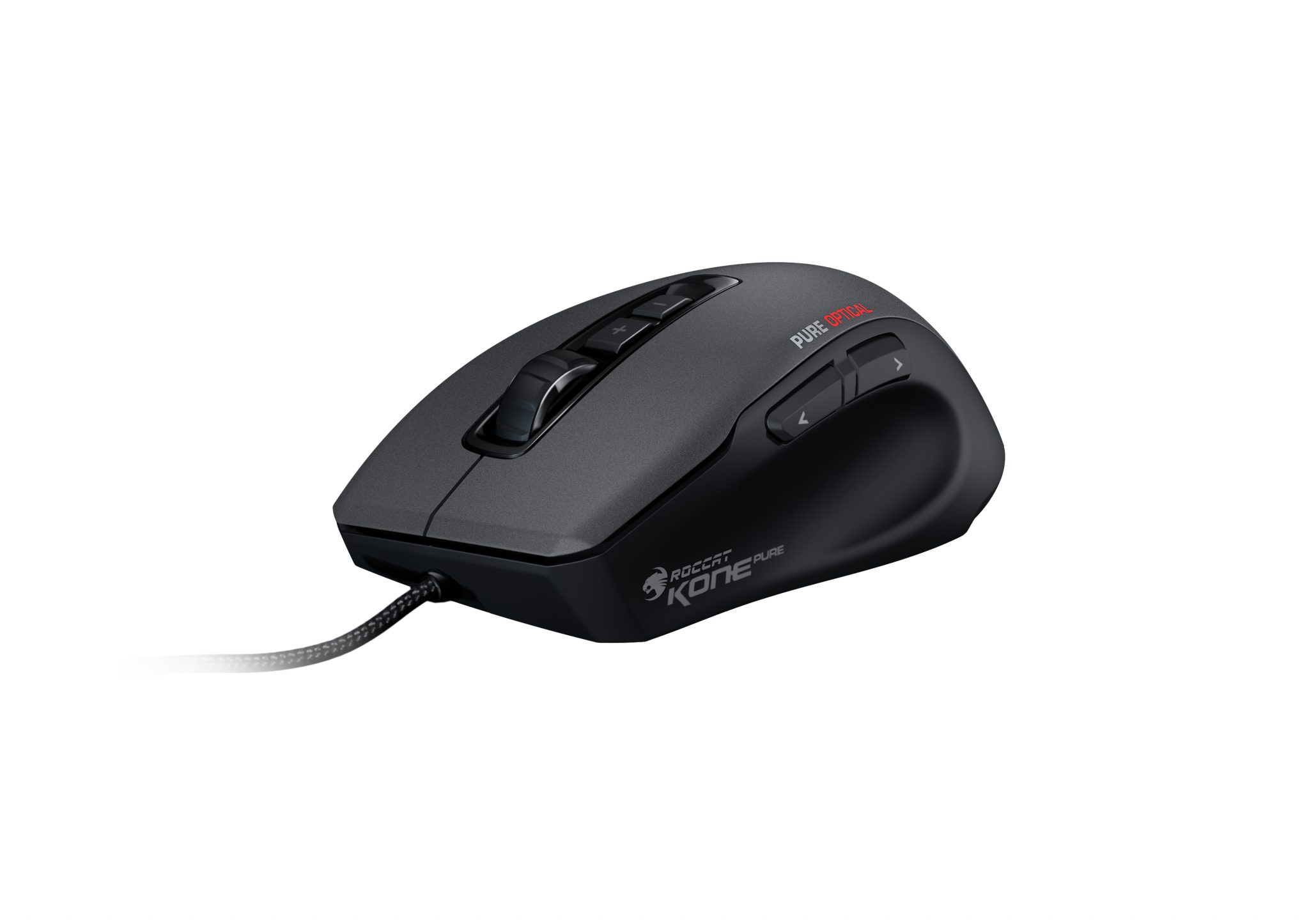 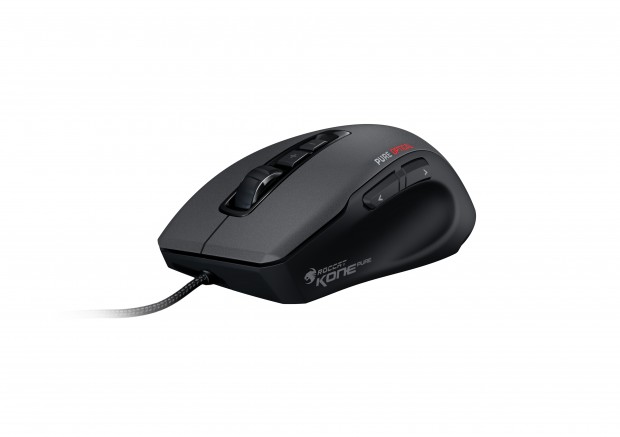 Hamburg – June 3rd 2013 – ROCCAT Studios, the German manufacturer of high-end gaming peripherals, is attending Computex 2013 in Taiwan, bringing with it news of major new product releases and an extended international business plan. At the event taking place in Taipei between June 4 – 8, ROCCAT will introduce an optical version of the multi-award-winning Kone Pure – the Kone Pure Optical Core Performance Gaming Mouse. Also being showcased at Computex is an enhanced demonstration of the eagerly-anticipated Ryos MK Pro Mechanical Gaming Keyboard With Per-key Illumination. The full capabilities of the keyboard’s unique, configurable lighting system will be revealed. The release candidate for the acclaimed Power-Grid™ smartphone app will also be unveiled at the event. The app has been undergoing closed beta testing since early April.

ROCCAT Founder and CEO René Korte: “With ROCCAT’s second-biggest office worldwide located in Taipei, Computex is like a second home for us, and it’s a pleasure to combine business with meeting our friends and colleagues. ROCCAT is growing rapidly and we have ambitious goals. Working in our favor is the fact that we have innovative ideas, exciting products and highly-motivated staff, and that’s why I’m confident that we will achieve our goals sooner rather than later.”

ROCCAT is also moving forward in the Mac OS gaming scene, with the driver for the popular Kone XTD mouse being introduced for the platform. The growing number of people playing on Mac OS is now able to take advantage of ROCCAT innovations such as Easy-Shift[+]™, ROCCAT Talk® and numerous other customization possibilities. Mac OS driver software for more ROCCAT peripherals will follow on an incremental basis.

In light of the continuously expanding product portfolio, ROCCAT has recently hired staff in a bid to strengthen its market position in Brazil, Russia, and the Asia-Pacific region.