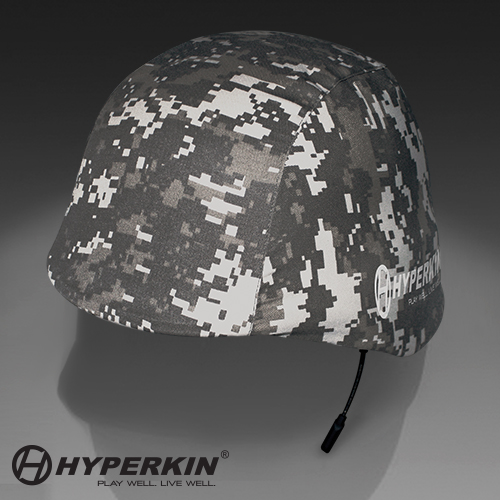 EL MONTE, CA (MAY 2013) – Hyperkin will be an exhibitor at the upcoming Electronic Entertainment Expo (E3), the premier trade show for the video game industry, taking place on June 11-13, 2013 at the Los Angeles Convention Center. Hyperkin will be in South Hall, Booth #417. Hyperkin is honored to be among the biggest names in video games and looks forward to giving attendees an exclusive first look into their latest products.

Hyperkin will be featuring the highly anticipated RetroN 5, a retro console with modern amenities that allows gamers to play their favorite classic cartridges in full HD via a HDMI output.  With cartridge slots for the NES, SNES, Famicom, Genesis, Game Boy Advance, the RetroN 5 is also compatible with Super Famicom, Mega Drive, Game Boy and Game Boy Color games, as well as having full compatibility with both PAL and NTSC games.

Also being shown will be the ComRad Gaming Audio Helmet, a replica military helmet designed to play both game and chat sounds with an attached microphone. Hyperkin has acquired a license with Oculus VR to create and develop new peripherals for the Oculus Rift, with the ComRad Gaming Audio Helmet as one of the first peripherals designed to work with the Oculus Rift.

“As the gaming industry is evolving, so is Hyperkin.” said Steven Mar, Hyperkin’s Executive Director, “This year’s E3 is a very exciting and bold step for Hyperkin, as we have put our full efforts into creating products that only exist in people’s imaginations.”

Hyperkin hopes to see all of its industry partners at E3 2013.