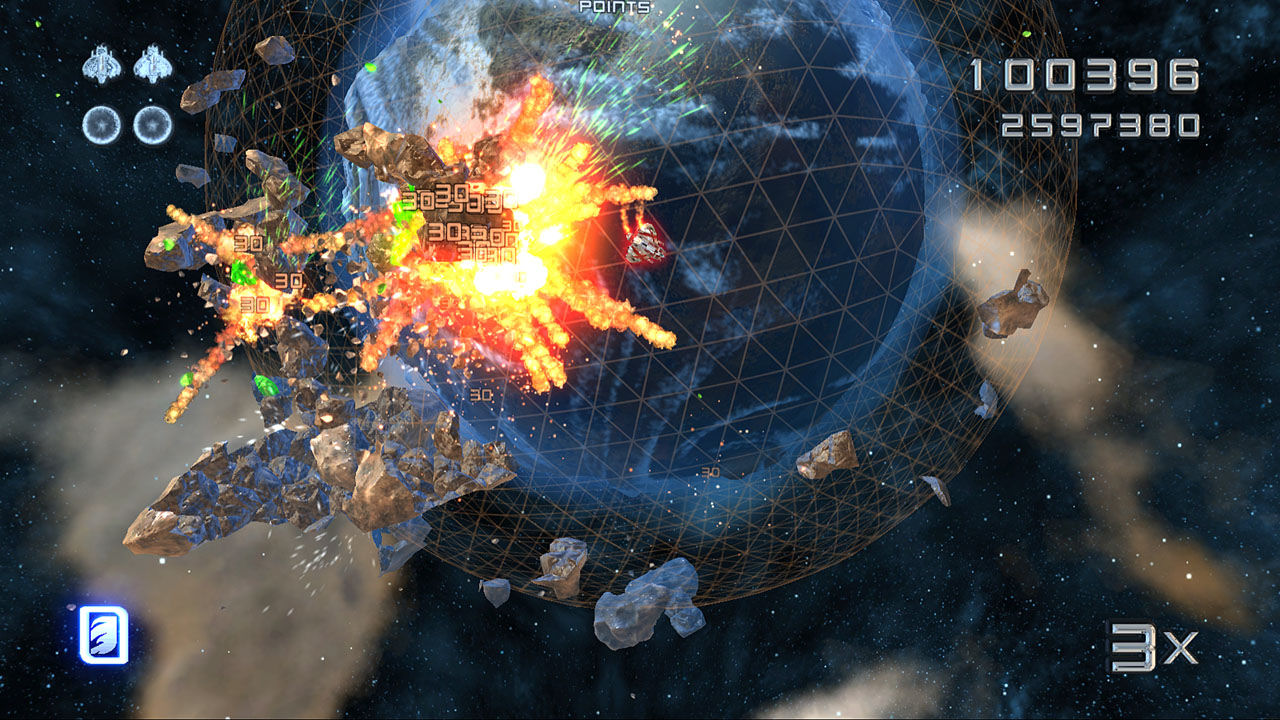 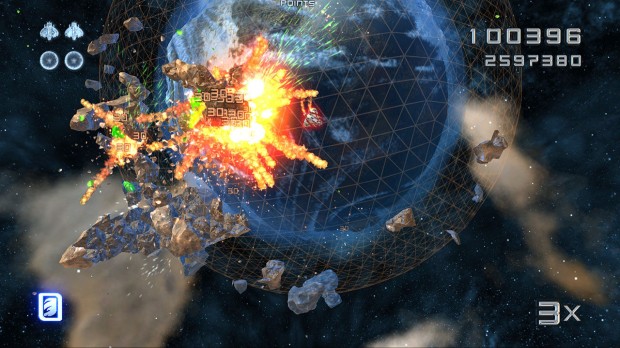 A screenshot from Super Stardust

Helsinki, Finland – May 23, 2013 – Housemarque, the award winning developer of downloadable hit titles such as Dead Nation, Outland and Super Stardust HD, announced they are hard at work on a (still unnamed) “spiritual successor” to the Super Stardust franchise. The game will be released as a PlayStation®4 (PS4) exclusive.

“We are super excited to be working on Sony’s next-gen hardware,” said Housemarque’s CEO Ilari Kuittinen. “The platform’s performances are enabling us to do things that wouldn’t be possible otherwise and we truly believe that better technology can lead to better gameplay. The more tools and resources we have at our disposal, the better. Think of Super Stardust HD: at the time, PlayStation 3 gave us the opportunity to populate the game with thousands of interactive objects and implement the game’s famous ‘spherical gameplay’. Today, we can take advantage of the architecture of PlayStation 4 to create incredible visuals with direct impact on the way the new game feels.”

Following a long-standing tradition of partnerships with Sony Computer Entertainment Worldwide Studios Europe, Housemarque is currently busy with the above-mentioned title along with another unannounced PS4 project. More information on both games will be released in the upcoming months.