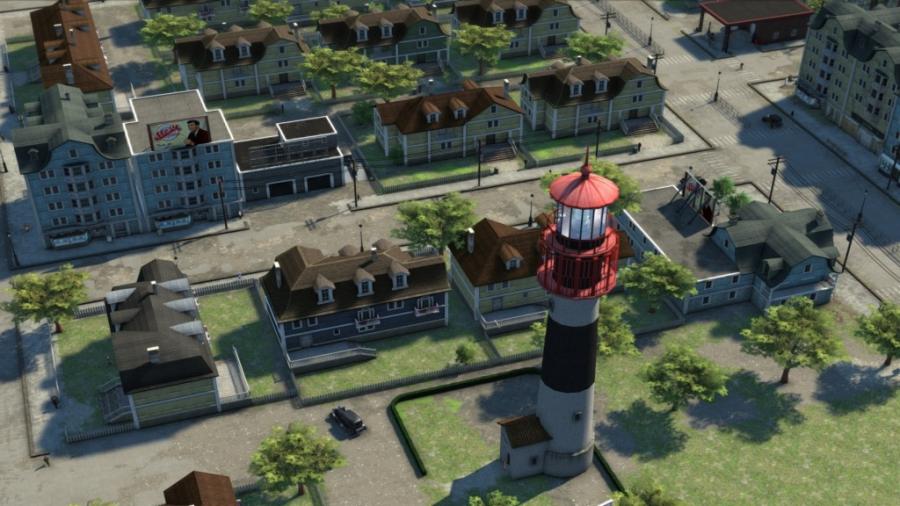 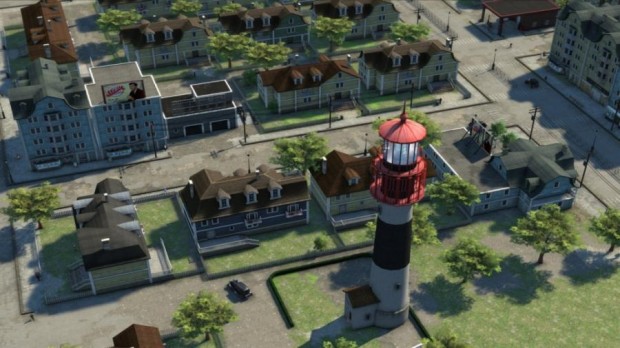 May 22, 2013, Ridgewood, NJ –  Kalypso Media today announced that a free gameplay update for its gangster-themed simulation game, Omerta – City of Gangsters, will be available on May 23 for Window PC. The update will download automatically for players when they next launch the game.

As well as an overhaul of the game interface and cover mechanics, the free update will add a host of new features including new sandbox game modes, new opposing gangs in single-player, re-balanced multiplayer modes and new multiplayer maps. Kalypso has also released a trailer featuring some of the new additions included in this update.