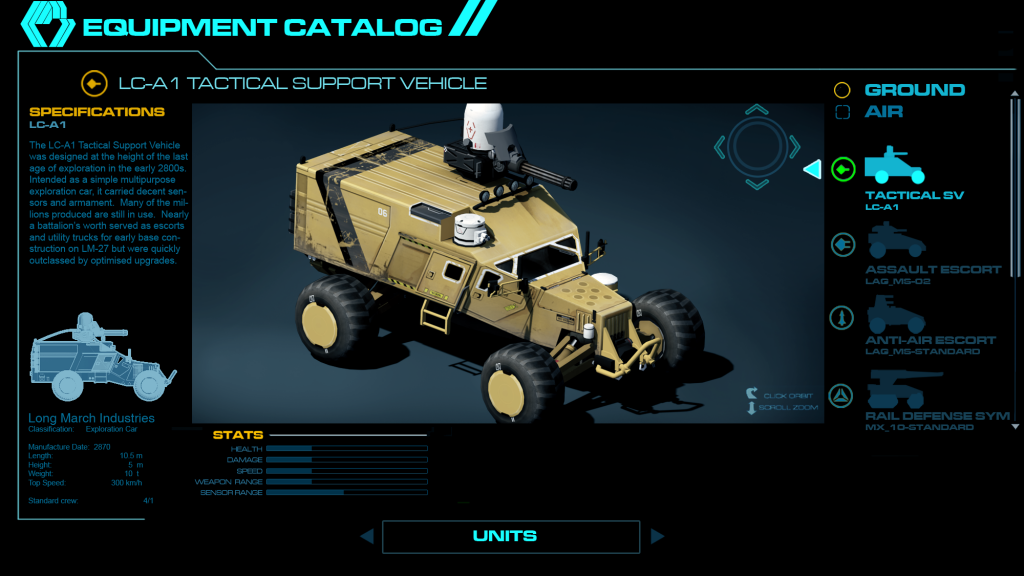 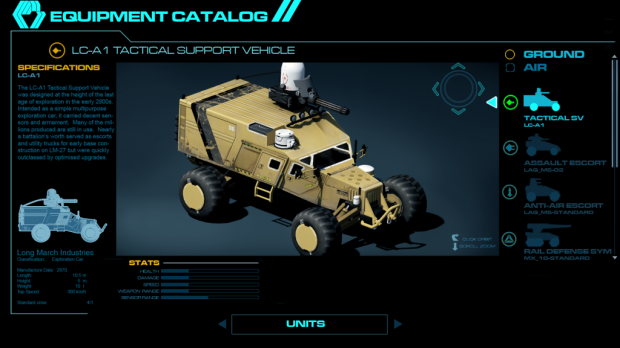 VANCOUVER, Canada – May 20, 2012 – Blackbird Interactive, a videogame developer specializing in sci-fi real-time strategy games, has released a new trailer for the sci-fi online real-time strategy game HARDWARE: Shipbreakers. The footage introduces the Baserunner, a workhorse armored transport vehicle, the backbone of the prospector’s ground fleet. Versatile, tough and infinitely customizable, the Baserunner’s size and power make it the ultimate vehicle for tearing across the rugged terrain of LM-27.

In the same spirit of visual excellence that has defined previously released assets forHARDWARE, this new trailer begins to explore the immense depth of the game universe’s lore, which also demonstrates the same epic art style that made Homeworlda cult classic years ago. The closed beta is scheduled to launch in Q4 2013 and is now open to applicants. Players can support the game’s development through the purchase of limited edition pre-sale packages at www.blackbirdinteractive.com/store/.