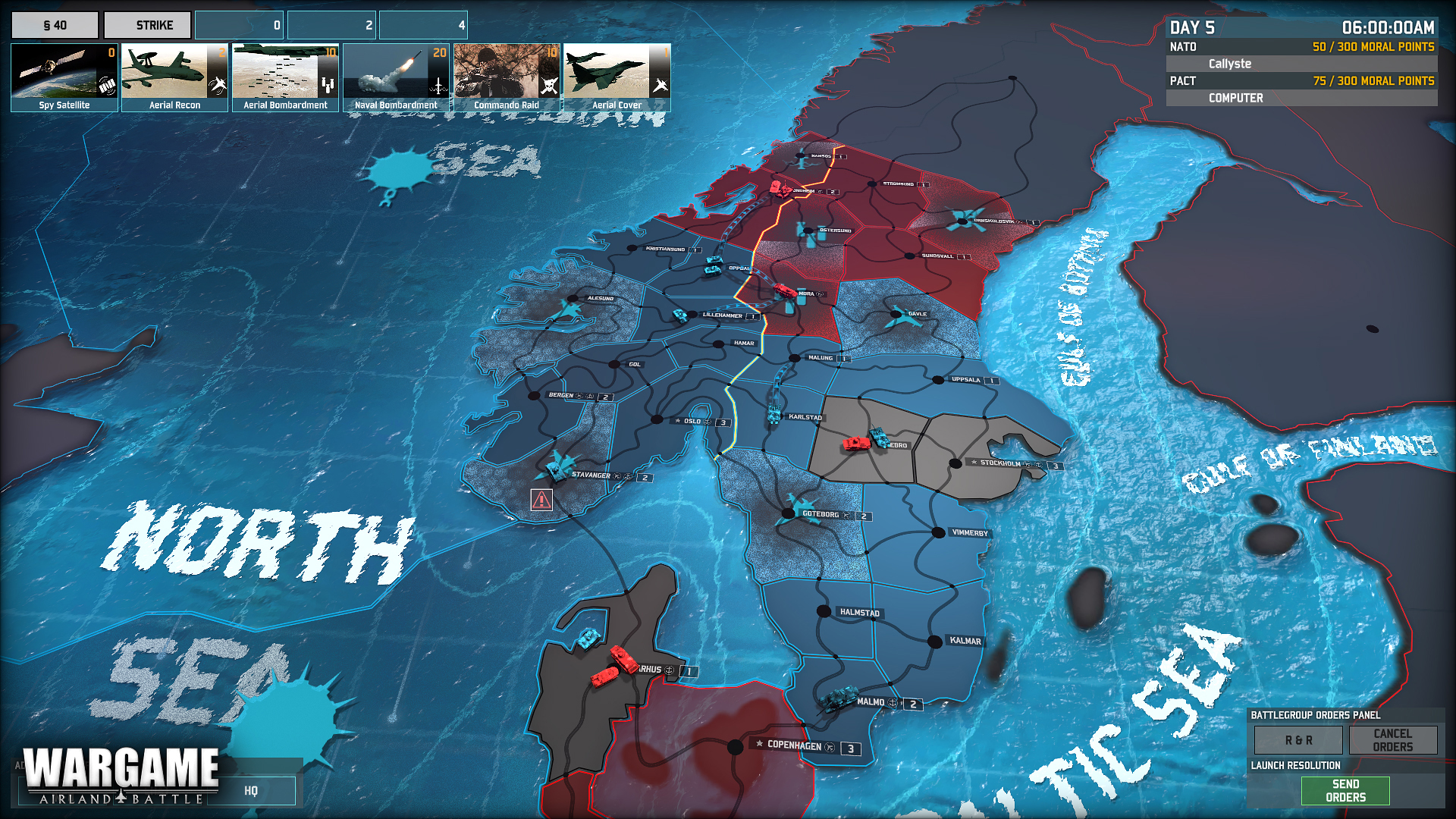 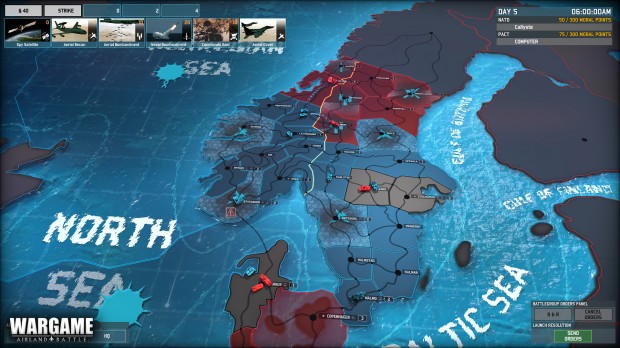 MAY 17, 2013 — Wargame AirLand Battle, the spectacular real-time strategy game for which the official and definitive release date is May 30th, will surprise players with its brand new Dynamic Campaign system, that we are pleased to unveil for the first time with a series of 4 screenshots!

Willing to make something very different from the solo campaigns of Wargame European Escalation, Eugen Systems made great efforts to offer Wargame AirLand Battle an exciting campaign that’s both innovativeand fascinating. As you can see in today’s screenshots, in this campaign, you’ll handle your army and your battle groups on a huge strategic map representing Europe: ordering movements, asking for reinforcements, but also launching support strikes such as intelligence missions, special forces strikes, satellite spying, bombardment, tactical nuclear attacks, etc…

When a zone is under attack and you need to defend it, or when you send your own battle groups to assault, you are thrown into the heart of the spectacular battles happening in real-time. Your army is persistent all along the campaign: your units and battle groups will earn experience, making them perform better with every battle they survive…. but keep in mind losses are definitive as well!

Last but not least, the campaign is also playable in multiplayer against another player!

War is about to begin… pick your side and lead your army to victory!

Wargame will be available on PC on May 30th. 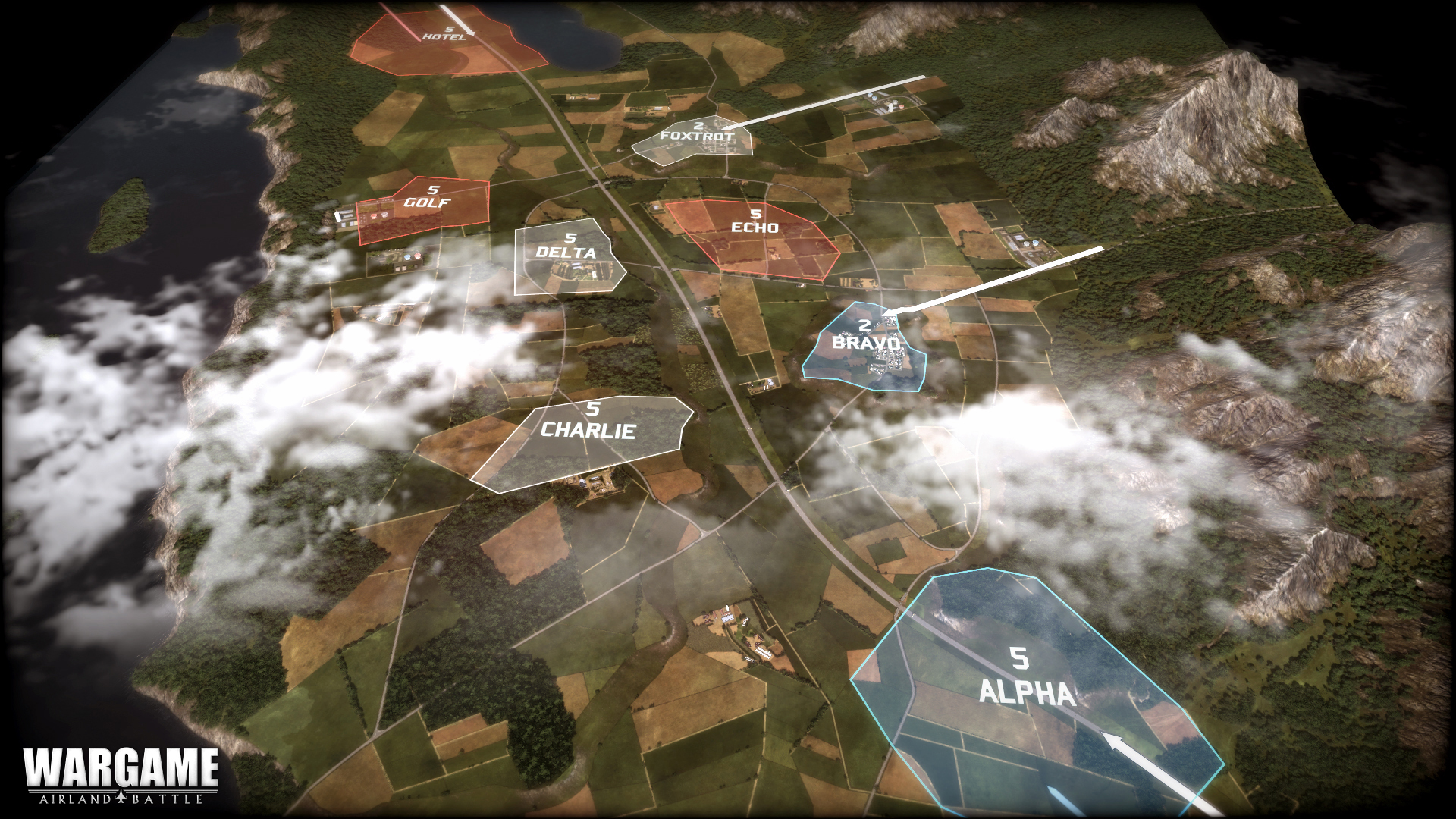 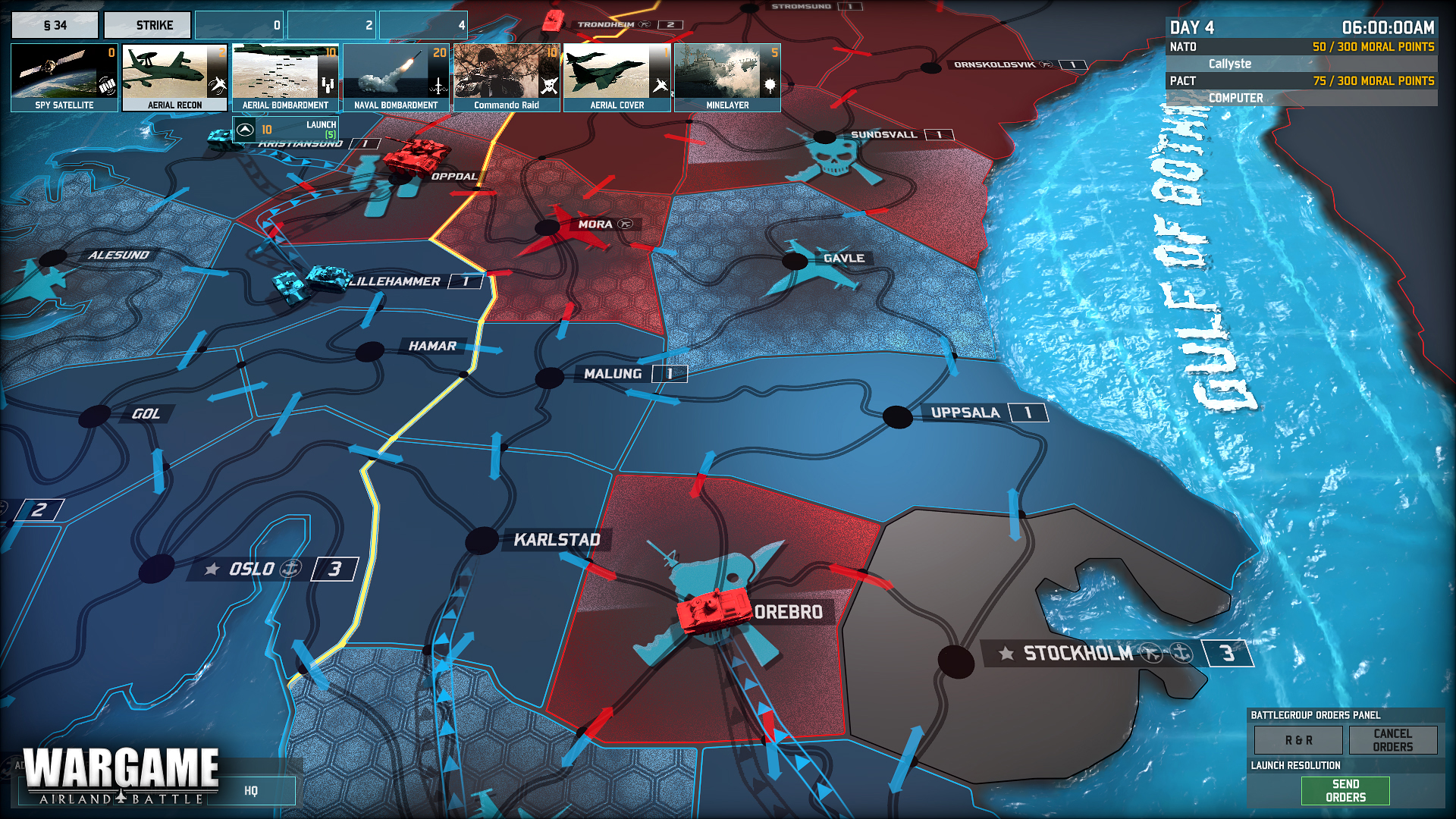 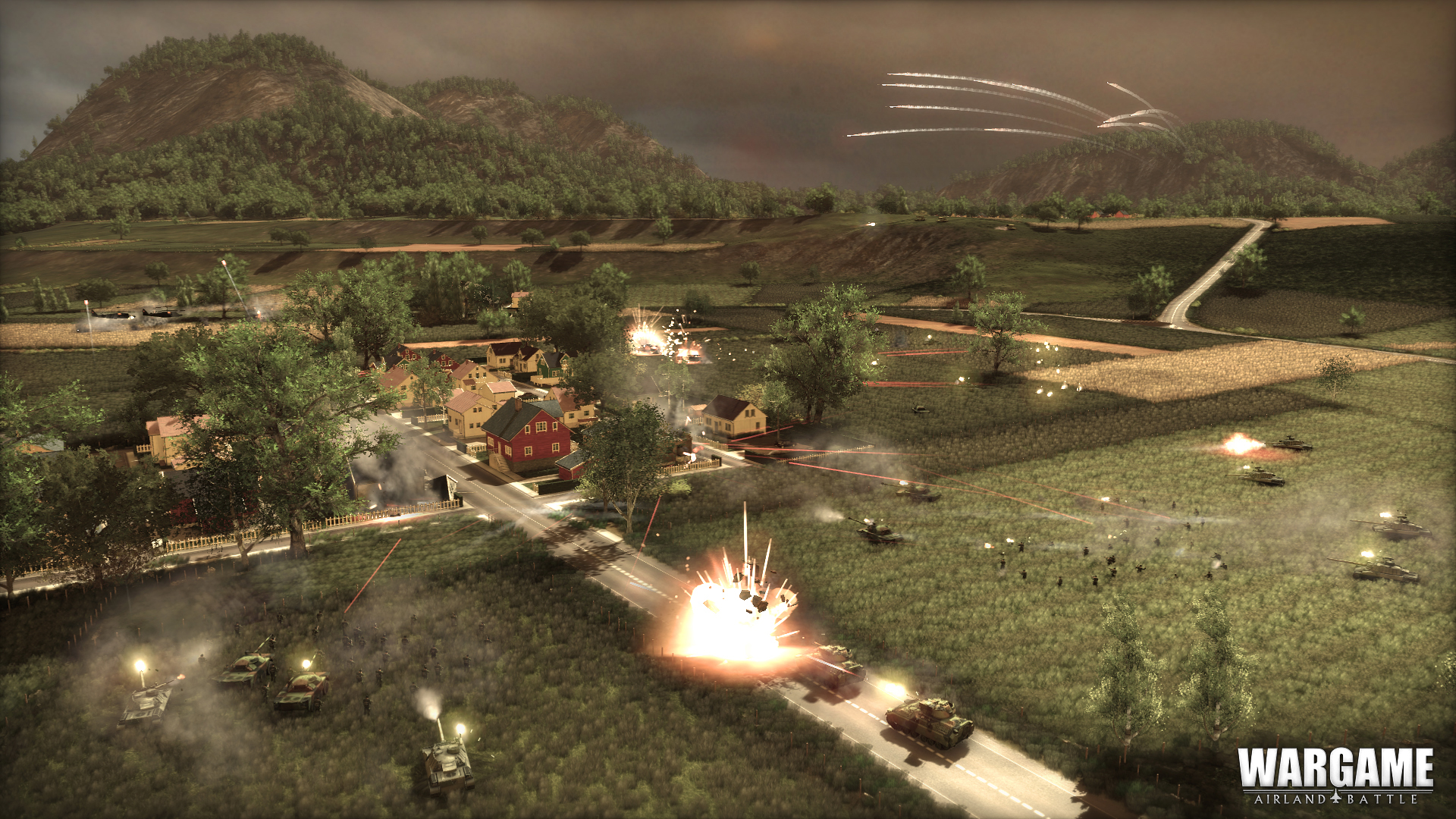