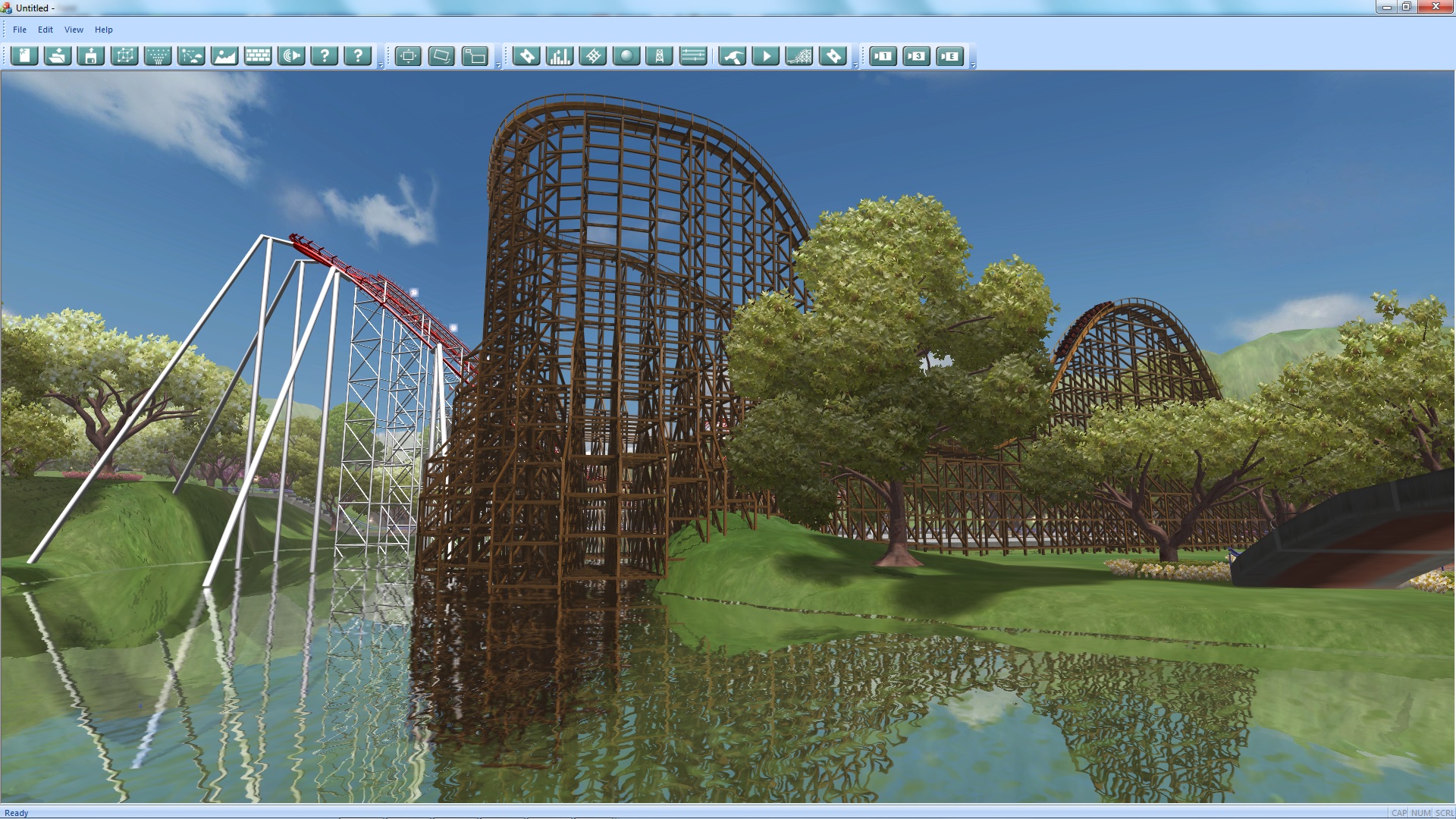 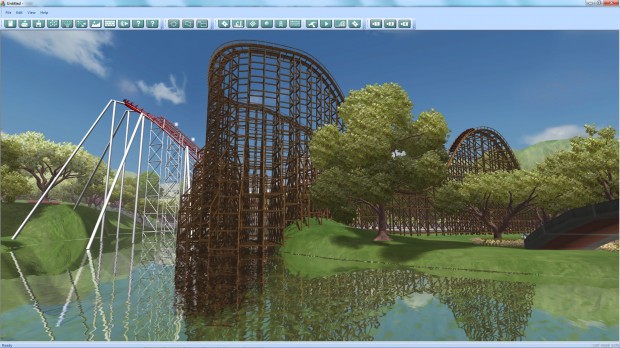 Porter Ranch, Calif.–May 17, 2013–Pantera Entertainment today announced that the Kickstarter crowdfunding campaign for Theme Park Studio, an advanced theme park and roller coaster builder for PC, has successfully achieved and surpassed its funding goal of $80,000. As the campaign heads into its final weekend, Pantera is focusing on hitting the stretch goal of integrating support for the Razer™ Hydra motion sensing controller at $85,000. The company has also added the option of accepting funding via PayPal, with contributors receiving the same rewards as Kickstarter backers. See
http://funding.themeparkstudio.com/ for more details.

A new trailer for the game was will also be released today, showcasing gameplay footage of creating a park entrance, with paths and vegetation, from scratch. The video will be available on the Kickstarter page at http://www.kickstarter.com/projects/1011099242/theme-park-studio-create-the-ultimate-theme-park

“We’re humbled by the outpouring of support for Theme Park Studio and incredibly excited to be able to move forward with our plans,” says Steve Fielding, president of Pantera Entertainment. “Anyone interested in the game should get on our mailing list and stay tuned, because we still have lots of updates coming in the next few weeks.”

Theme Park Studio is a powerful set of tools that allows players to build amazing theme parks of their own design. The simulator includes a robust coaster editor that is both easy to use and flexible, allowing rails to be bent, twisted, and shaped into almost any design imaginable. With brakes, accelerators, tunnels, and custom mesh, there is virtually no limit to what players can come up with. Prefabricated templates also provide the ease of click-and-drop designs.

Theme Park Studio breaks new ground with its new custom flat rides designer, a unique tool that gives players the opportunity to design, build, and invent custom rides, or simply select from the extensive library of pre-built rides. Extensive landscaping tools, custom scenery importing, and advanced vegetation solutions that make trees, bushes and flowers react to wind and turbulence make it possible to create stunning, picturesque environments. A full particle effects editor delivers amazing and realistic visuals, and full 3D stereoscopic support lets you experience your rides in eye-popping 3D. When your park is complete, open the gates and watch guests tour your park and enjoy the coasters and rides.

Already in development for several months, Theme Park Studio has generated excitement and acclaim among fans of the genre. Pantera has extensive experience creating theme park and roller coaster simulators, with a portfolio that includes one of the most advanced roller coaster designers ever created.