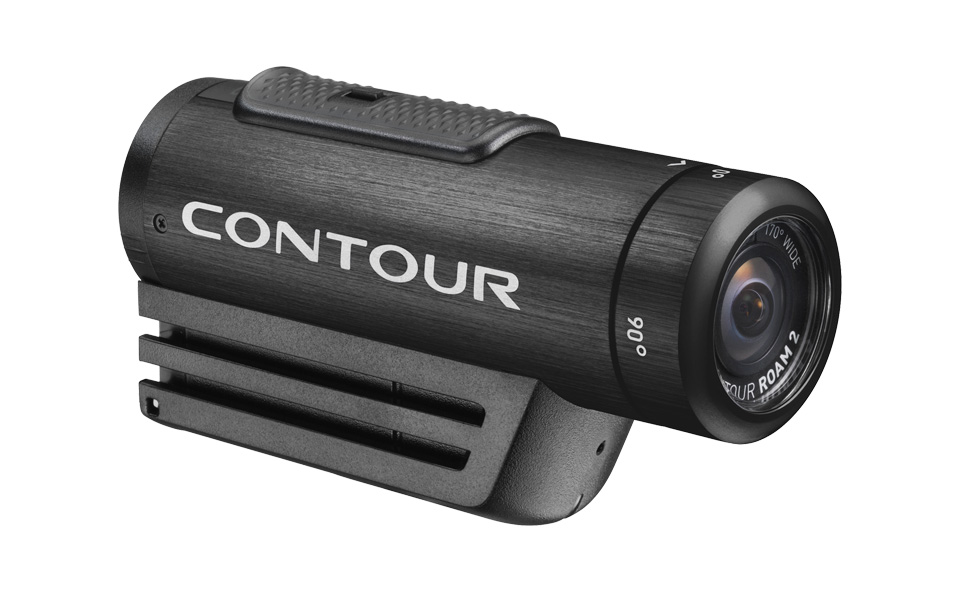 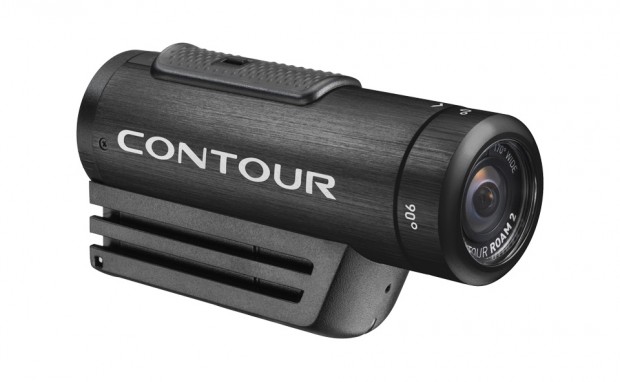 Contour’s new ContourROAM2 action-sports camera manages to fit a lot of capability and quality into its $199 dollar. New action sports cameras are popping up all the time. Most, however, are simply bringing the most standard of features and mediocre image processors to the table. While these cameras will do fine for the layperson looking to record a skiing trip or some other leisurely activity, serious sports players want to make sure their videos come out right. This could be for personal memories, playbacks, post-game debriefings – even Airsoft game play for your team’s YouTube channel.

That being said, when first using the ContourROAM2, I made the mistake of charging it up, slapping in a memory card, and taking video (or so I thought). Unfortunately, our camera would not reliably shoot video out of the box. We would use the sliding toggle to begin recording and nothing would happen. Other times, it would chime for many seconds and, again, nothing would happen. What ended up fixing it was attaching it to our PC and installing the Storyteller software (free at Contour’s website). The software asked us if we wanted to update the camera’s firmware. Once done, the camera performed without a hitch. I breathed a hearty sigh of relief and very excitedly packed it into our Airsoft gearbag for the next day’s game. In our setup, the ContourROAM2 is attached to the headband of a goggle system.

Here is the video we recorded from the camera (views from the pink airsoft gun are taken from another camera):

The biggest issue I have with using the ContourROAM2 is that you can’t change video-shoot modes on the camera itself. In order to configure it, you MUST download the Contour Storyteller software and plug it in. That’s the only way to do it. Speaking of video modes, the ContourROAM2 will shoot video in the following modes:

The 30fps modes work great in both 1080p and 720p. The camera uses a 170 degree wide angle lens, so the field of view “feels” natural without having fisheye effect. 60fps slows the action down a bit, allowing for a bit of cinematic slow-mo when played back at normal speed. The ContourROAM2 uses small, MicroSD memory cards up to 32GB in size. The website claims that it can use Class 4 cards but, in our opinion, the higher speed a memory card is capable of, the better.

Overall, Contour’s ContourROAM2 acti0n sports camera takes very good quality video at both 30 and 60 frames per second, depending on the resolution. The camera feels robust and durable, and the price point is very reasonable at about $200 dollars. Contour offers a variety of mounts for the camera and its on/off functionality is easy to use.