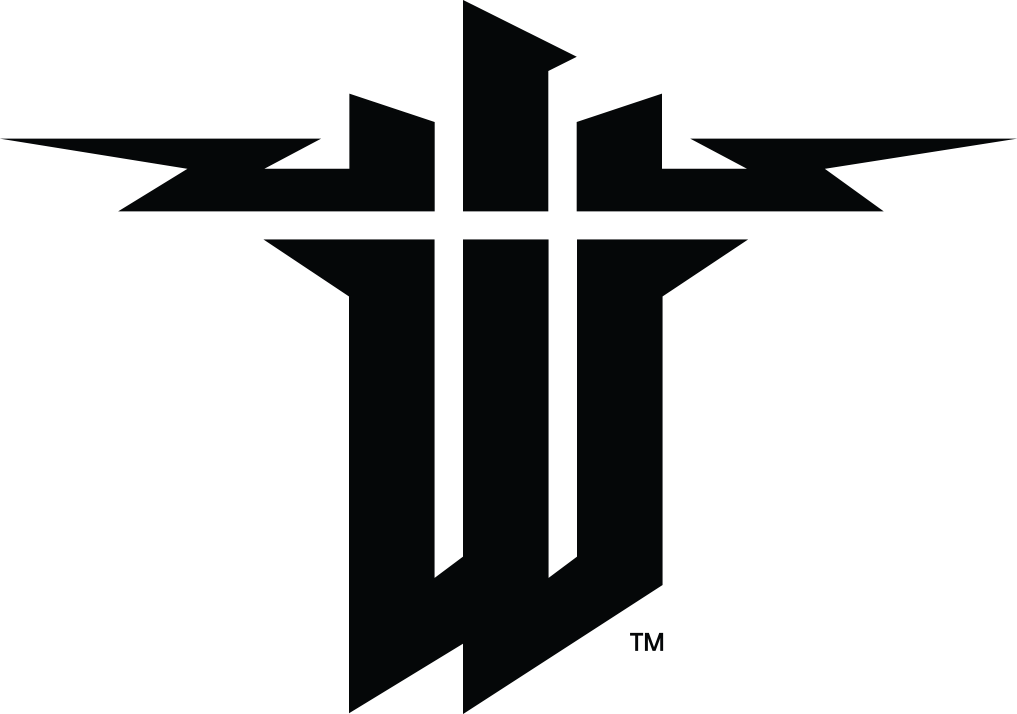 May 7, 2013 (Rockville, MD) – Bethesda Softworks®, a ZeniMax® Media company, today announced a new title, Wolfenstein®: The New OrderTM, an action-adventure shooter slated for release in Q4 2013.  The game is being developed by MachineGamesTM, a studio comprised of seasoned developers known for creating compelling, critically-acclaimed story-driven games. Wolfenstein has been widely credited for helping establish and popularize the first-person shooter genre, and Wolfenstein: The New Order is a reimagining of this franchise – offering players a gripping and dramatic experience. The official announcement trailer can be seen today at GameSpot.com.

Wolfenstein: The New Order is scheduled for release on Xbox 360® video game and entertainment system from Microsoft, PlayStation®3 computer entertainment system, PC, and next generation consoles. Additional details about the game will be revealed in a series of exclusive feature stories with GameSpot.com beginning on Wednesday, May 8th.

“We are excited to bring a new chapter of Wolfenstein to gamers everywhere,” said Jens Matthies, creative director at MachineGames. “As fans of the series, working on this game is an honor, and our team is driven to create an unforgettable action-adventure experience that will make FPS fans proud.”

Wolfenstein: The New Order has not yet been rated by the ESRB.