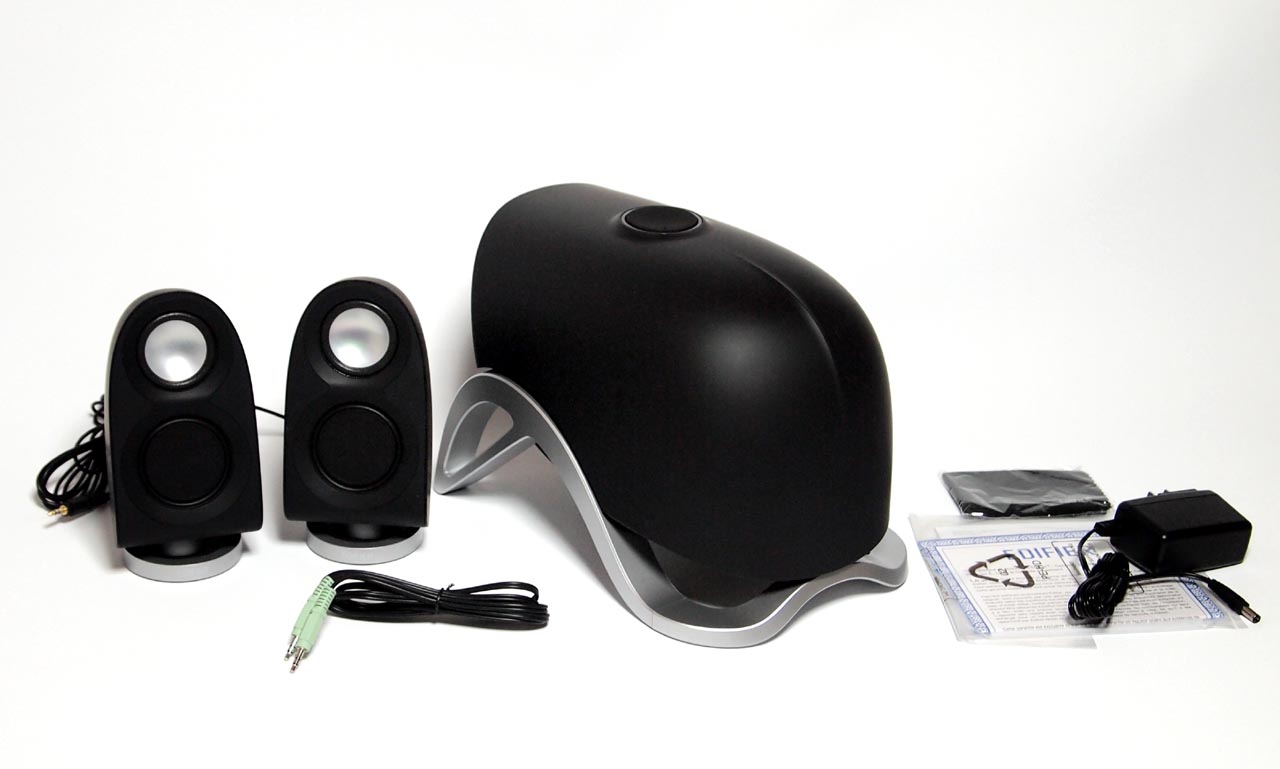 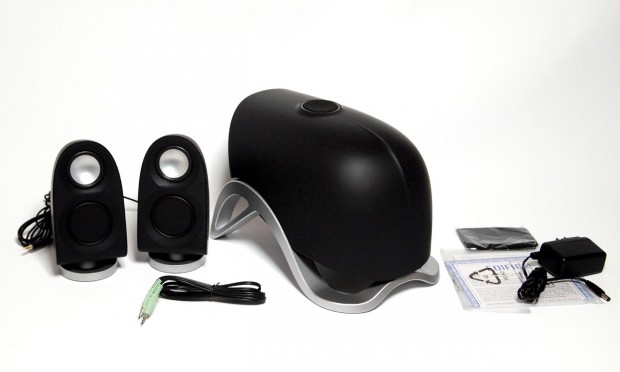 Most people, particularly us gamers and technophiles, labor under the illusion that we need a large, megawatt speaker system to enjoy our computer entertainment experience.  We hook up lots of speakers with a gigantic subwoofer and some trademarked, proprietary sound experience then settle in our chair and get ready for the ride.  What does that ride consist of in most cases?  That sound system set to no more than halfway up and most of that experience lost.  We live in an ever-shrinking world where we have to be considerate of the neighbors because so many of us live in apartments, condos, duplexes or houses with no side borders!  We often work different shifts in the same household to make ends meet or cover childcare so consideration of disturbing others really plays into effect in the same house, especially if someone is watching television in the next room.  So, more often than not, we probably can do just as well with a smaller speaker system that has excellent reproduction at lower audio levels and maybe a stylish flair.  These are some of the best ways to describe the Edifier speaker line and the Predator 2.1 is a solid example of it. 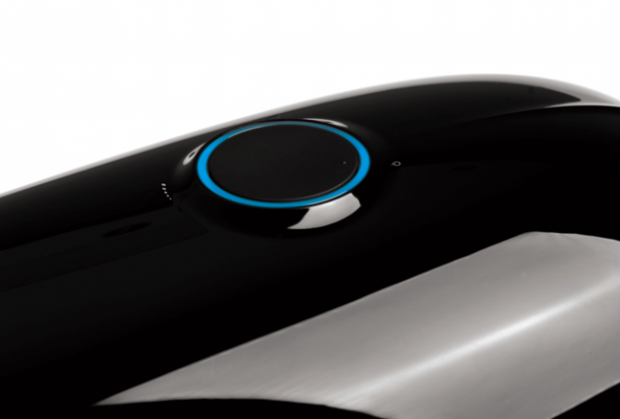 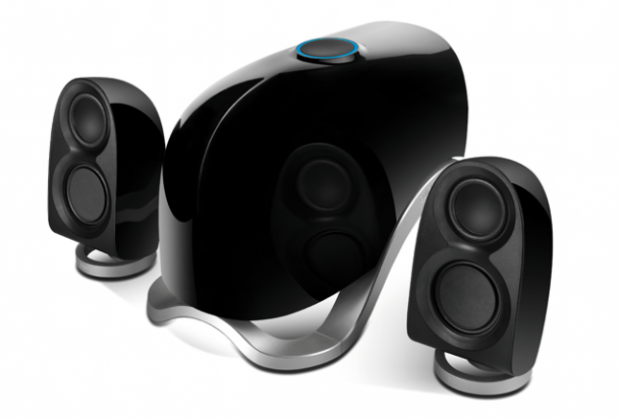 I was tempted to have a section called “Eyes On” because the first thing you notice about the Edifier Predator is its sci-fi looks.  This look is something Edifier is really known for, if you do a search for “Edifier speakers” in the image section of the search engine of your choice, you will find some of the most unusual and diverse looking speakers on the market.  If you are a nerd of the sci-fi variety, the moment you see the word “predator” you immediately think of the humanoid hunter who took some shots at our one-time “Governator”.  The system does resemble the top head plate on the Predator armor quite a bit but it reminded me more of their nemesis species: the Xenomorphs, with their frontal dome (actually, most of H.R. Giger’s work which involved humanoids have this dome frontal feature).  Either way, before you even get close enough to give it a listen, the Predator makes an impression of futuristic style – especially since it is designed to be on the desktop instead of under it like a lot of speakers on the market.

Of course, a speaker system can look amazing but without quality sound you might as well have bought an H.R. Giger art piece.  Luckily, the system has excellent sound quality to back its looks.  The reproduction of everything from music to video games to movies all come through clearly with the bass being very noticeable and clear at lower and above average levels without distortion.  The speakers make up for not being a 5.1 channel system by being very directional. If the sound isn’t designed to be coming from the left or the right, it sounds like it is coming from right where you are at instead of all around the room.  Cheaper sound systems send the sound everywhere – not only making the stereo separation less effective due to overlap, but it also creates noise pollution requiring you to turn the sound down even more.  The Predator’s directional precision enables you to turn the sound up louder with less of a chance of disturbing others. 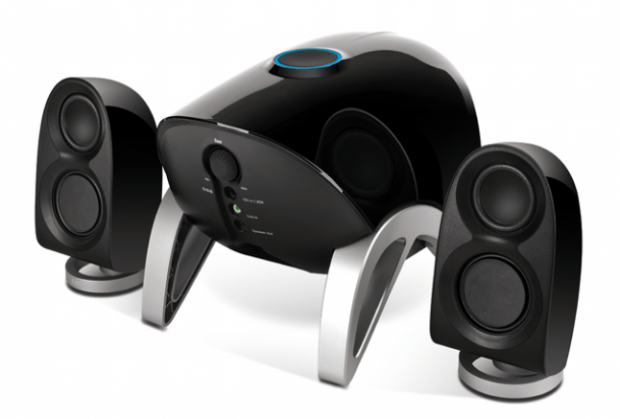 The Edifier Predator 2.1 speaker system is the perfect solution for someone who doesn’t live alone in a house in the middle of nowhere.  It gives you the sound quality you would want or need in today’s ever shrinking world while maintaining a smaller space to fit in that world.  It wouldn’t hurt to have a H.R. Giger print or two on the wall nearby to show off it’s style either…