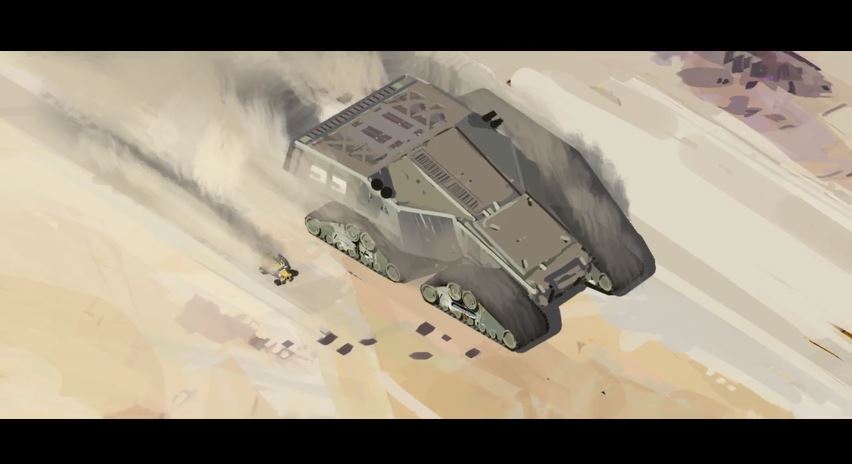 The in-fiction manual for HARDWARE: Shipbreakers will provide an exclusive introduction to the game’s planet, LM-27. It will familiarize players with back story on the characters, map interest points, unit specifications, and secret contract locations hidden amongst the dunes. Fans who purchase the companion, will also be granted access to non-fiction elements, such as the Gameplay Guide and HARDWARE concept art from Art Director Aaron Kambeitz and CEO Rob Cunningham.

“The team at BBI are a team of true entertainment craftsmen who have inspired our entire industry with their works” added Brian Martel, Executive Vice President of Gearbox Software. “With the PreSale campaign now public, gamers and developers alike should jump at the chance to support the creators at BBI. HARDWARE looks amazing.”