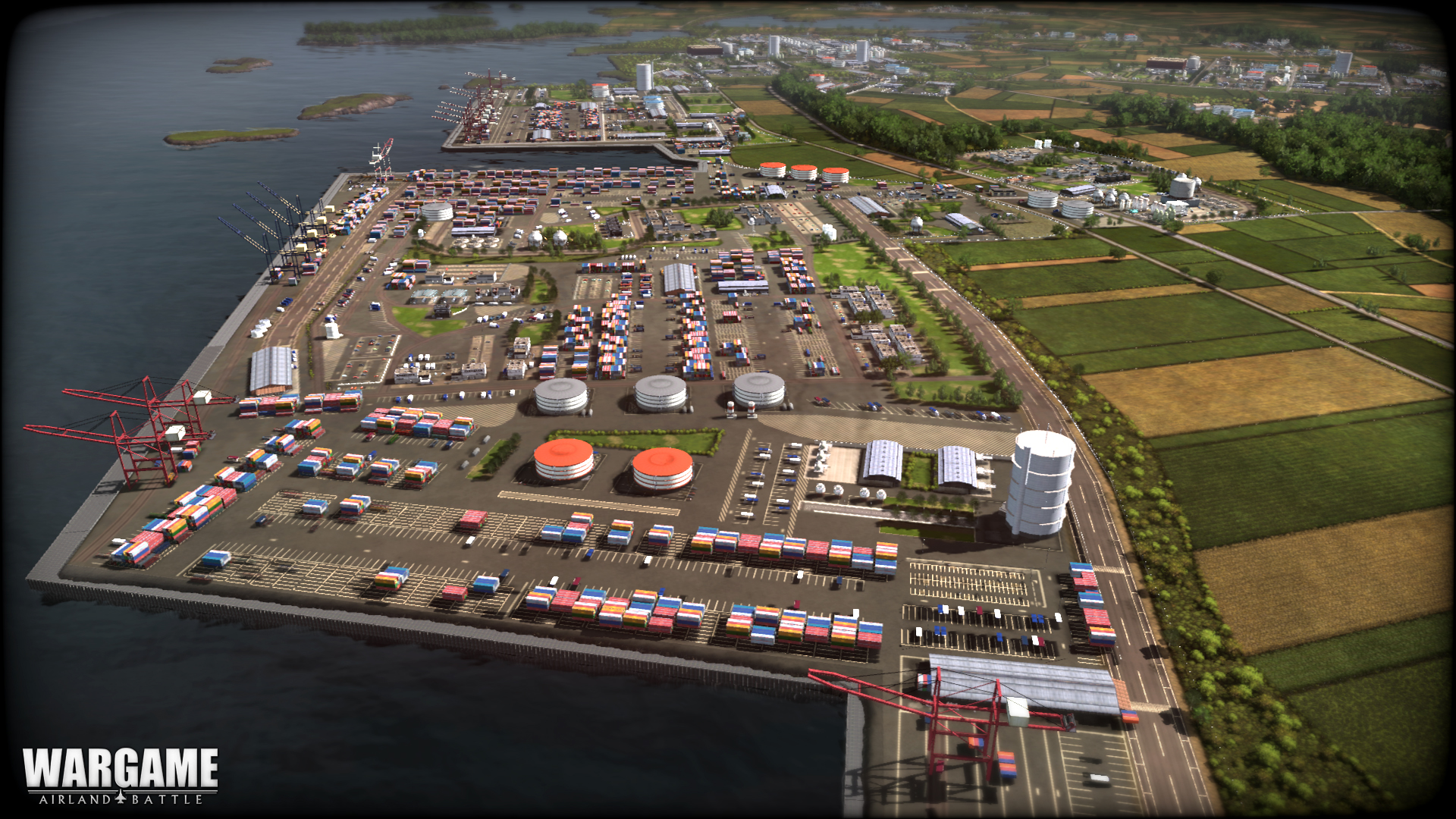 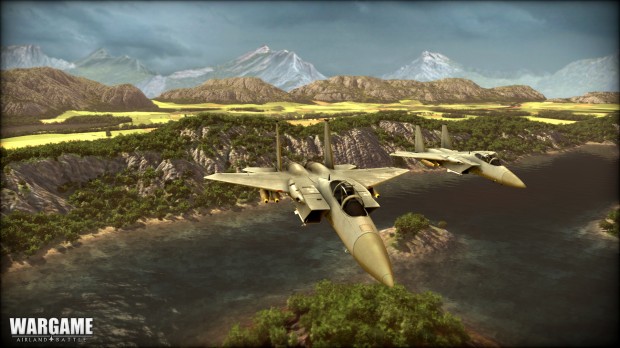 April 25, 2013 — Wargame AirLand Battle, the sequel to the explosive real-time strategy game Wargame European Escalation, presents through 6 new screenshots some of its new battlefields, playable right now in early access Beta for all players who pre-order the game on Steam and the official website.

These screenshots show the huge gap separating the former battlefields from European Escalation to those of AirLand Battle. The new maps have evolved a lot since European Escalation: they are more varied, but also richer and more detailed, displaying impressive reliefs and huge urban areas, which all increase the strategic depth of Eugen Systems’ latest game.

The early access Beta gives an exclusive and immediate access to the ‘Destruction’ multiplayer mode, with the first 4 playable maps and pre-made army decks for all 12 nations of the game. Enough to plunge happily into the battle before everyone else, and participate in the last online tweaks before the official start of the conflict next month!

Good news never come alone: a special offer has been specially prepared for Wargame European Escalation players. For their pre-order, all owners of European Escalation get, ontop the Beta access, an exclusive 25% discount on Wargame AirLand Battle pre-order (on Steam and the official website)!

Wargame AirLand Battle will be available on PC in May 2013. 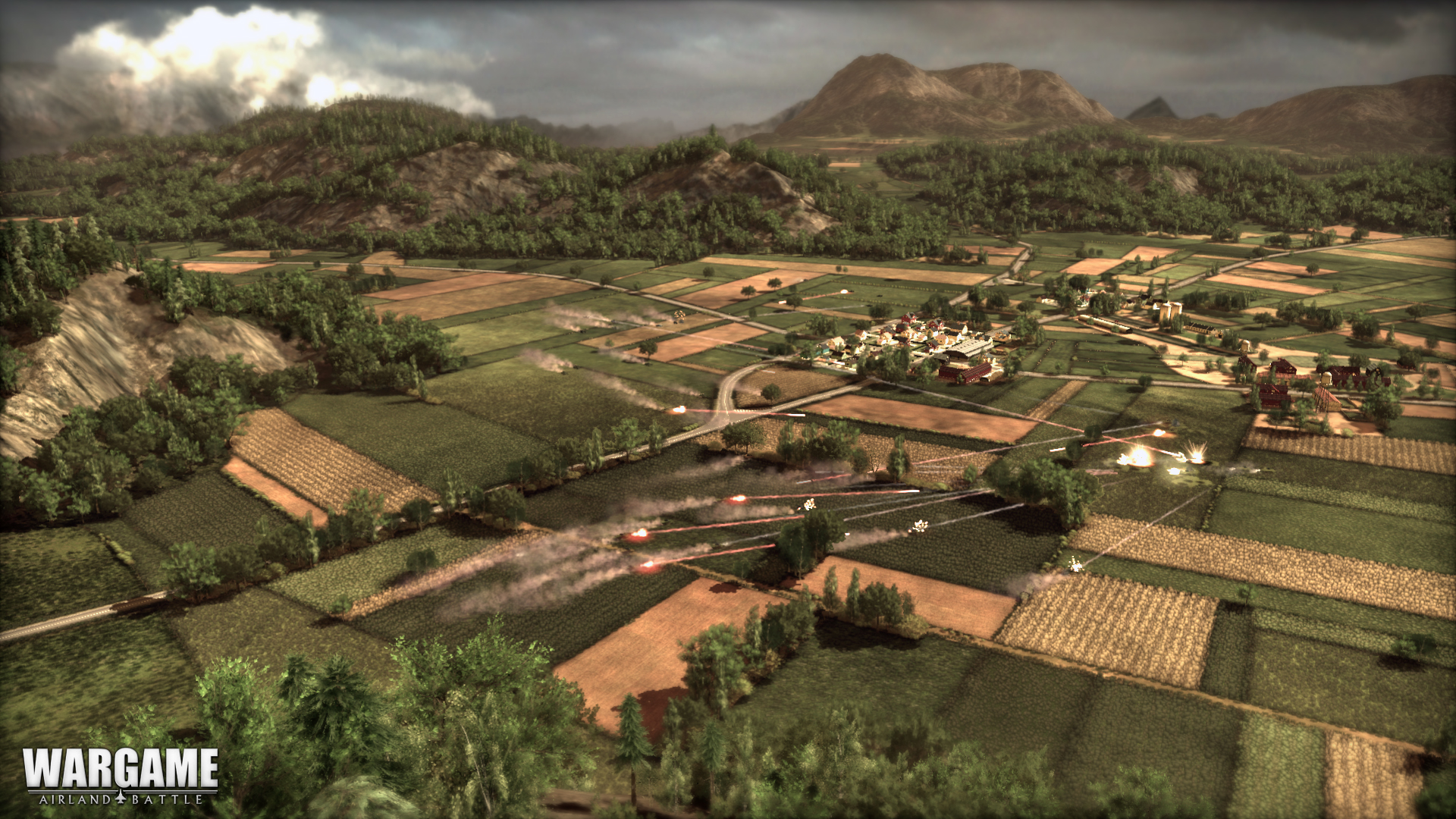 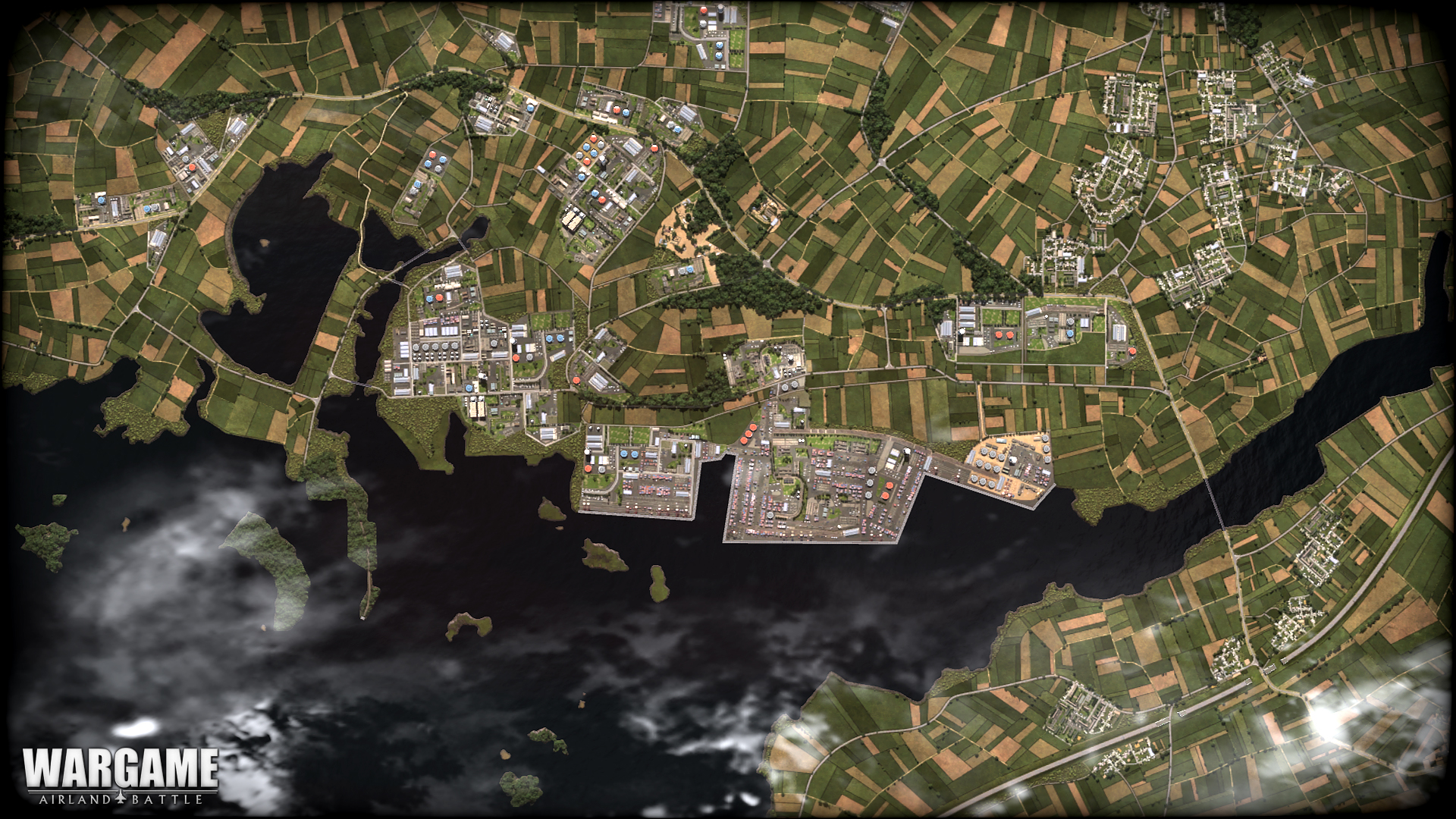 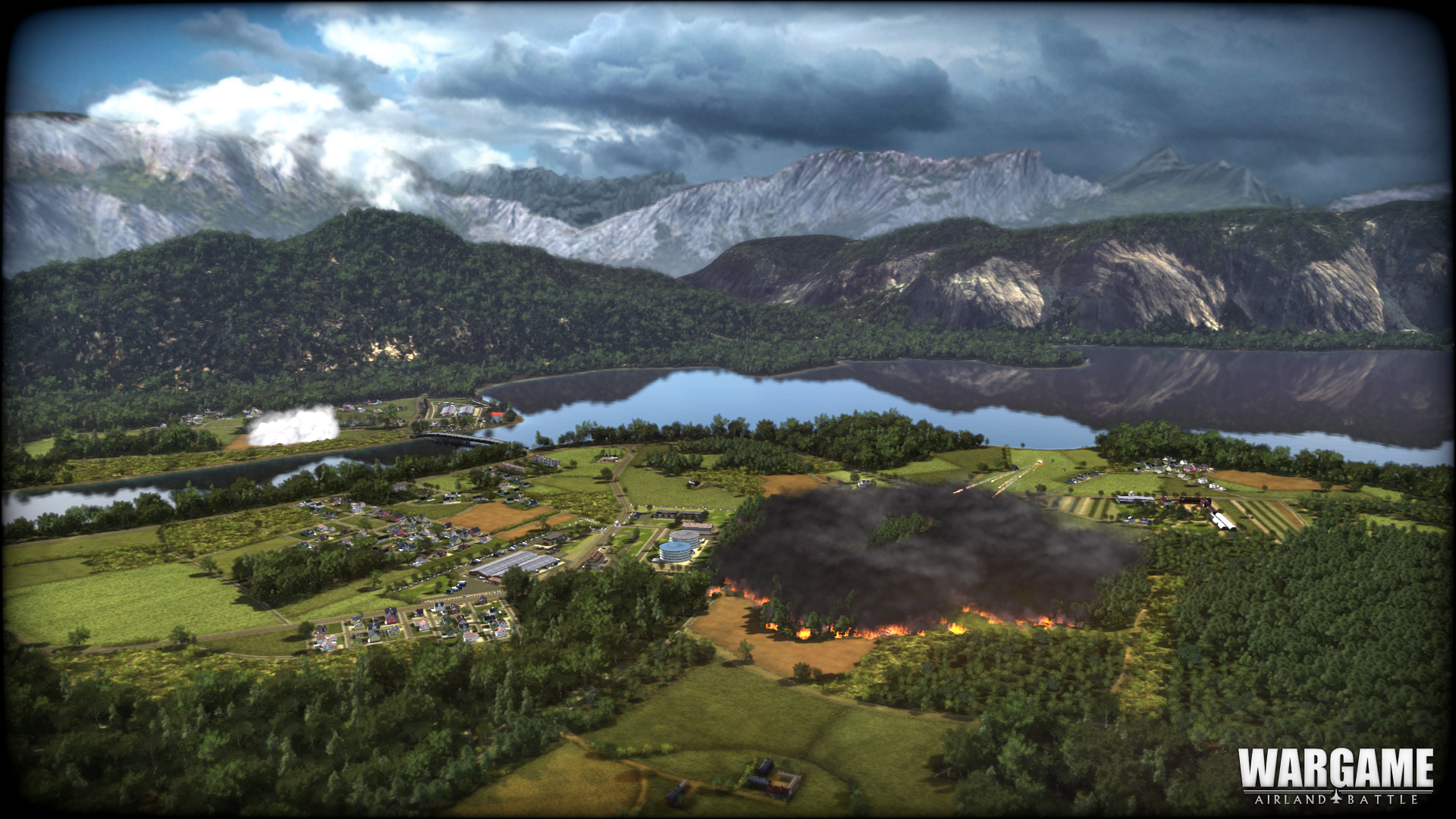 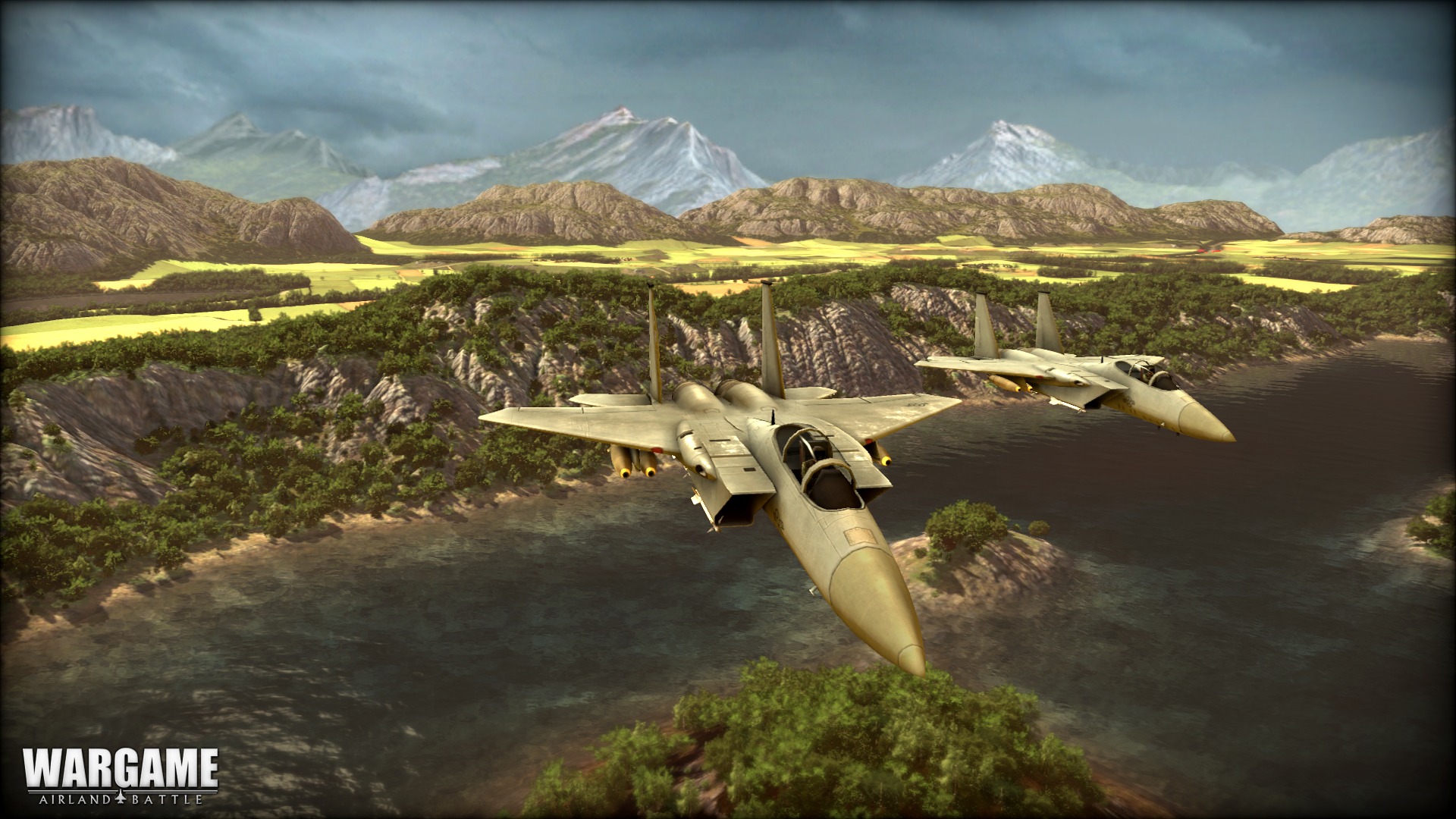 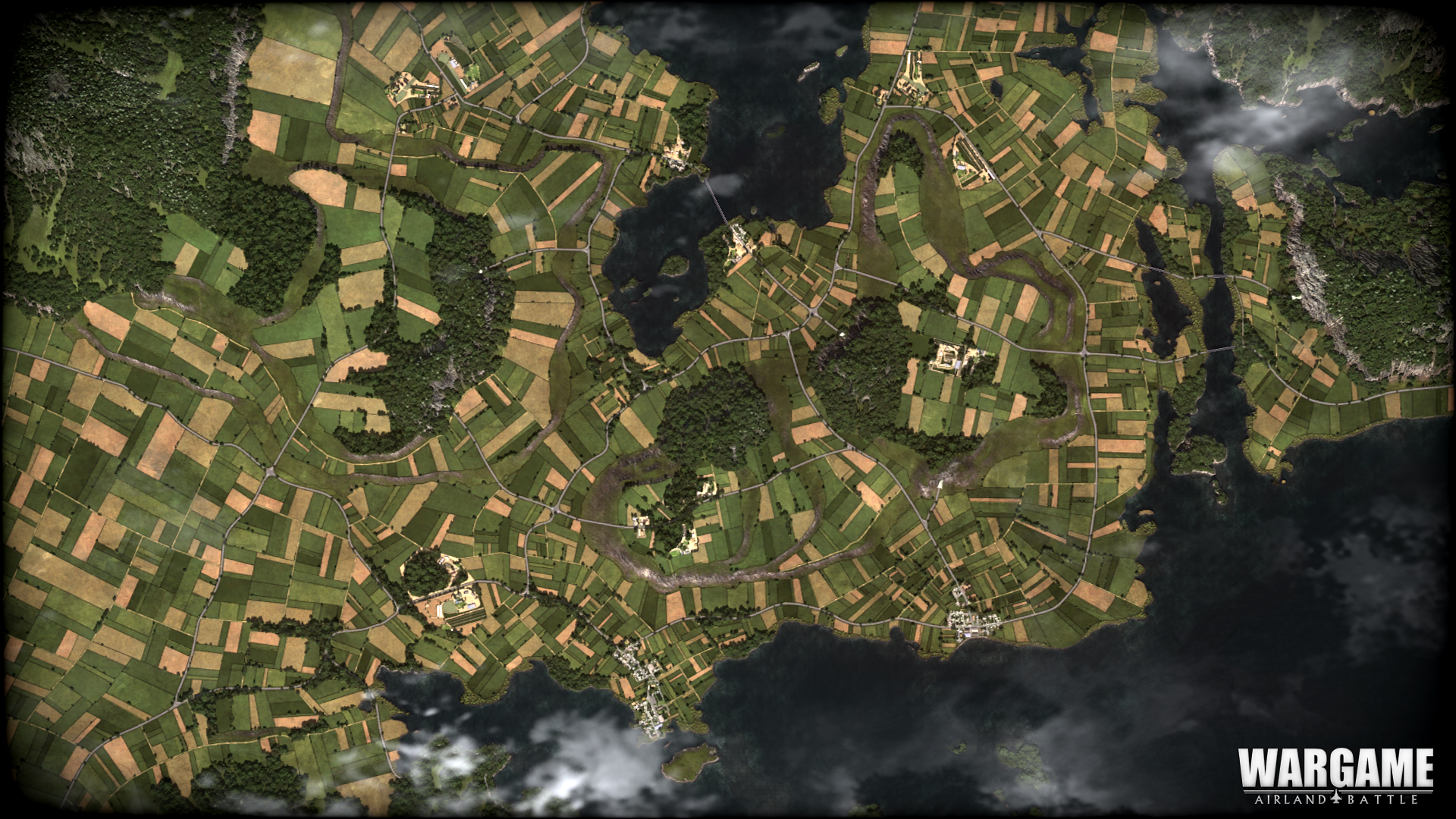