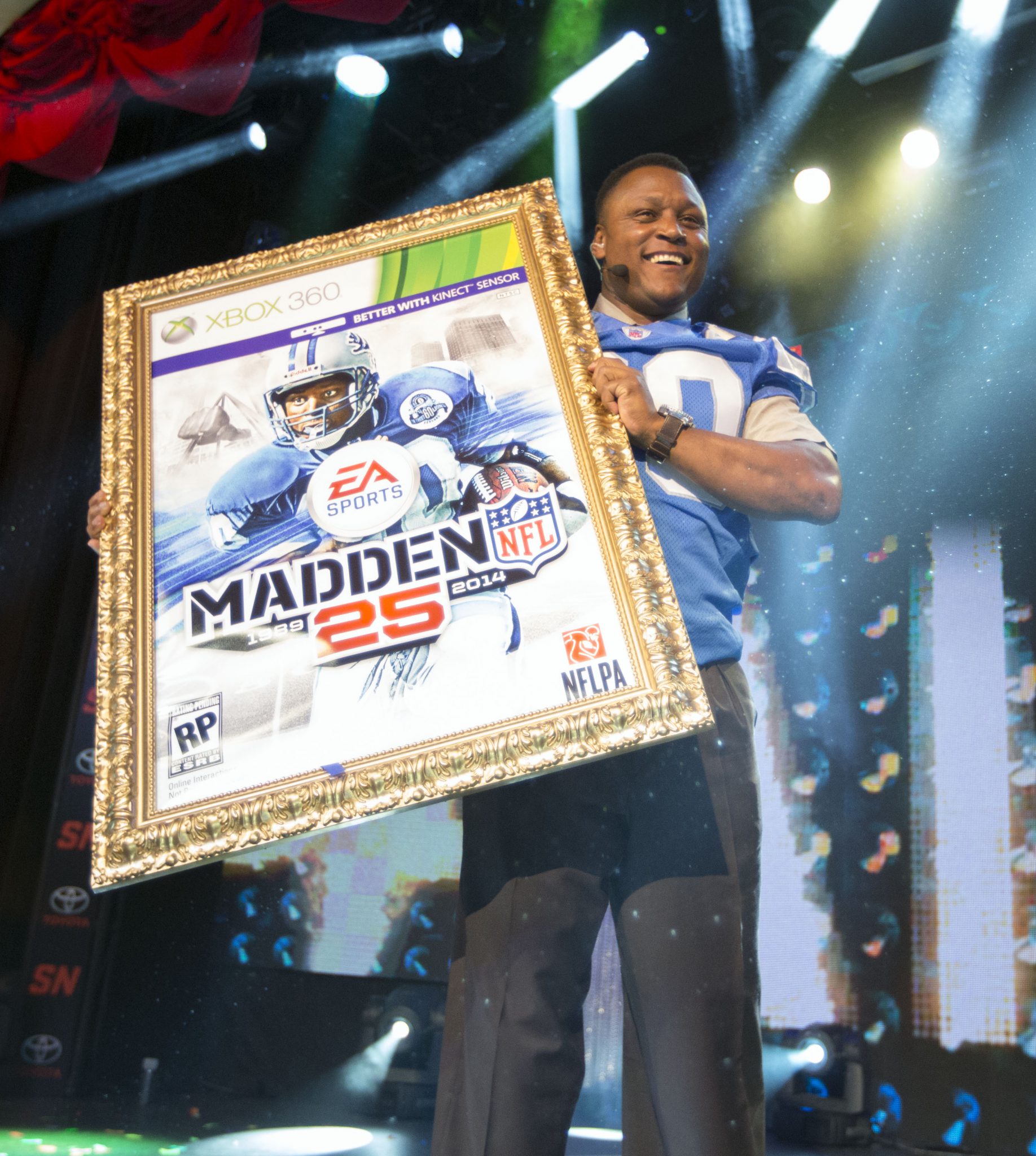 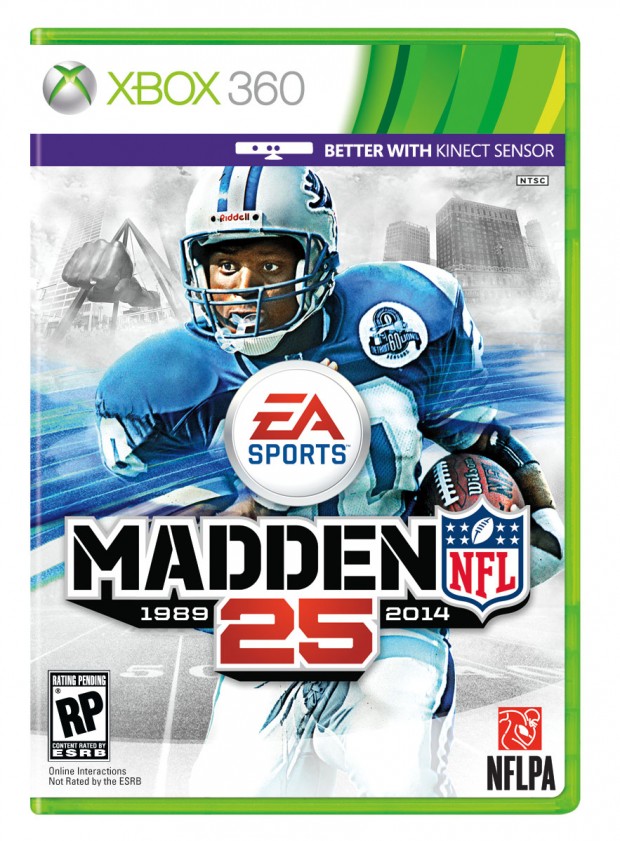 EA Sports has announced that football legend Barry Sanders will grace the cover of their upcoming Madden NFL 25, which is due out later this year on multiple platforms.

“The Madden NFL franchise has such a rich tradition and history, and there’s no better way to celebrate our 25th Anniversary than by having one of the best players of all-time on the cover,” said Anthony Stevenson, Senior Director of Marketing for EA SPORTS. “Barry Sanders has long been a fan favorite, so we’re proud to have him as the face of Madden NFL 25.”

The results were revealed during a 1 hour primetime special on SportsNation on ESPN 2 last night and also marked the debut of the Madden NFL 25 Run Free trailer.