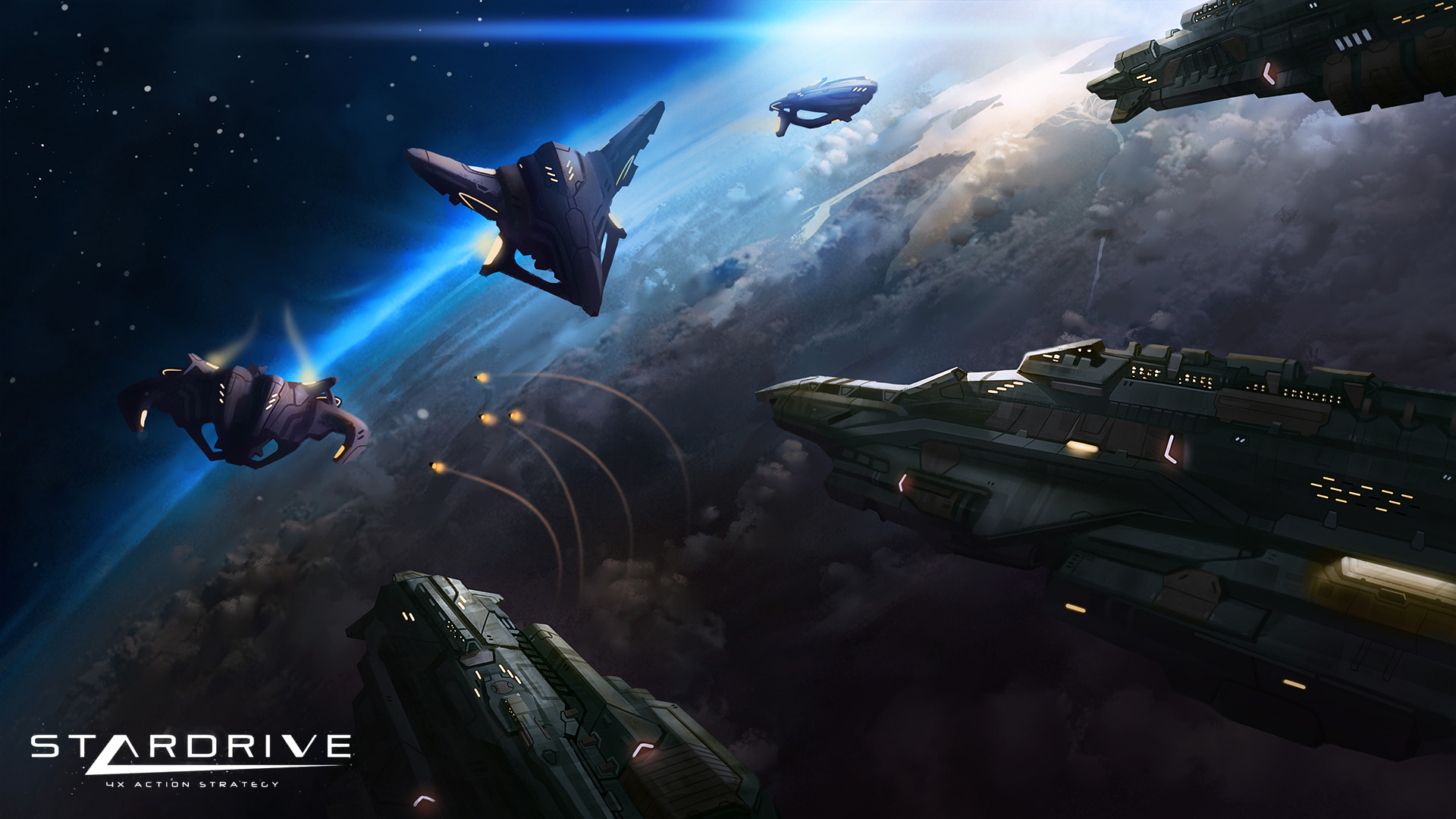 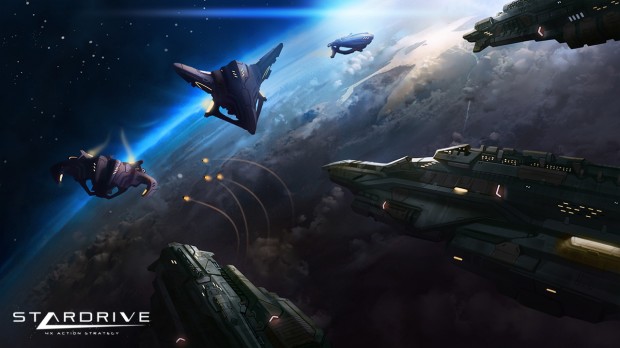 Haarlem, The Netherlands – April 17, 2013 – Publisher Iceberg Interactive announced today the official Steam launch date of April 26, 2013 for its hotly-anticipated 4X space-strategy game StarDrive for Windows® PC. The best-selling StarDrive Beta is currently available through Steam at a 17% discount at $24.99. The full retail version will be released on April 26 with a launch-week discount of 10%. 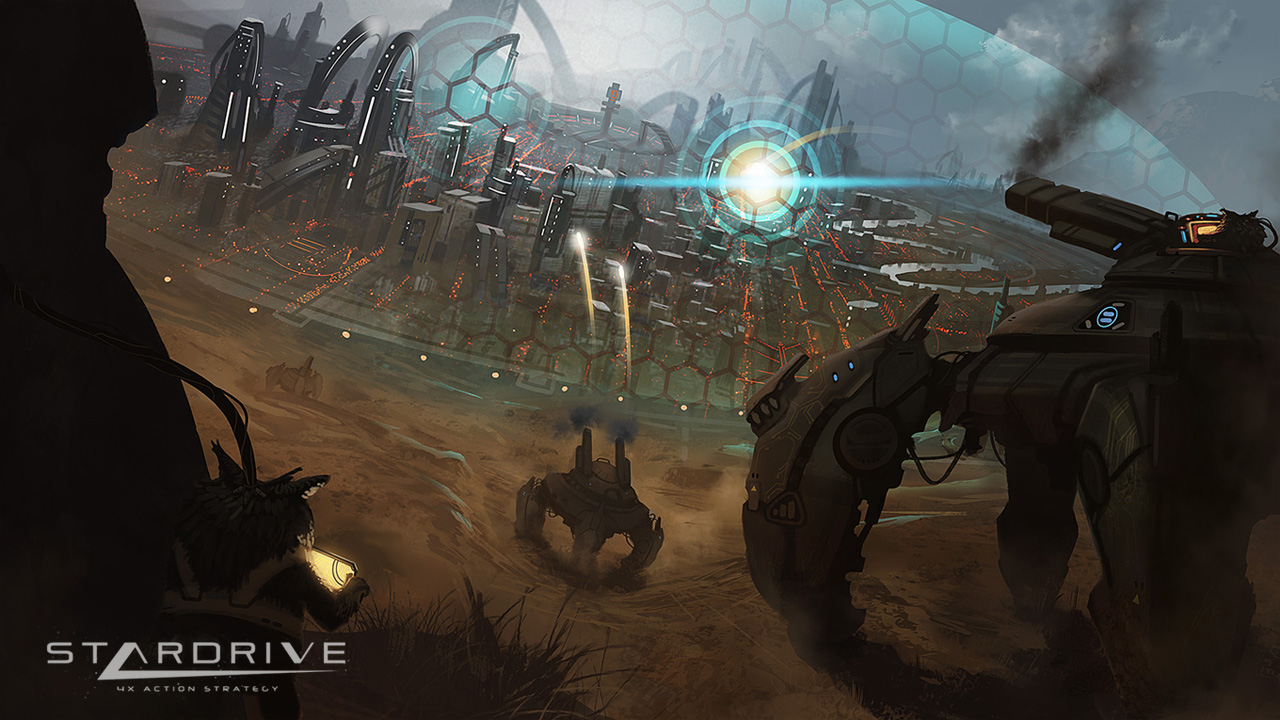 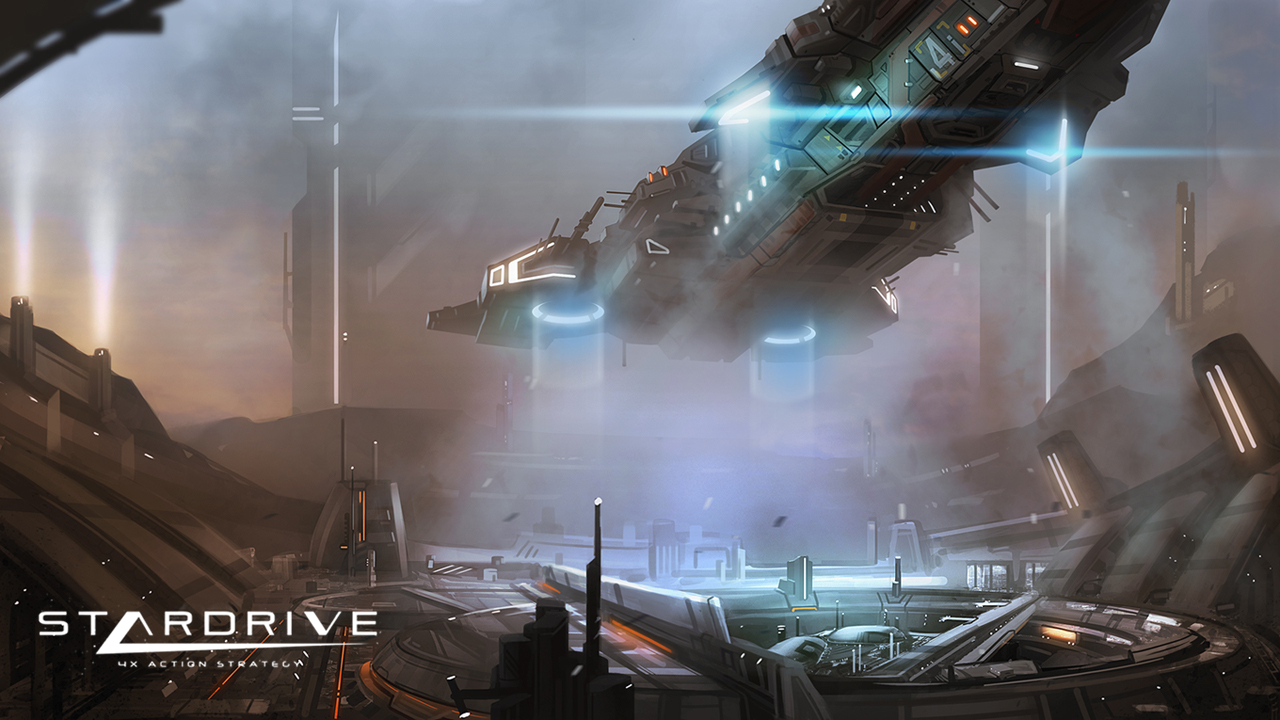 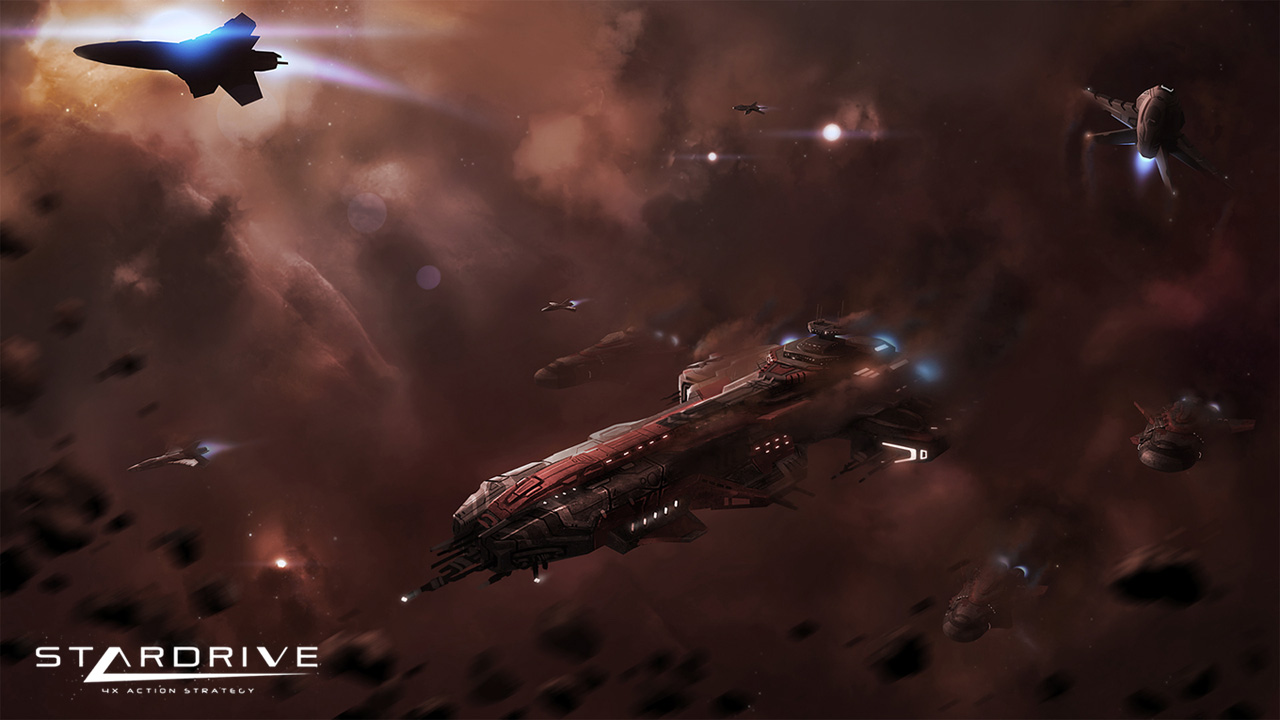 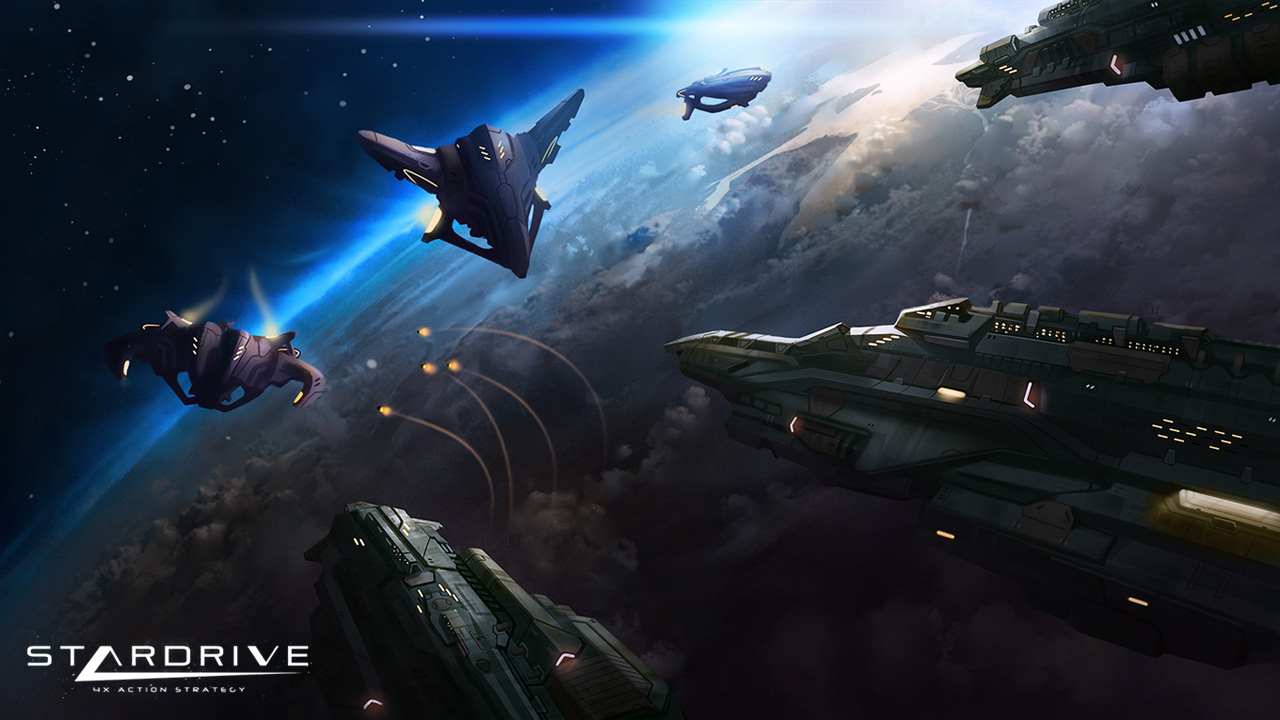 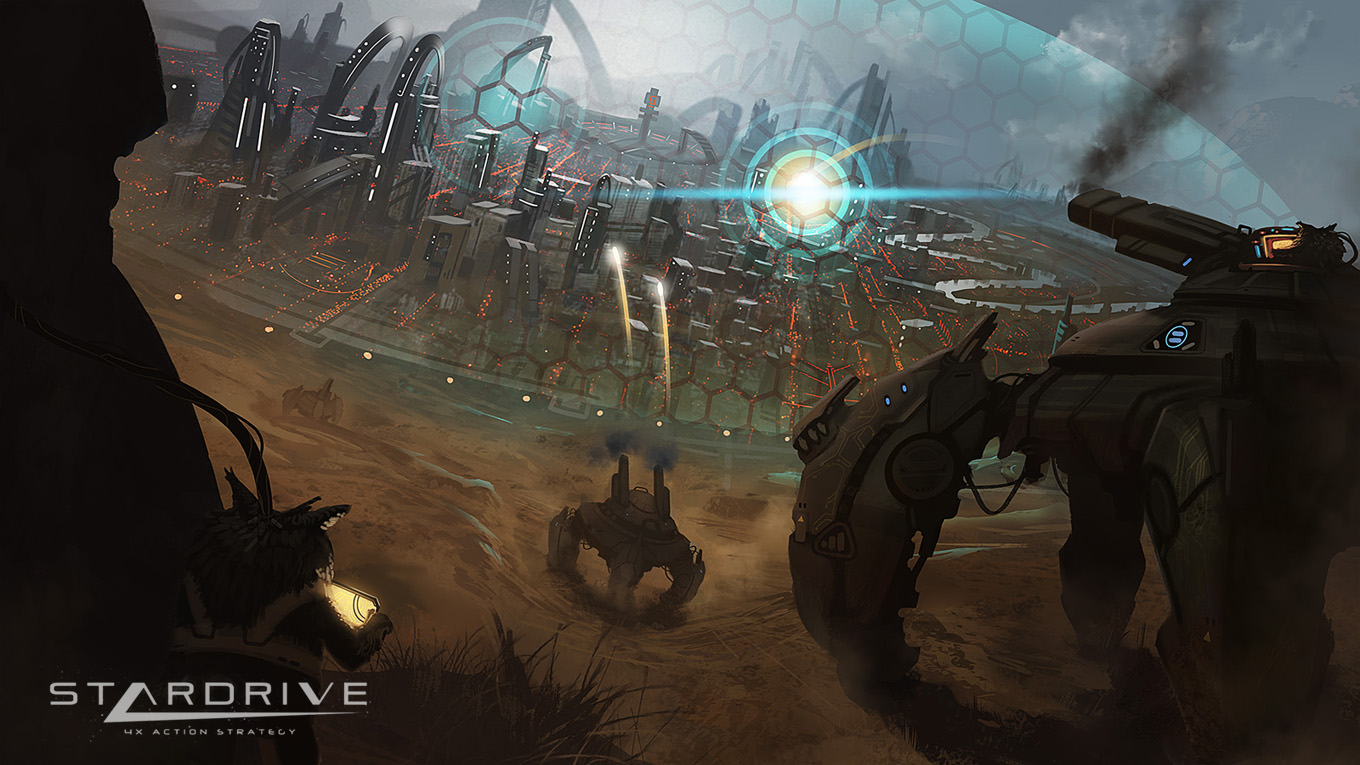 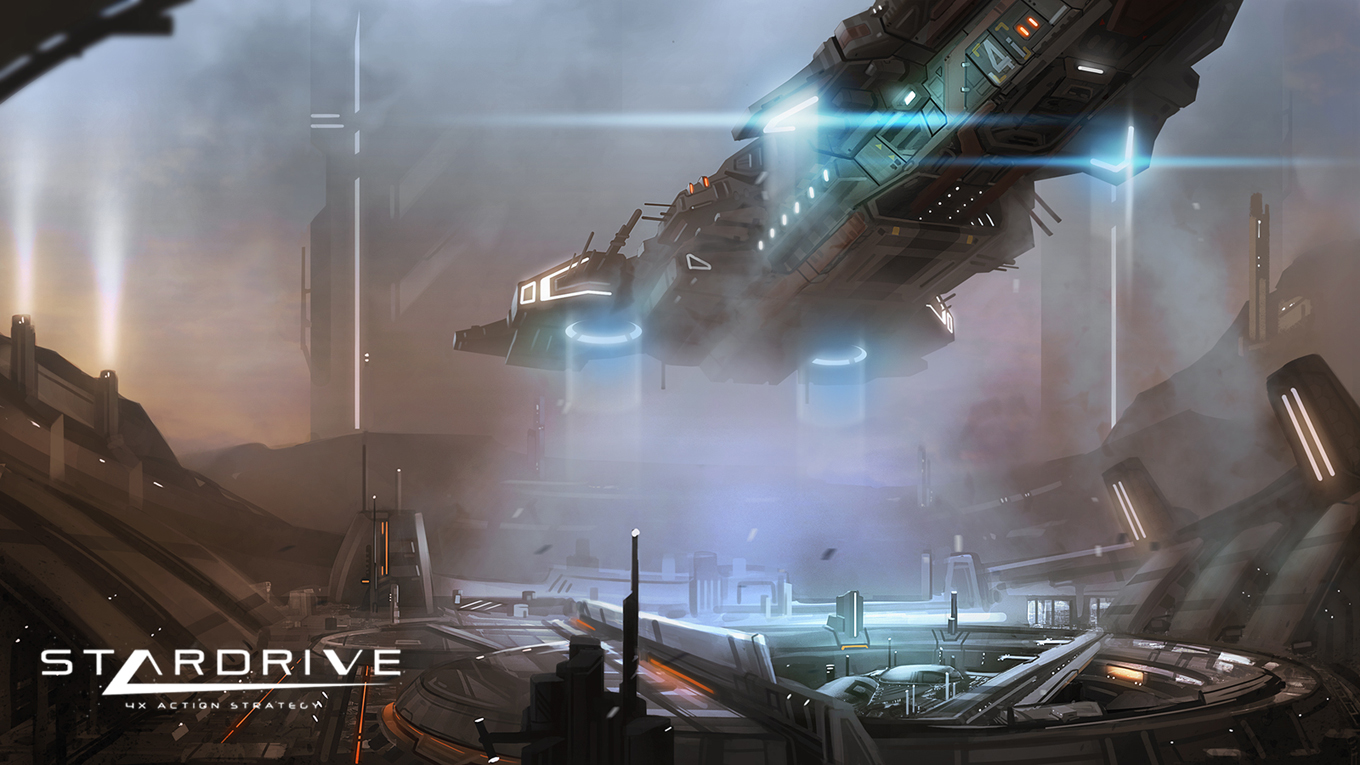 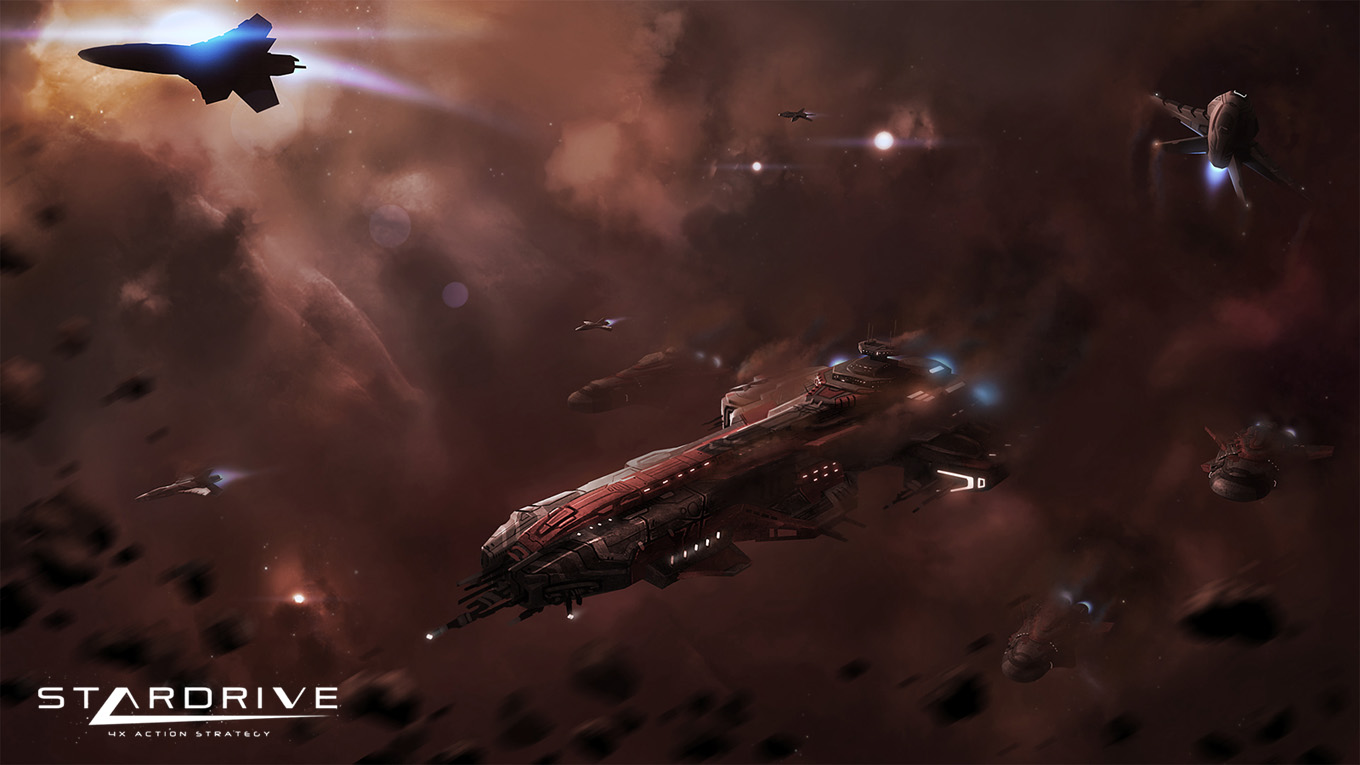 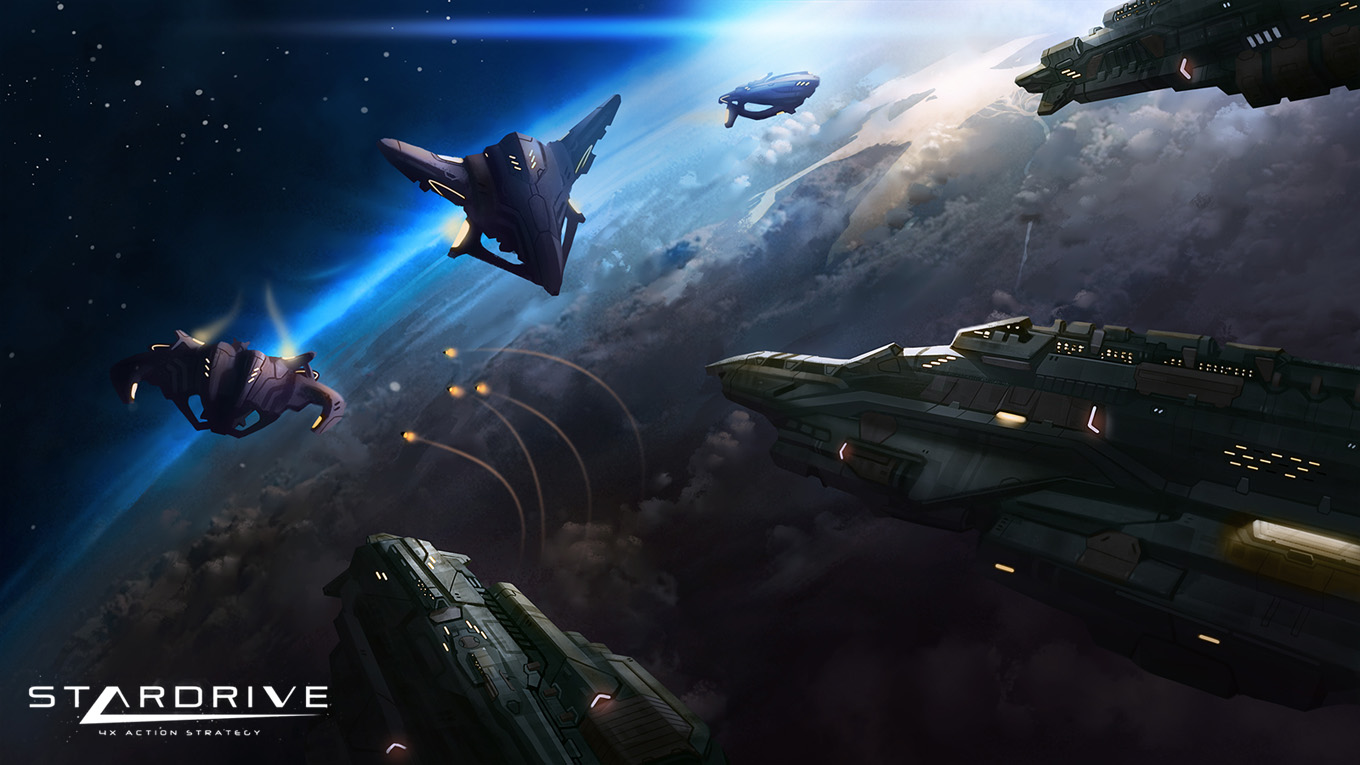 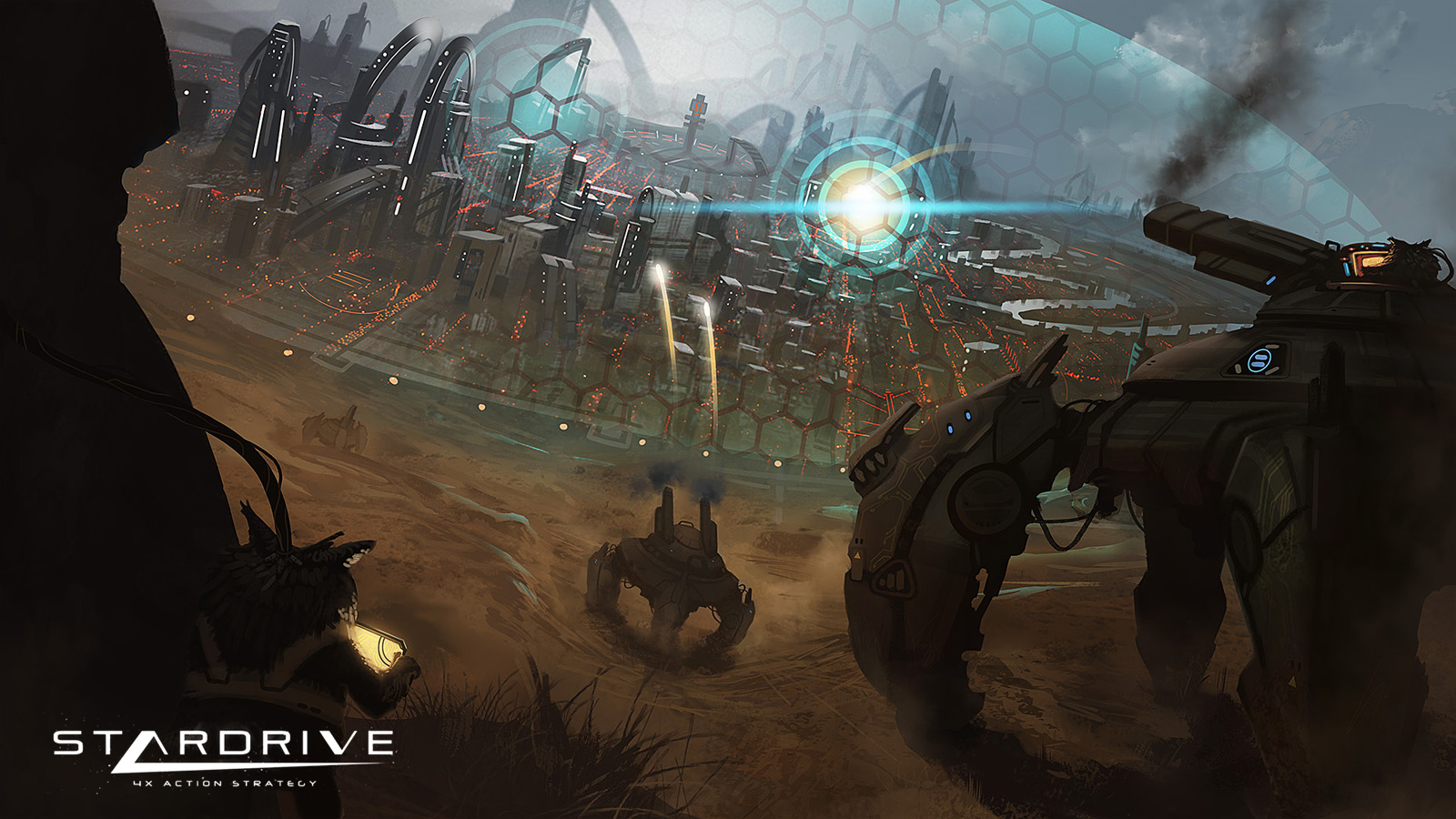 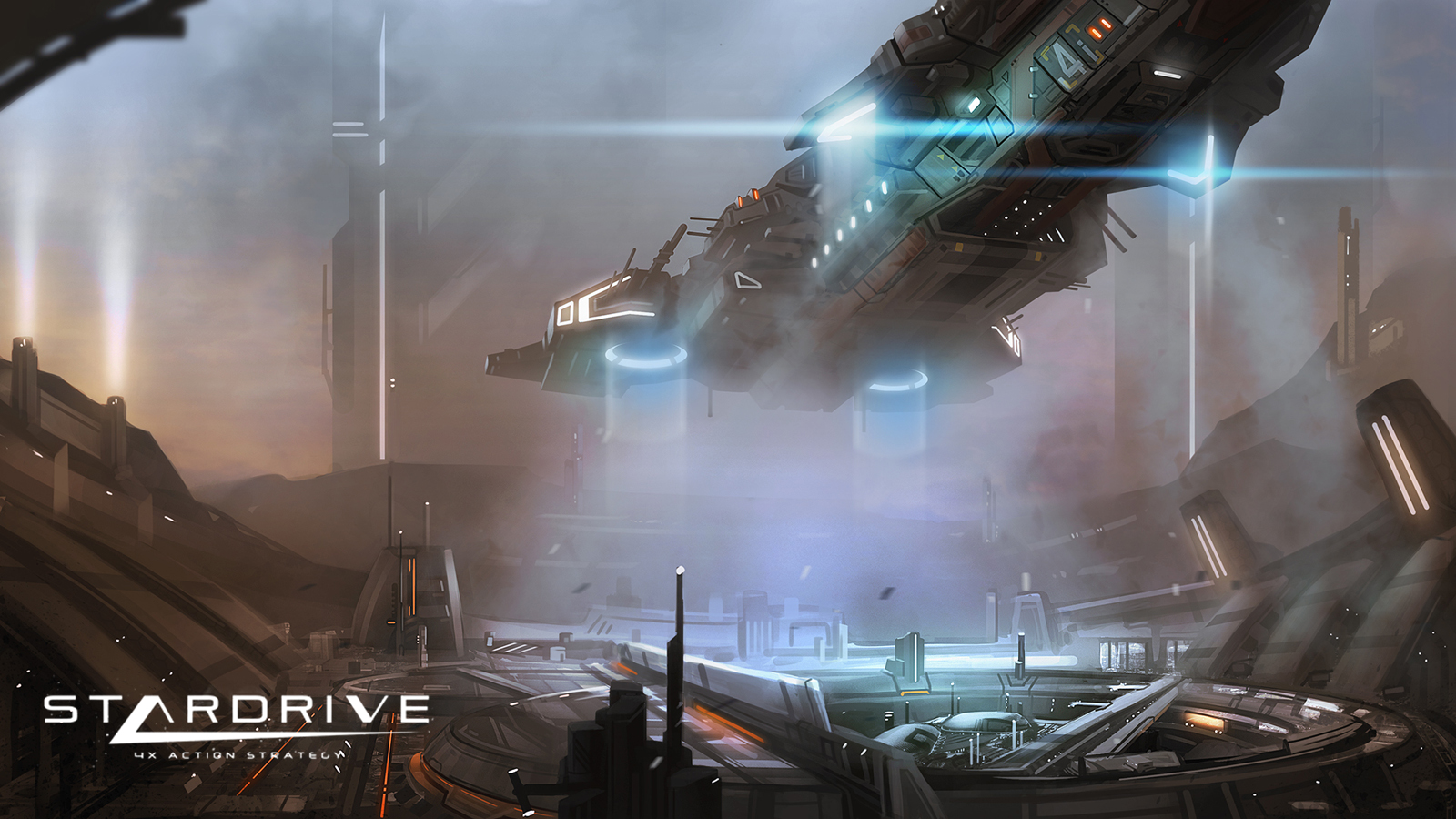 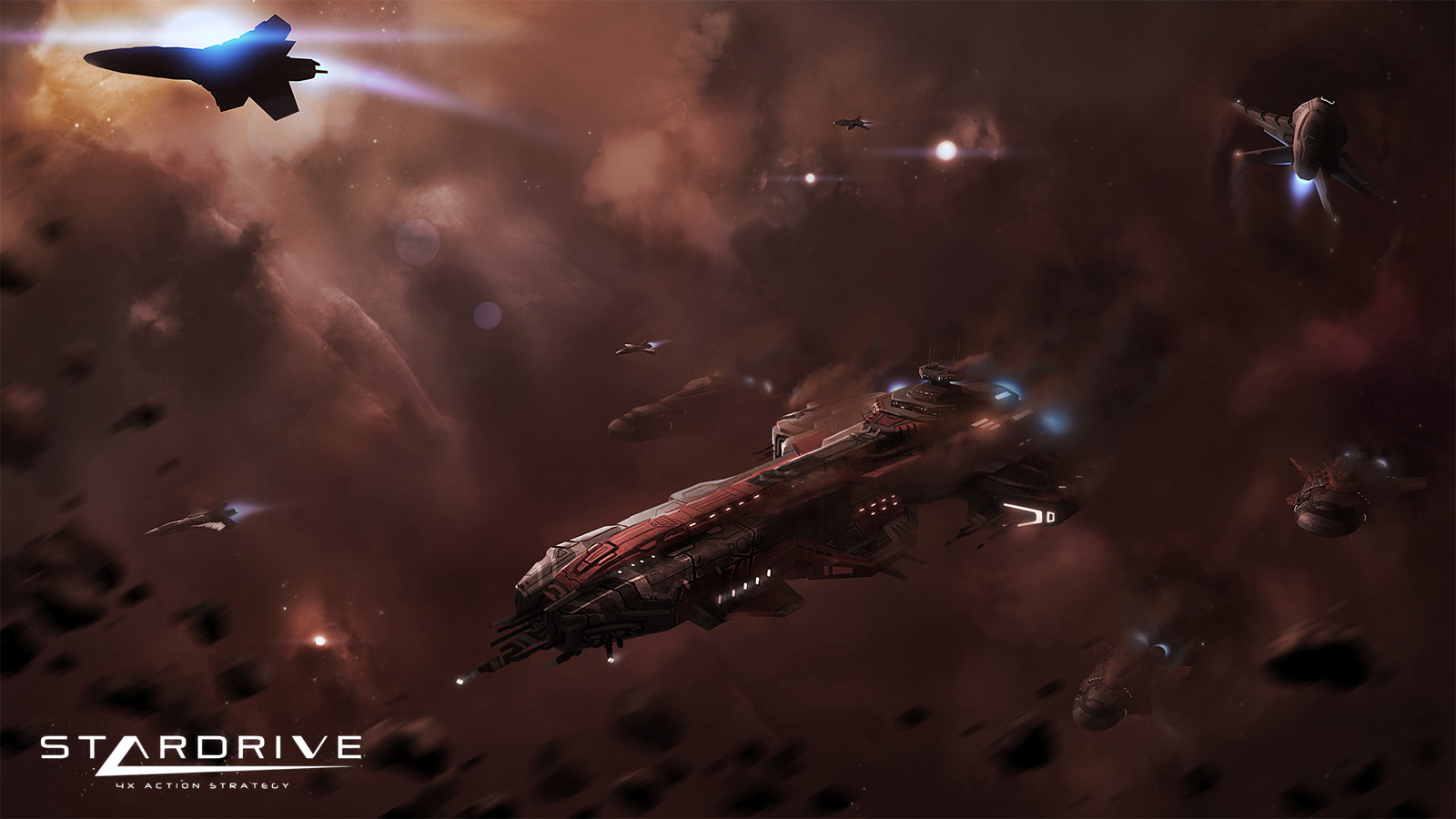 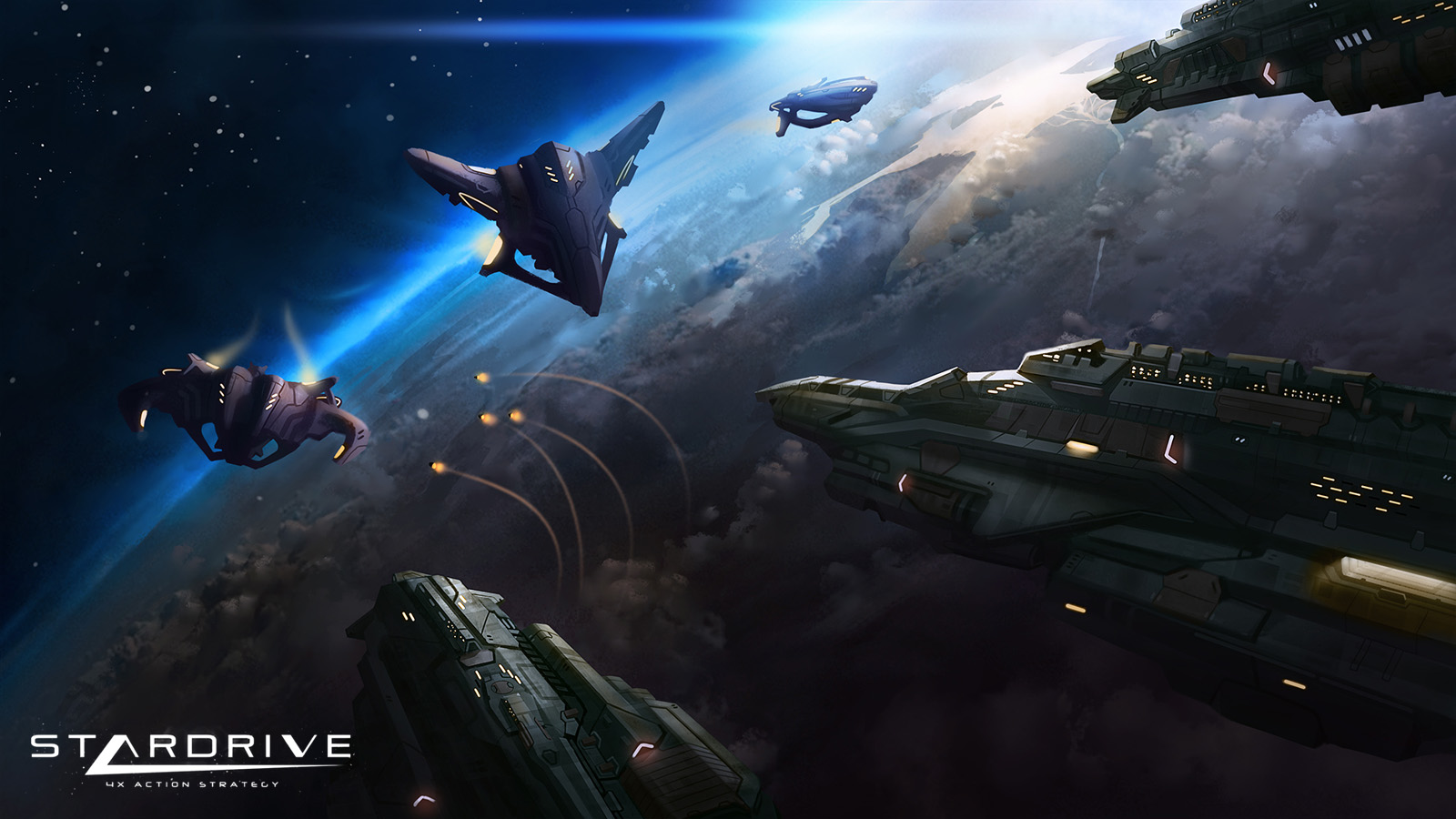 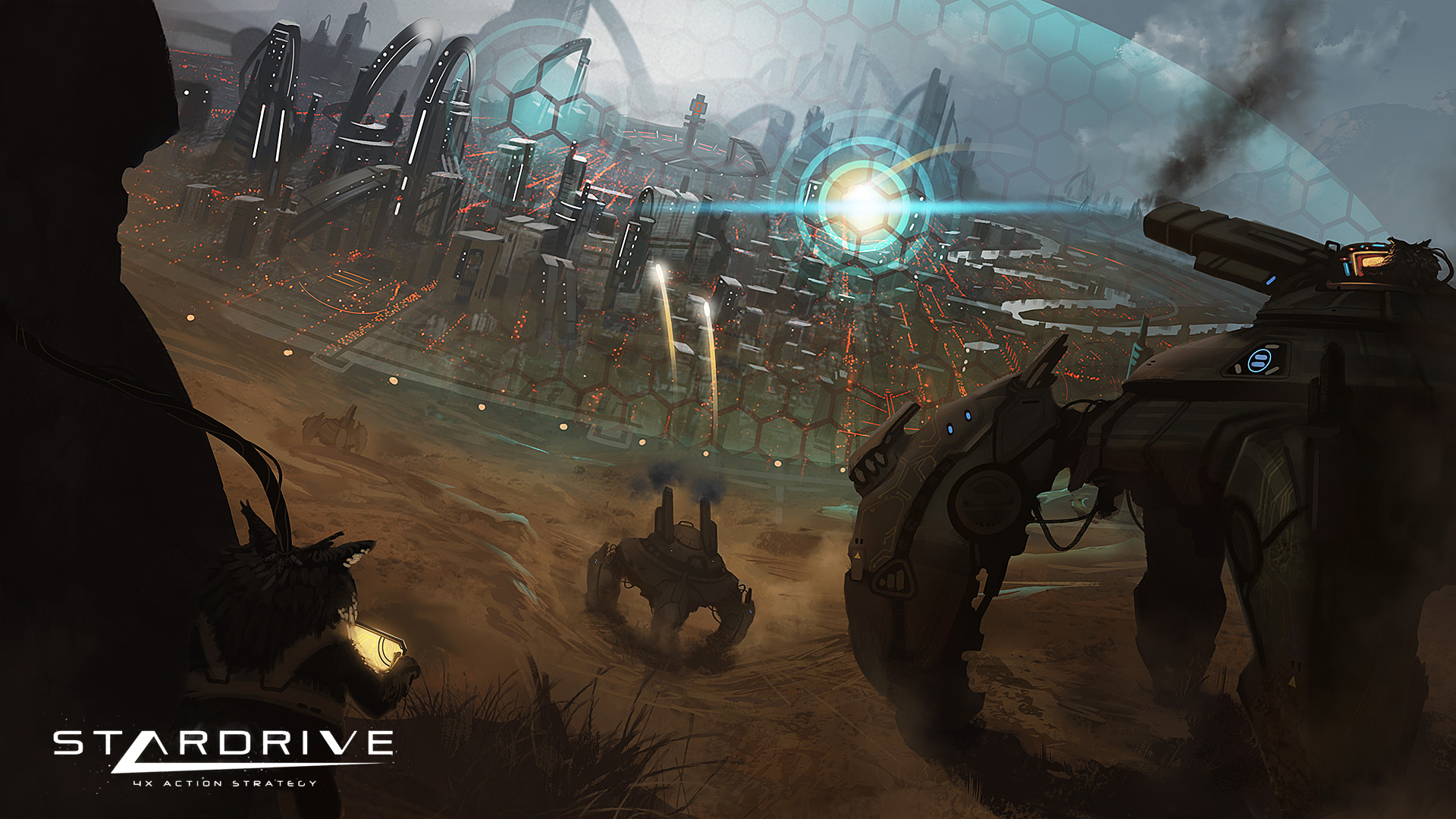 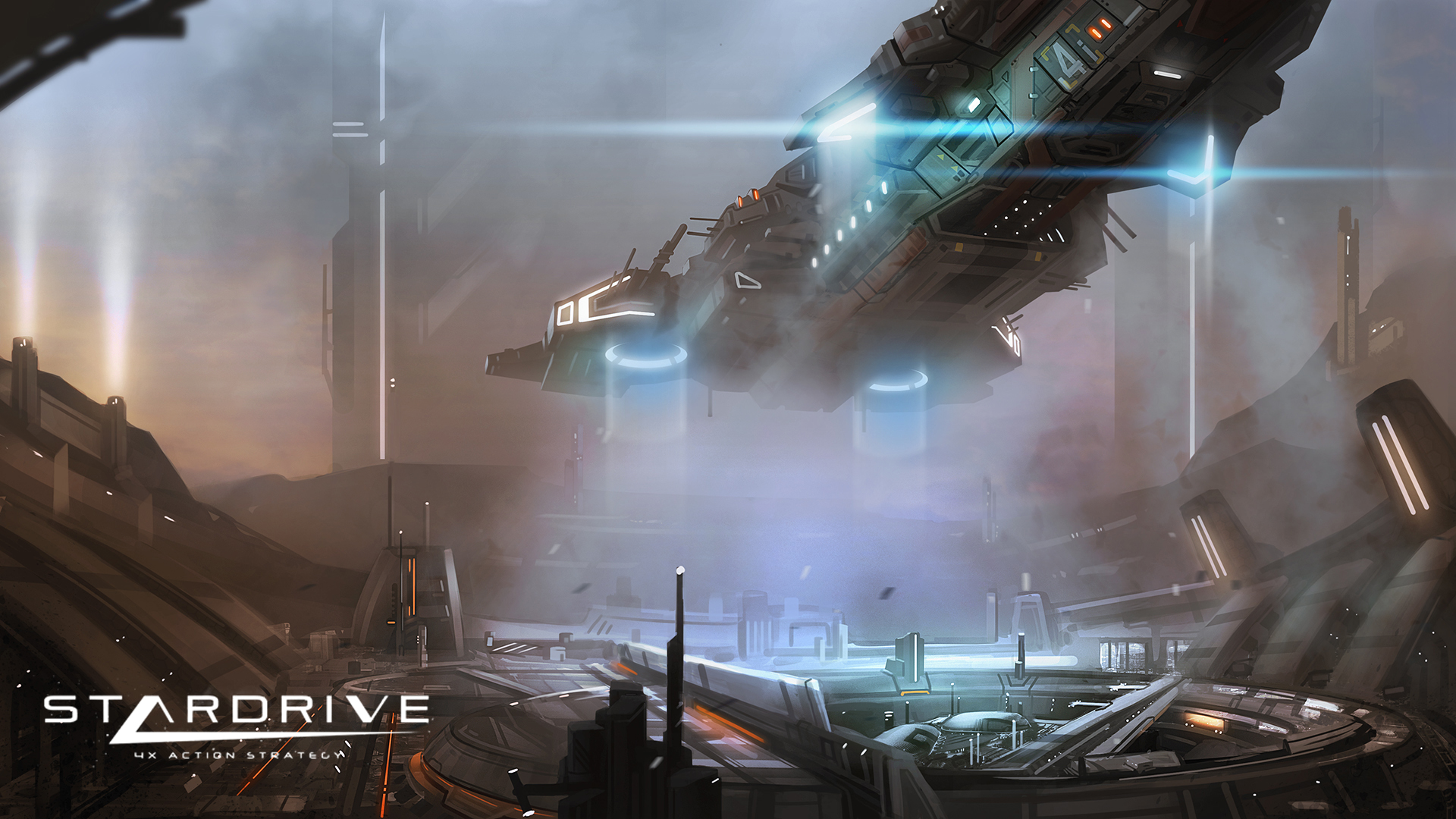 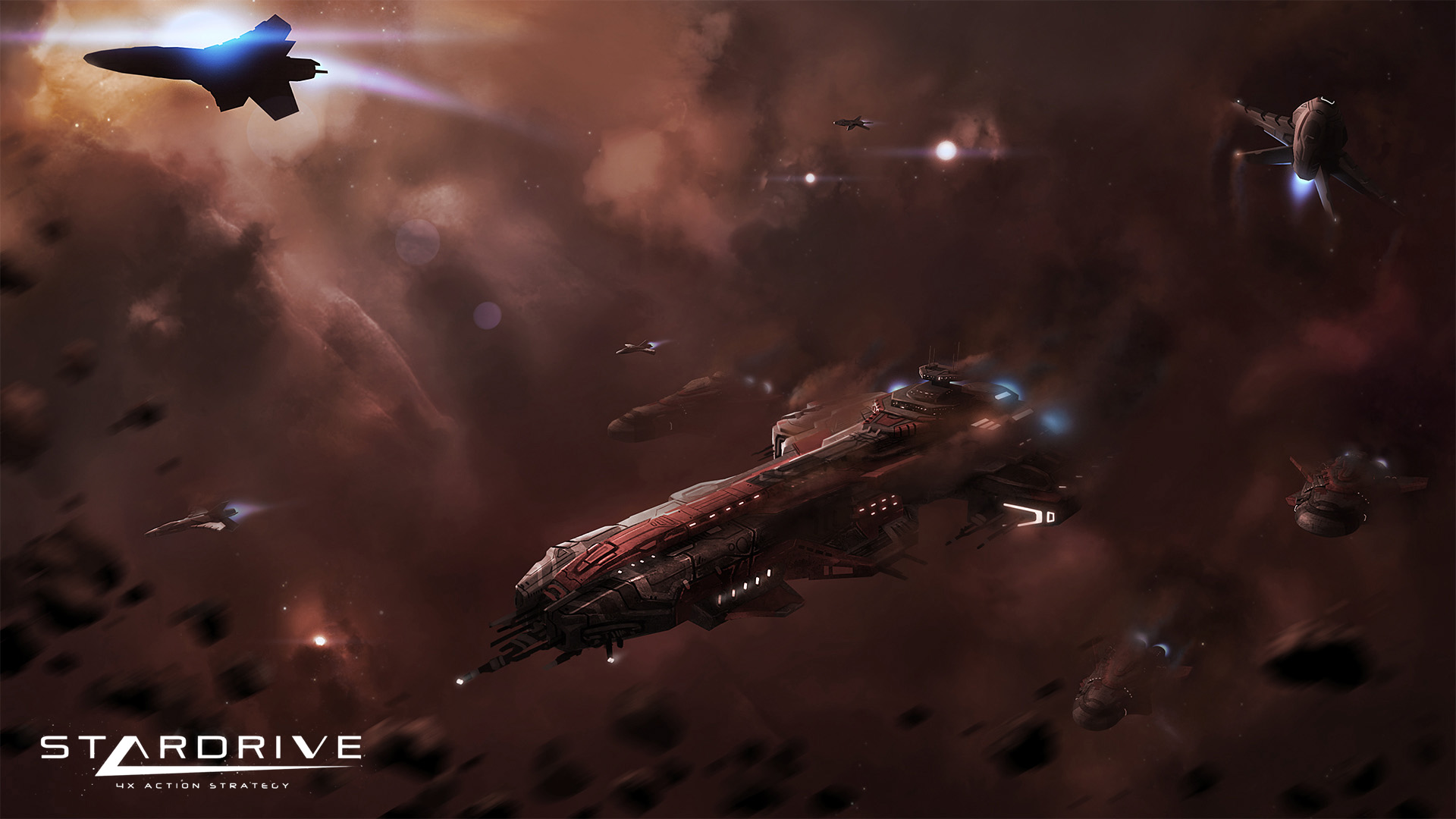