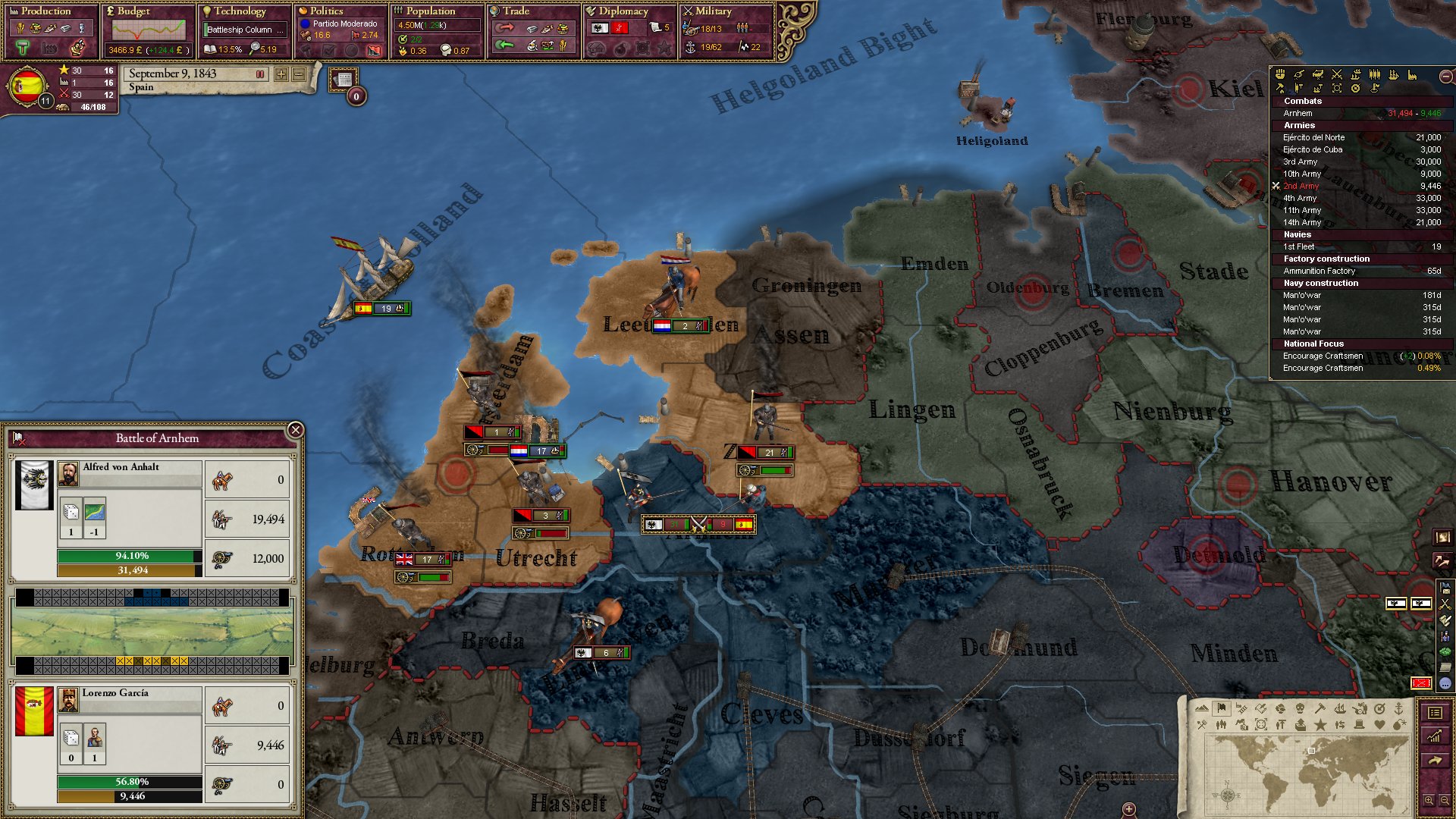 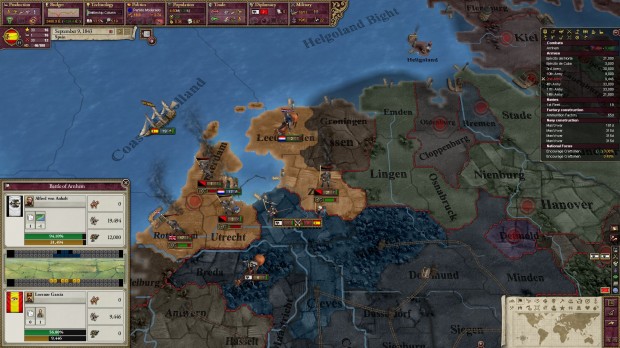 NEW YORK – April 11, 2013 – Welcome to the Victorian Age, an era of dramatic politics, rapid transformation of technology, and colonization. Victoria II: Heart of Darkness is the second expansion to Victoria II, a political simulator where the population reacts to your decisions.

Paradox Interactive and Paradox Development Studio have today released a new set of screenshots for the upcoming expansion to the storied grand strategy series, which launches worldwide on April 16.

If still images aren’t enough for you, tune into a live stream broadcasting today at 6 p.m. GMT (7 p.m. BST, 8 p.m. CET, 11 a.m. PDT) to delve deeper into Heart of Darkness and see live gameplay footage. To check out the political strife as our developers enter the scramble for Africa, head over to the official Paradox Interactive channel on Twitch TV athttp://www.twitch.tv/paradoxinteractive!

In the new video developer diary also released today, project lead Dan Lind introduces you to the expansion’s focus on the brand new Colonization features, as well as the new naval combat system. Take a glimpse of the Victorian age here:

Learn how to use your navy to expand your empire, compete against other colonial powers and struggle to maintain your overseas control. Battle your enemies on the high seas with the all-new naval combat system, which includes gun ranges and maneuvering into positions for battles, as well as new powerful battleships that join the other classes of ships to bridge the gap to Dreadnoughts.

Become a truly great power by the dawn of the 20th century in Victoria II, an experience crafted by Paradox Development Studio, creators of the critically acclaimed Crusader Kings IIand the upcoming Europa Universalis IV.

Victoria II: Heart of Darkness expansion will release on April 16th on all major digital download portals for $19.99. 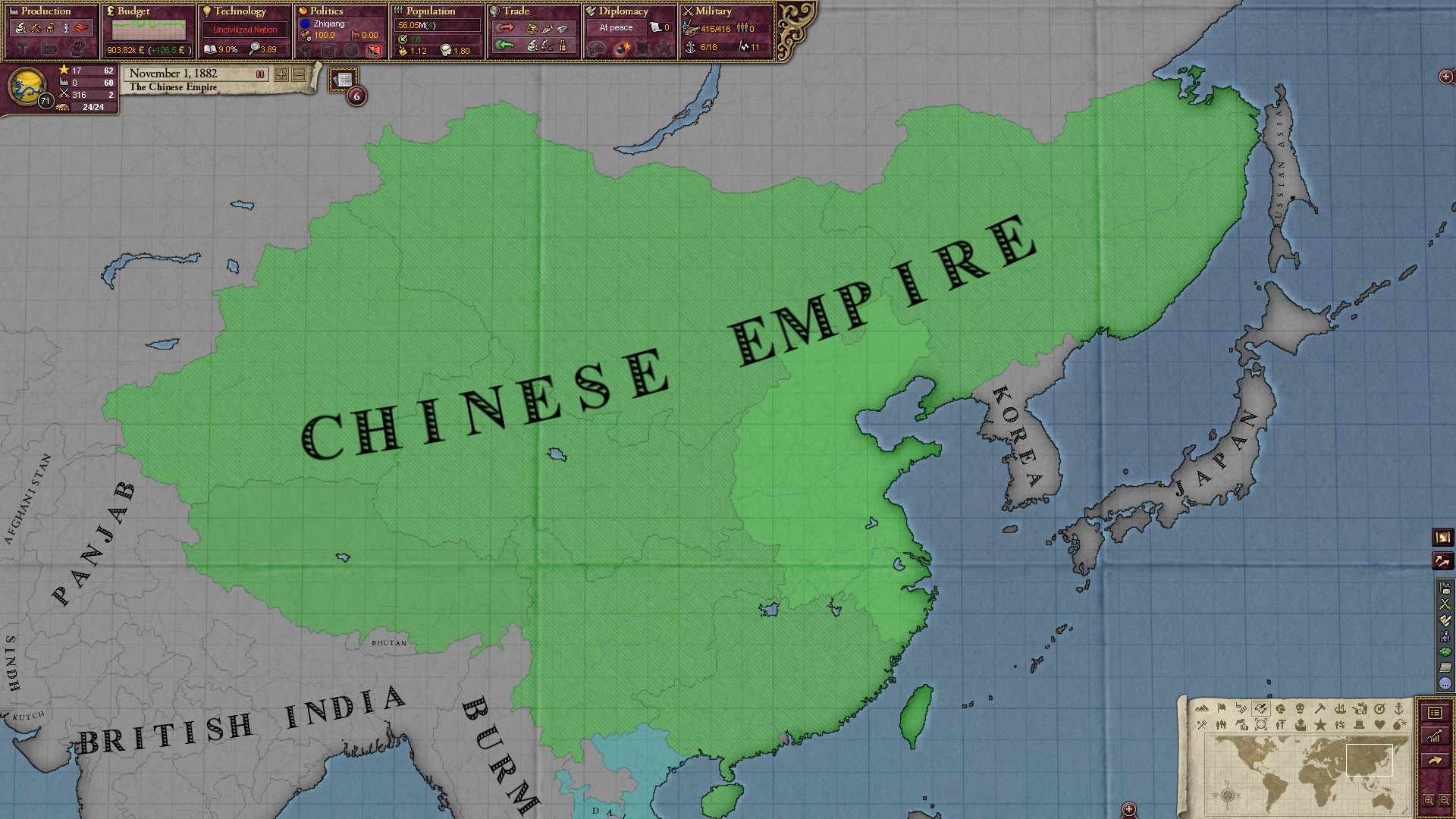 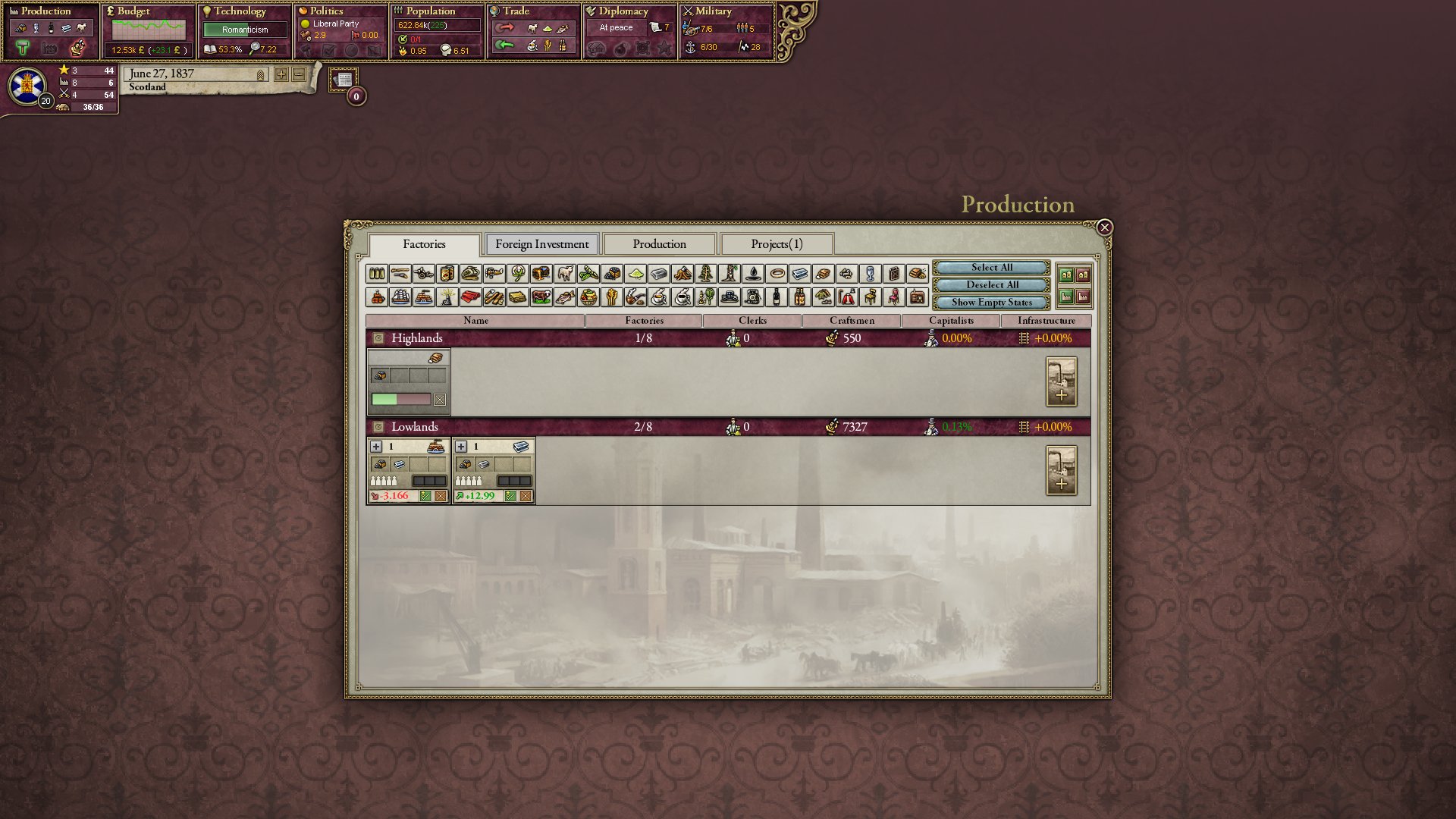 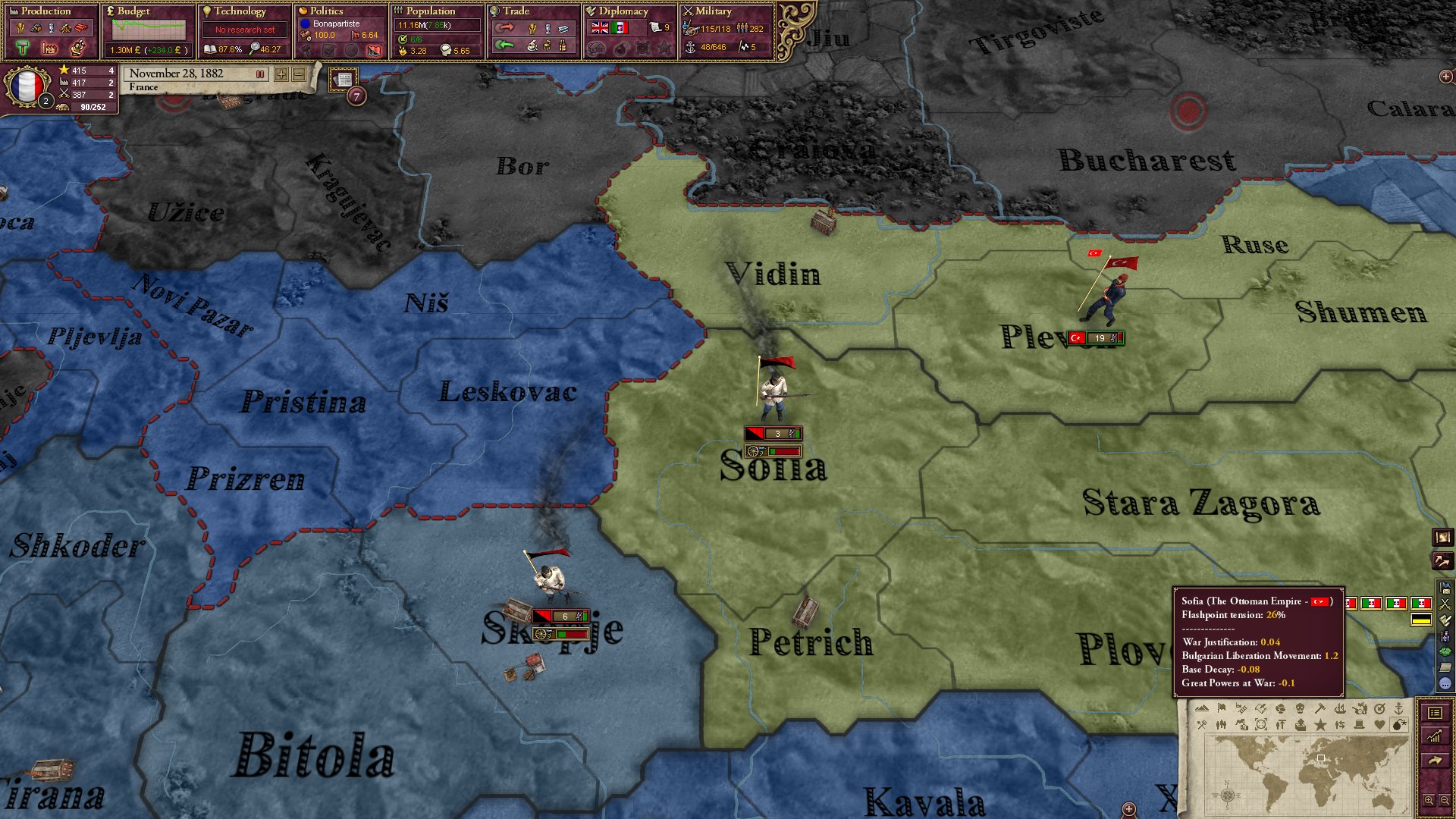