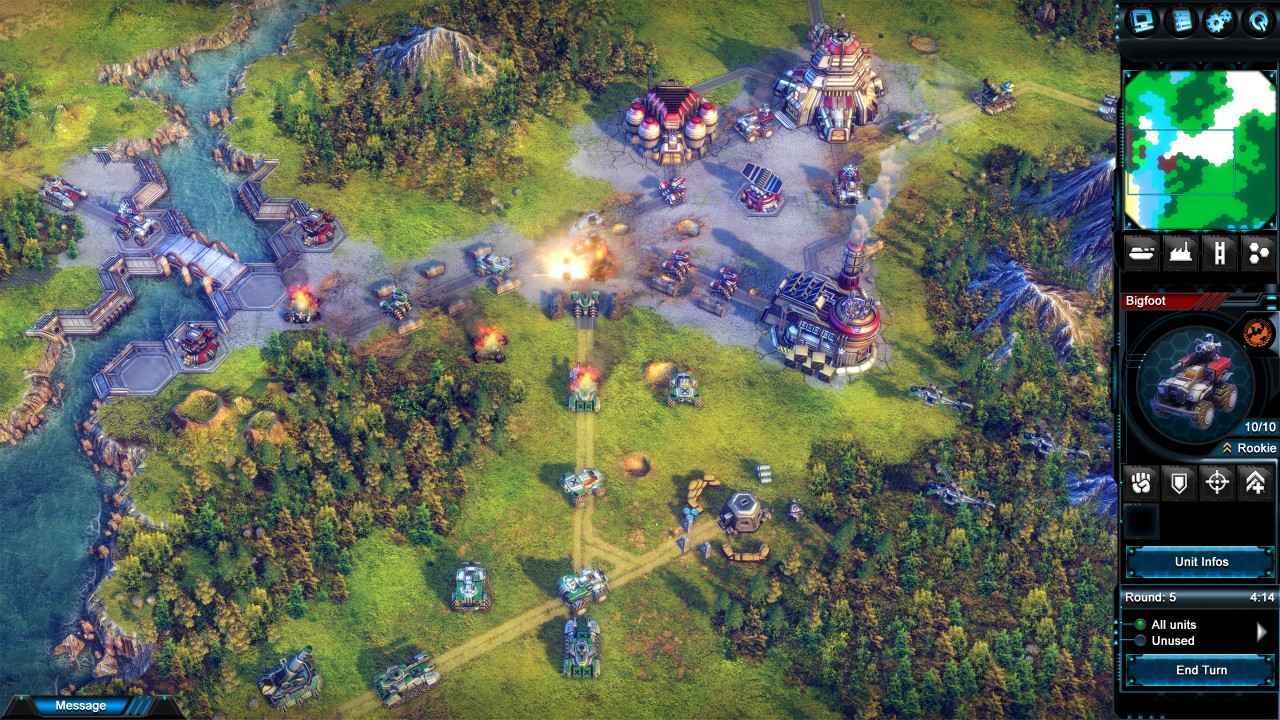 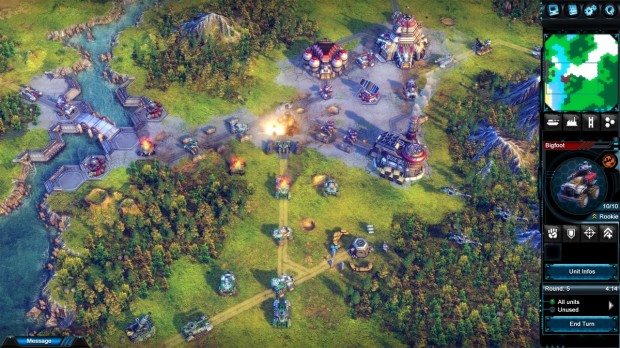 Bremen, Germany – April 5th 2013: KING Art games, the developers behind the critically acclaimed Book of Unwritten Tales, today announced the commencement of a Steam Greenlight campaign in an effort to bring their upcoming turn-based strategy title Battle Worlds: Kronos to the prolific digital distribution platform. Already, support from the gaming community has been overwhelming and expectations for the campaign are high.

The Battle Worlds: Kronos Kickstarter campaign was fully backed within seven days and is soon to reach its first stretch goal of $170,000 with 22 days still to go, having proven immensely popular with both core strategy fans and the wider gaming populace. Both the community and the developers at KING Art themselves have taken such pride in the upcoming strategy game that the decision to bring the game to Steam was an easy one to make.

“We’re blown away by the support we’ve already received on the Greenlight campaign; it’s great to know we have so many committed people behind us on this,” Said Jan Theysen, Creative Director, KING Art games. “We’re expecting to reach our first Kickstarter stretch-goal very soon, so that with the help of our loyal backers and community, we can bring an even more amazing experience to Steam.”

KING Art is also releasing a series of videos, the Battle Worlds Academy trailers, which take viewers into the details of the game and demonstrate the mechanics of the gameplay. The first two parts, covering Action Points & Movement and Combat, have been released already and can be found here and here. More videos detailing different elements of the game will be released in the coming weeks and both videos can be downloaded fromhttp://press.kingart-games.com/.

To visit the Kickstarter page and back the campaign, visit here; http://www.kickstarter.com/projects/kingartgames/battle-worlds-kronos-turn-based-strategy-revisited

To visit the Steam Greenlight page and back the campaign, visit here; http://steamcommunity.com/sharedfiles/filedetails/?id=136266863