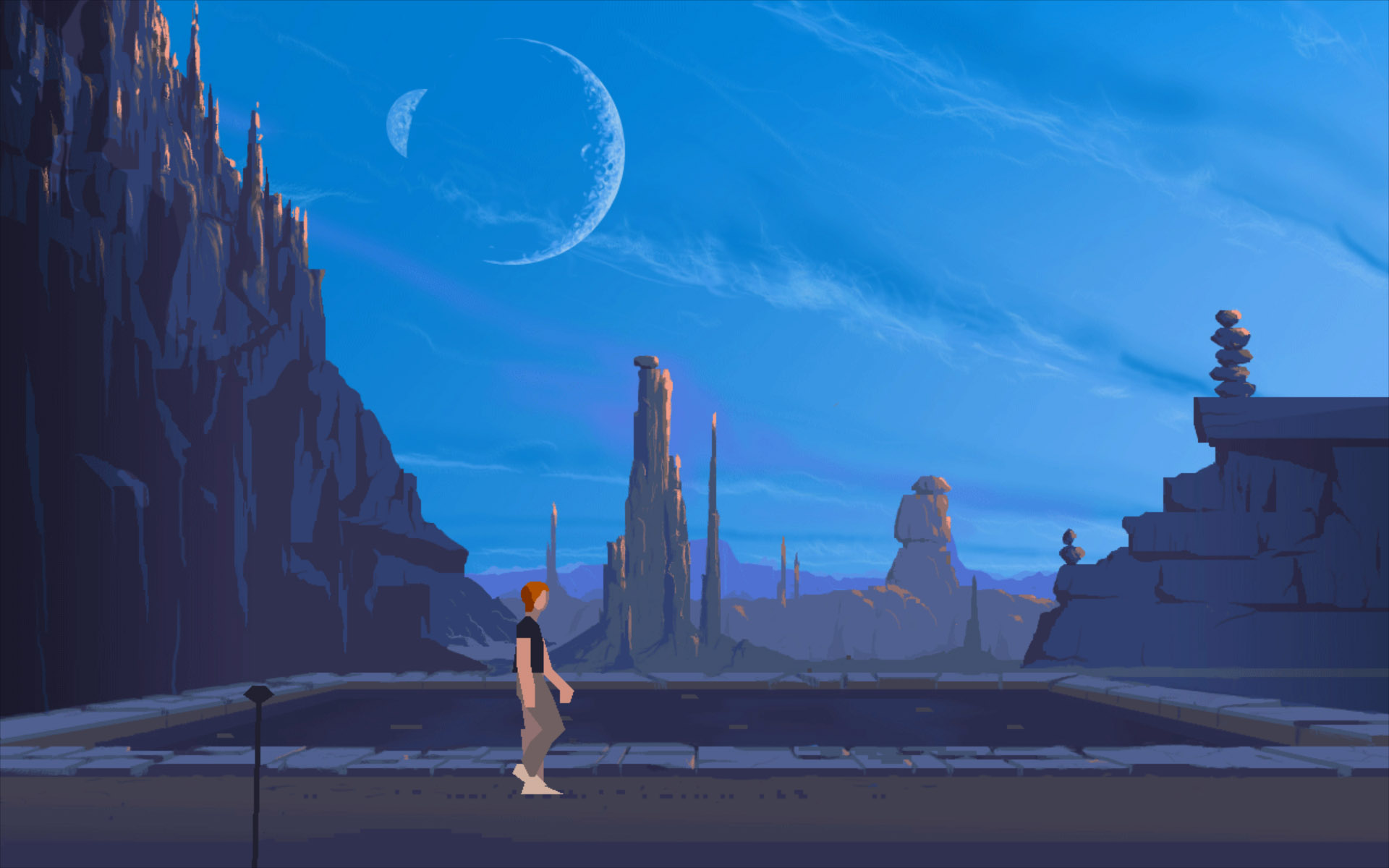 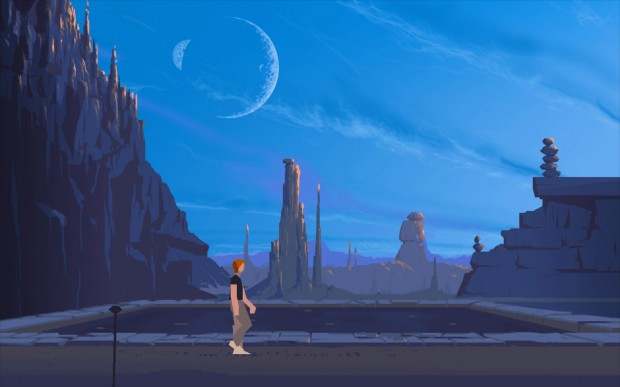 April 5, 2013 — Also known under the name “Out of this World”, Another World is a precursor action/platform game, that has been ported since its debuts in 1991 to nearly a dozen different platforms. Another World, recognized as one of the most original and innovative games of its era, has since acquired a status of “cult” video game for critics and lovers of video games classics. The game has recently been selected to be one of the few chosen for exposure at New York’s Museum of Modern Art (MoMA).

Today, thanks to the combined efforts of visionary conceptor of the original game Eric Chahi, and developer DotEmu, this mythical game that has enthralled a whole generation of gamers is being given new life on PC and Mac, with Another World – 20th Anniversary Edition, through the Steam digital download platform! On this exceptional occasion, we invite you to discover 4 screenshots of this remastered version of a truly cult game!

Another World – 20th Anniversary Edition offers new, high-definition graphics that stay true to the original style of the game, and the sound effects have also been totally remastered. You will be able to discover – or re-discover – an incredible adventure in a whole new light! Today’s screenshots show the attention to detail in this re-creation of this cult game and its environments.

Another World – 20th Anniversary Edition also offers a few bonus surprises: 3 difficulty modes so players can play the game in its original difficulty, in an easier mode, or for the most skilled gamers, in a mode even more difficult than the original! Hardcore fans of Another World, rest assured, this edition will allow you, if you wish so, to play the adventure with the original graphics! Another World – 20th Anniversary Edition is also comes with the Development Journal and the Video Making-off, that will let you discover how this edition has been created. 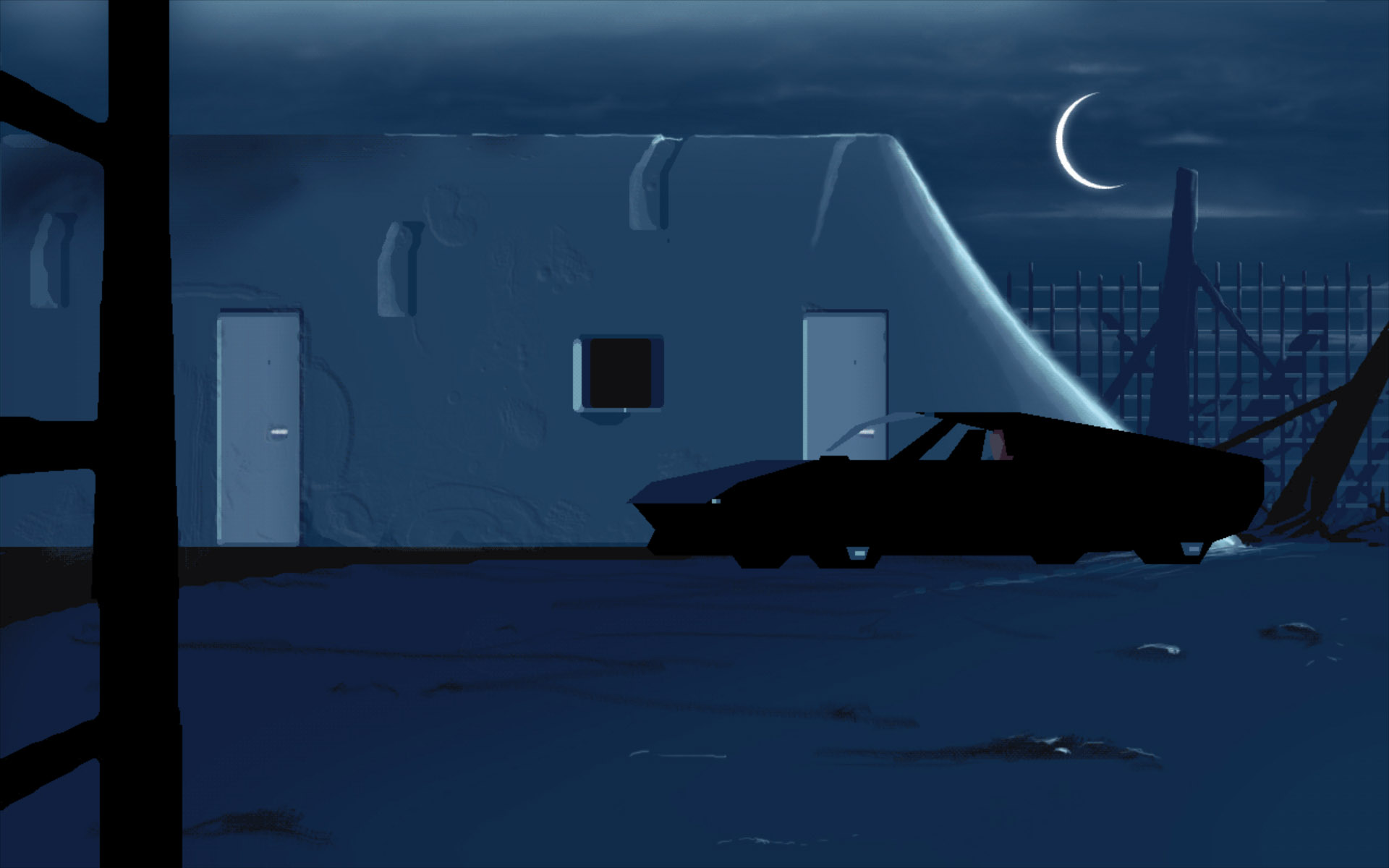 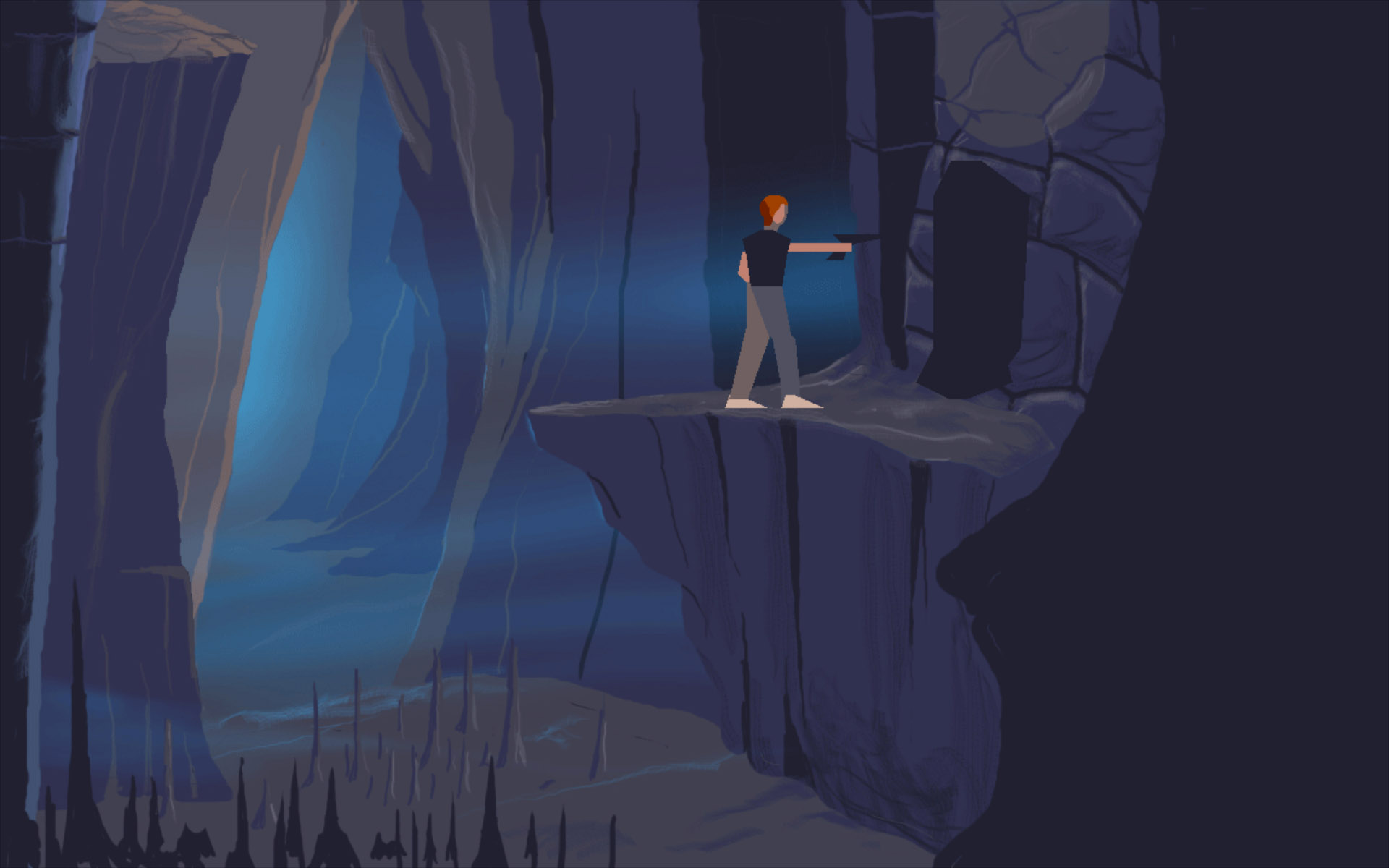 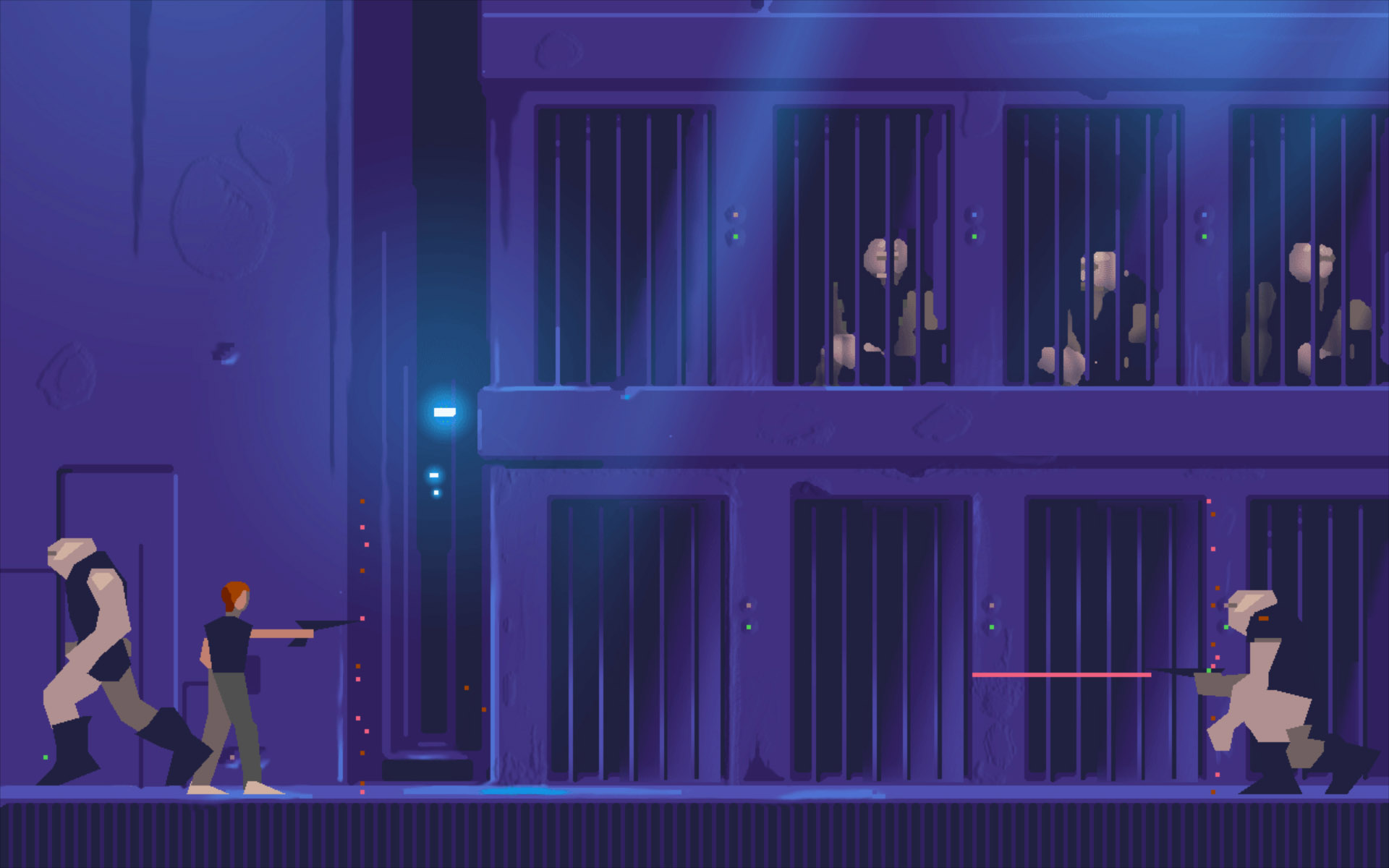