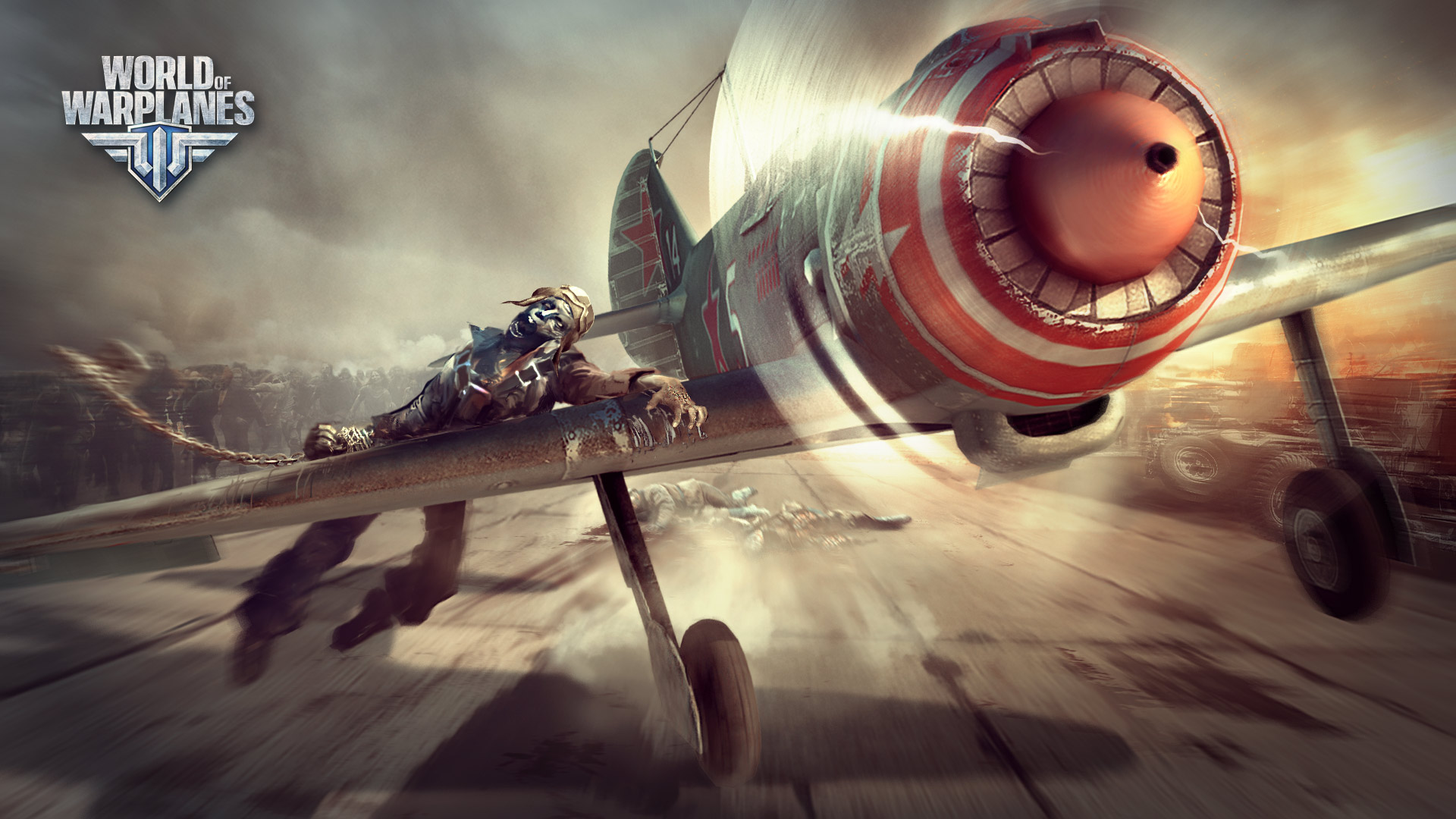 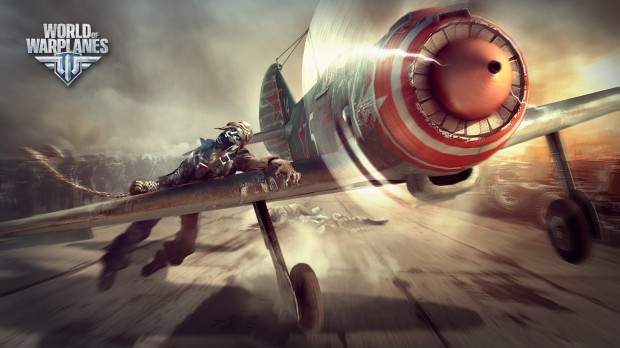 1st April, 2013 – Wargaming, the leading free-to-play MMO developer and publisher, is pleased to announce that its smashing hit World of Tanks and the highly anticipated World of Warplanes will soon be crowded with brand new PvE characters-zombies. The AI-controlled undead will become essential elements of both games and bring more diversity to the gameplay.

“The first time one of our game designers brought up using zombies, we immediately brushed it aside”, said Andrew Yarantsau, VP of Global Operations at Wargaming. “But after thorough analysis, we determined it would be a great feature to implement in all our games. It’s a completely new gameplay element, attractive to both current players and new gamer audiences.”

World of Tanks will feature the Zombie Escort survival mode, where players will have to navigate from point A to point B, while fighting their way through swarms of zombies. The new mode is aimed at a more hardcore audience, as it requires extra skills from tankmen. Among other tricks, the undead enemy will be able to infect the tank crew, damage external modules, and block the main gun.

In World of Warplanes, zombies will appear as natural gameplay elements, including undead tail gunners. If a tail gunner gets hit, they instantly turn into a zombie, causing twice as much damage as the default gunner mode. Moreover, the AI remembers the player that killed the tail gunner, forcing the latter to deliberately target that warplane until it’s destroyed.

Another major update for World of Warplanes is the dendro-zombies, a new threat for pilots who prefer shaking off enemies in the woodlands. The closer a warplane flies to a wooded area; the more likely it is to have a zombie stuck to one of the wings, immediately affecting its top speed and maneuverability.

“If a zombie is hanging on one of the wings, the best thing to do is to reverse course and fly over the trees again. Hopefully a zombie will get stuck to the other wing and you’ll regain balance,” said Anton Sitnikau, World of Warplanes producer.

“We are looking forward to the introduction of zombies in World of Tanks and World of Warplanes”, said Wargaming CEO Victor Kislyi. “After so much background work, I can proudly say that the undead will be one of the coolest features in our games.”

Zombies will attack World of Tanks and World of Warplanes in one of the games’ upcoming updates.