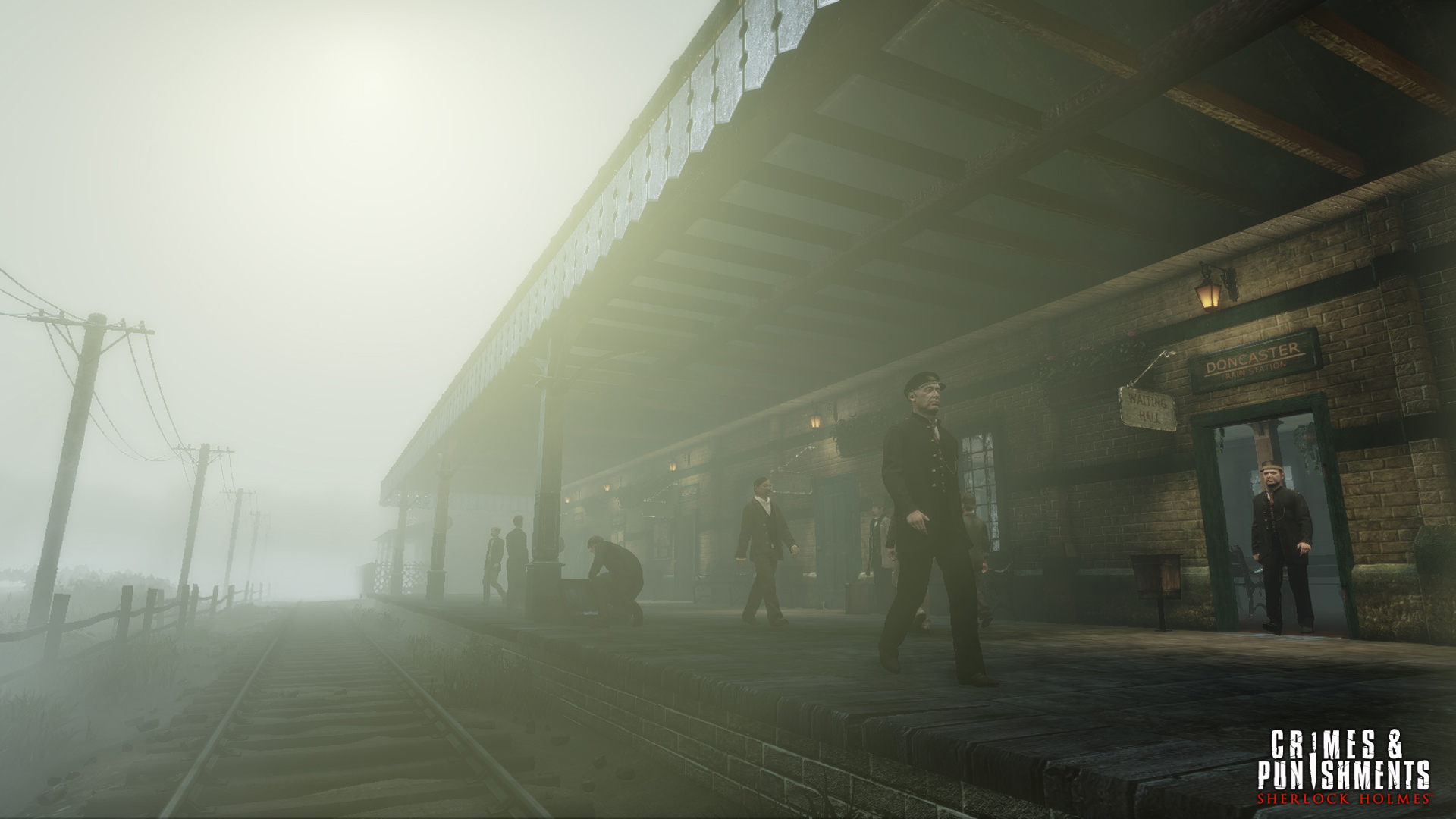 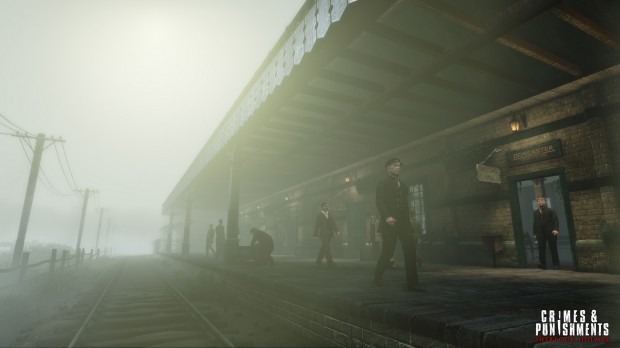 April 1, 2013 – In the video game adventures of Sherlock Holmes, Holmes’ friend Doctor Watson had created an immense buzz on internet, notably on video-sharing websites, with the video “Creepy Watson” which has been watched several million times. This video, created by a player of Sherlock Holmes with a particular sense of humor, showed the character of Watson and his peculiar company as it was in the previous Sherlock Holmes adventures. One of these Creepy Watson videos on Youtube reached over 2 million views a few weeks ago!

However, in 2012, when the Testament of Sherlock Holmes was released, many fans complained after seeing that the new Watson, with his fluid animations made thanks to Motion Capture, moved in a more human and realistic way. Thousands of protest mails and even a huge petition were sent to Frogwares, demanding the return of the previous Doctor Watson. Fans of this Doctor Watson, rest assured we heard you: this Doctor Watson will make his return in the big investigation game “Crimes & Punishments”. An option will indeed allow you to replace the new Doctor Watson from Crimes & Punishments, by the one from 2006!

In order to celebrate the return of this ultimate Doctor Watson, Frogwares is pleased to give a gift to all his fans, with the video “Creepy Watson 2”, realized on Crimes & Punishments’ engine!