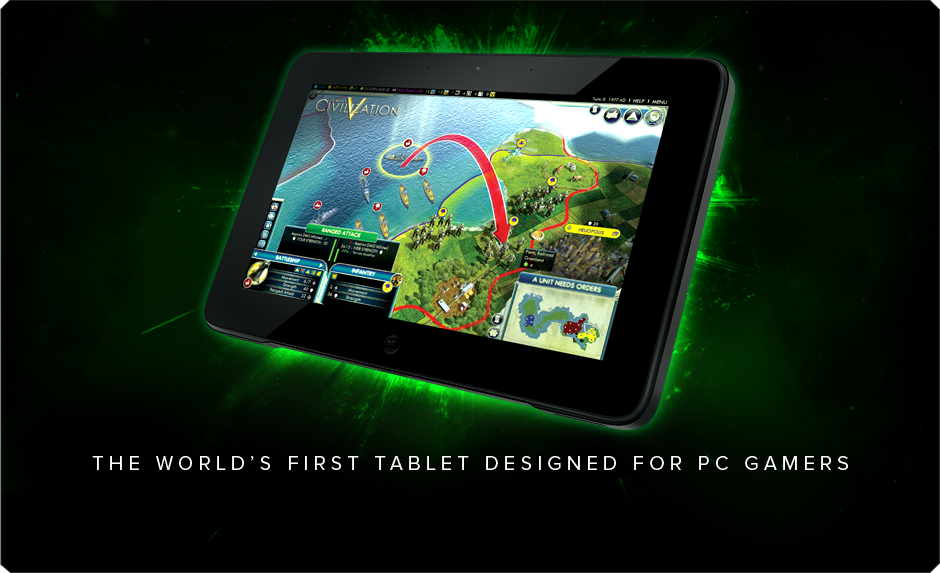 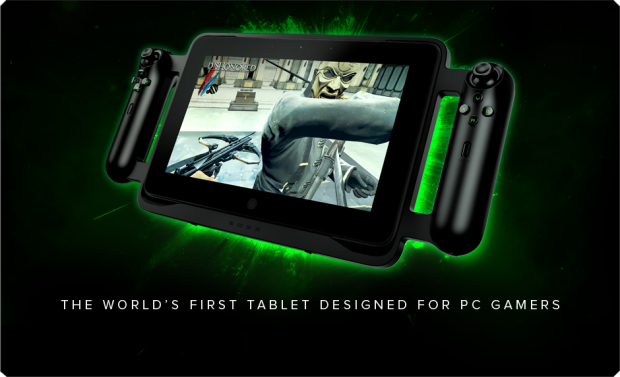 The Razer Edge tablet will come with Valve’s industry-leading software, enabling gamers around the world to launch their games more quickly. The Edge is optimized for demanding gameplay and, through its mobile console and home console modes, it works seamlessly with Steam Big Picture.

“Razer has one mission in mind: to innovate for PC gamers worldwide,” says Min-Liang Tan, co-founder, Razer CEO and creative director. “Providing users with access to Steam will enable Razer Edge users to play their favorite games with greater ease than ever before.”

Steam is a leading platform for the delivery and management of PC and Mac games and digital entertainment, with more than 40 million accounts around the world and more than 2,000 titles offered.

“The Razer Edge has more than enough power to play the latest and greatest Steam titles and it is completely built with PC gamers in mind,” says Greg Coomer, product designer at Valve. “The tablet is a great way to experience everything Steam has to offer, including Big Picture mode.”