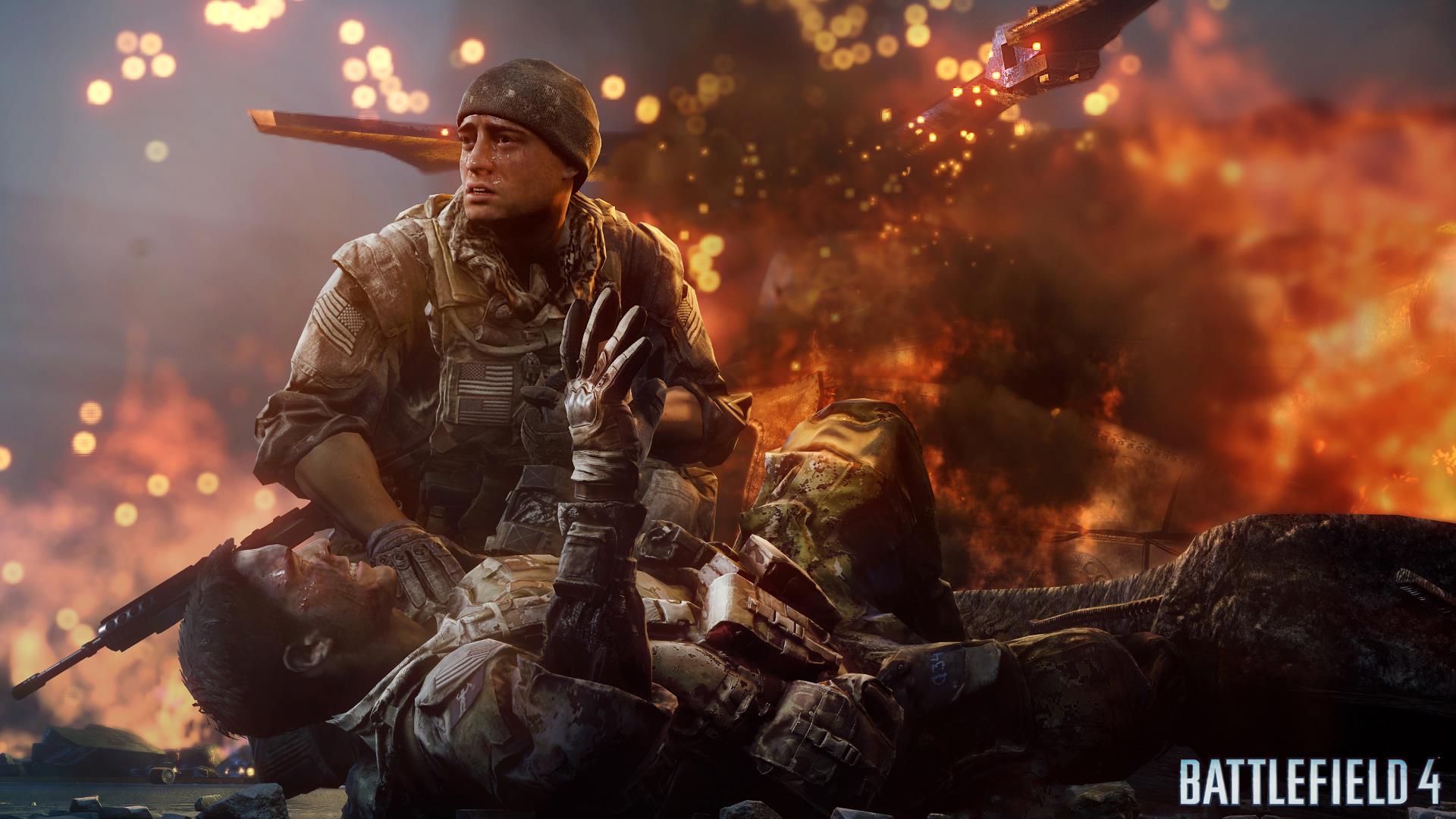 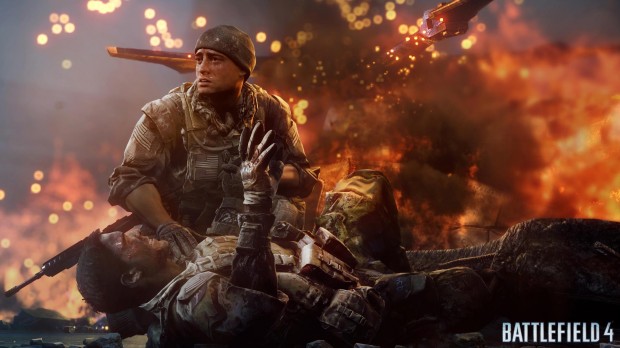 REDWOOD CITY, Calif. – March 26, 2013 – Only in Battlefield™ can players go through a building instead of around it or eject from a jet and take out the enemy mid-free fall. Those incredible gameplay moments that blur the line between game and glory can only be created by players, and occur only in Battlefield. DICE, a studio of Electronic Arts Inc. (NASDAQ: EA), today announced Battlefield 4™, a genre-defining action blockbuster launching in Fall 2013. Powered by the advanced technology of DICE’s proprietary Frostbite™ 3 engine, Battlefield 4 offers players a glimpse into the future of interactive entertainment – a future that is more human, dramatic and believable than anything before it. With more than 65 million players worldwide, theBattlefield series has consistently been praised by critics for its world-class multiplayer gameplay, and is recognized as the only game that allows players to own land, sea and air.

Battlefield 4 is a seminal moment for the Battlefield series as more award-winning, multiplayer game design elements are incorporated into the single-player campaign. In single-player, gamers will experience huge environments, a playground of destruction, access to an arsenal of vehicles and the ability to direct squad mates. Taking a page from the social aspect of multiplayer gaming, the single-player mode will now track players’ progress, adding an element of persistence and friendly competition to the campaign.

The game made its world debut today with a staggering 17-minute gameplay demo, available for view at Battlefield.com. The demo begins as the player – Recker – opens his eyes to discover that he is trapped in a rapidly sinking car with three of his squad mates. Shooting the window is the only way out. Panic and fear are pushed aside as Recker makes a difficult decision – take the shot and recover the intel but risk that not everyone will survive. The emotional demo features a cast of characters unrivaled in interactive entertainment. Players will learn how to work together in both the Campaign and Multiplayer, issuing squad orders and comparing achievements in both experiences. Adventure and Competition will unfold through a series of beautifully crafted locations constructed with some of the best art and sound design in modern shooters. All of this is only possible with Frostbite 3 – a new standard for interactive entertainment in 2013.

“We are so humbled and proud to debut Battlefield 4 on a global stage with simultaneous events in San Francisco and Stockholm. To be this early in development, and to already be so polished is a huge achievement for the DICE team and reflection of their passion and commitment to driving the franchise forward. Today’s demo was just the beginning — we have so much more in store,” said Patrick Soderlund, Executive Vice President, EA Games Label. “It is thrilling to witness peoples’ reaction when seeing the game for the first time. It really makes you realize that we are at the beginning of a whole new era for gaming. As artists and craftspeople, we are focused on creating a dynamic, open design that brings people together with amazing, surprising unscripted moments that they’ll talk about for days. That’s the beauty of Battlefield.”