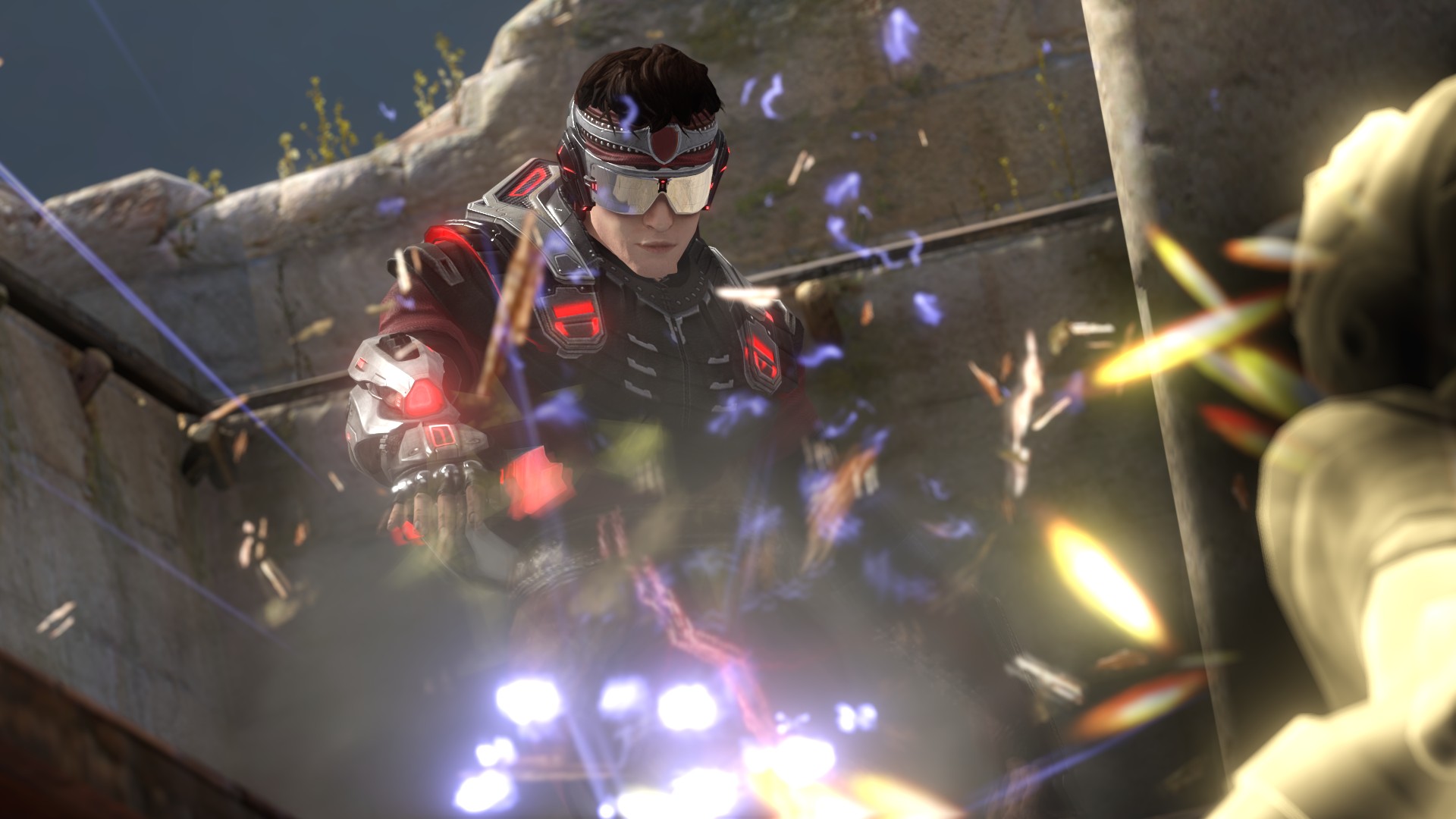 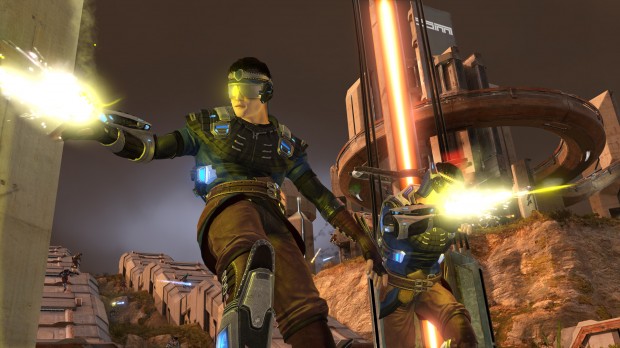 SAN FRANCISCO – March 20, 2013 – Ubisoft® and Nadeo will host an exclusive ShootMania Storm Tournament during PAX East 2013 that will award one lucky team the opportunity of a lifetime – the chance move on and compete against professional gamers in a major $100,000 Tournament in San Francisco.  The PAX East 2013 Champion will be crowned with a free trip to San Francisco to pit their skills against the world’s elite in the IPLShootMania Storm Launch Event Tournament and lay claim to their slice of the $100,000 prize pool.

“We know that great undiscovered players and teams are out there and what better place to find them than at PAX East – an event that brings gamers together from across the nation to share, collaborate and compete in games of all kinds,” said Josh Milligan, Senior Director, Online Strategy, Ubisoft.  “We’ve reserved the final spot in our $100,000 ShootMania Storm Tournament for the PAX East Champion so that these aspiring pros could make the leap from amateur dreamers to professional competitors.  This is an opportunity no shooter fan should miss.”

To register for the PAX East ShootMania Storm Tournament, PAX East 2013 attendees should visit the ShootMania Storm booth on Friday, March 22 to sign-up.  Players will be allowed to register as individuals (to be placed on a random team) or as a complete team of three players.  Competition play will be held during show hours on Saturday and Sunday.

Developed by Ubisoft’s Nadeo studio, ShootMania Storm is a fast-paced, multiplayer first-person shooter designed from the ground up for online and eSports competition.  With multiple game modes and diverse play styles,ShootMania Storm is an innovative twist on familiar multiplayer gameplay that focuses on skill, speed and strategy.  The game also offers stout community support and interaction, with an easy-to-use map-maker and sharing elements that to date have produced more than 15 player-made game modes as well as more than 20,000 player-made maps.

ShootMania Storm will be available for personal computer on April 10 via the game’s official web site and Valve’s Steam distribution service.  The game is currently in Open Beta.  For more information, to download and play the Open Beta, or to pre-order the game, players should visit www.ShootMania.com.