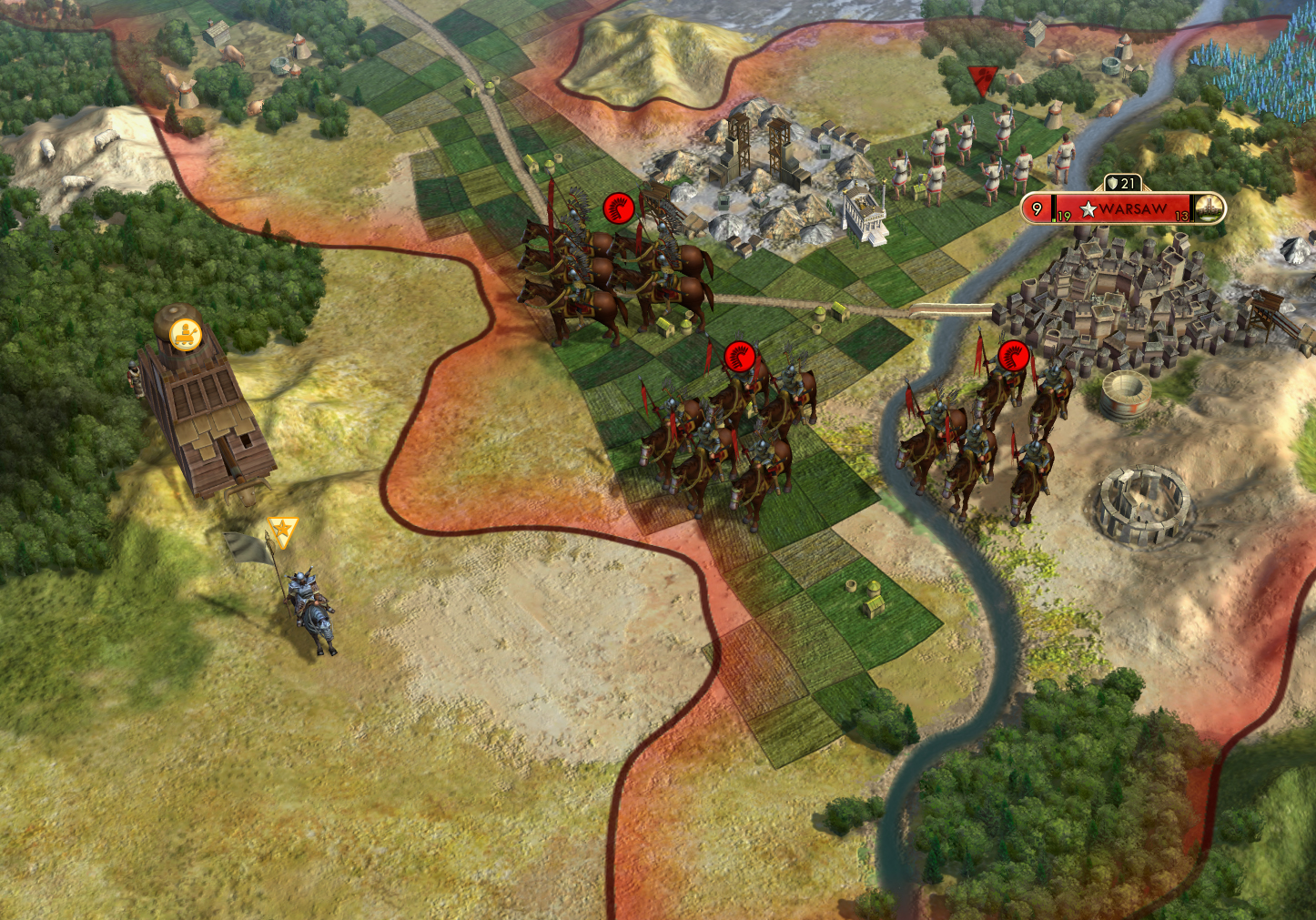 Sid Meier’s Civilization V: Brave New World provides new depth and replayability through the introduction of international trade and a focus on culture and diplomacy. The player’s influence around the world will be impacted by creating a number of Great Works across a variety of crafts, choosing an ideology for their civilization, and proposing global resolutions in the new World Congress. As players move through the ages of history, they will make critical decisions that influence relationships with all civilizations in the game world.

“After adding a number of great new features to Civilization V with the Gods & Kings expansion, the team continued to search for ways to create even more exciting gameplay through new systems and features,” said Sid Meier, director of creative development for Firaxis Games. “We’re happy to bring our fans another ambitious expansion that will provide hours and hours of new Civilization experiences. 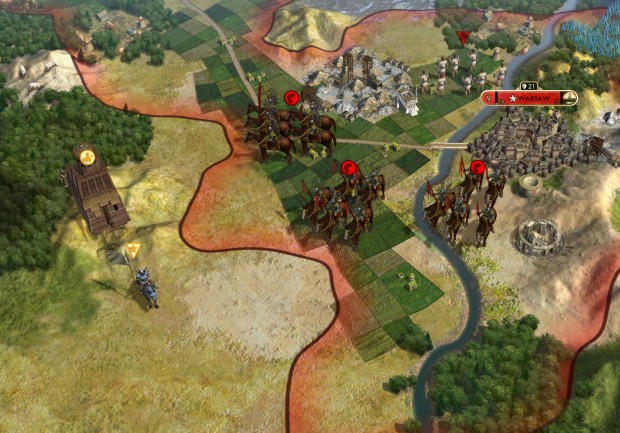 –         New Culture Victory: Spread your culture across the globe, dominating all other cultures. Create masterpieces with Great Artists, Writers, and Musicians that are placed in key buildings across your empire, like Museums, Opera Houses and even the Great Library. Use Archaeologists to investigate sites of ancient battles and city ruins for priceless cultural artifacts. Become the first civilization with a majority influence in all other civilizations to achieve a Culture Victory, becoming the envy of the world.

–         World Congress: The importance of diplomacy is intensified and city-state alliances are more important than ever. Change the diplomatic landscape through a new World Congress that votes on critical issues like implementing trade sanctions against rogue nations, limiting resource usage, designating host cities for the World Games and the use of nuclear weapons. Game-changing resolutions, vote trading, intrigue, and a new lead into the Diplomatic Victory ensures that the end of the game will be more dynamic than ever before.

–         International Trade Routes: Build your cities into hubs of international trade by land and sea, creating great wealth and prosperity for your people, while also spreading religion, cultural influence, and science. The number of trade routes increases through the advancement of economics and technologies, the creation of wonders and the unique abilities of your civilization. Will you connect to a closer city for a lower payoff and a safer route, choose a longer route with more risk for the bigger payoff, or perhaps point your trade route inward, sending vitally important food and production to the far corners of your own empire?

–         New Wonders: Eight new Wonders are introduced, including the Parthenon, Broadway, the Uffizi, and more.

–         New Game Scenarios: Two new scenarios let gamers fight the “War Between the States” and embark on the epic Scramble for Africa. Fight the American Civil War from either the Union or Confederate side, as you focus on the critical action in the Eastern theatre of operations between the capital cities of Richmond and Washington. In “Scramble for Africa”, the great colonial powers of the world are racing to explore the Dark Continent and extend their reach into its interior. Search for great natural wonders in the heart of Africa, as you explore a dynamically-generated continent each time you play.