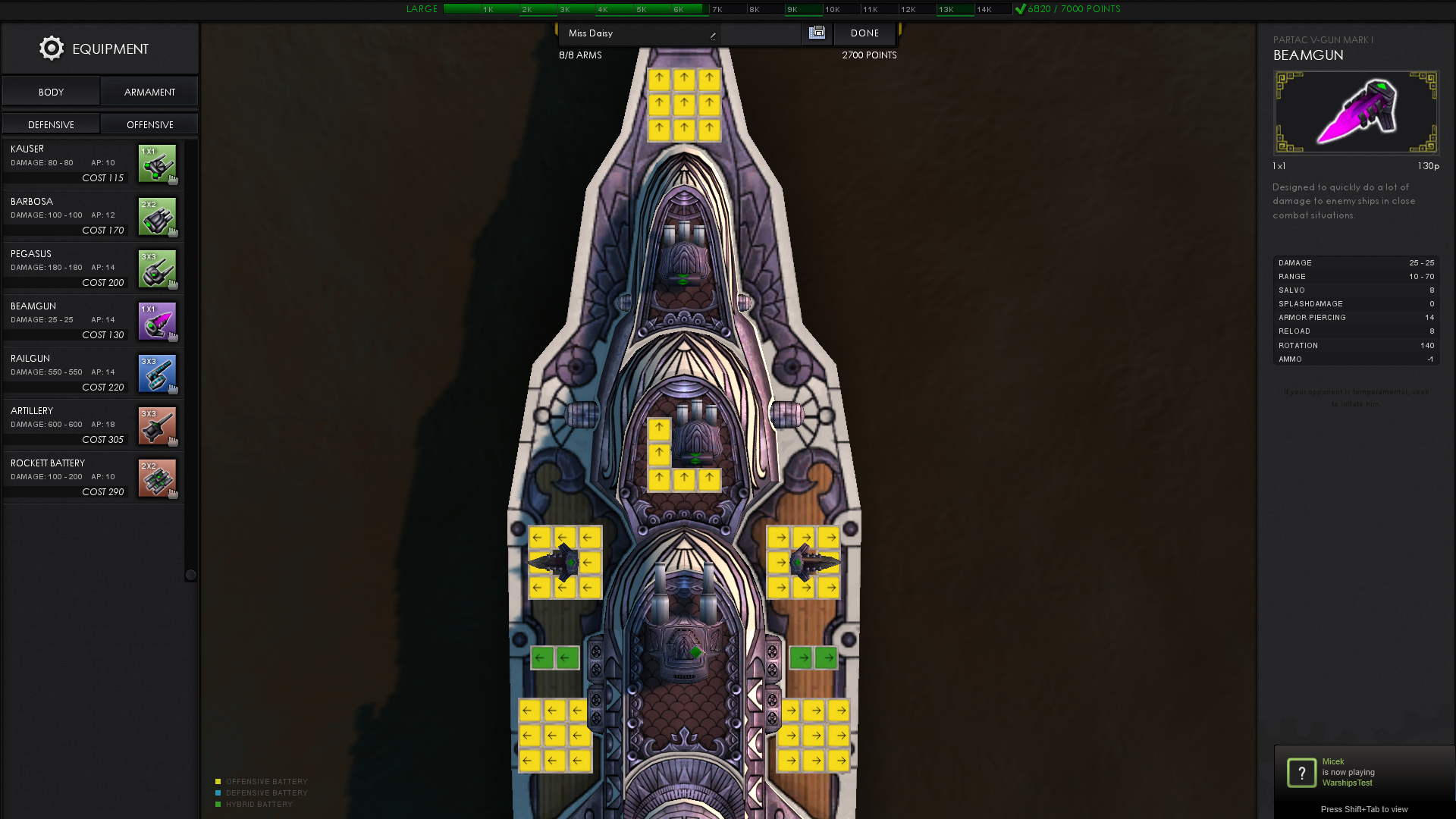 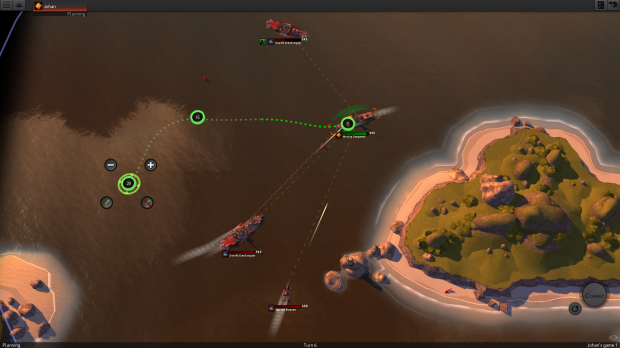 Leviathan: Warships, a turn-based naval combat game with cross-platform co-op and PvP gameplay, now has all available media collected in one website, now afloat a thttp://leviathanwarships.com/. New screenshots are available there as well, showing off a variety of ships that will be available to players when the game launches in Q2 2013.

In Leviathan: Warships, players will choose from a wide array of ship and weapon types to build a personalized fleet and fight battles in a unique blend of action and turn-based gameplay. With Leviathan: Warships, Paradox puts the sea in the cloud, allowing players to start a session from their tablet and continue their cloud-saved skirmish from their computer, challenging foes on any available device. A new developer diary, discussing the design and decisions behind the game, is available now at http://tinyurl.com/cl6jorq. 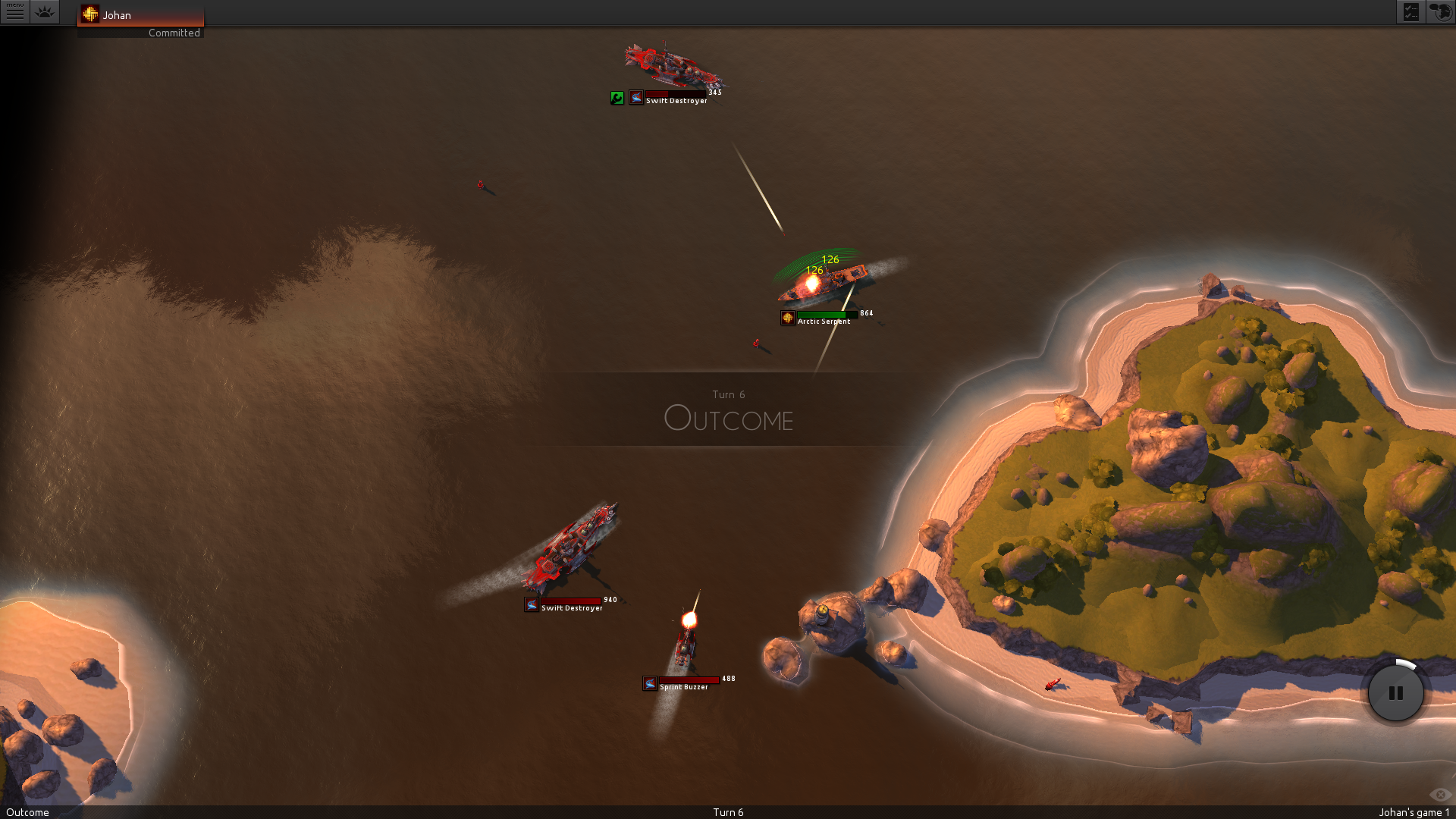 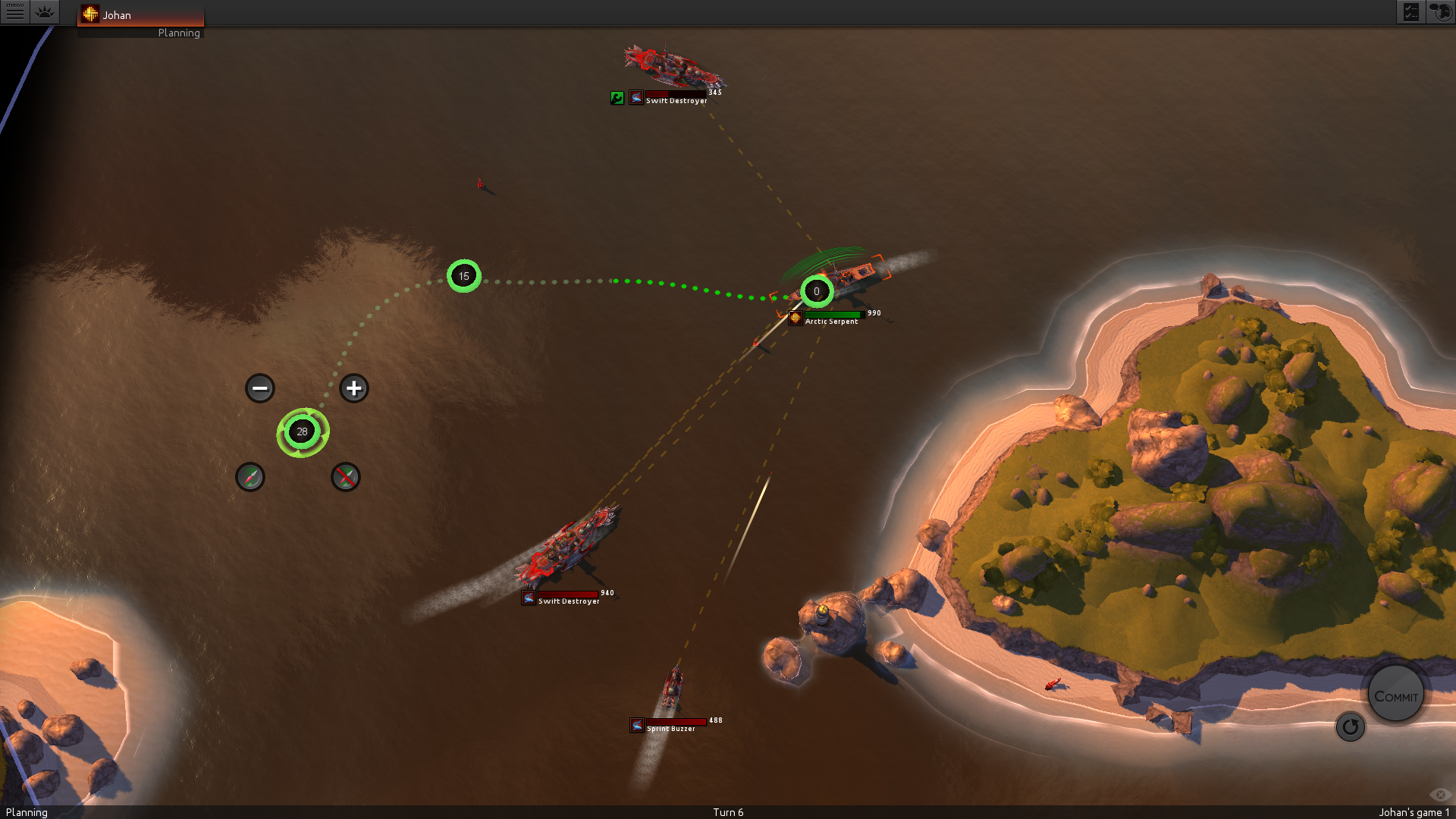