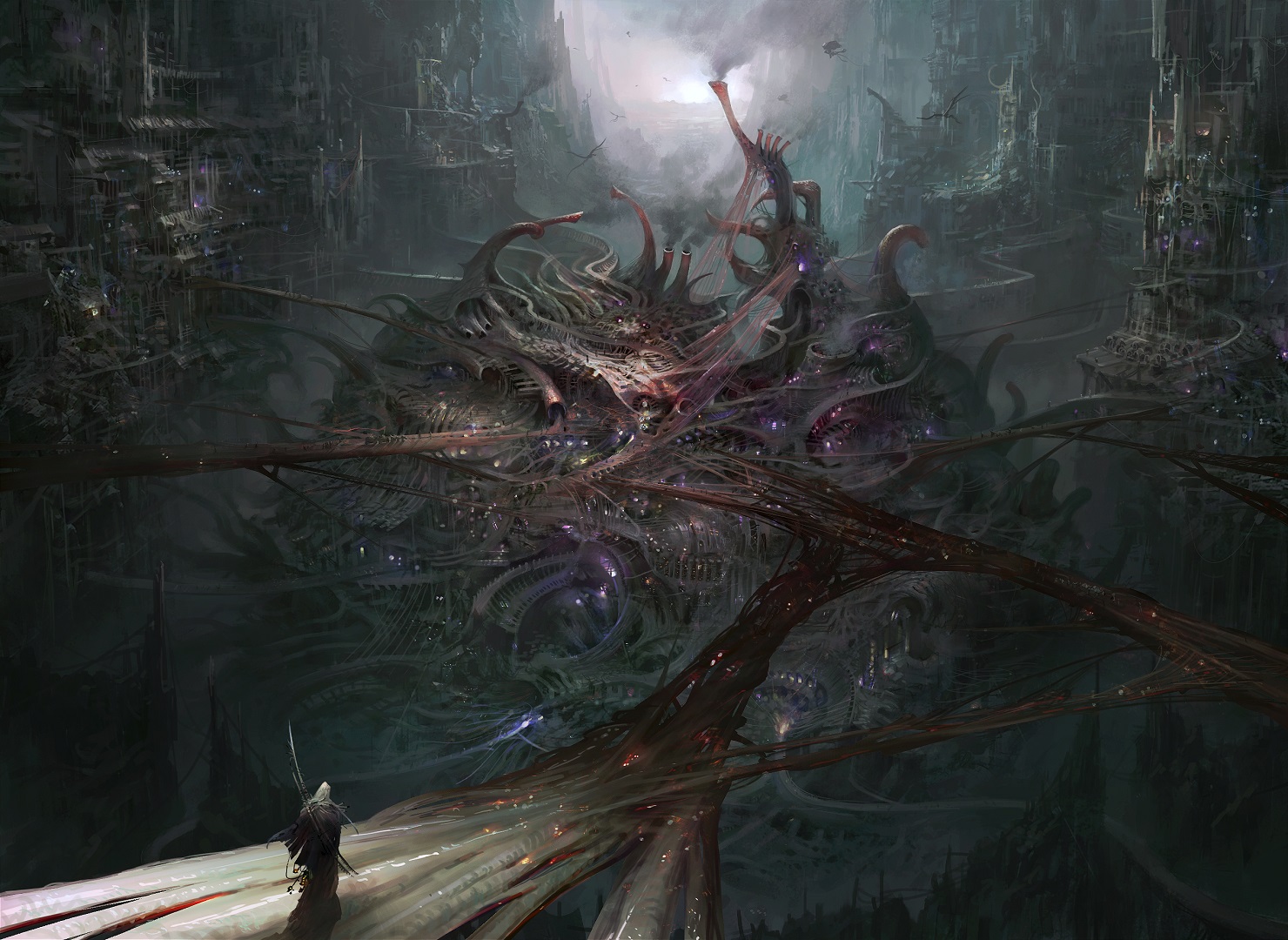 Wow. Looks lilke inXile Entertainment’s new Kickstarter for Planescape: Torment follow-up, Torment: Tides of Numenara, has ALREADY surpassed the $2 Million dollar mark with more than 28 days to go on its Kickstarter campaign. Technically, the press release below is more specifically talking about its raising $1 Million dollars only seven hours and two minutes after going online but, come on, that was so $1 Million dollars ago! 😉

(NEWPORT BEACH, CA) March 8, 2013 – inXile entertainment announced today that its latest Kickstarter campaign (http://www.kickstarter.com/projects/inxile/torment-tides-of-numenera) for Torment: Tides of Numenera™ (Torment) eclipsed the previous record for fastest campaign to earn a million dollars in funding achieving that benchmark at seven hours, two minutes and besting the previous top mark by more than 80 minutes. Of 37,000 Kickstarter campaigns that have achieved their funding goal, only 21 have ever reached the million dollar milestone and inXile has accomplished that feat twice.

“Even though this was our second Kickstarter campaign, we were very cautious in our expectations. We knew there were some negative sentiments regarding crowdsourcing fatigue, and the fact that we are still finishing Wasteland 2, but the massive community acceptance to our latest Kickstarter effort was overwhelming, unexpected and a great honor. With great honor, comes great responsibility to our backers that we will deliver Wasteland 2 in October 2013 and then deliver Torment: Tides of Numenera by December 2014,” said Brian Fargo, CEO of inXile Entertainment.

With the initial success of inXile entertainment’s first Kickstarter project, Wasteland 2, which recently released a first look gameplay video to the game’s backers in February to an overwhelmingly positive response, they decided to forgo the traditional publisher-developer business model and focus on crowdsourcing for upcoming projects, beginning with Torment. inXile entertainment’s second successful Kickstarter campaign marks a historical first with Kickstarter as they become the first video game company to fund a second major project concurrently, thereby proving that crowdsourcing is a viable business model. In the history of Kickstarter, only 21 out of 37,000 plus campaigns have achieved at least one million dollars in funding and inXile entertainment now has two projects that have exceeded the milestone.

Torment: Tides of Numenera will be a single-player role-playing game, distributed DRM-free for Windows (PC), Mac, and Linux. It will be available in English, French, German, Italian, Polish, Russian, and Spanish. Torment will continue the thematic legacy of the critically acclaimed Planescape: Torment™ by having to face complex and nuanced morality decisions, carefully contemplating deep and reactive choices with consequences that echo throughout the game all the while immersed into a new and strange vision taken from by renowned designer and writer Monte Cook’s new tabletop role-playing game, Numenera™.

In Torment: Tides of Numenera, players will have to decide for themselves the answer to the eternal question, what does one life matter? Numenera’s Ninth World is a fantastic vision of a world in which massive civilizations continue to rise and fall with only cities, monuments, and artifacts left behind to serve as reminders of their past existence. These reminders have become part of the accumulated detritus of eons and now this assortment of ancient power is there for the taking. The humans of the Ninth World call the ancient power left behind the numenera. One of these humans has discovered a way to harness the numenera to grow strong, to cheat death, to skip across the face of centuries in a succession of bodies. But he discovers an unexpected side effect: You.